Super League chief executive Robert Elstone has admitted that he would like to scrap promotion and relegation in 2020 given the circumstances regarding the coronavirus pandemic.

The Super League, Championship and League 1 seasons have been suspended since March 16, with a return date yet to be announced.

Some club owners have called on there to be a 13-team Super League next season, with one team from this year’s Championship joining the existing 12 Super League clubs.

But Elstone has explained why he would move away from the idea of having an extended Super League.

He told Sky Sports’ Golden Point Podcast: “My strong belief is that all the conditions, uncertainties and compromise apply to Super League – such that it is unrealistic and unfair to relegate – then for me that has to be mirrored into the Championship.

“To me, it would be unreasonable and unfair to promote a team into Super League in 2021. We have to talk with the RFL about that but with the way this is looking, it would seem in the very near future that those two issues (promotion and relegation) would then fall away, that’s my personal view.

“I think from a relegation perspective, that would be a decision from a Super League board and then you lead into the promotion point because if you don’t relegate then the only way you are going to have promotion is by having a 13-team competition in Super League and I think the clubs are very much aware that that is a very challenging position.

“It creates a lopsided calendar, it means clubs lose home games and it means a smaller share of central revenue so there is a huge logistical, competitive and financial challenge to a 13-team competition which we are very much aware of.

“We would then have to talk with the RFL and seek their approval that promotion isn’t the right thing to do at the end of the 2020 season – but that’s what they retained when Super League broke away from the governing body a couple of years ago. Automatic promotion is enshrined in that agreement so we would need their agreement on that.”

Remembering when Toronto Wolfpack played their first ever home game

NRL revise waiver for players who refuse to have vaccination

About Drew Darbyshire 7874 Articles
Love Rugby League Deputy Editor. Joined the site ahead of the 2017 World Cup and been a full-time reporter since 2018.
Twitter

Championship and League One Advisory Group: We will reject RFL proposal at EGM

The Championship and League One Advisory Group held a press conference at Odsal Stadium this afternoon and categorically expressed their intentions to reject the RFL’s proposal at the EGM on Friday. The ongoing debating, arguing and [Read more…]

Justin Holbrook: You can’t get bigger than a Wigan v St Helens derby

Justin Holbrook says the rivalry between Wigan and St Helens is the biggest in Super League as the enemies prepare to battle it out. [Read more…]

Two of the game’s biggest rivals will meet in the 23rd Super League Grand Final when Wigan take on St Helens at Hull’s KCOM Stadium on Friday night. [Read more…]

Tom Trbojevic ruled out of World Cup with season-ending injury 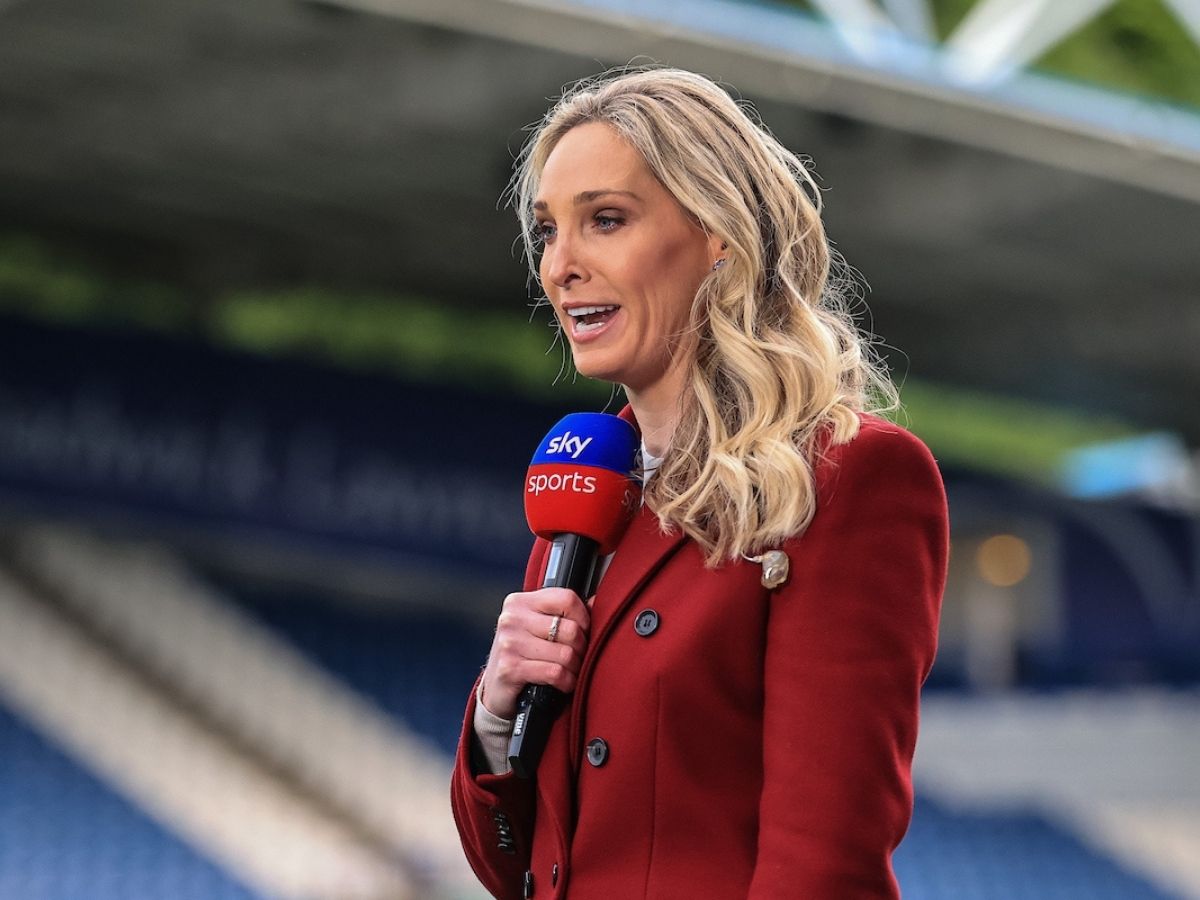