Toronto’s signing of Sonny Bill Williams could be just the start of their megastar recruitment – with any union converts who haven’t played league before not counting towards the cap in their first year, as per Luther Burrell at Warrington.

We take a look at some of the other players the Wolfpack have been linked with.

Queenslander Holmes has played 105 games in the NRL for Cronulla, which is only 13 less than Sonny Bill Williams has in his league career. He also played 13 times for Australia up to 2018, before chancing his arm in the NFL. Holmes had previously attended NFL trials in Los Angeles and up to 15 teams expressed an interest. He signed for New York Jets via the NFL’s international player pathway program in April, and played two pre-season games for the Jets. He missed out on a spot in their 53-man roster but was added to the Jets’ practice squad in September. Holmes would have to go in as a marquee player for Toronto, who face stiff competition from the NRL, with North Queensland Cowboys already thought to have made an offer for the full-back or winger.

Another rugby player who has been having a go at breaking the NFL is former England rugby union international Christian Wade. The 28-year-old caused a stir in the summer, scoring a 65-yard touchdown run on his first carry in a pre-season game for Buffalo Bills against Indianapolis Colts. Despite that effort, he didn’t make the Bills’ roster for the NFL season, but was added to their practice squad. He previously played for Wasps and boasts the equal record for tries in a single Premiership rugby match, scoring six against Worcester in April 2016. 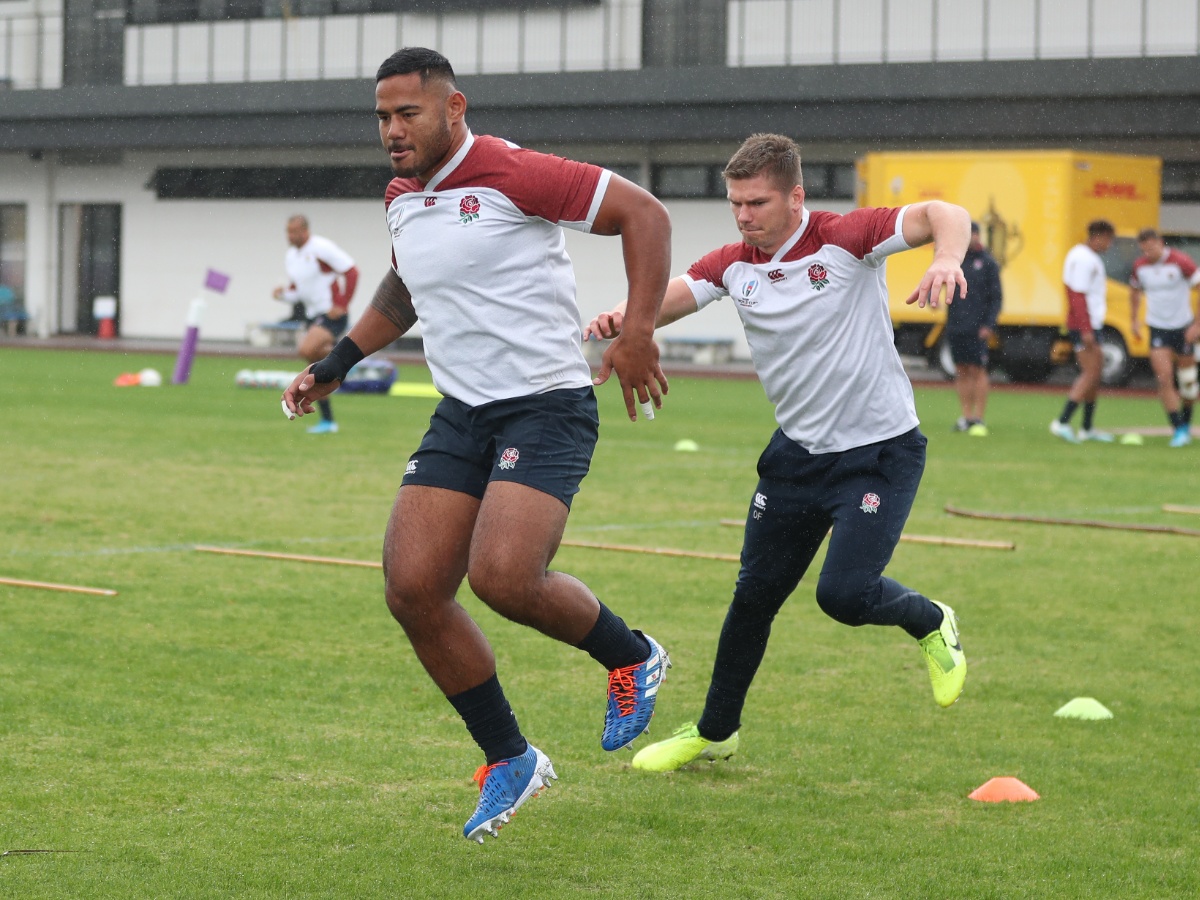 The biggest link for the Wolfpack is England rugby union centre Manu Tuilagi. The 28-year-old has reportedly turned down big money moves to France in the past, but could be tempted to follow the path of his brother Freddie, who played for St Helens in their 1999 Super League Grand Final win over Bradford. Tuilagi is a high profile union player, and has won 39 caps for England, as well as representing the British and Irish Lions in 2013. He famously was banned for 10 weeks for punching Chris Ashton in a Premiership match. As with Wade, Tuilagi wouldn’t count on the Wolfpack’s salary cap for the first year. 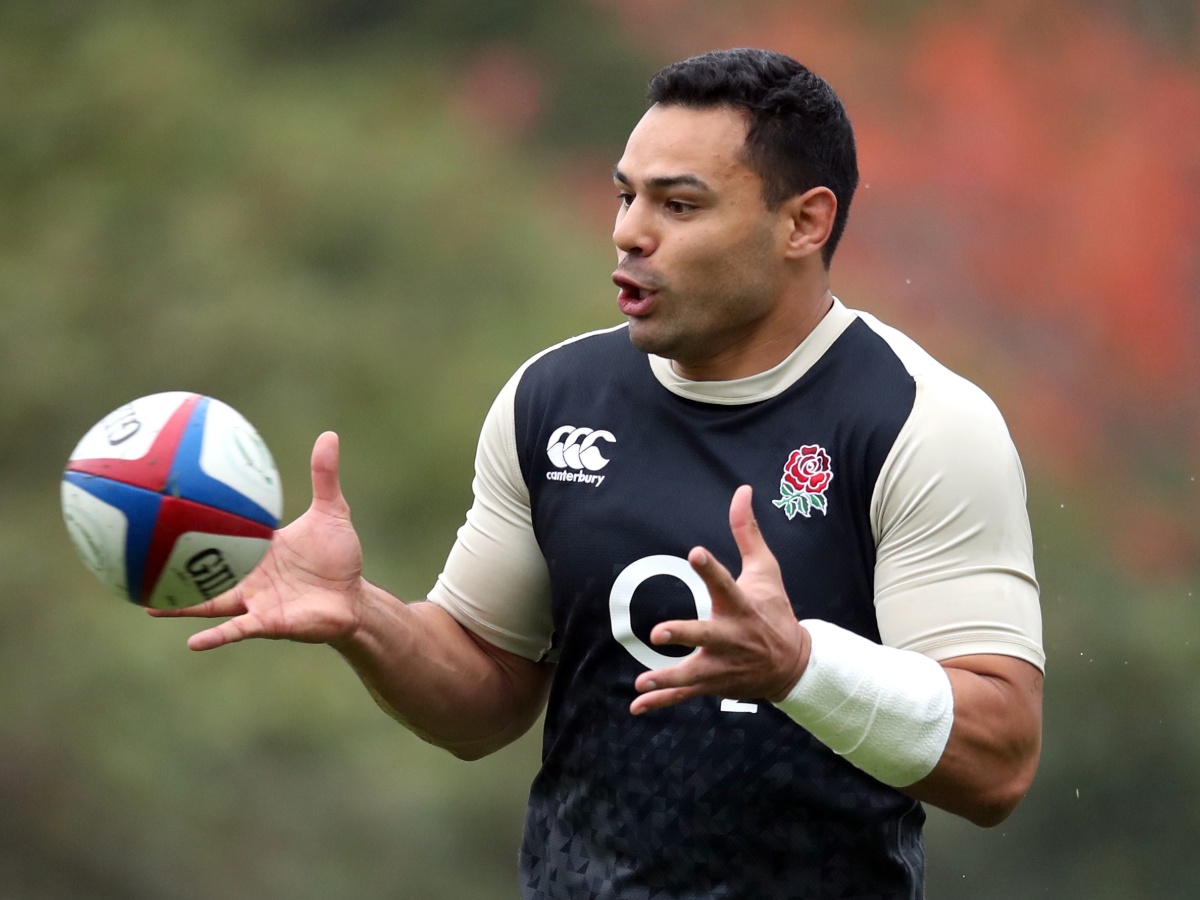 Former Queensland State of Origin centre Ben Te’o is also reported to have begun talks with the Wolfpack. Te’o played more than 150 games in the NRL before switching codes in 2014, playing for Leinster and Worcester, before making a big money move to French club Toulon in September – and in doing so, curbing his England international career, which has won him 16 caps. Te’o would have to become a marquee player to sign with the Wolfpack, as like Holmes, has already played plenty of league in the past.

There may be more too – Wolfpack director of rugby Brian Noble has revealed he has been receiving numerous calls from players in the NRL expressing an interest in moving to Toronto.