It means everything for Tui Lolohea to play for Tonga – and now he is aiming to take the World Cup to the Pacific Island.

The 25-year-old has earned 10 caps for Mate Ma’a Tonga since making his international debut against Samoa in the Polynesian Cup in 2015.

But one would suspect that Lolohea back then did not expect the small nation to grow into one of the forces of international rugby league in such a short period of time.

The Salford half-back was born and raised in New Zealand and is a one-time Kiwi international – but his pride and passion for his Tongan heritage speaks volumes.

He said: “Its special playing for Tonga. I get to represent my Tongan side, which is my father’s side of the family.

“After four years now, I’m just grateful to be a part of that team and we’ve come a long way since when I first started playing.

“We’re still building but I feel that I’ve taken steps forward in the right direction. We fell short in the semi-finals (against England) in the last World Cup but now it is time to go one further.” 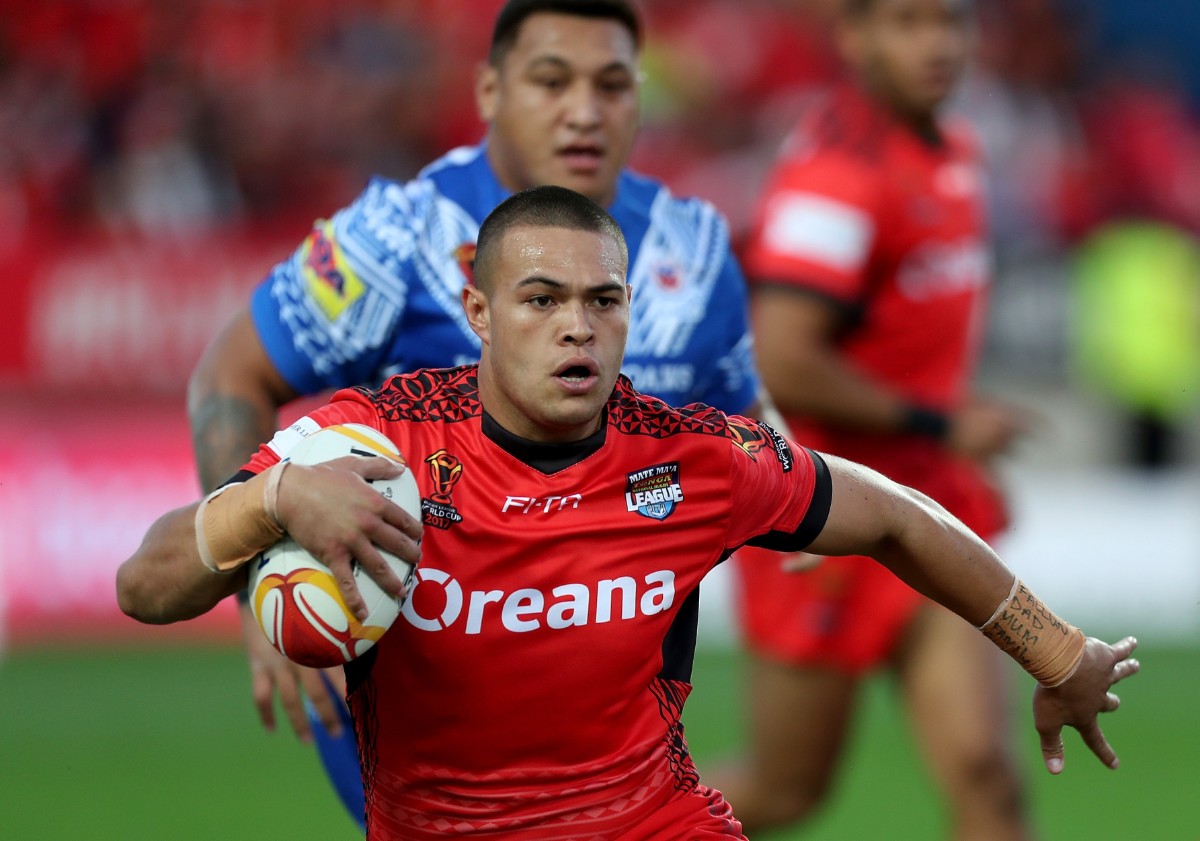 Tonga’s impressive World Cup campaign back in 2017 propelled them in to becoming everyone’s favourite second team.

And last autumn, Kristian Woolf’s side made history as they became the first country other than Great Britain, England or New Zealand to beat Australia since France way back in 1978.

Lolohea continued: “Now we’ve had a chance to play against Australia and win, we can take a lot of confidence from that.

“Woolfy has done a good job with us with the culture he has brought in. We’re a religious country and he has wired what our culture is all about and I respect him for that and what he has done so far. I’m sure he’s enjoying the moments we are having as well.” 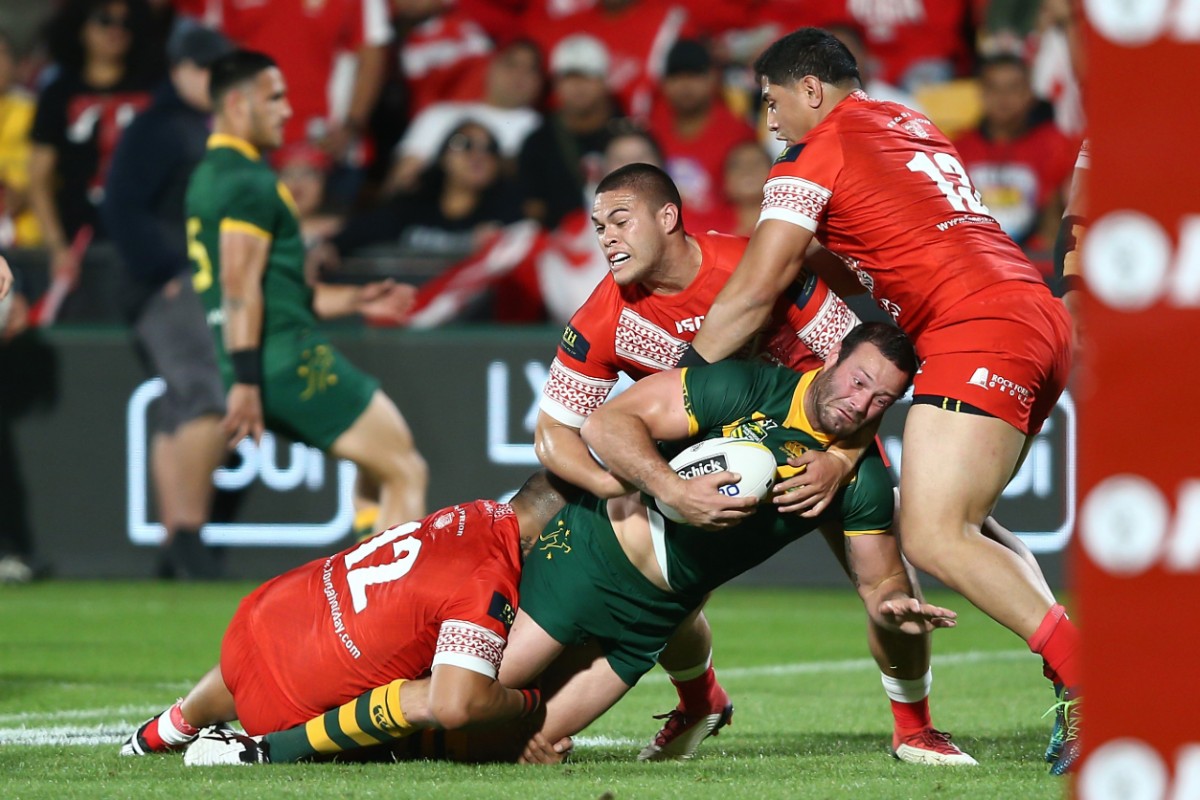 Lolohea eludes back to the sacrifice that heritage players have to make in representing a nation outside the top tier.

The passion the players have for Tonga is infectious, hence why they are more than happy in sacrificing big money in match payments to play for birth countries Australia or New Zealand.

Lolohea added: “A lot of our players have had to make sacrifices like Jason Taumalolo, Addin Fonua-Blake and Siosiua Taukeiaho (in not playing for New Zealand).

“Siosiua is a crazy player, I thought he was close to getting the Golden Boot last year. He won the NRL Grand Final and then his form that he carried in to the internationals was phenomenal.

“Jason is really good and he’s only young too. I think he’s only 26 and we have a lot of players from the last World Cup who are still going to be available for 2021 which is good for us.

“The forward pack we have is the best forward back. The platform that they set is huge and it is crazy for me to play on the back of that.” 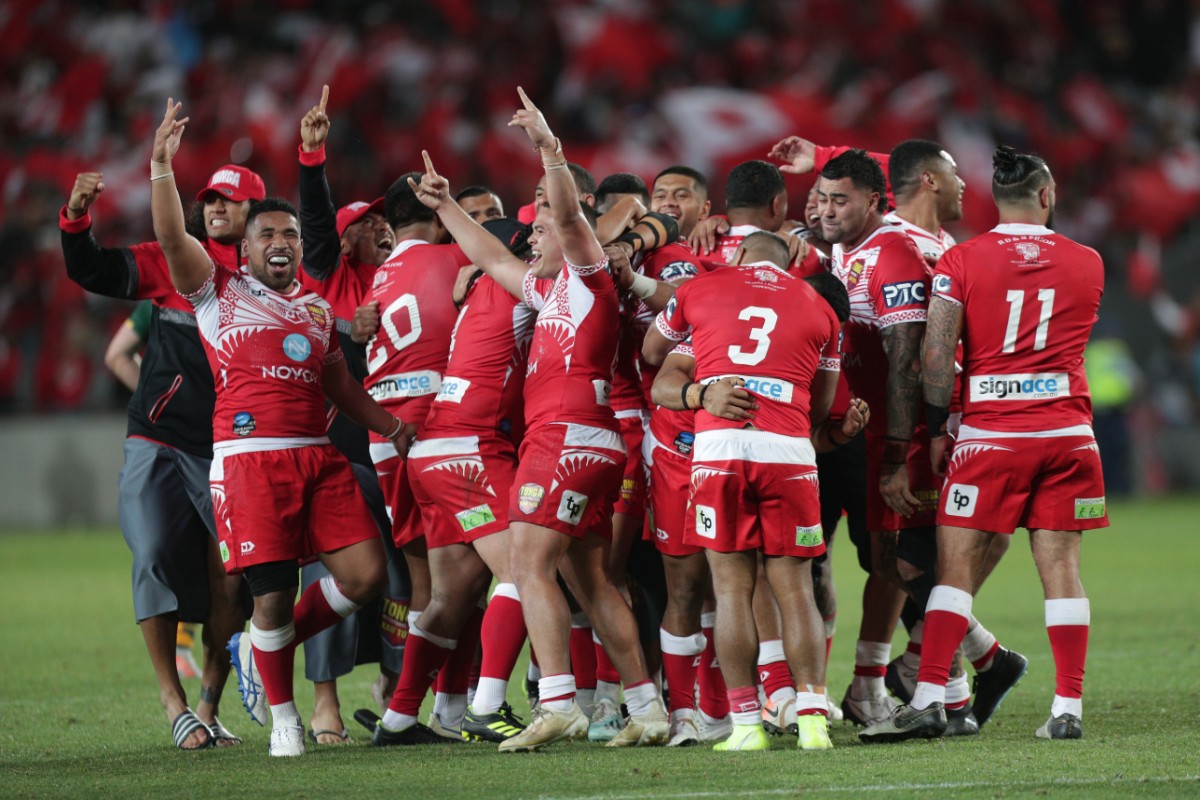 Tonga have plenty of NRL and Super League experience throughout their squad, especially in the forward pack – but there is a much clearer platform for the younger generation now than what there has been previously.

Lolohea was keen to talk about Tesi Niu – a utility back who made his international debut in Tonga’s 14-6 win over Great Britain last year.

He added: “We’ve got a lot of young players coming through.

“We had a young fella called Tesi Niu debut against GB and he killed it that game and is only 18.

“We can’t forget to mention the likes of Kotoni Staggs and Tevita Pangai Junior as well. We’ve got a pretty good mix of youth and experience so it is all about building for us now.

“I see a lot of talent coming through now. There is a pathway to get through to Tonga now – not just for New Zealand and Australia. 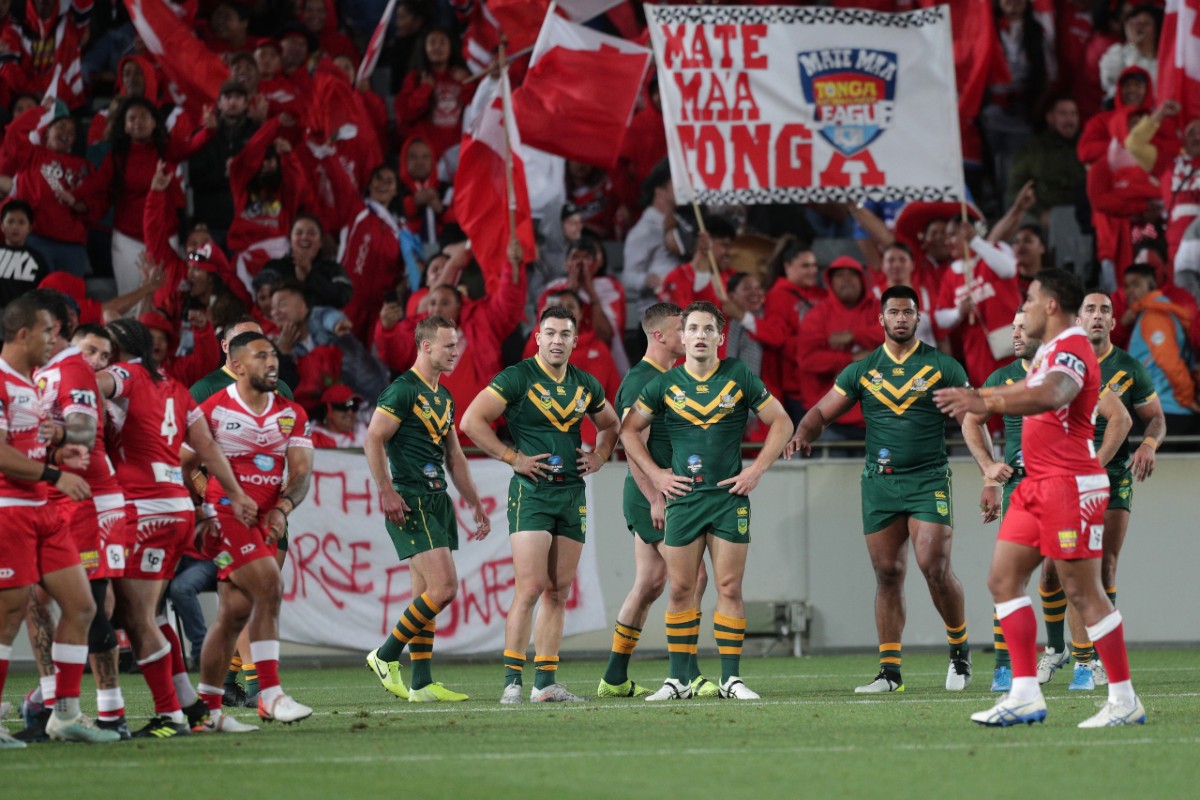 Listen to The Final Hooter podcast, featuring exclusive interviews, every week. SUBSCRIBE to Love Rugby League on Apple Podcasts.
About Drew Darbyshire 8632 Articles
Love Rugby League Deputy Editor. Joined the site ahead of the 2017 World Cup and been a full-time reporter since 2018.
Twitter