There are only a small group of players to have represented more than one home nation on the international stage.

Rugby Football League rugby director Kevin Sinfield has admitted all players who qualify to play for Great Britain via their family heritage will be considered for the Lions’ tour of the southern hemisphere this autumn.

And in light of this, we have taken a look at six of the best players to have represented more than one home nation…

The 31-year-old made his senior debut at club level back in 2007 for Wigan Warriors, where he went on to play 241 games, before moving to Catalans Dragons ahead of 2018.

McIlorum, who was born in Leeds, made his international bow for Ireland at the 2008 World Cup after qualifying to play for the Wolfhounds through his grandfather.

He switched allegiance to England in 2011 and went on to play for England in the 2013 World Cup. Speaking in 2011, McIlorum told the Telegraph: “I don’t think my grandad will be too happy but, playing for Ireland, I wouldn’t have had the opportunity to play against these [Exiles] teams.”

McIlorum has earned six caps for Ireland, and two for England. 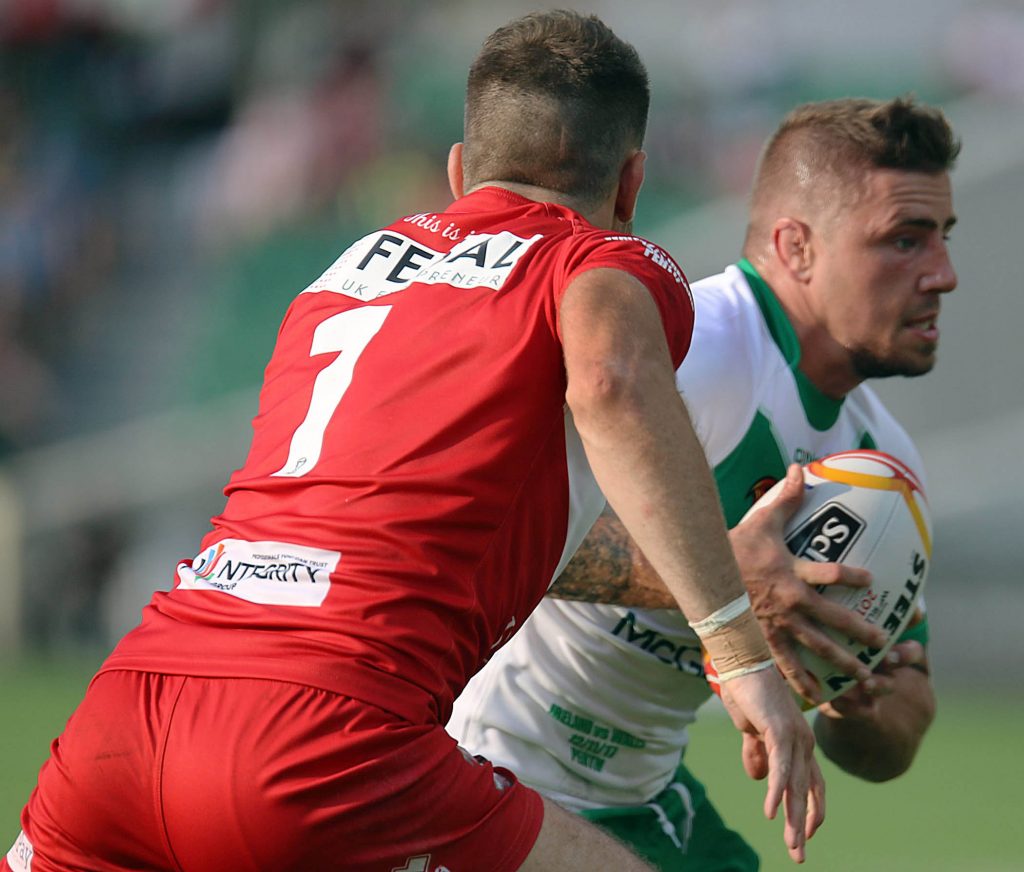 Brough has been one of Super League’s diamonds over the last decade or so. He has been a key man at Hull FC, Castleford, Huddersfield and Wakefield.

The 36-year-old, who was born in Dewsbury, made his international debut for Scotland back in 2004 while he was playing for York City Knights in the second division.

Brough won Super League’s Man of Steel award in 2013 but was left out of Steve McNamara’s England squad for the World Cup, despite pulling on the Lions jersey in 2012.

The half-back turned his back on England and pledged his full allegiance to the Bravehearts from then on. On his Scottish heritage, Brough told the Mirror: “I used to walk my dog in Kilmarnock! Actually, my granddad was a full Scot though sadly I never got to meet him.”

The 33-year-old is like marmite in Super League, you either love him or you hate him!

McCarthy-Scarsbrook, who hails from London, made his Super League debut for Harlequins back in 2006 and almost made 100 appearances for the club, before he joined St Helens. 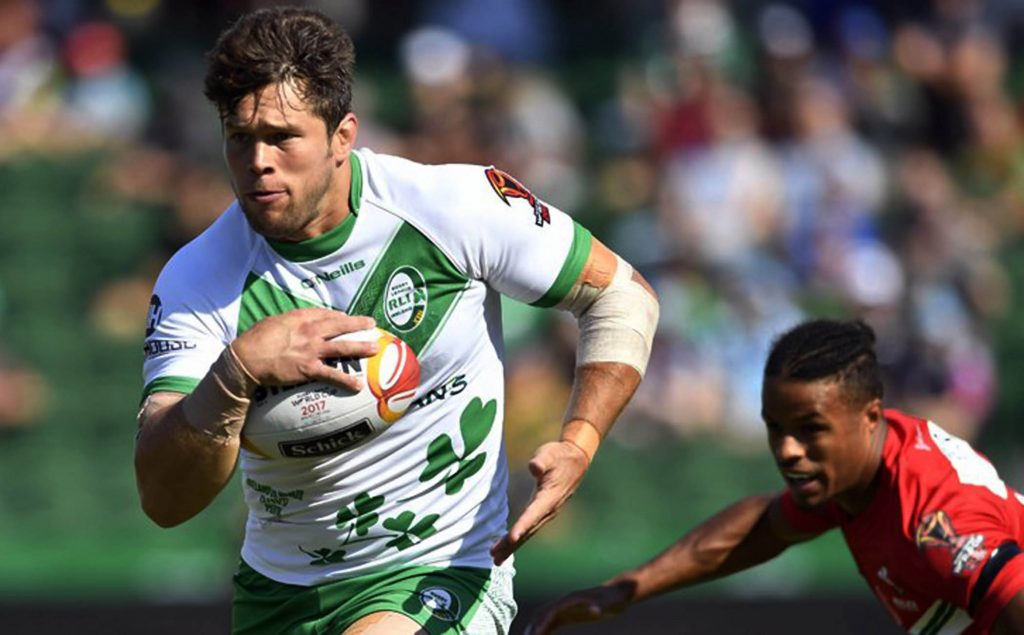 Carvell is regarded as one of the best front-rowers of the Super League era and rightly so, he really made a name for himself at Hull FC and Warrington.

The 39-year-old, who was born in Leeds, made 327 first-grade appearances during his 19-season playing career.

Carvell burst onto the international scene in 2000 when he represented Wales at the World Cup, which was held in the United Kingdom, Ireland and France.

The Yorkshireman, who earned six caps for Great Britain in 2006, made nine appearances for England in the 2010 and 2011 Four Nations tournaments.

And in 2014, Wales coach John Kear recalled Carvell, but he was unable to play due to injury. After that, Carvell said: “I was really looking forward to pulling on my Wales shirt again and although that can’t happen this year, I still want to be involved with the team during the coming games in some capacity.”

Carvell hung up his boots in 2015 and is currently part of Wales’ backroom staff. 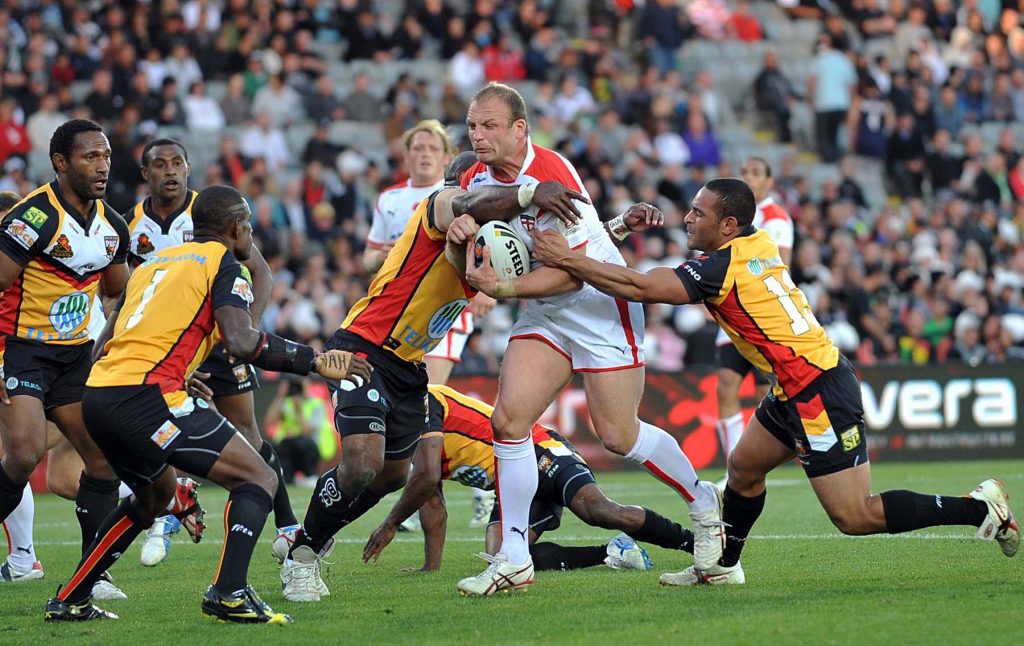 Currie is highly thought of at Warrington, who bought him from his hometown club Wigan during his academy days.

The former Golborne Parkside junior made his first-team debut for the Wolves as a 17-year-old in a 46-12 win over rivals Widnes Vikings.

Currie played for England’s reserve side, England Knights, in 2012 but switched allegiance to Ireland through family heritage ahead of the 2013 World Cup, which was held in England and Wales.

The 24-year-old earned three caps for the Wolfhounds in 2013, but decided to represent his country of birth, England, in 2017. He has earned six caps for England to date and played in their 6-0 defeat to Australia in the World Cup final. 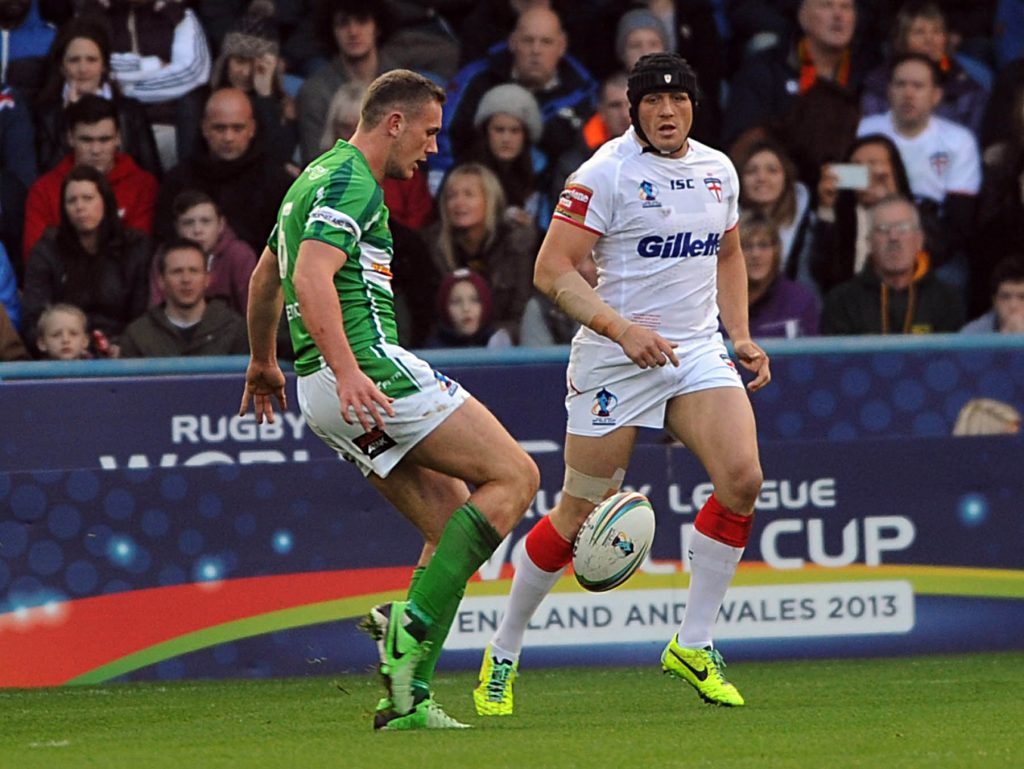 Bridge made his international debut for Ireland in 2006 and earned three caps for the Celtic nation, scoring two tries.

But he – along with then Warrington team-mate Ben Harrison – switched allegiance from Ireland to England in 2009. Speaking ahead of the 2009 Four Nations, then England coach Tony Smith told the Metro: “Ireland understand what’s happened. Just as there are English boys who want to play for Ireland, sometimes there are Ireland players who want to play for England. It works both ways.”

Bridge went on to earn four caps for England, with Harrison making three appearances for his country of birth. 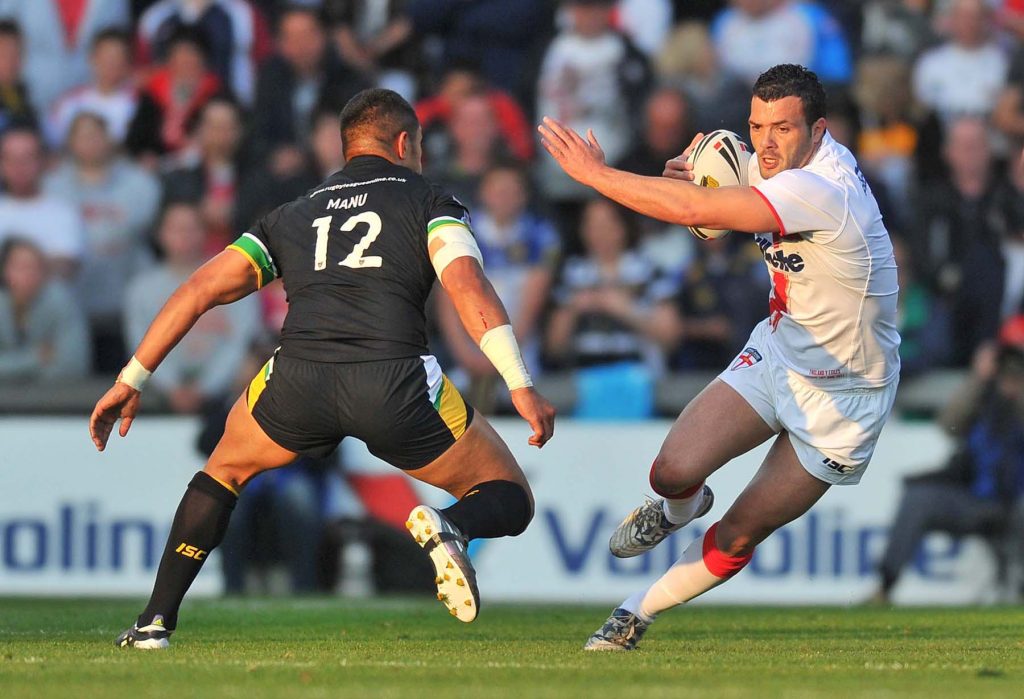