We’ve picked out six of the best overseas Super League signings so far ahead of the 2021 season. 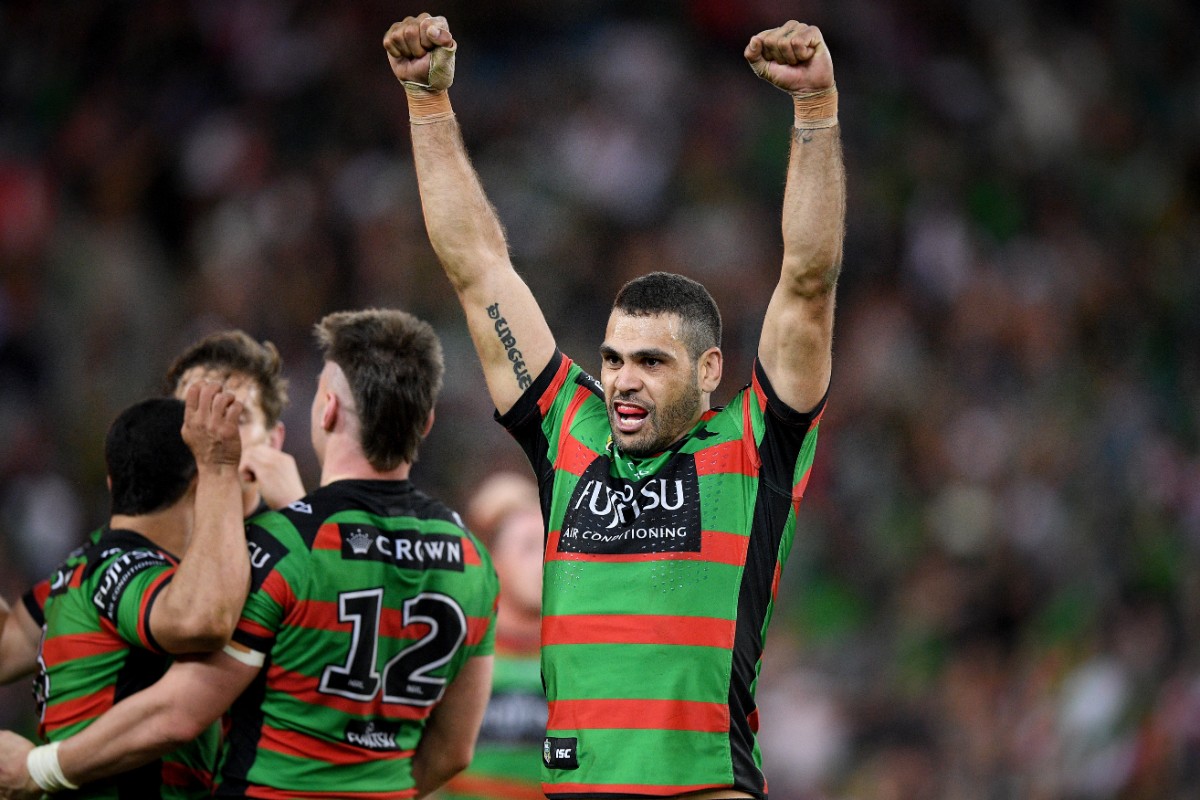 Greg Inglis is arguably one of the biggest signings of the Super League era, with the former Queensland and Australia full-back or centre joining Warrington on a one-year deal.

Inglis has won it all in his career, with an NRL premierships with the South Sydney Rabbitohs in 2014, a Clive Churchill Medal winner, a Golden Boot Award and a World Cup winner with Australia.

The former Queensland captain announced his retirement in 2019, with 263 NRL appearances, 39 tests for Australia and 32 State of Origin games, and will return to the field at the Halliwell Jones Stadium next season. 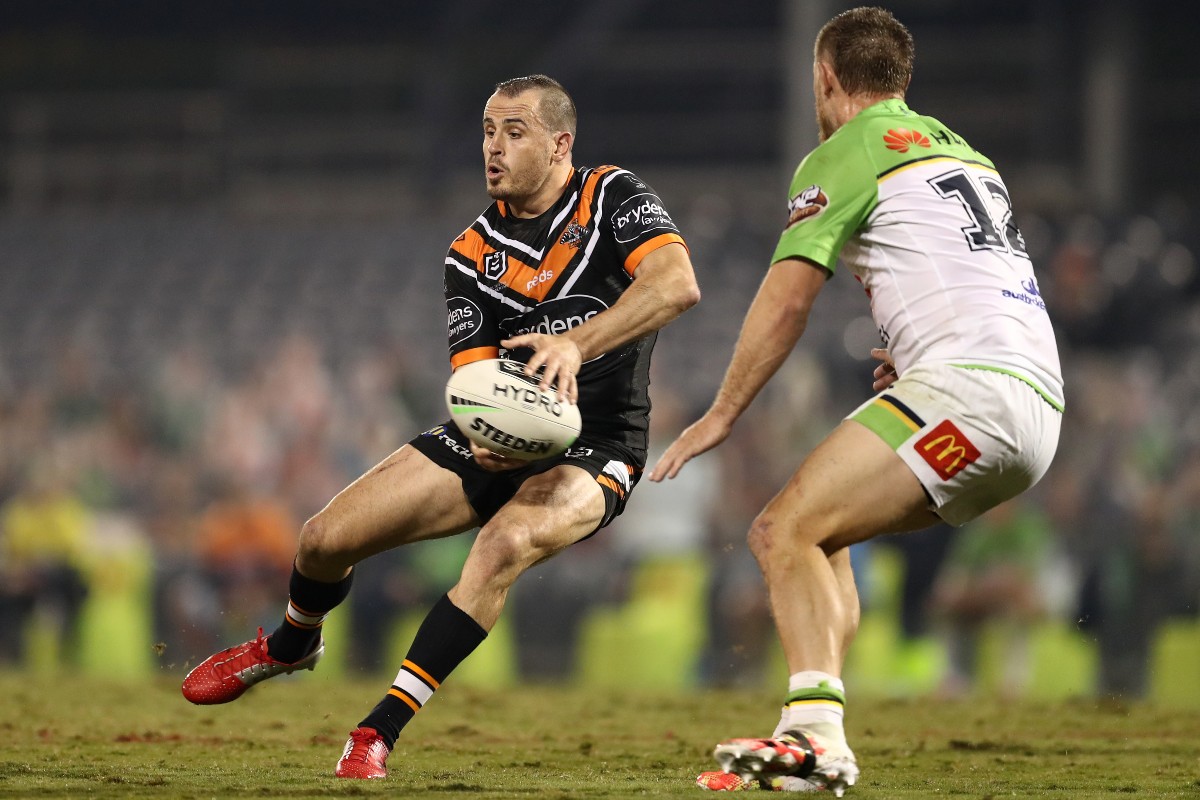 The half-back will join Hull FC on a two-year deal in 2021, reuniting with recently appointed head coach Brett Hodgson, who was a part of the coaching staff at Wests Tigers.

Reynolds represented New South Wales in the State of Origin series in 2014 and has played 160 NRL games in his career with both Canterbury Bulldogs and Wests Tigers.

He will bring a creative flair to the Black and Whites, and will be an exciting player to watch in 2021. 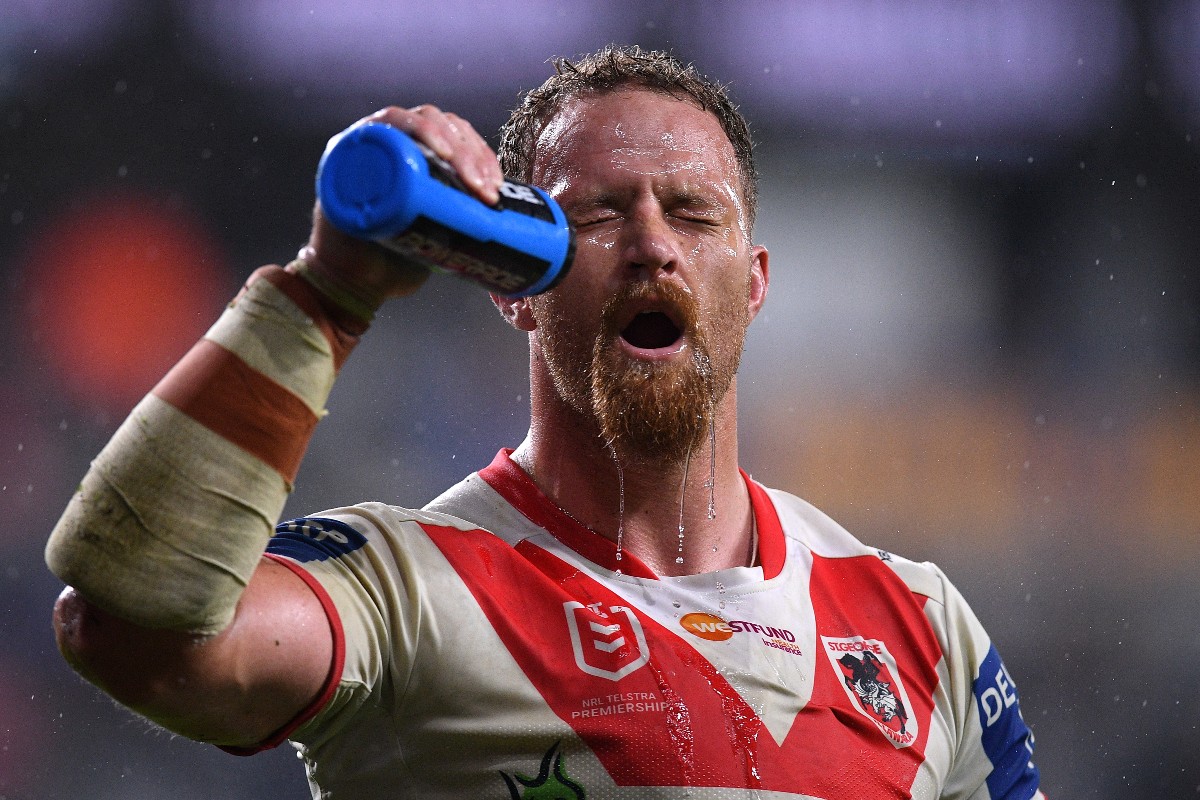 Hull KR have had a successful off-season so far in the transfer market, including the addition of Albert Vete from Melbourne Storm.

However, NRL forward Sims makes this list. The 28-year-old has plenty of years left in his career, having played more than 140 NRL games across stints at Newcastle Knights, Brisbane Broncos and St George Illawarra.

The Fijian international has rugby league flowing through his blood, with older brothers Ashton retiring in 2019 and Tariq featuring for the Dragons, while sister Ruan represented the Australian women’s team in 2010 and 2015. 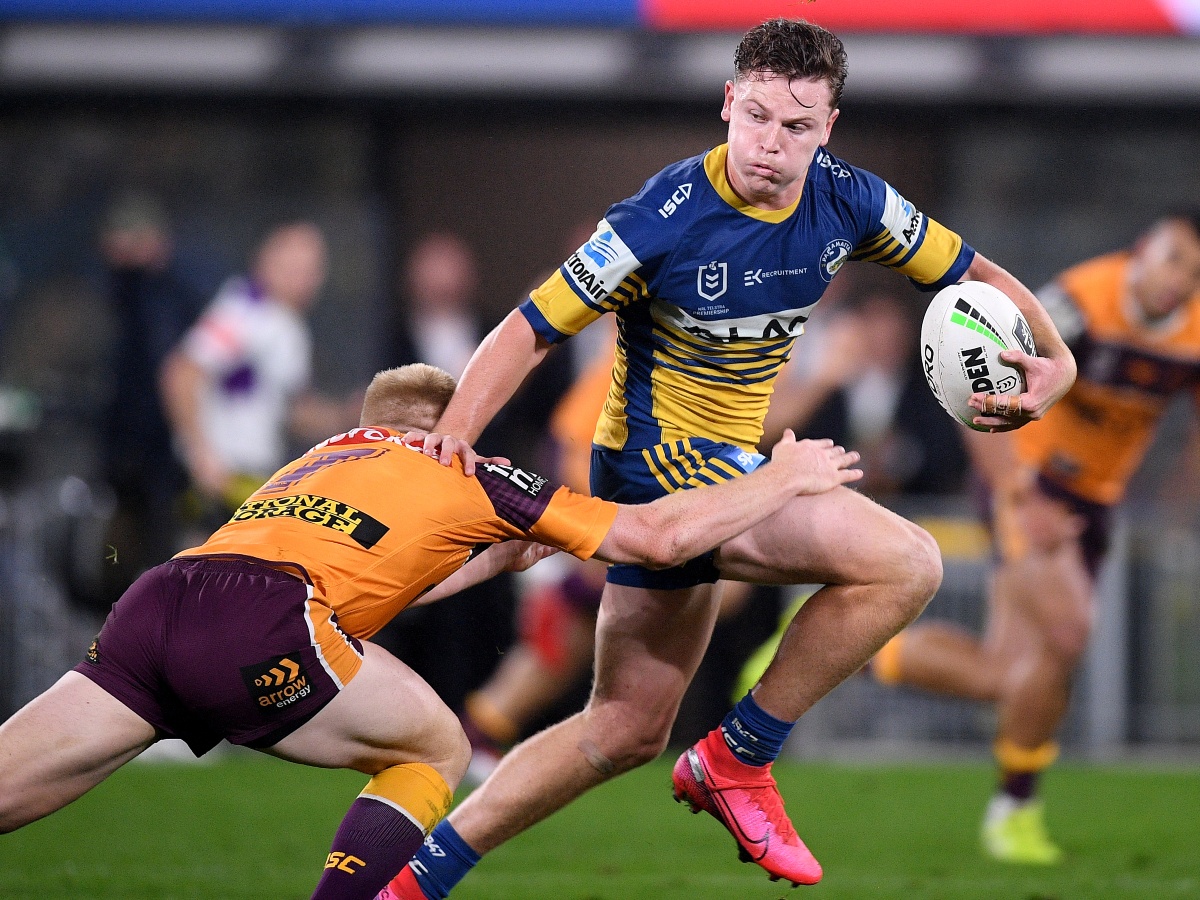 Wigan announced the signing of Field in November, with the Australian half-back linking up with the DW Stadium side on a two-year deal.

He has made just 17 appearances in the NRL, making his debut for St George Illawarra in 2017 before making the switch to Parramatta Eels in 2020.

The full-back or half-back is somewhat an unknown talent in first grade, but looks to be an eye-catching addition to the Super League. 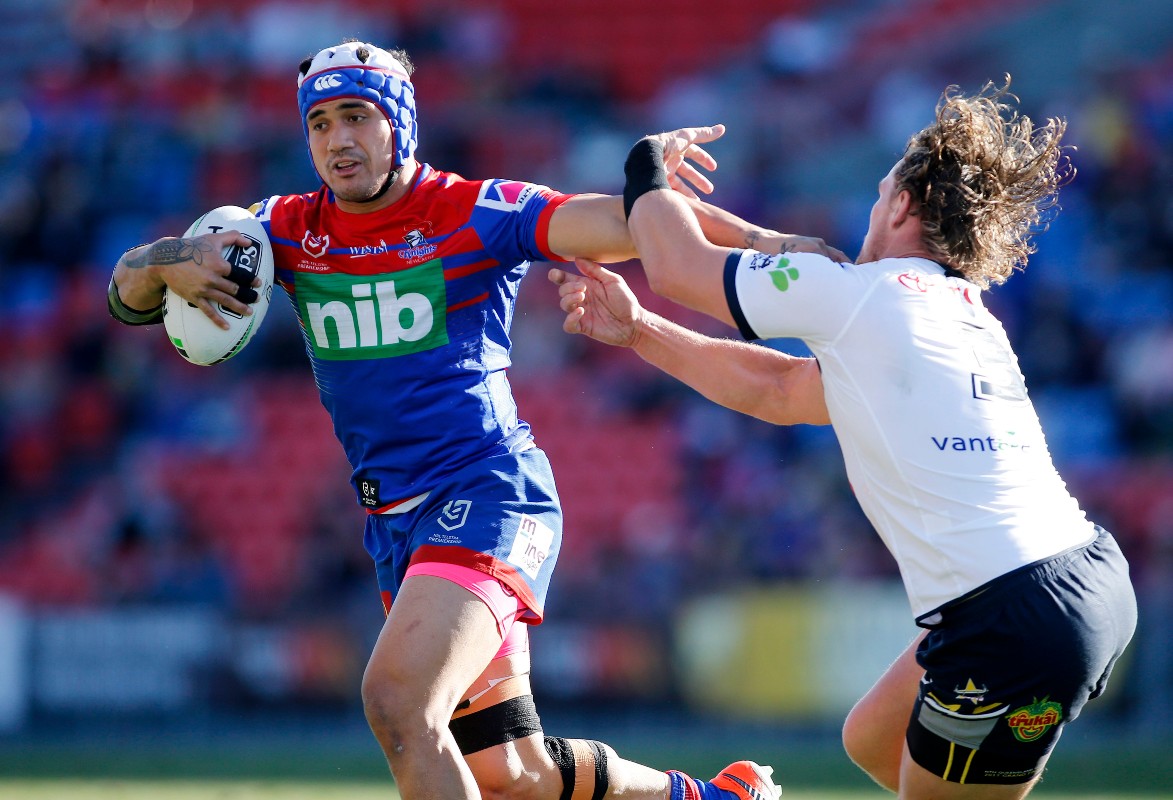 Like the Sims family, Mata’utia has talent throughout, with brothers Peter, Chanel and Pat all featuring across the Super League and NRL.

The 24-year-old forward agreed a two-year deal with St Helens, having played more than 120 appearances in the NRL for the Newcastle Knights since his debut in 2014.

Mata’utia was the youngest person ever to play for Australia when he won the first of his three caps aged 18 years and 129 days, and captained the Knights at the age of 20.

He will be a versatile player for head coach Kristian Woolf, being able to feature in the back-row, loose forward or centre, while he made his NRL debut at full-back. 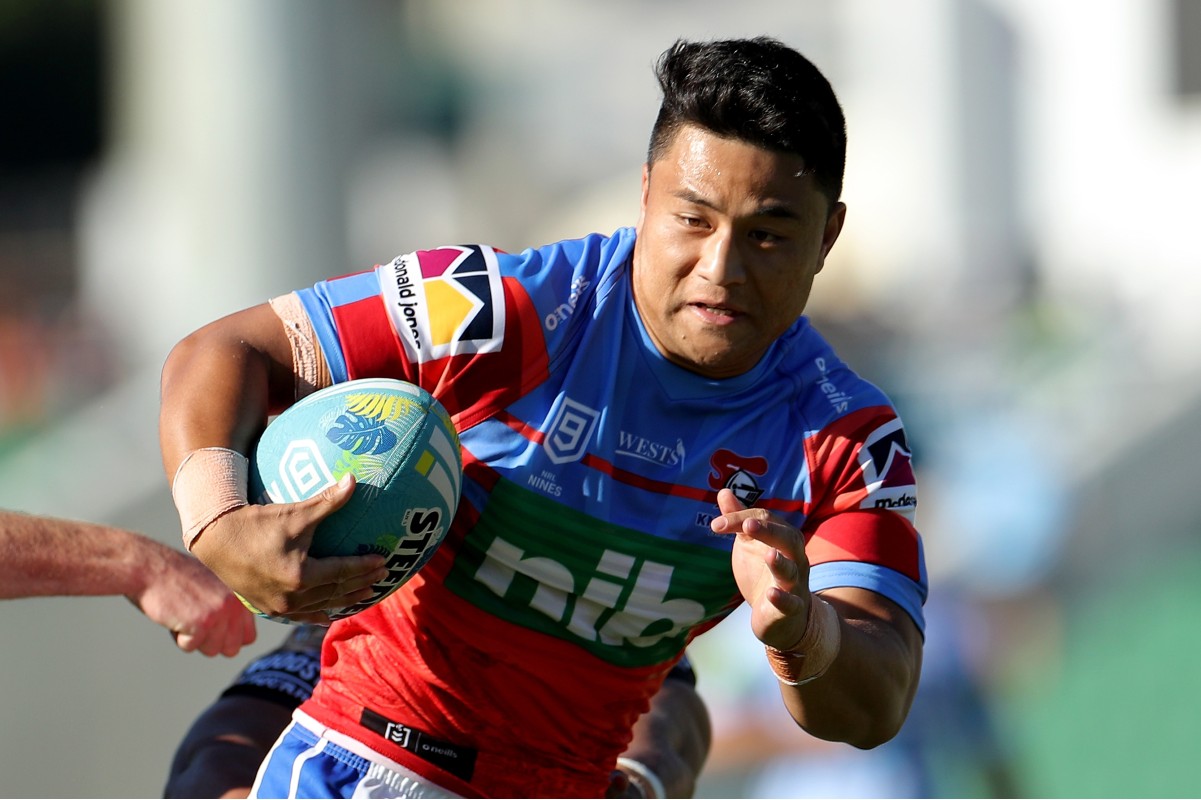 Samoa stand-off Lino joins Wakefield on a three-year deal from the NRL, where he played for New Zealand Warriors and Newcastle Knights.

Like Field, Lino has only 34 first-grade appearances to his name since his debut in 2015, but looks to be an exciting replacement for Bradford-bound Danny Brough.

Powell: We have to entertain

Castleford coach Daryl Powell says the onus on the Super League clubs to entertain the fans.

Talking points from the Challenge Cup first round draw

Fans have been treated to the first real indication that the new season is not far away, with the first round draw for the Challenge Cup. [Read more…]