St Helens prop Agnatius Paasi put in a man of the match display to help his side beat Leeds 26-18 in the Challenge Cup third round yesterday.

The 29-year-old gained a lot of metres in the middle of the park and it took three or four players to tackle him to the ground on a number of occasions.

Paasi will be hoping to represent Tonga at the World Cup later this year and Kristian Woolf, coach of Tonga and St Helens, said his front-rower was ‘outstanding’ yesterday. Paasi looks to be a brilliant signing for Saints.

Catalans full-back Sam Tomkins has started the 2021 campaign incredibly well. He picked up the man of the match award again yesterday as he inspired the Dragons to a 26-6 win over Wakefield.

Tomkins has been selected in Shaun Wane’s latest England squad as they prepare for the World Cup and it is easy to see why he has been picked. He has been tremendous for the Dragons and is one of the best players in Super League.

He is a class act who is worth the ticket money alone. Tomkins has been world class for a long time now and he just continues to shine. 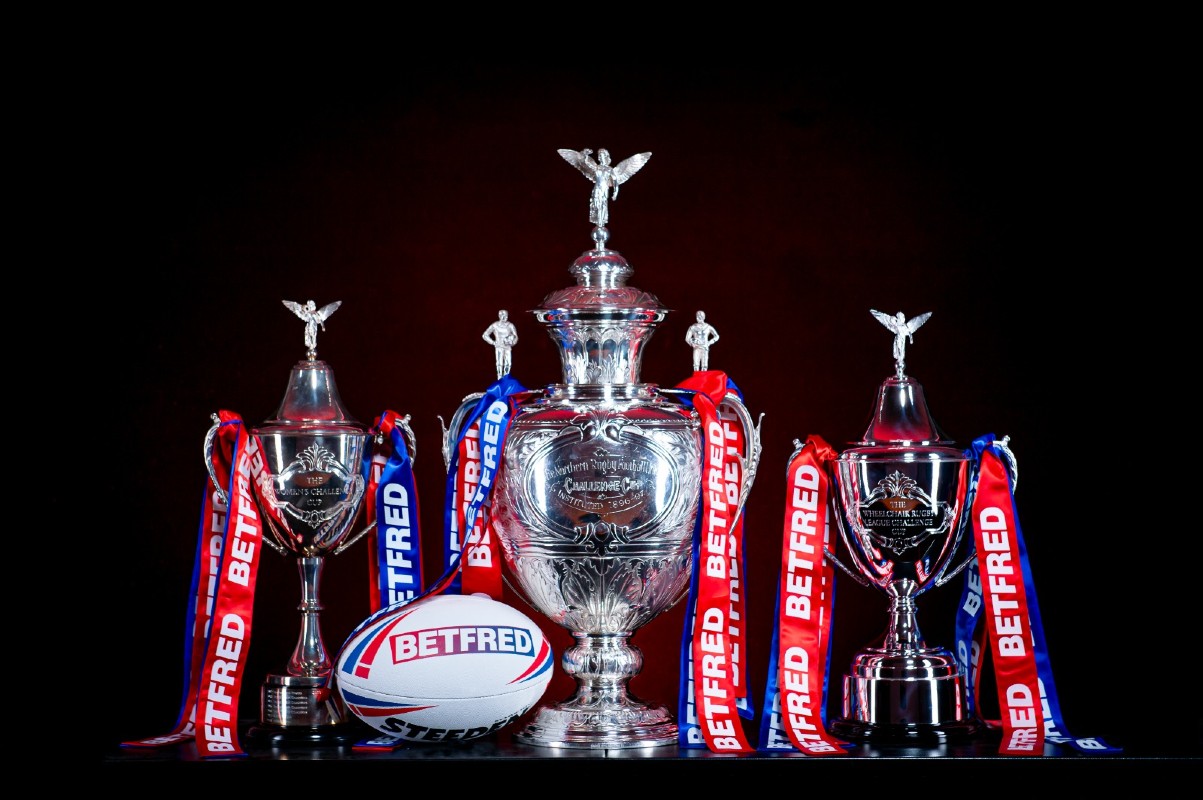 We are in for a treat in the quarter-finals of the Challenge Cup – Hull v Wigan, Castleford v Salford, Catalans v Swinton or Warrington and St Helens v Leigh or Huddersfield.

The Challenge Cup is a special competition and there have been some cracking ties so far, with plenty more to come.

The quarter-finals will be played as two double-headers, each played at neutral venues behind closed doors. Some clubs are now just two wins away from Wembley.