We look through the positives and negatives from the past week in rugby league.

It has been one hell of a rollercoaster year for Leigh Centurions, who this time last year were targeting promotion back to Super League at the first time of asking.

Well, it has been a rocky road for the club since then. At the start of last season, Neil Jukes had resigned as head coach following a poor start to the season. Kieron Purtill came in and did a fantastic job for the Centurions, but it wasn’t enough as they missed out on a place in the top four by a single point.

Derek Beaumont then announced that he would be stepping down from his role as owner of the club at the end of the season, with the club having failed to make The Qualifiers. A mass amount of high-profile players left Leigh due to their financial cuts and at one point, there was no coach and just two players after Purtill took the head coaching role at Widnes Vikings.

John Duffy came in and has done a tremendous job in terms of recruitment. They’ve brought back local hero Martyn Ridyard and have signed a whole host of local players who want to play for the club crest. They might not get promoted in 2019, but their future looks secure and they will add a lot to the competition. 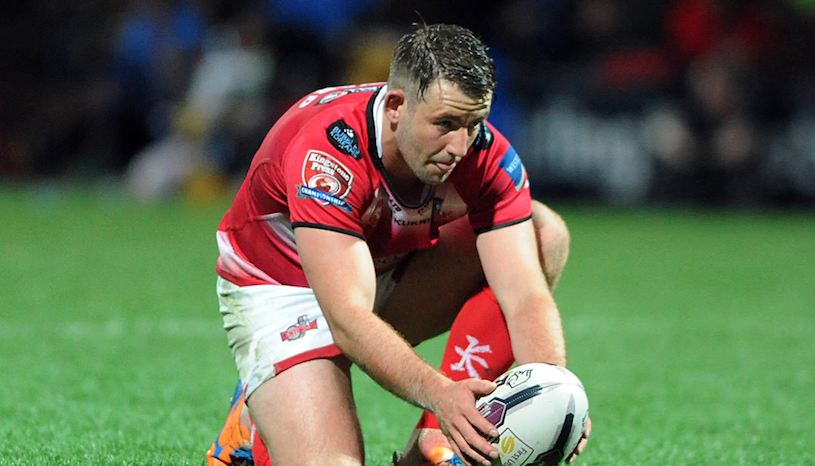 Castleford Tigers have been dealt a hammer blow as Luke Gale will be injured for most – if not all – of the 2019 season.

Gale is one of the best halves in Super League on his day, without a doubt. He is the main talker and organiser that the Tigers have at their disposal, so the news that he might not play at all in 2019 is devastating for not just the club, but for Super League as well.

The 2017 Steve Prescott Man of Steel winner also struggled with injuries last season, being limited to just 15 appearances in all competitions.

Who replaces Luke Gale at Castleford? Well, Jordan Rankin. The Tigers made their first signing of the off-season last week as they swapped Joe Wardle with Rankin of Huddersfield Giants. Jake Trueman enjoyed a fantastic year in Super League last season and will more than likely start the season in the halves alongside Rankin next year.

The Tigers will still have the likes of Ben Roberts, Jamie Ellis and Cory Aston waiting for their chance, so the healthier the competition, the better performances you’ll get. Gale will still be a big miss though.

There have been a few videos circulating all over social media of a couple NRL players over the weekend, and it doesn’t give a good image for the game.

Canterbury Bulldogs have issued a statement following an alleged sex tape involving Dylan Napa going viral. On the tape, the Cook Islands international can be seen in the video engaging in sex acts with an unidentified woman. Two more videos have since been linked.

Meanwhile, Greg Inglis will remain Souths’ captain and will not be penalised any further by the club after he was given an 18-month good behaviour bond on Monday over a drink-driving charge. Inglis has been a good role model until this incident, so let’s hope it is just a blip.

In addition, damaging footage has emerged as St George Illawarra Dragons half-back Corey Norman and Australia rugby union star Kurtley Beale laughing in the presence of a man snorting white powder. It’s not been a great week for the NRL, which looks to have several issues going on in the background. 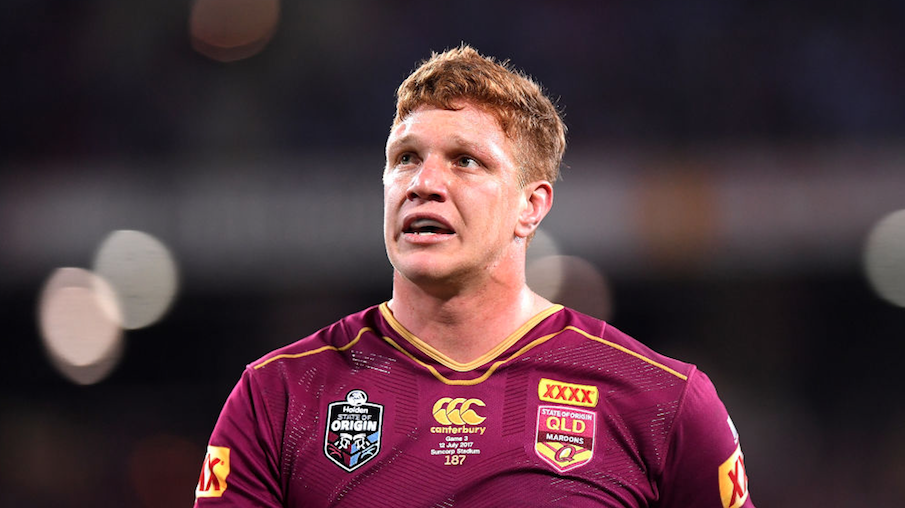