The Warriors opened the scoring in the eighth minute thanks to David Fusitu’a but their lead didn’t last long as Campbell Graham crashed over for the Rabbitohs, with Adam Reynolds’ conversion edging his side 6-4 in front after 11 minutes.

Kodi Nikorima levelled the score with a penalty goal midway through the first half but the half-back was then sin-binned for a professional foul. South Sydney then scored twice through Reynolds and Braidon Burns.

South Sydney half-back Cody Walker was sin-binned in the 34th minute for a professional foul, but Alex Johnston raced over to give Wayne Bennett’s Rabbitohs a 22-6 lead at the break. 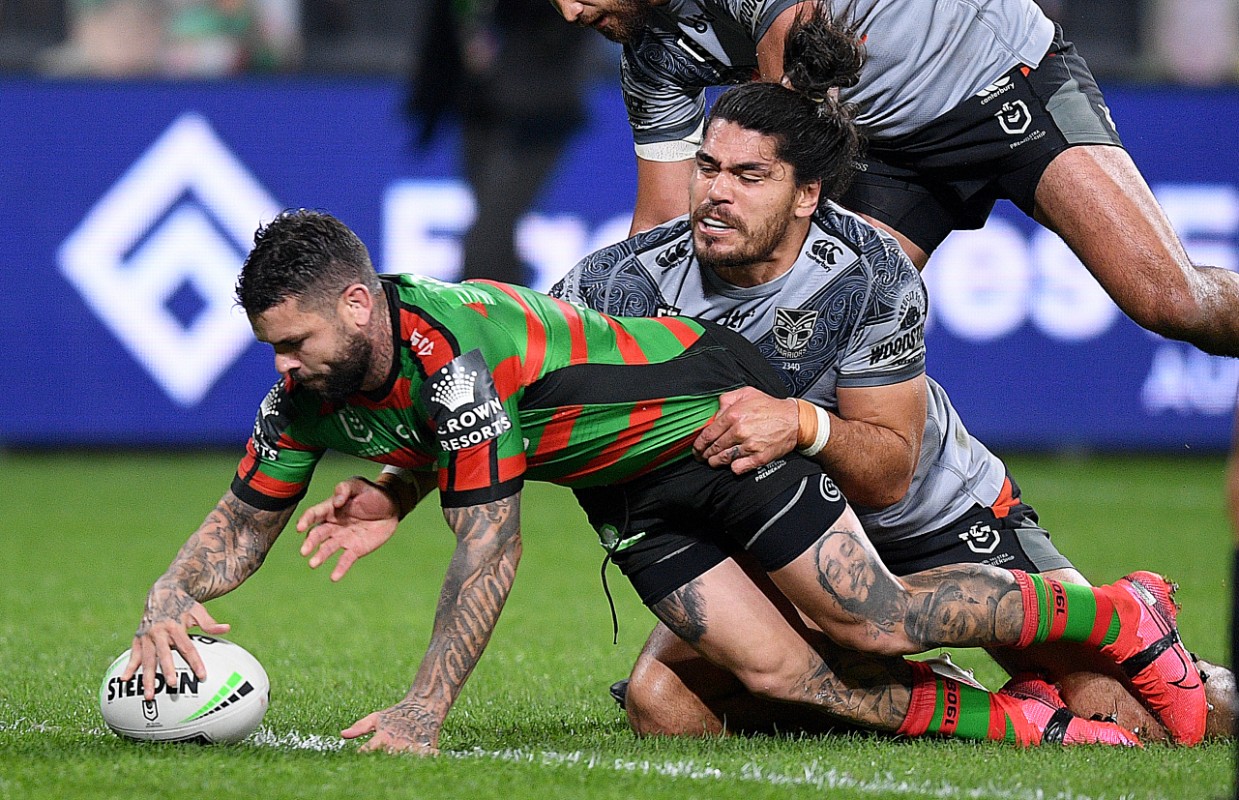 Johnston got his second for South Sydney in the 70th minute, with Reynolds adding the extras to put his side into a comfortable 40-6 lead.

Stephen Kearney’s Warriors scored the final try of the match as Agnatius Paasi went over late on. Nikorima converted but it was the Rabbitohs who finished 40-12 winners in Sydney. 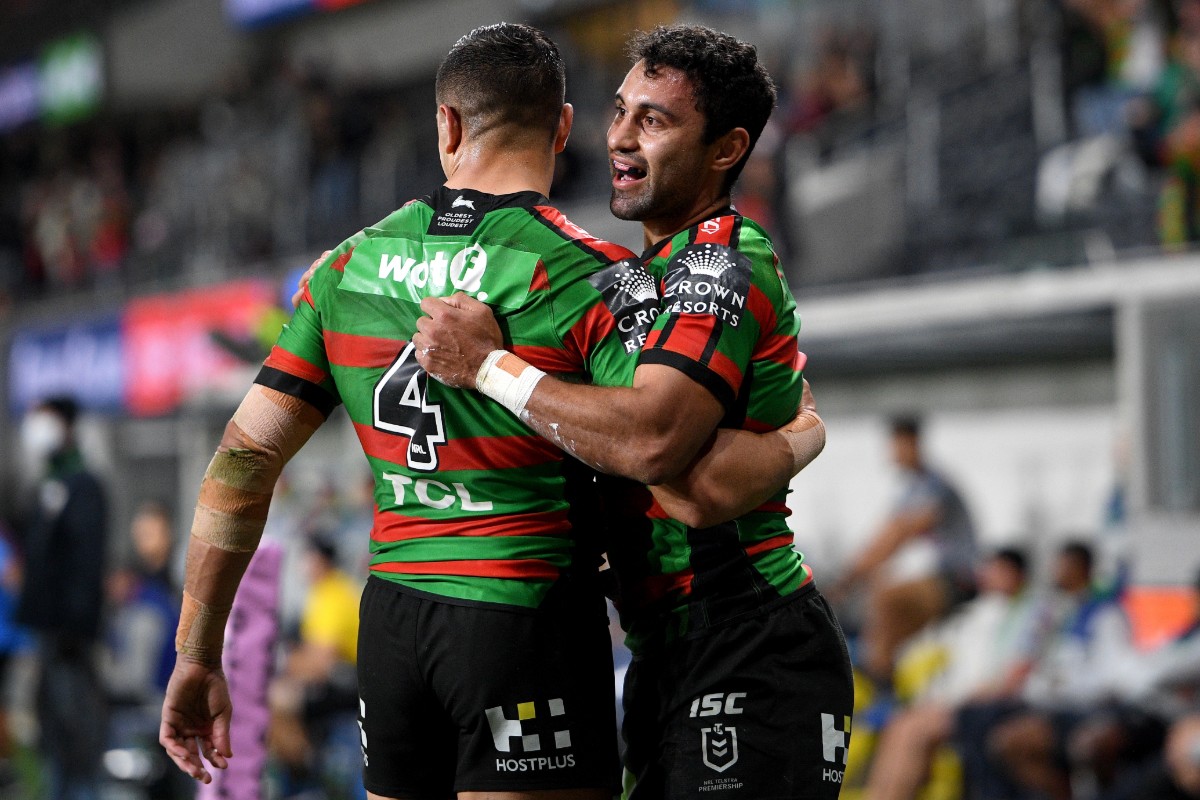