We’ve picked out six young players to watch in Super League this year.

There is a tremendous amount of young talent across all clubs in the game so for the purpose of this feature, we’ve picked out players who have made 10 or less Super League appearances at the time of writing.

The 18-year-old made his debut for Saints towards the back end of the 2020 campaign and has made three first team appearances so far, scoring one try and kicking three goals. Dodd is primarily a half-back who has a stunning kicking game and it will be interesting to see if he can forge his way in to the line-up for the champions, who will surely start the season as the favourites on Sky bet and who will be worth backing with a free bet to win a third Super League crown. 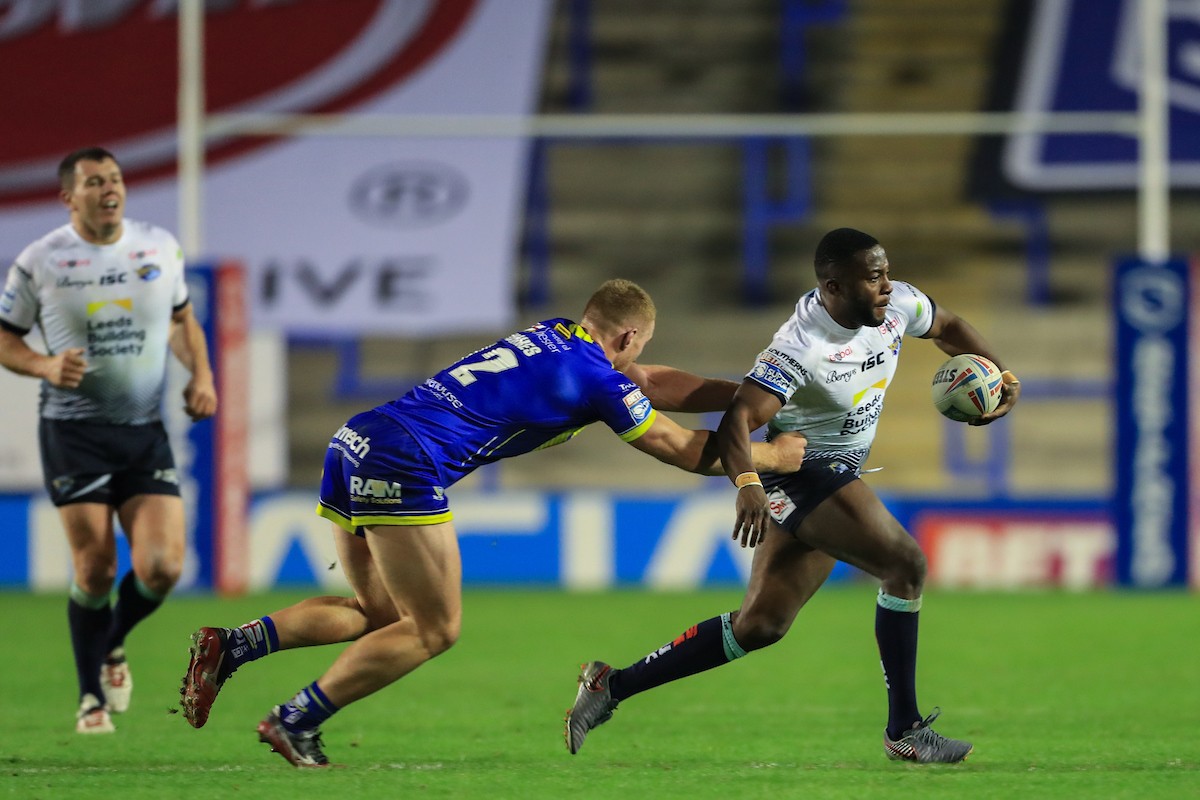 The Nigerian-born forward made his debut for Leeds in 2018 and has played three games for the Rhinos as well as spending time on loan at Featherstone, Dewsbury and Newcastle. Mustapha, a powerful forward, has joined Hull KR on loan for 2021 where he aims to secure regular first team action.

The 19-year-old came through Warrington’s academy and has played two first team games for the Wolves after making his debut in Round 12 of the 2020 season. Doro is an explosive prop who is exciting to watch. 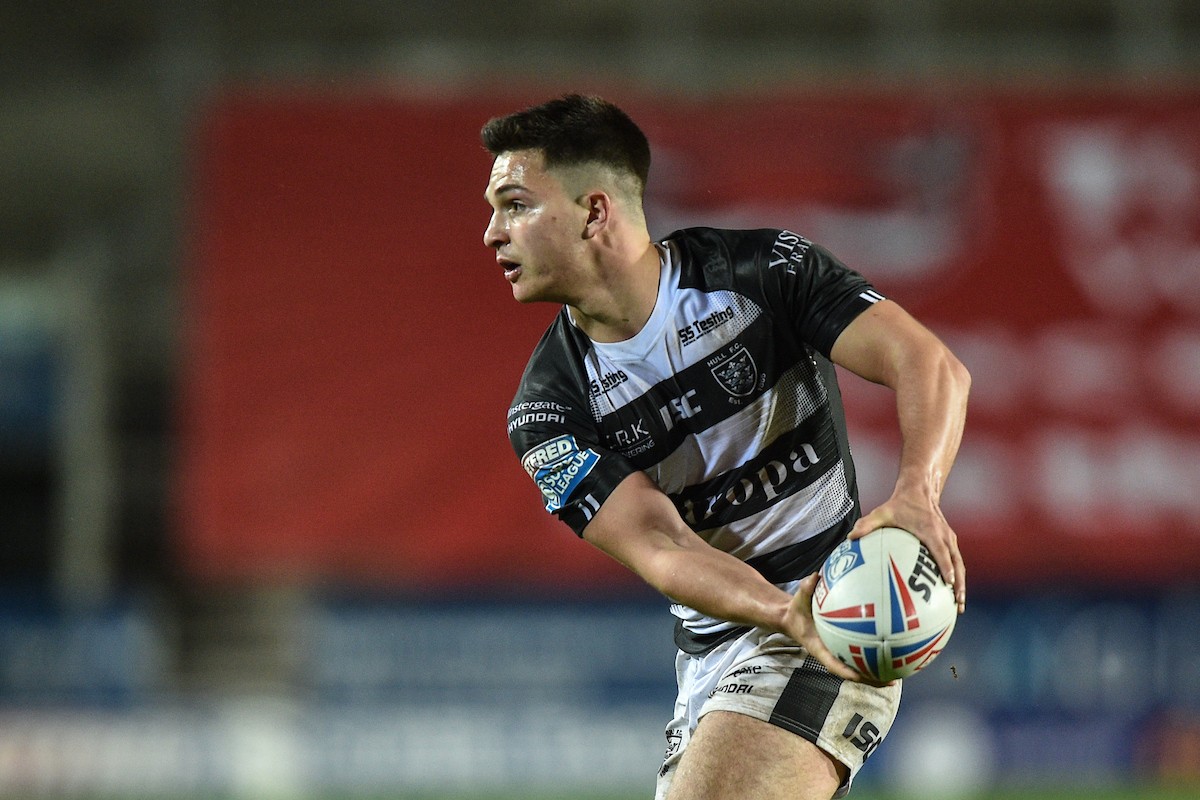 McNamara burst onto the Super League scene in 2020 and has made a fine start to his career, scoring one try in four games for Hull. McNamara is a creative half-back with good vision for the game.

The 6′ 9″ Frenchman Le Cam has not made a first team appearances for Catalans but he is a promising player for the future. Le Cam has experience of playing in the French Elite One Championship for Saint-Estève XIII Catalan. 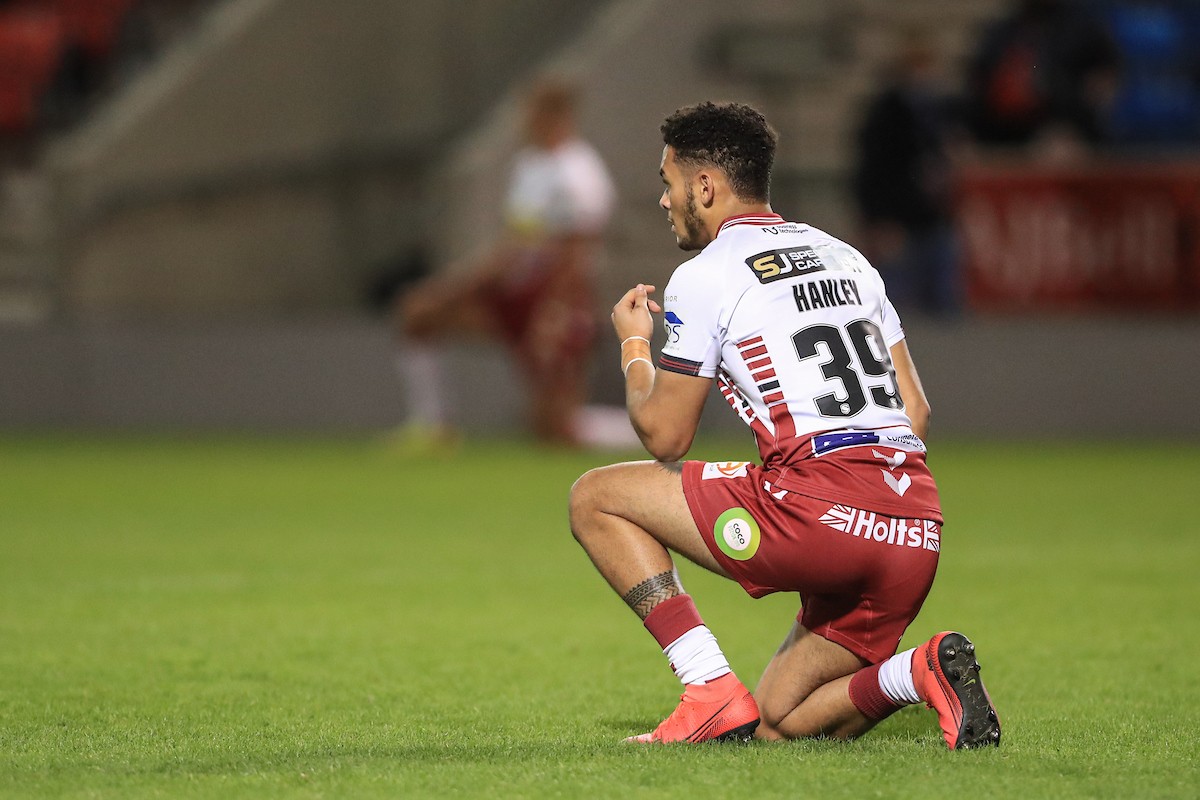 The 18-year-old made his first team debut for Wigan against St Helens in Round 14 of the 2020 campaign. Hanley played full-back in his debut and has the ability to slot into various positions. He is an exciting player to watch.