On Tuesday, Wigan announced that head coach Adrian Lam will leave the club at the end of the season.

READ: Adrian Lam to leave Wigan at end of season

It seems like highly-rated assistant coach Peet is the favourite to taking over the head coaching reins from Lam at the end of the season.

There have been a bit of speculation around Shaun Wane returning to the club in a head of rugby-type role, with Peet taking care of head coaching duties.

Peet is a very well-respected coach who has spent more than 10 years at the Warriors in a variety of coaching positions with the academy, reserves and first team. He also coached England Academy for four years. 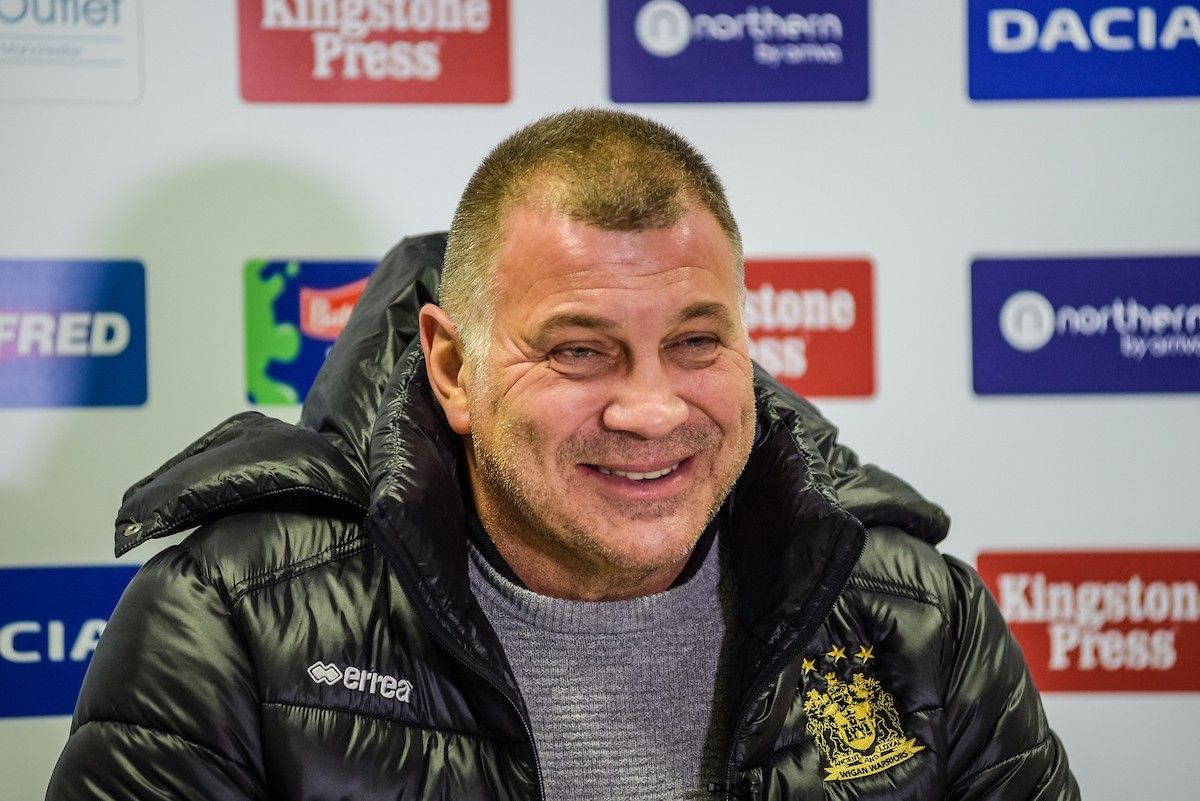 It would be pretty hard to task about candidates for Wigan’s next head coach without Wane’s name being mentioned.

The 56-year-old, who is currently head coach of the England national team, is a fan favourite at Wigan having enjoyed eight successful seasons as coach of his hometown club between 2011-18.

Wane, who made 149 appearances for Wigan as a player, led the club to three Super League titles, a World Club Challenge and a Challenge Cup in his time in charge.

McDermott is a highly successful coach, having won four Super League titles, a League Leaders Shield, two Challenge Cups and a World Club Challenge while in charge of Leeds between 2011-18.

He joined Championship side Oldham as a coaching consultant in July on a deal until the end of the season after the club parted ways with coach Matt Diskin.

McDermott coached Toronto Wolfpack between 2019-20 but was left without a job after they failed in their bid to gain re-admission into Super League. He coached Harlequins before he joined the Rhinos and also coached the USA at the 2017 World Cup. Could we see McDermott back in Super League with Wigan? 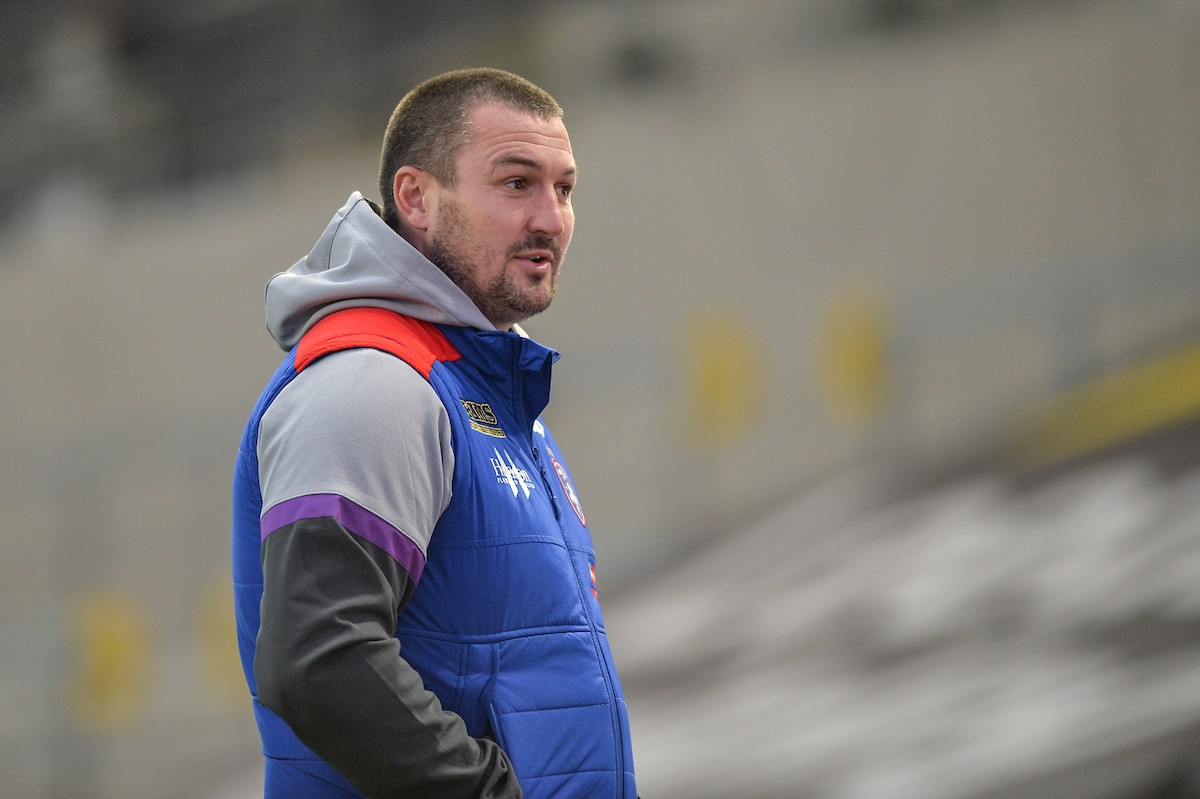 Chris Chester, who played for Wigan between 1999-2001, has been out of a job since parting ways with Wakefield earlier this month.

The 42-year-old took charge of Trinity in March 2016 and led the club to its best-ever Super League finishes in 2017 and 2018. However, they won just four games this year before they parted company.

Chester’s first head coaching gig came at Hull KR between 2014-16 prior to his switch to Wakefield. He has also spent time being the head coach of the Scotland national team.

Sheens is a highly thought of coach who is currently working as head of football performance at NRL side Wests Tigers.

The 70-year-old Australian led Canberra Raiders to three NSWRL titles as well as guiding Wests Tigers to the NRL Premiership in 2005.

Sheens won the World Cup with Australia in 2013 and also coached New South Wales in State of Origin in 1991. He has most recently been coach of Hull KR, Widnes and the Combined Nations All Stars.

Sheens only recently returned to Australia to take up his role with Wests, but could he be tempted by a return to coaching? 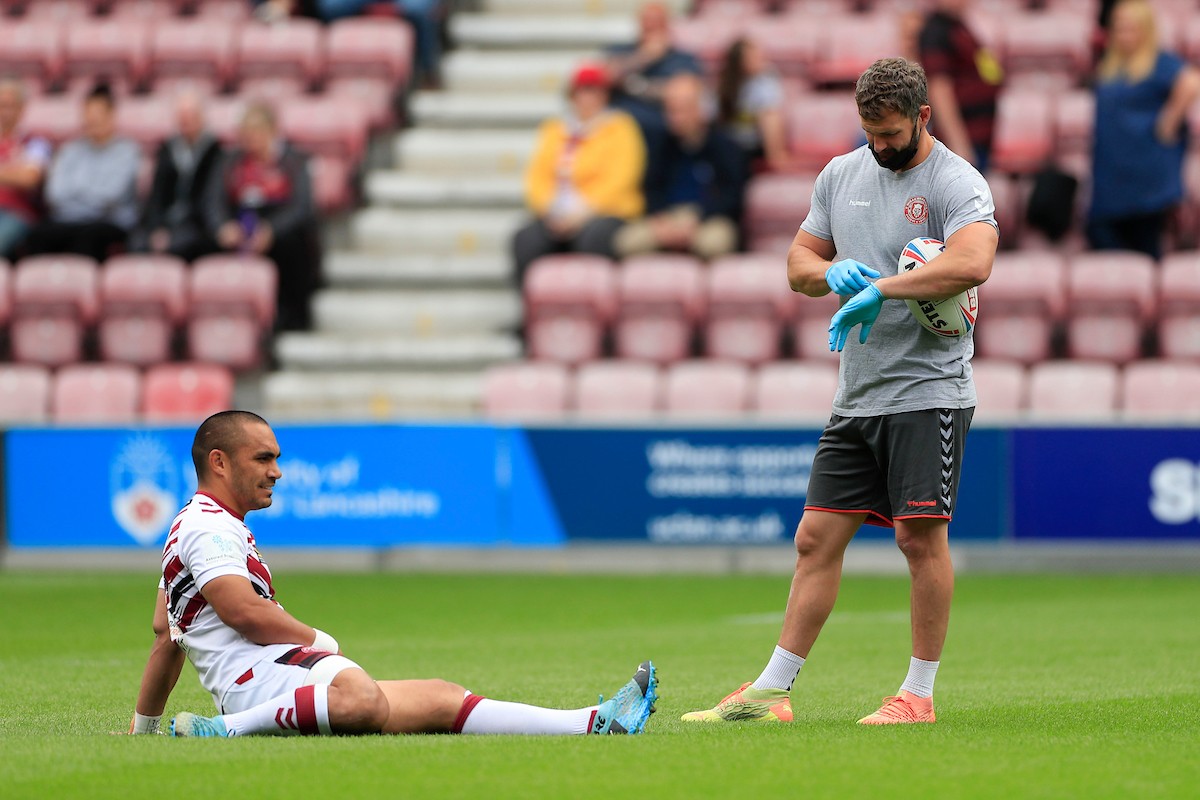 O’Loughlin, one of the greatest players of the Super League era, only retired from playing at the end of last season so this pick is a little left field.

The 38-year-old has been an assistant coach to Lam since hanging up his boots following a stellar 18-year playing career, playing more than 450 games for his hometown club and winning 36 caps in total for Great Britain and England.

Who do you think will take over as Wigan head coach? Let us know your thoughts in the comments below.