We have selected six of the best loose forwards in Super League this year.

O’Louhglin is the ultimate loose forward – and probably one of the only remaining ‘traditional’ loose forwards.

The 36-year-old has signed a new one-year deal with the Warriors and although he doesn’t play as many games as he would like anymore, he is still one of the best players in Super League when he is on the field.

The England and Wigan skipper was named in the Super League Dream Team for the seventh time this year, highlighting just how well-respected he is by his peers. 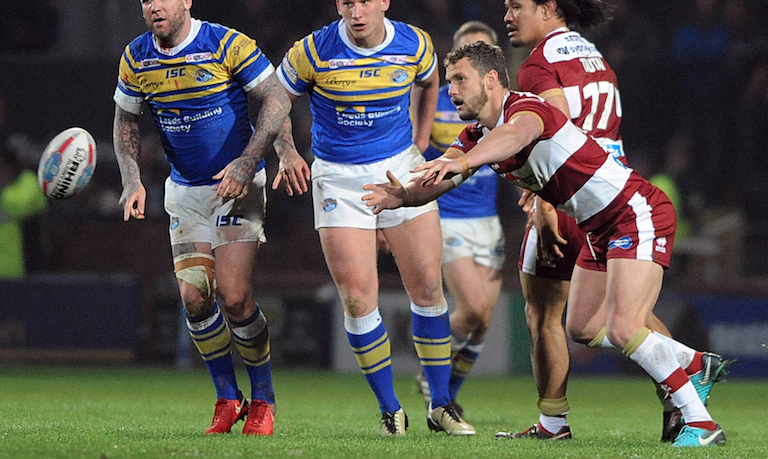 The 26-year-old had yet another fantastic season for Castleford in Super League.

Milner played at loose forward for most of the year and has adjusted to the role brilliantly since his switch from hooker a couple of years ago. Milner bust 38 tackles in 2018, made 741 tackles and took in 253 drives.

The Tigers’ academy product gained representative honours at the end of the year as well, playing against France and New Zealand in England’s autumn internationals. 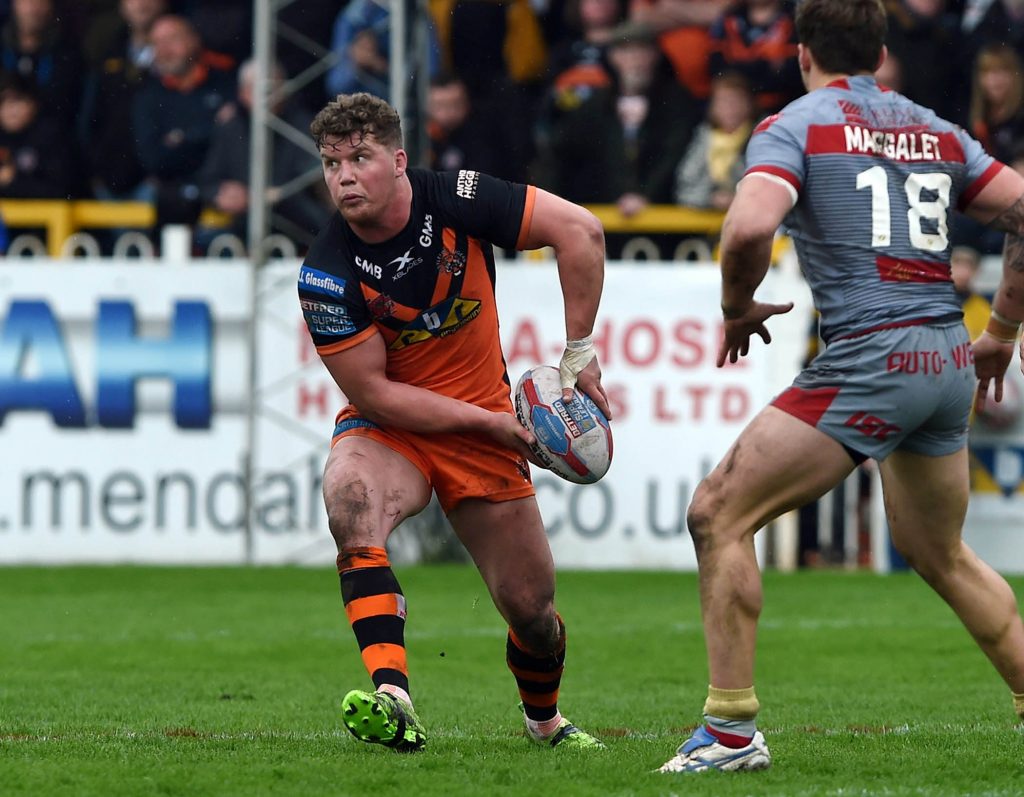 Wilkin had a fine farewell year at Saints in 2018, and enjoyed his best season in a number of years.

The 35-year-old, who will move to Toronto Wolfpack ahead of next season, was very much a leader in Justin Holbrook’s side last season and was a good role model for the younger players at the club.

Wilkin made 859 tackles in Super League, 292 carries and also provided nine assists. He will be missed in those shores. 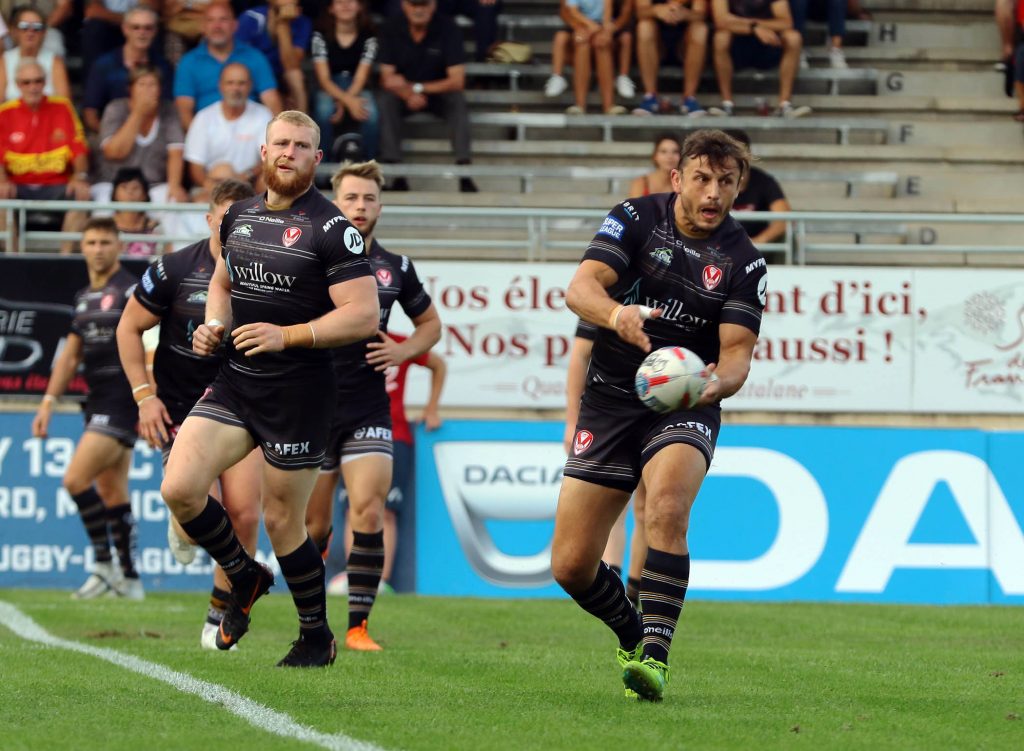 Bird is an absolute class act and has a solid reputation in the rugby league world.

The former Australia and New South Wales star might be 34, but he has still got plenty to offer to the Dragons and Super League. Bird made 25 appearances in 2018 and had a big impact on Catalans.

Bird bust 72 tackles, made nine clean breaks and came up with eight assists. He is a huge leader for Steve McNamara’s side. 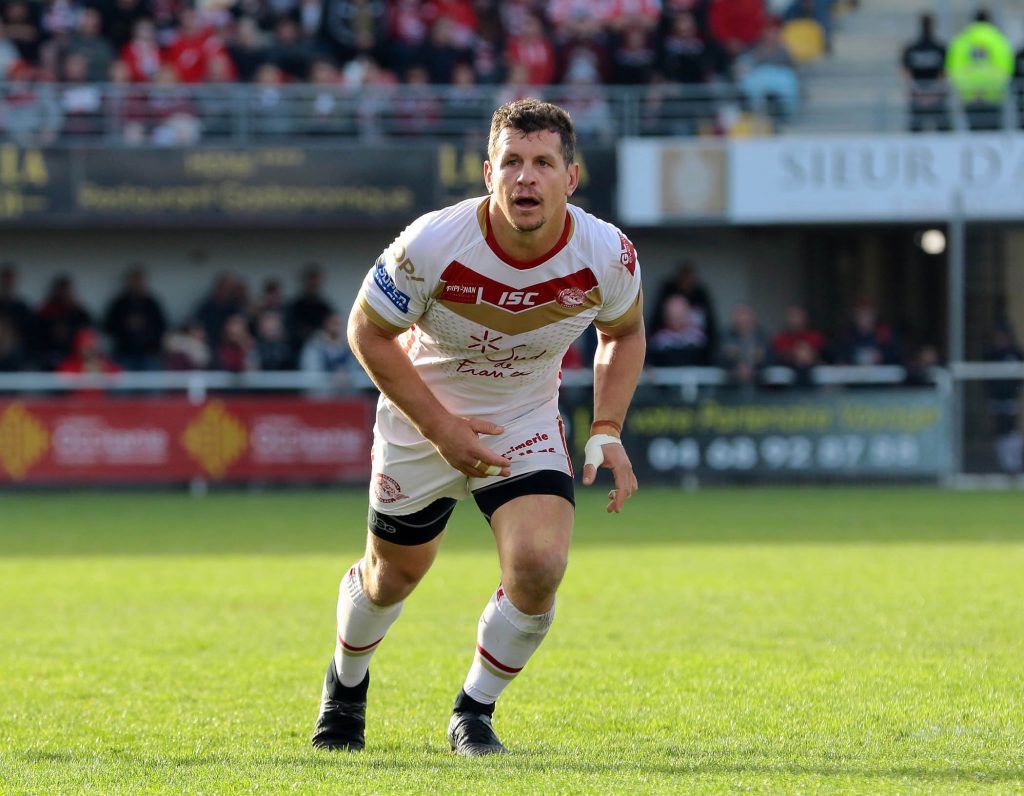 The Cook Islands international has been one of the best forwards in Super League for several years now.

Arona is an underrated player but he is Wakefield’s Mr Reliable. He played 29 games in Super League, meaning he only missed one game.

The 29-year-old made 348 carries and 923 tackles, busting 25 tackles. He would get into most squads in the league. 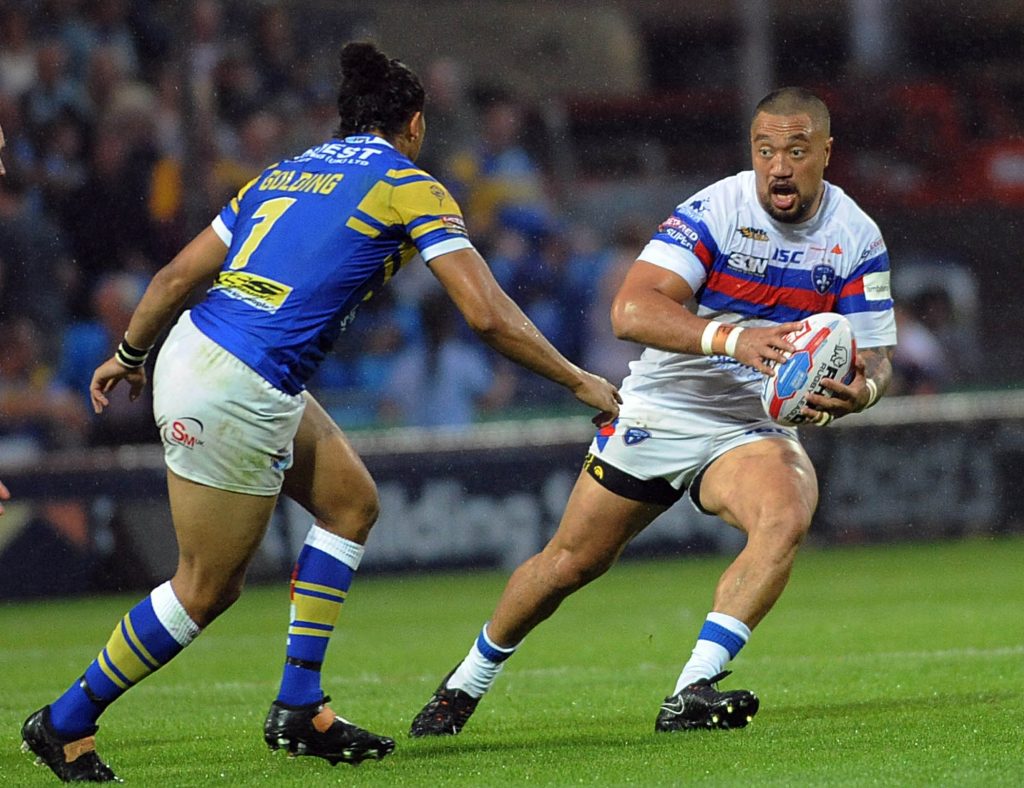 Hughes is definitely one of the unsung heroes in the Warrington squad.

The 26-year-old has come on leaps and bounds since he moved to the Wolves in 2016. He has played 99 games for the club, scoring 21 tries.

Normally a back-rower, Hughes has been played at loose forward by Steve Price quite a lot this year due to his impressive tackling and non-stop work ethic. He was rewarded for his impressive performances in Super League by captaining England Knights on their tour of Papua New Guinea. 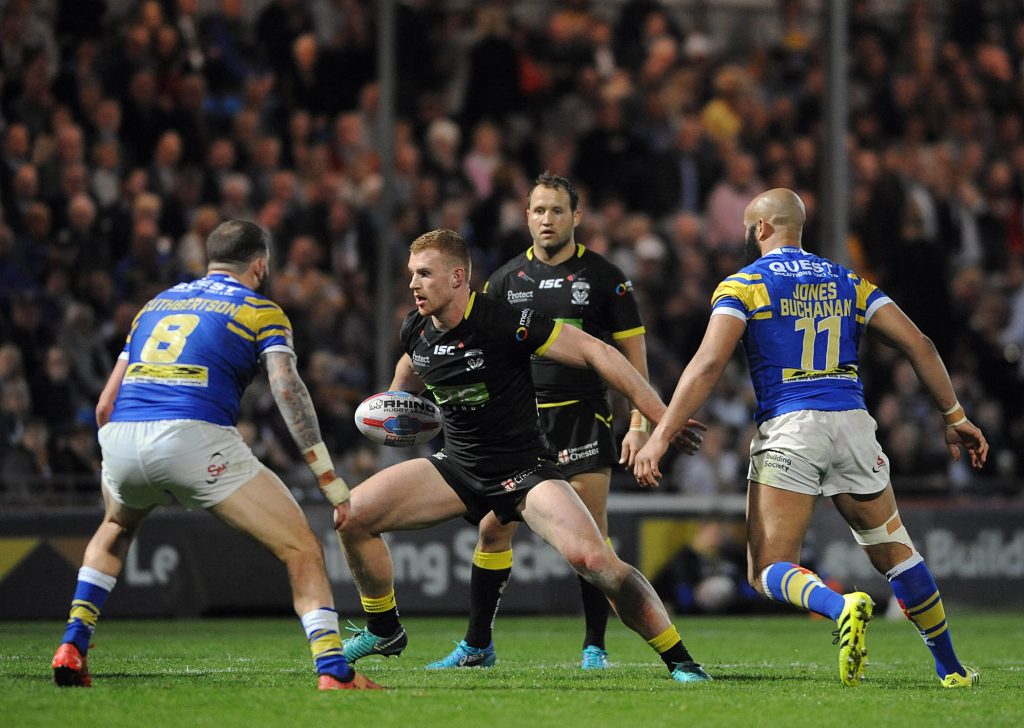