Huddersfield Giants will host the Castleford Tigers this week in what will surely be an exciting encounter.

The Giants are fresh from a narrow defeat at the hands of Wakefield Trinity and will be more eager than ever to get back to winning ways come Thursday evening. The Tigers, however, will still be on a high after securing an impressive comeback victory over the Wigan Warriors last week.

Turner has enjoyed a solid start to the 2019 Super League season, appearing nine times and scoring three tries. He has been an asset for the Giants since his move from St Helens, offering great power and precision down the flanks. One thing is for sure, when Turner gets moving down the wings, it often takes a great defensive effort to stop him. Egodo made his mark last week against Wigan when he scored a vital try that helped his side defeat the reigning Super League champions. Egodo, much like his positional counterpart Turner, offers size and strength down flanks, which was evident in his try last week. He has five appearances so far this year, with only one start, which isn’t bad for a 22-year-old, as his best days are surely still ahead of him.

St Helens host Warrington Wolves this weekend in what has been billed to be an all out war between the top two.

St Helens might still be licking their wounds after a disappointing loss to Catalans Dragons in Perpignan last week, but one things for sure – they will need no motivation for this one. Warrington are still flying high and are coming into this game fresh from a convincing victory over the London Broncos.

Despite Roby and Blake Austin being completely different positions – this is the biggest battle of the week by far. The first head-to-head contest between the two favourite Steve Prescott Man of Steel candidates. St Helens’ Roby, despite only playing seven games, sits level at the top of the MOS rankings with Warrington’s marquee maverick Austin, which makes this game all the more mouth watering. It couldn’t have come at a better time, as Austin jumped up the table with another three-point showing against the Broncos. Who will be top when this game has seen its course? 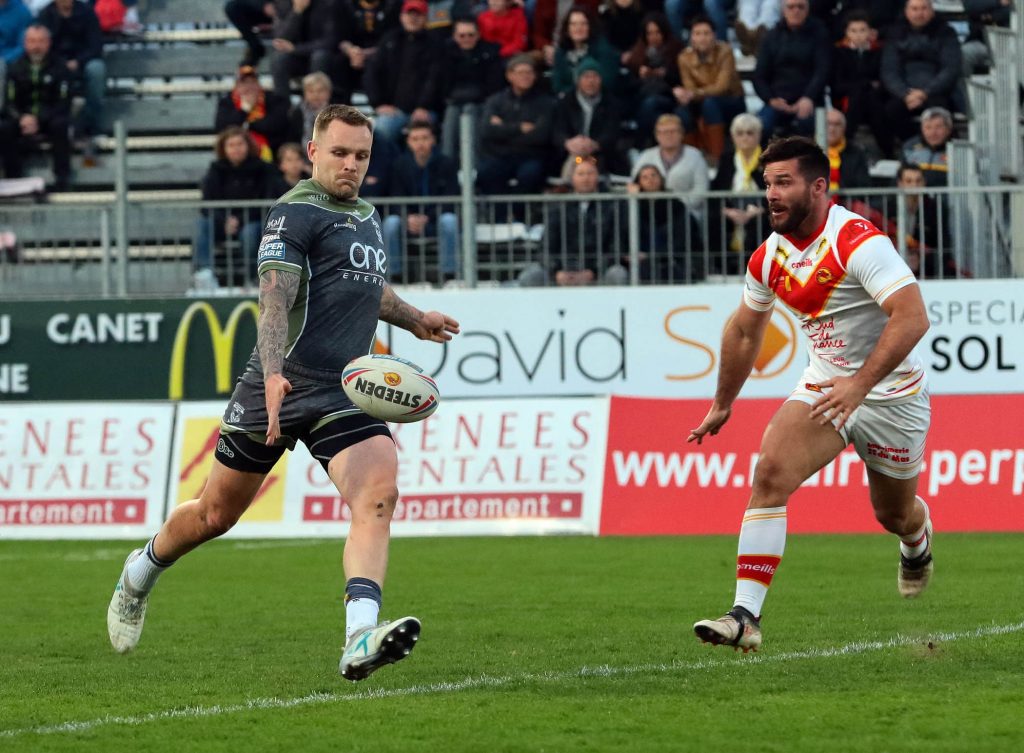 Wakefield Trinity host the Wigan Warriors this weekend and the half-backs will be instrumental in this one.

Wakefield are coming off the back of a narrow win against Huddersfield Giants last week and will be eager to follow that up with another great victory. Wigan have seemingly had only bad news come their way in 2019, with off the field issues and on-field form dampening spirits. However, they will be as determined as ever to get their season back on track this weekend.

Miller has had another great start to a season for Trinity in 2019, scoring three tries in nine games. He has benefited greatly since Danny Brough rejoined the side and seems free to go about his business without pressure. Williams’ form for the Warriors this season has been impressive, racking up plenty of assists and his left side combination with Oliver Gildart and Joe Burgess has been dangerous in recent weeks. 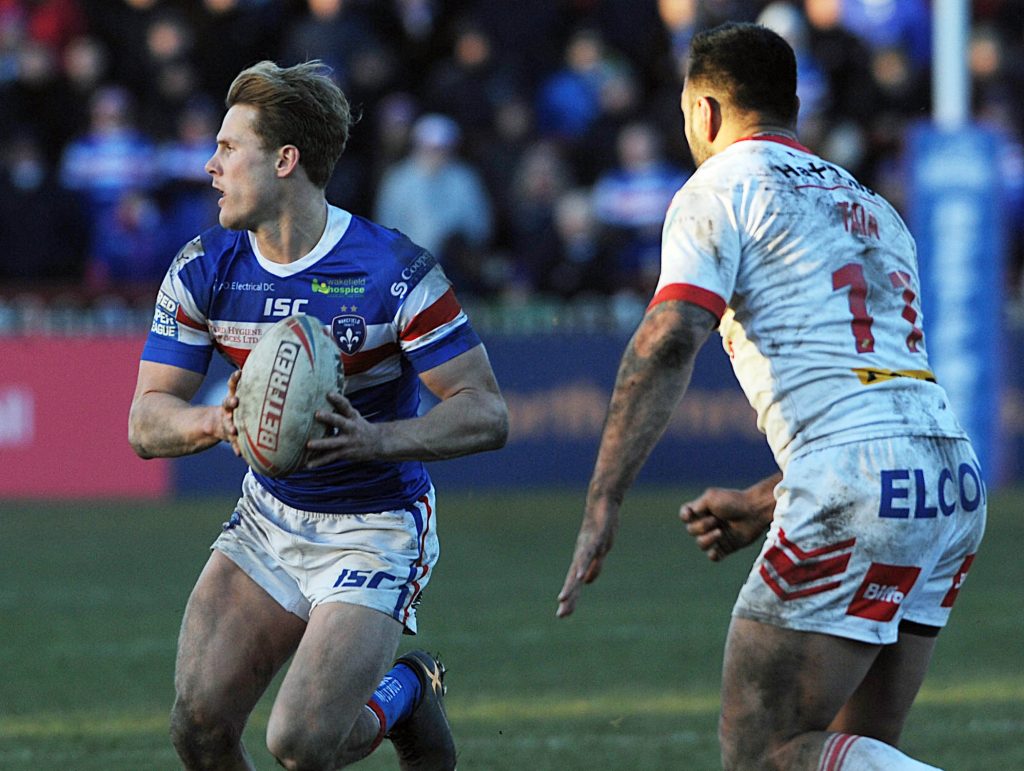 Catalans Dragons will host Hull FC this week in what will be an interesting encounter.

Catalans cut down the league leaders in emphatic fashion last week when they downed St Helens in Perpignan. The Dragons are quickly characterising themselves as the Jekyll and Hyde of rugby league, one week brilliant and the next atrocious. Hull FC are fresh from a great win against Salford last week and will want to continuing this winning run.

Fiji star Wiliame has made nine appearances in 2019 and has scored four tries, which isn’t a bad return at all. His form has helped the Dragons pull off some great victories this season, but much like many of his team-mates, he will be eager to be more consistent. Tuimavave is a great strike centre for the Black and Whites and has two tries in nine games. The winner of this game will need their centres to put in a solid performance. 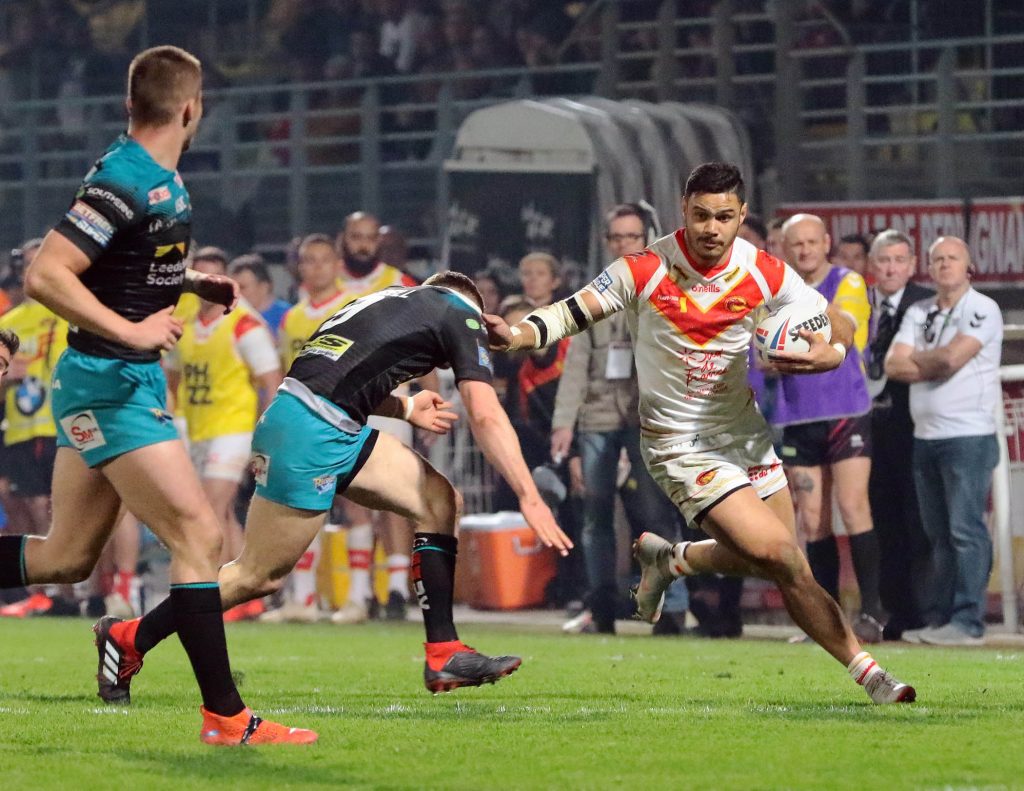 The Challenge Cup fifth round gets underway with Hull KR vs Leigh Centurions and what a game this will be.

Hull KR will be still on a high after a dominating performance over the Leeds Rhinos this week and will want to keep the ball rolling by progressing to the next round of the Challenge Cup. Leigh sit fifth in the Championship table and will be looking to give their fans more to cheer about by beating their Super League opposition.

Lunt made his long awaited return in last week’s game against Leeds and is glad to be back playing the game. He has been missed by the Robins faithful and now he is back their consistency is surely only going to improve. Lunt is a fantastic calibre of player and will be tough to handle in this Cup clash. Higham is another great hooker and is someone who has been their and done it. He won the trophy in 2010 with Warrington Wolves and despite being 38, still has plenty left to offer. Which of these players will be the difference? 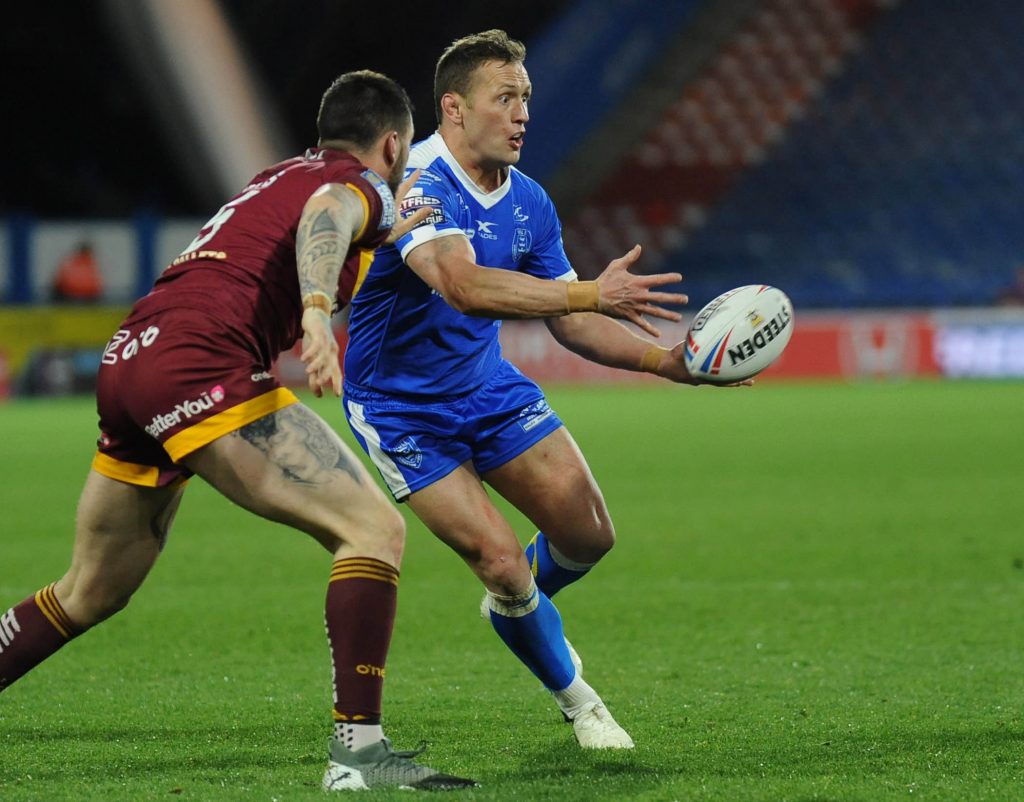 Halifax will host the London Broncos in another fifth round Challenge Cup tie.

Halifax sit seventh in the Championship despite being on level points with Leigh, who are fifth – which highlights just how competetitive the league is becoming. London however are on six points and are doing better than mnay would have ever imagined – which is what makes this encounter all the more unpredictable.

Larroyer is a hard-hitting second-rower who rarely takes a backwards step. He has eight appearances so far this year and is still looking for a try, could it come this weekend? Pitts is another hard working back-rower and is part of the excellent form that has seen the Broncos overturn Wakefield, Leeds and Wigan. Pitts helped London get to Super League and he would love nothing more than to help his side progress in the Challenge Cup this week. 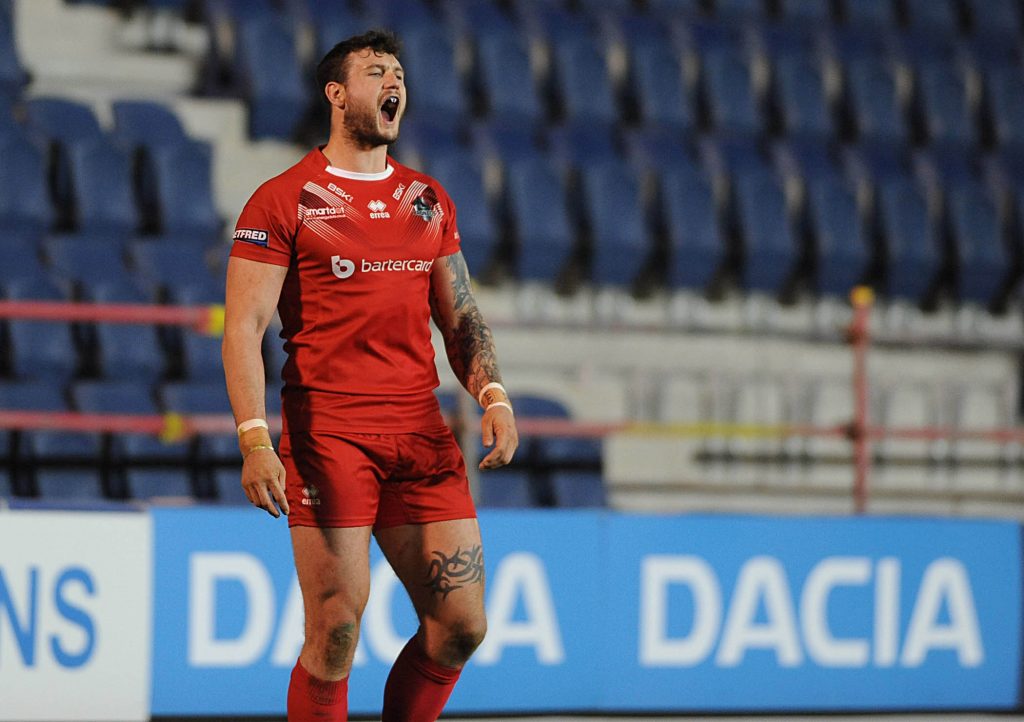