There’s been one move from rugby union to rugby league this week, but could another high profile move be on the cards? That’s one part of this week’s Off the Record gossip column with Ray Mour.

Thursday night Super League is back after last week’s absence, and Wakefield will go in search of their first win of the season at home to Catalans. Read the preview here and don’t forget to check the site post-game for the match report, talking points and player ratings.

York have a promising future, but won’t play in their new community stadium this season after all.

All three leagues are now underway after League 1 kicked off on Sunday, so we’ve looked at some of the smartest kits outside Super League in 2019.

With Widnes in turmoil, the make up of Super League has again been called in to question.

The typical Rugby League approach of wanting to support clubs that can't survive by themselves at the expense of getting a wider audience for the sport.

Rugby league does have a job on its hands to regain national conscience.

At one time a Rugby League club signing an England international rugby union player would have been a massive story. But most of the national media seem to have relegated it to the side panels. It illustrates how far down the pecking order our sport has fallen.

Widnes coach Kieron Purtill has told The Mirror that he and his players have been assured they will be paid next week, amidst the club’s financial crisis.

England winger Jermaine McGillvary is set to give Huddersfield a welcome boost, returning from injury, according to the Yorkshire Post.

There’s a fascinating Q&A with St Helens coach Justin Holbrook in the St Helens Star, where he discusses the World Club Challenge, rule changes and reserves.

York fans aren’t happy at “extortionate” ticket prices for Sunday’s match against Bradford at Odsal – £25 for standing and £30 for seating on the day, reports The Telegraph & Argus.

Bradford great Keith Mumby, who made a record 588 appearances for the club scoring 68 tries and 779 goals, celebrates his 62nd birthday today, February 21st. 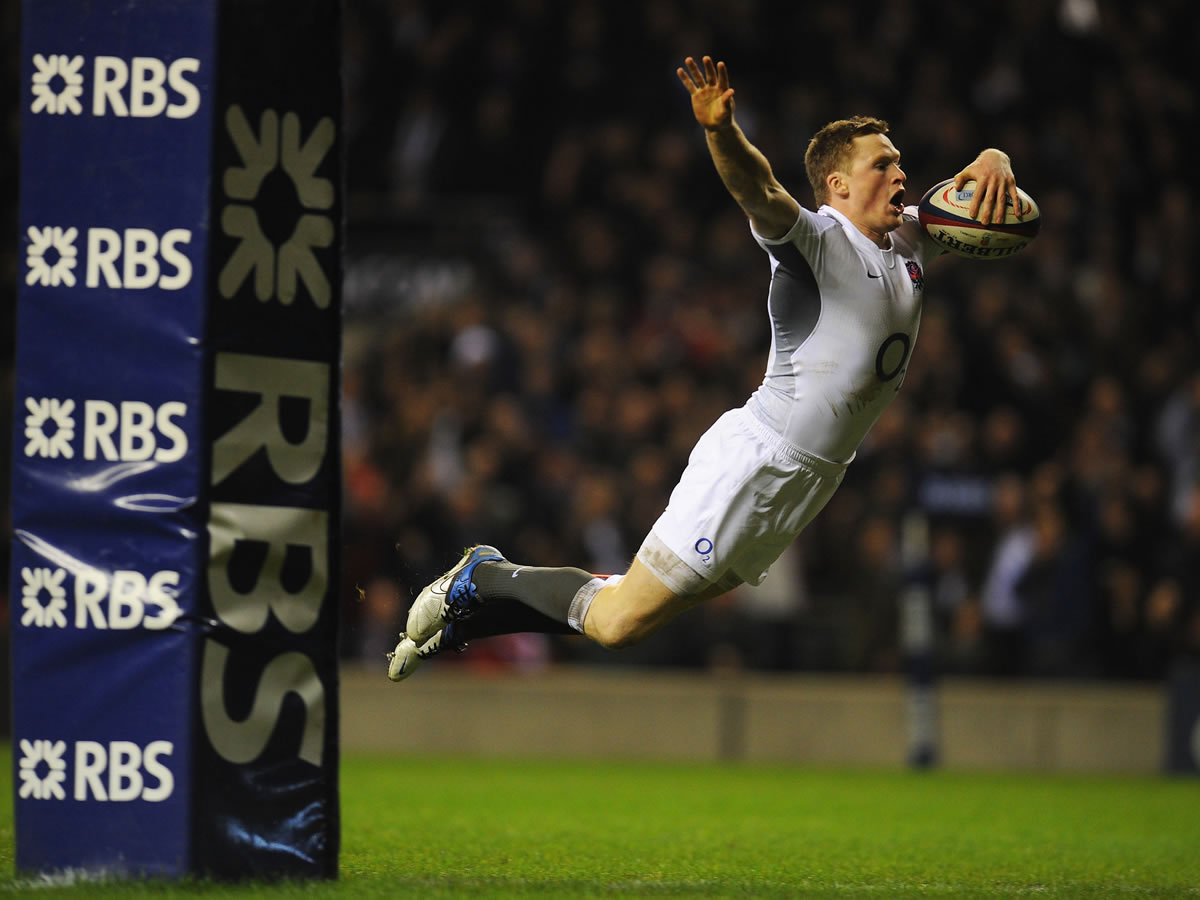