Who have you voted for as your coach of the year? 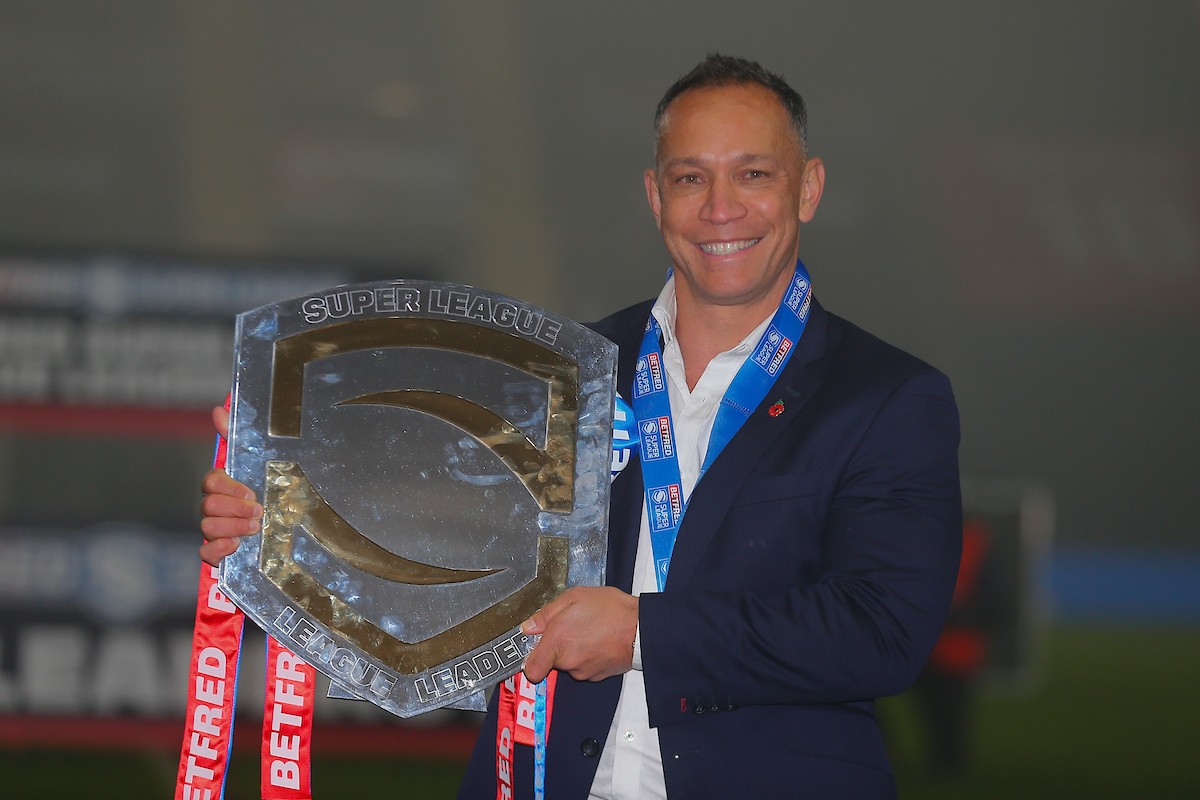 The Papua New Guinea legend’s relationship with Wigan continues to blossom, in spite of the cruellest of Grand Final defeats. He was only meant to be interim head coach for 2019, and was left to get on with the job while the fall out over Shaun Edwards’ decision not to join Wigan for 2020 went on around him.

He steadied the ship, took the job on full-time, and helped Wigan to their first league leaders’ shield since 2012 – despite not being able to play any games at home since before lockdown.

They returned home for a successful play-off game against Hull, only to suffer against arch-rivals St Helens in the season finale. 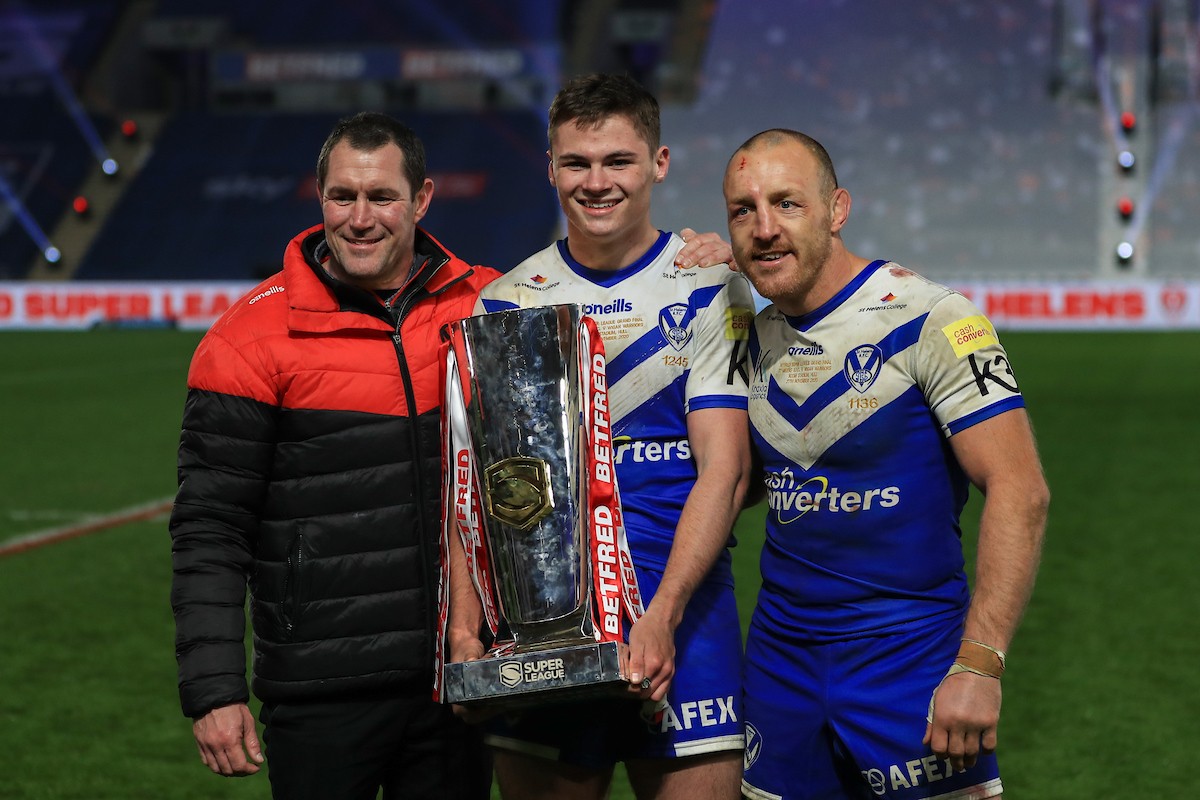 Australian Kristian Woolf couldn’t have had a harder act to follow in Justin Holbrook, who led St Helens to Super League success in 2019 after a dominant two years in the regular season.

After a few early wobbles, and a gutsy World Club Challenge defeat to Sydney Roosters, Saints came back firing after lockdown to re-affirm their status as the team to beat.

Although Wigan pipped them to the league leaders’ shield, Saints would have the last laugh – securing the 2020 Super League title in dramatic circumstances in Hull.

Woolf now looks ahead to 2021 after putting his own stamp on the squad, recruiting Joel Thompson, Agnatius Paasi and Sione Mata’utia from the NRL. 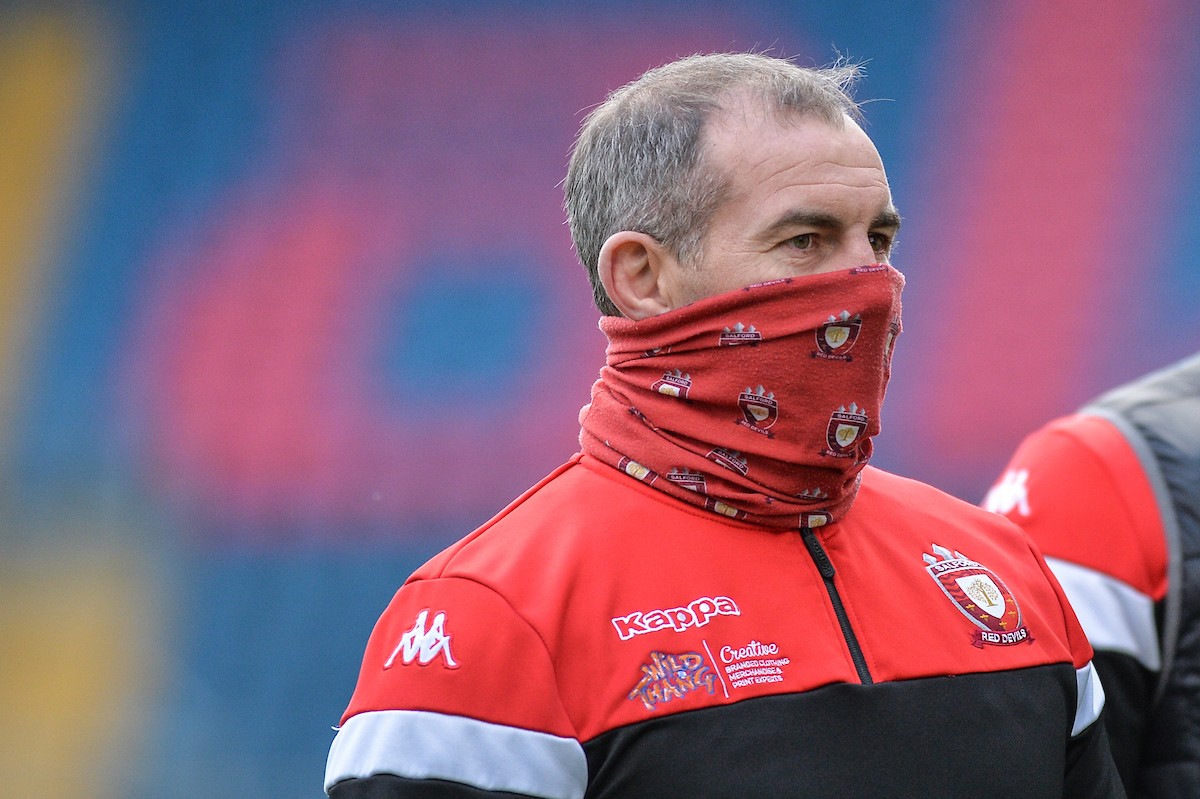 Off the back of an unlikely Grand Final appearance, Ian Watson’s stock continued to rise as he led Salford to their first Challenge Cup final in 50 years.

Even after losing Man of Steel Jackson Hastings, among others, Watson showed once again his ability to get the best out of his players, playing in his way.

But the year ended with a huge shock – as he opted to walk out on Salford and take what some see as a sideways move to Huddersfield, despite being talked about for some of the game’s biggest jobs.

That didn’t stop him topping your poll for 2020 coach of the year.