We have combined a Celtic XIII which could possibly play against England in a mid-season Test in 2019.

In our recent article on how a potential Exiles side could look for 2019, we had a number of tweets back suggesting that a combined Celtic team should play England instead.

What about a Wales, Ireland, Scotland team Vs England. Celtic nations vs England. There will be passion there for sure. I always found the exiles lacked that bit of passion that people show when representing their country. Could pick the GB squad from it.

Here is how a combined Celtic XIII could look:

The former Wigan and Warrington man, who now turns out for the Toronto Wolfpack, fits nicely into this squad. His pace in attack and security in defence will support the balance of the team quite nicely. He was born in Irvine, North Ayrshire, Scotland before moving to England and signing for Wigan Warriors. However, his breakthrough came in 2014 when he signed for the Wolves. He played 96 games, scoring 30 tries for the Primrose and Blue. 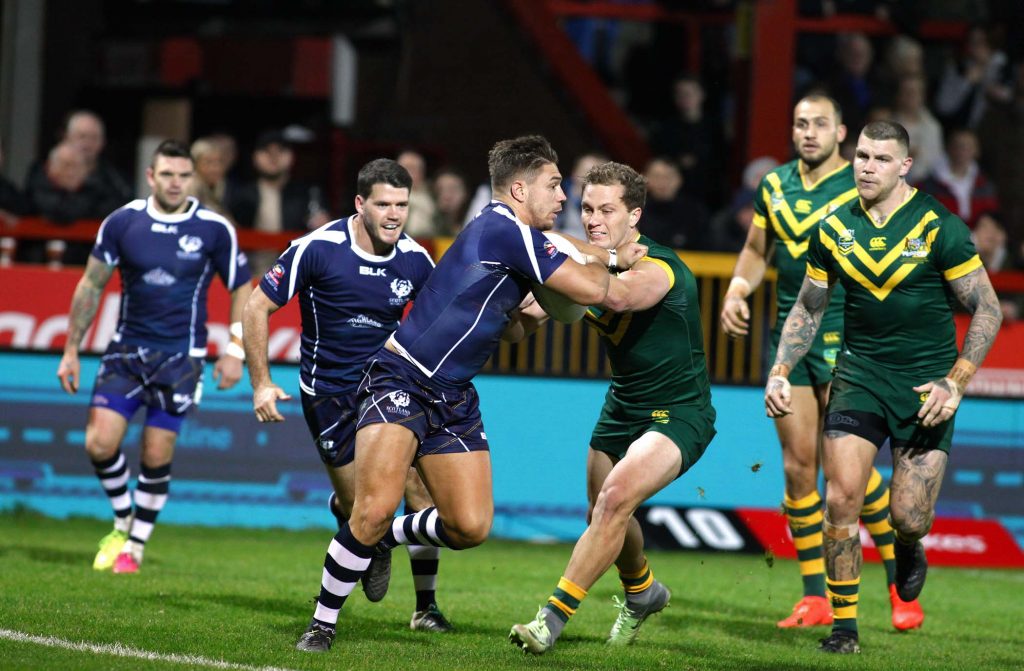 Another former Wigan man – Lewis Tierney now plays his rugby for the current Challenge Cup Champions, Catalans Dragons. He was an instrumental player in that cup run and scored a famous try at Wembley. He has six international caps to his name for Scotland and has scored two tries. His club form is also impressive – it reads a total of 104 games and 37 tries, which isn’t  bad return at all! 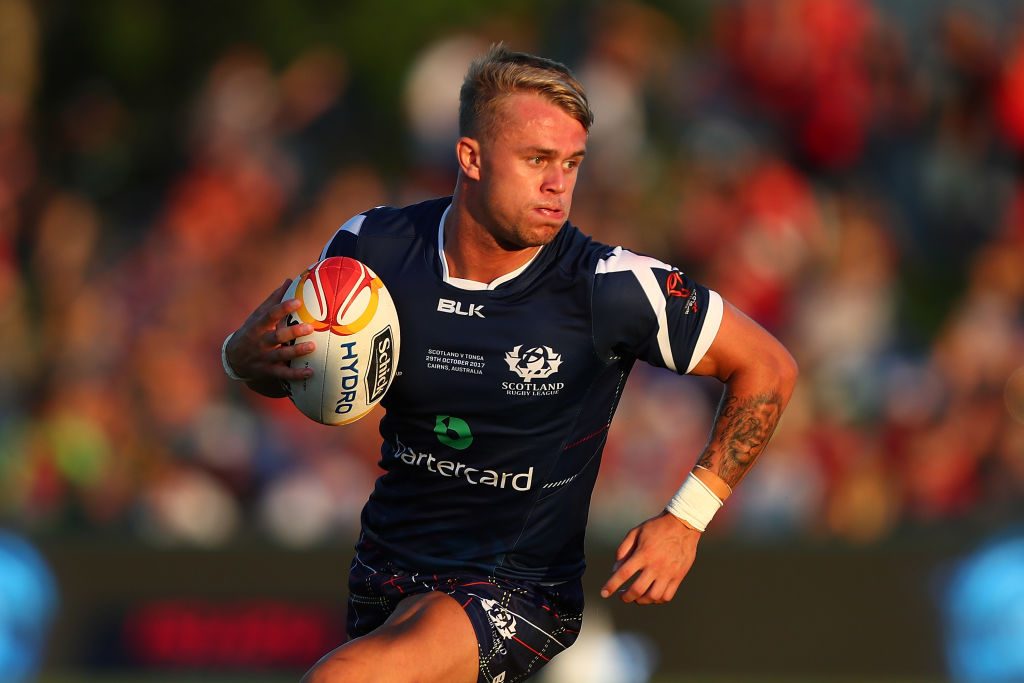 The first Irish International in the team, Toby King is currently playing his rugby for the Warrington Wolves. His main position is centre and despite being the young age of 22, has scored 20 tries in 52 appearances. His best years are ahead of him and having only featured once for Ireland – has plenty of International experience still to gain. 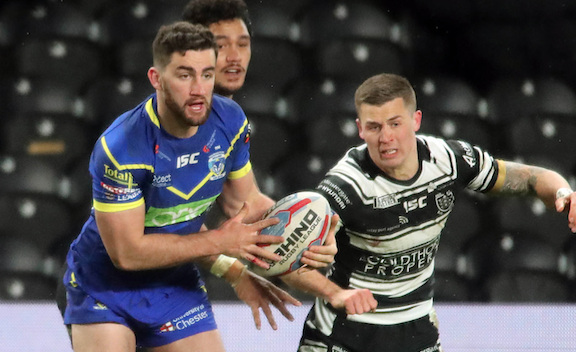 Pewhairangi is an Irish International who applies his trade in the capital with the newly promoted London Broncos. Whilst his main position is in the halves, he can certainly do a job in the centres and would prove to be a danger down the flanks. Born in New Zealand, Pewhairangi is only 26 years old and has five caps for Ireland rugby league – with time on his side, it could be a fair assessment to say his best years are yet to come! 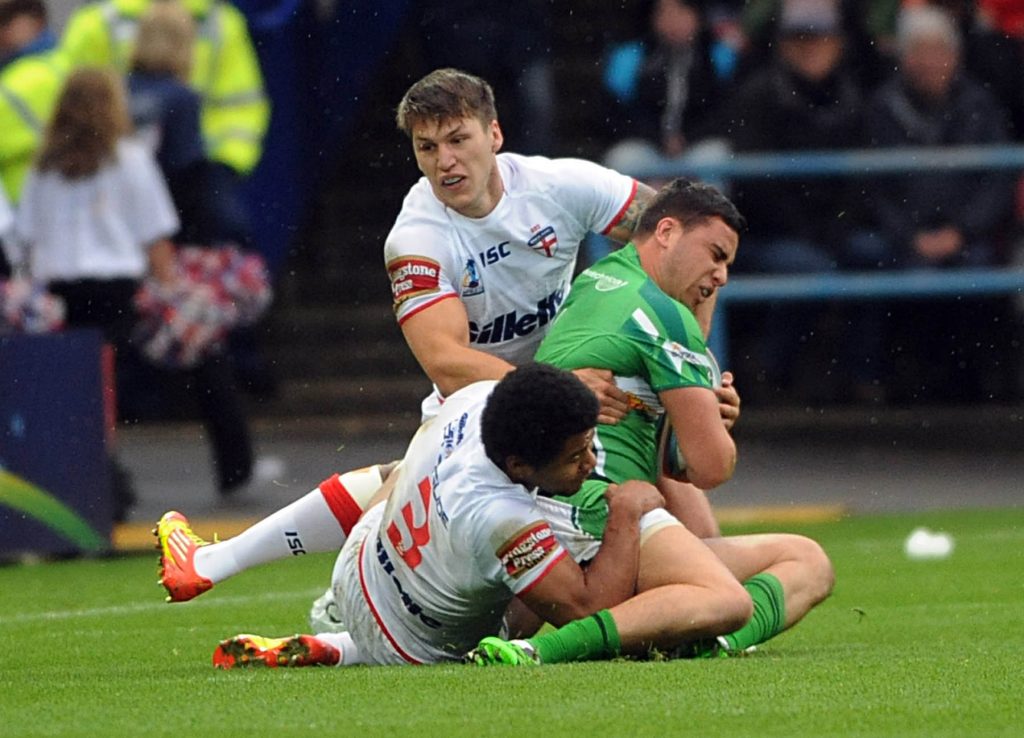 The whizz kid of the wing. Regan Grace exploded onto the scene during the 2017 Super League season – his baptism of fire being a Wigan Saints derby away at the DW Stadium. It was in this game he immediately impressed and the rest they say, is history. In 57 games he has crossed the whitewash on 29 occasions – quite the impressive feat for a 21 year old lad. Internationally Grace plays his rugby for Wales and has six caps to his name, scoring three tries. He would certainly be a threat for this side, there’s no doubt about that. 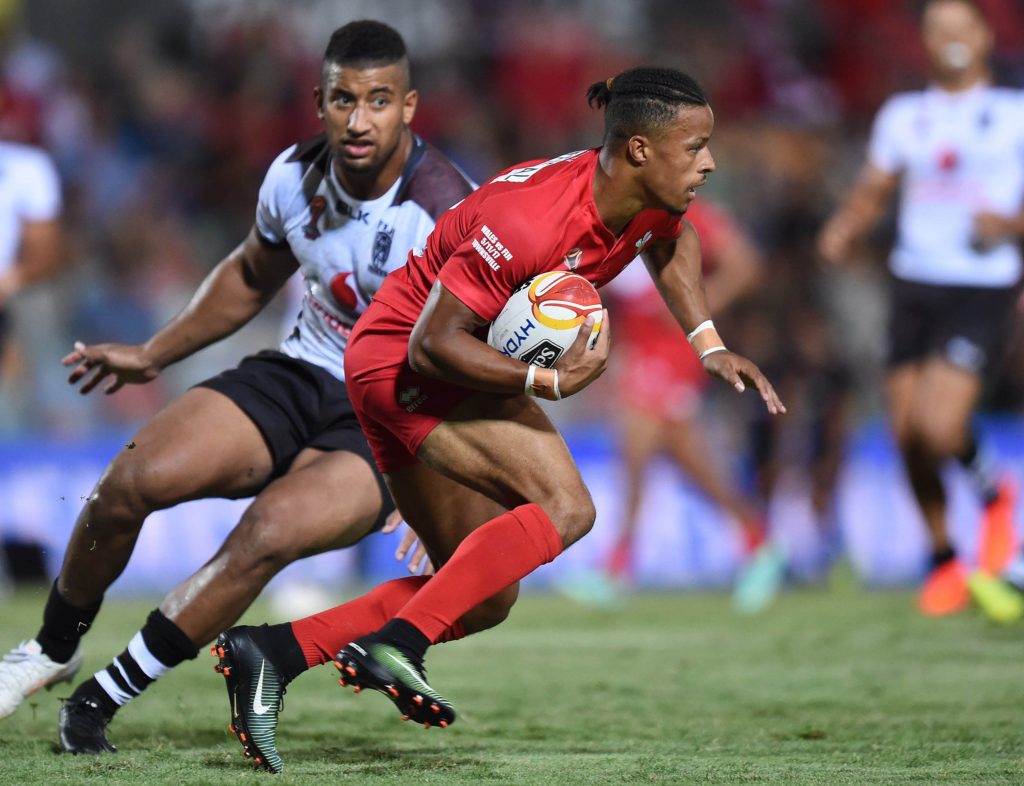 The NRL star has recently signed for 2018 League Leaders St Helens and is by all intents and purposes, a Ben Barba replacement. Quite the large shoes to fill. However, for this team Coote will be playing at stand-off, a position he is well accustomed to. He boasts a total of 166 NRL appearances and 58 tries – not bad considering he is still only 28. His representative experience comes in the form of three Scotland caps and would certainly prove to be an asset for this team! 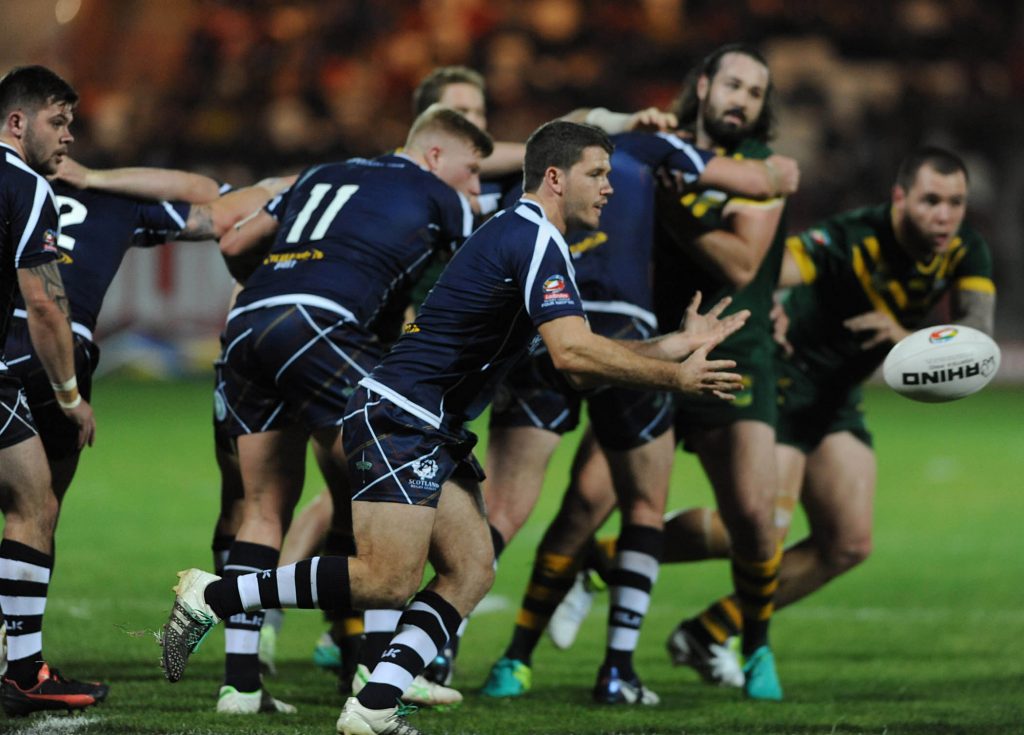 Ryan Brierley will be Coote’s partner in the halves and offers plenty of creativity. Despite being only 26, Brierley has 186 appearances to his name and has scored an impressive 176 tries! His representative experience stretches as far as only three games. Now playing his rugby in Canada with the Toronto Wolfpack, the Scottish International would be a great asset to this team. 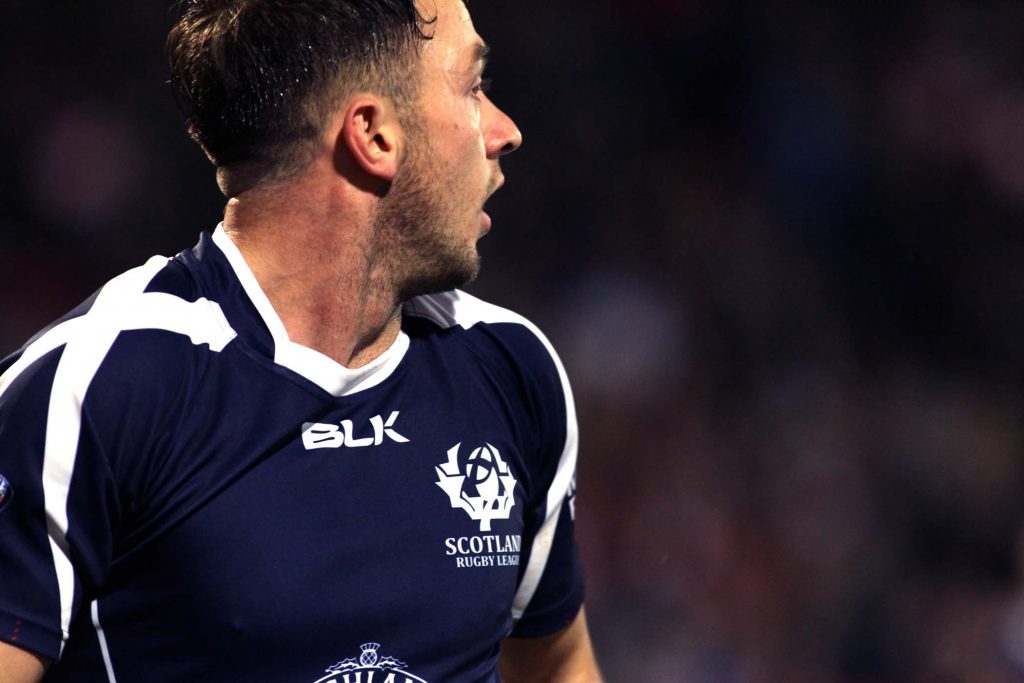 The big Scottish International plays his rugby for League Leaders St Helens and will prove to be quite the player for a Celtic XIII. His incredible size, when used to its potential, can be devastating for defences and his durability in itself is an asset. He has played over 322 games in both the NRL and Super League, as well as 10 games for Scotland – making him one of the more experienced player in the Celtic squad. He thoroughly deserves his place within this team. 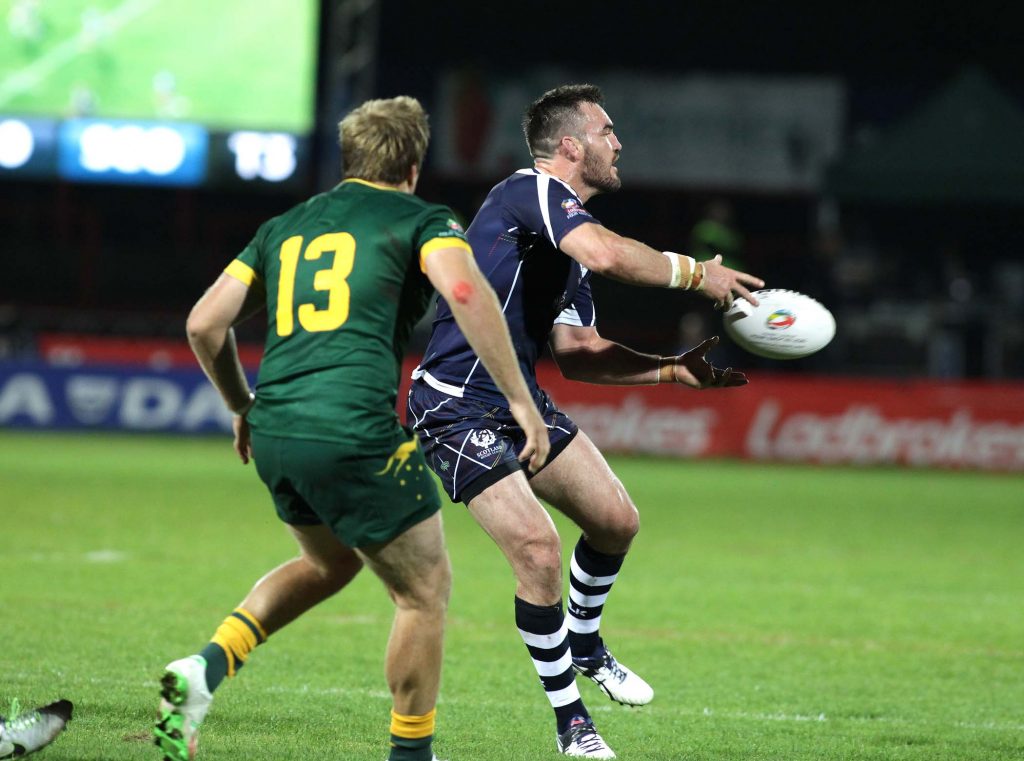 Another Challenge Cup champion – former Wigan hooker, Micky Mac, now applies his trade in Perpignan with the Catalans Dragons. His form was an instrumental factor in their Challenge Cup run and he certainly deserves his place in this side. With 270 club appearances to his name and International caps for Ireland and England – there’s no doubting the danger this man can pose to opposition lines. 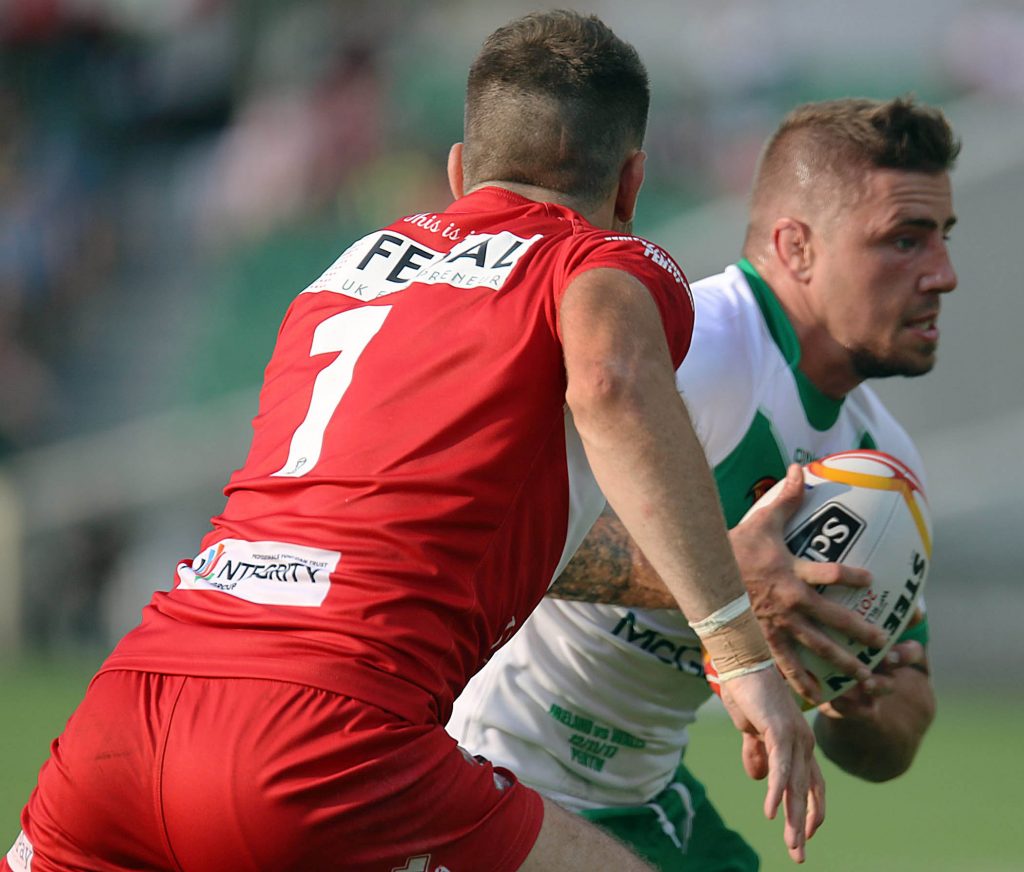 Another St Helens inclusion comes in the form of prop forward Kyle Amor. The big Cumbrian has over 260 appearances to his name and has represented Ireland on four occasions. His consistent form for St Helens is a massive reason for his inclusion within this Celtic XIII. Whilst not a prolific try scorer, he will rarely take a backward step and offers plenty of options on the go forward. 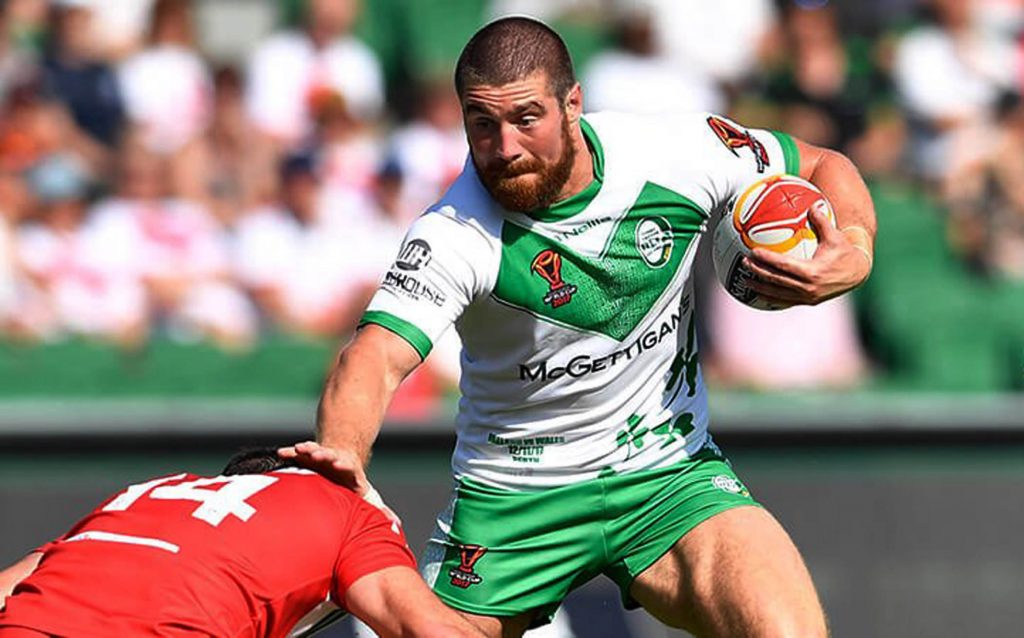 Yes, another St Helens inclusion. Morgan Knowles, very much like his St Helens and Wales teammate Regan Grace, burst onto the scene at a very young age. His debut came in 2015 and despite being only 22, has made 84 appearances in the Red Vee. His International experience comes in the form of four caps, but with age on his side – I’m sure many more are due to follow. His physicality is rarely matched in Super League and will prove to be quite the second rower for this team. 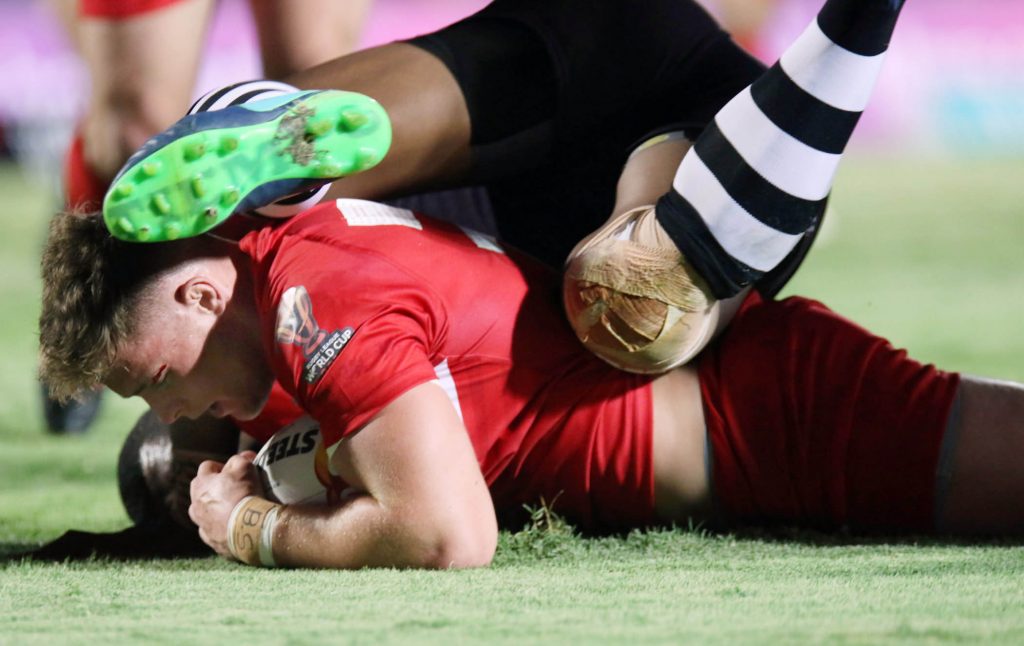 Giant by name, giant by nature. Big Dale Ferguson currently plays his rugby for the Huddersfield Giants – but has played for the likes of Wakefield Trinity, Hull Kingston Rovers and Bradford Bulls. The 30-year old has over 200 club appearances and has represented Scotland on 13 occasions, making him the most capped player within this team. 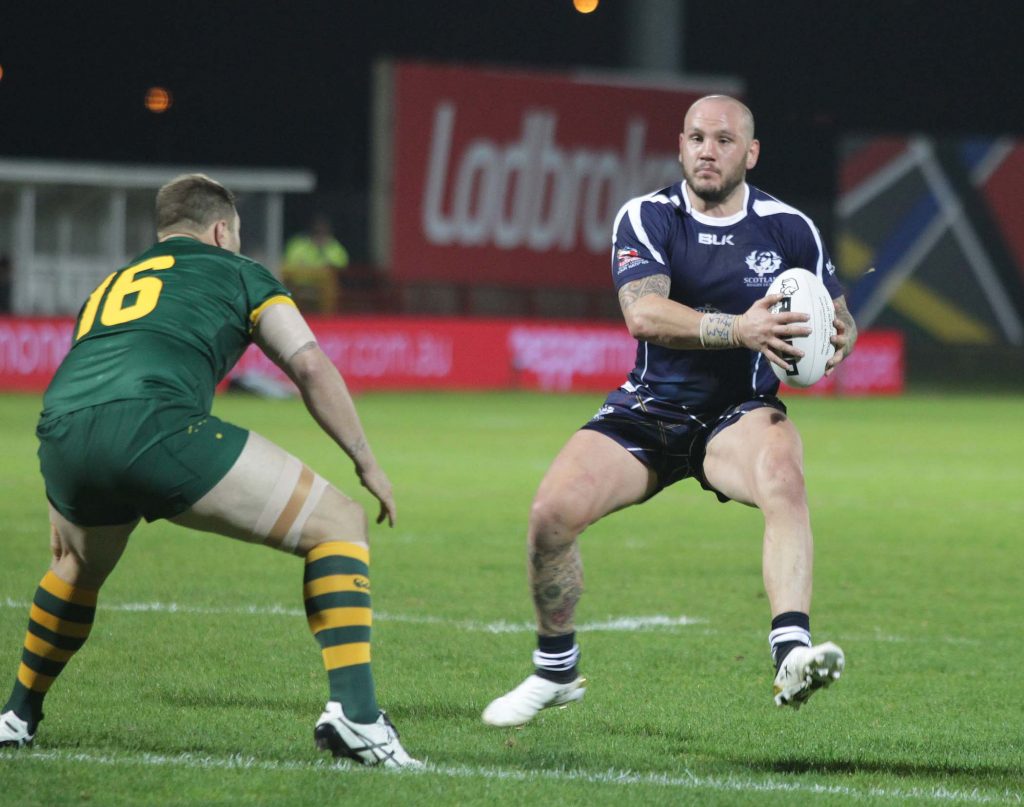 This is the final St Helens player to make this team, trust me. LMS is a bit like marmite to rugby league lovers – loved and loathed. However, no one can deny the impact he delivers game after game. His presence and ability down the middle gives him plenty of admirers within Super League. His passion alone is enough to warrant his place in this team, not to mention his three international caps! 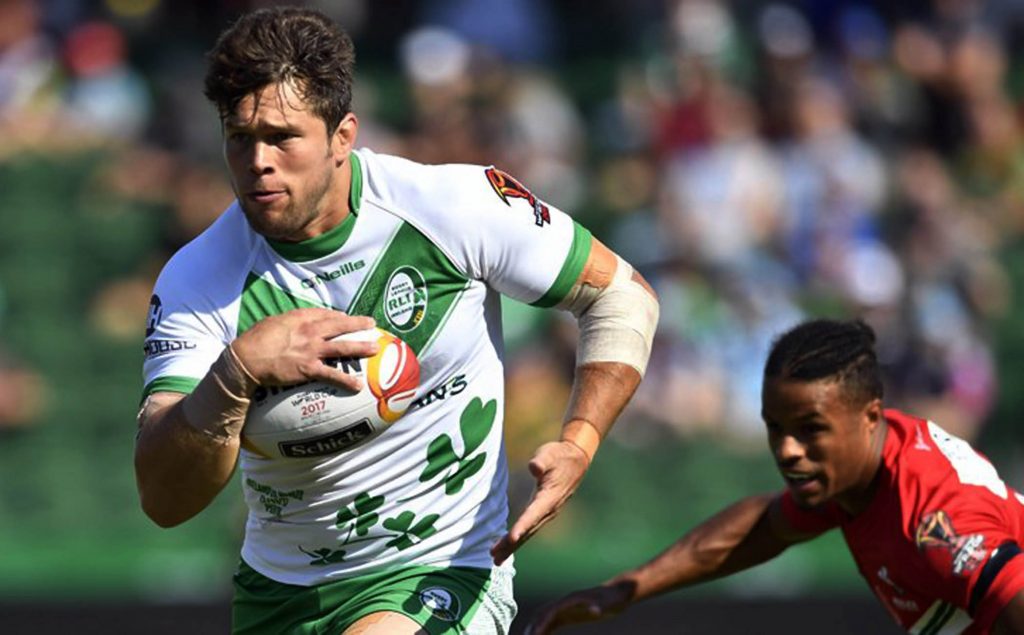