Barrow Raiders Ladies must continue to show their fighting spirit as they get ready for their first game in the Women’s Super League, says coach Amanda Wilkinson.

Promoted to the highest level of women’s rugby league in the UK ahead of the 2022 campaign, Barrow Ladies will compete in Group 2 of the competition alongside Bradford, Featherstone, Leigh Miners Rangers, Wakefield and Warrington.

A number of pre-season friendlies and Challenge Cup fixtures – including against last season’s treble-winners St Helens – have helped Wilkinson’s squad prepare for the task at hand before they welcome Warrington to the Craven Park on Sunday, May 15.

With kick-off at 12pm, hours before the men’s team take on fierce Cumbrian rivals Workington as part of an action-packed double-header, a sizeable crowd is expected to see the Raiders Ladies make history on home soil.

Wilkinson admits there is plenty of excitement ahead of Sunday. But she has warned that her players must remain focused on their individual duties rather than the occasion.

“I’m really looking forward to getting the season started,” she said.

“I’ve really enjoyed my journey so far with the club. Being a Cumbrian I’m honoured to coach the ladies in their first ever Super League game.

“There is a real buzz about the team, with lots of mixed emotions, both excitement and nerves.

“We have such a passionate team that wears the Barrow badge with such pride. And to be running out on home soil in front of the fans in the first-ever Super League game for Barrow is going to be a very special occasion.

“It is my job, along with my coaching staff this week, to keep them focused on the performance; and prepare them well so they can be the best they can be.” 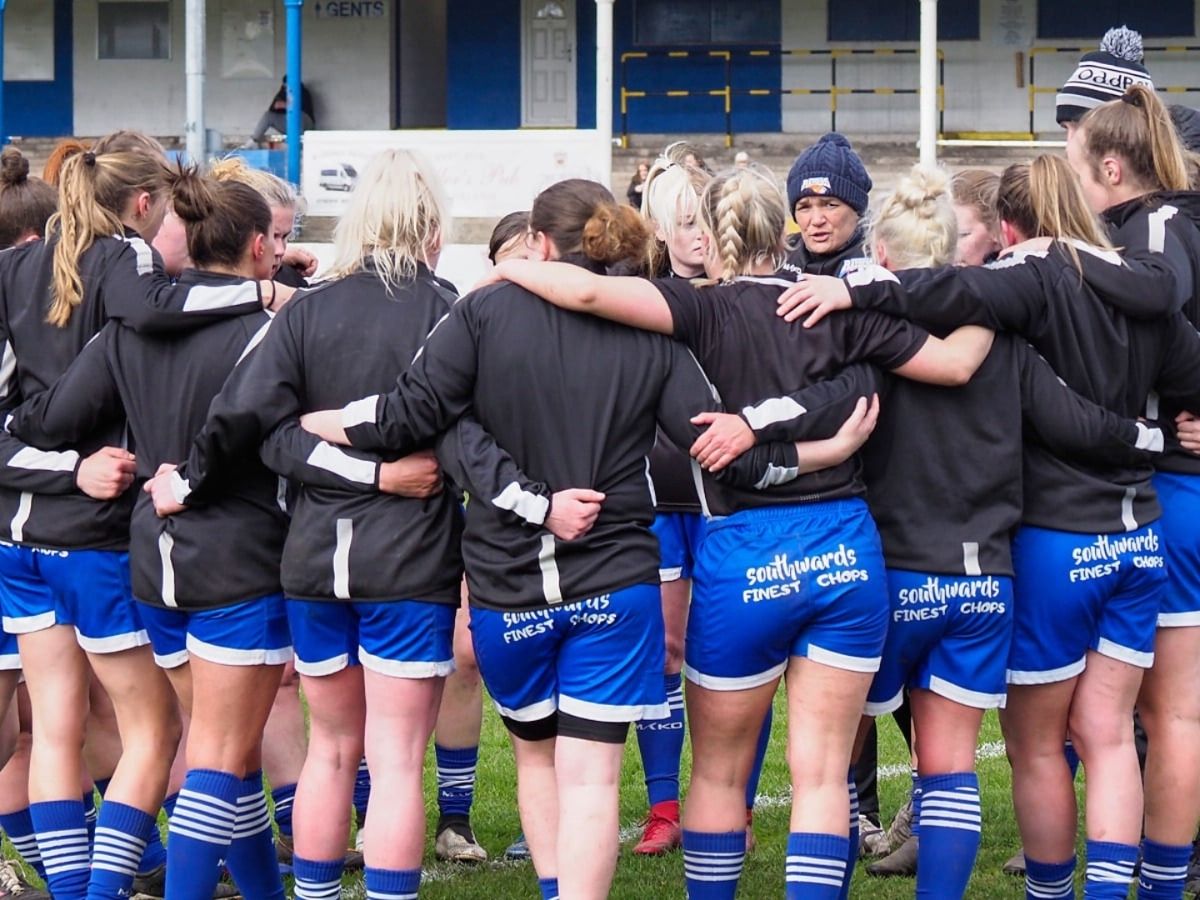 Challenge Cup a great experience for the Raiders

The Barrow Raiders Ladies, captained by half-back Jodie Litherland, have prepared well for Sunday’s season-opener. They’ve had two pre-season friendlies – an 18-14 victory over the UK Armed Forces and a 22-6 defeat to Huddersfield – giving Wilkinson a chance to assess her squad.

And despite bowing out of the Women’s Challenge Cup group stages last month, Wilkinson is confident that her side will be all the better for their competitive experiences, which included a 68-0 defeat at home to St Helens.

“It has been a long pre-season and the players have worked hard and made so many gains, both mentally and physically,” she added.

“It’s been great to see them improve each week. The friendlies were a great measure to see where we had come as a team. I was happy with the performances.

“The Challenge Cup draw was a great experience for the team. There was no easy game, but I was more than impressed with the attitude and desire in all three games.

“The players had such a good team spirit and worked for each other for 80 mins. We know we still have a lot to improve, but we are ready to be challenged.”

RECORDBREAKING: An elite occasion for the women’s game amidst its growing pains

Up first for the Barrow Raiders Ladies is a clash with Warrington. The Wolves ran out 36-16 winners when the sides met at the end of March.

Despite coming into their debut Super League season as underdogs, Wilkinson has urged her side to focus on getting themselves in the best possible condition ahead of Sunday’s big kick-off.

“Warrington are a strong and confident team, with plenty of experienced players,” she said.

“We know where their strengths and weaknesses are, but we will stay focused on getting our performance right.

“We will need to be technically, tactically and physically prepared and be at our best.”

Kevin Brown has talked about his new role in rugby league after hanging up his boots, whilst a Fijian international has reportedly been offered to Super League clubs. [Read more…]

Why Super League will look to recruit more Championship players

The Challenge Cup provided us with plenty of entertainment at the weekend, so we’ve got a round-up and highlights from the action. [Read more…]