All the latest talking points from the papers.

Relegation still on the table

There could still be relegation from Super League this season, despite a growing feeling that it will be scrapped. A proposal to shift to a 14-team competition for 2022 ahead of a split to two leagues of 10 in 2023 has been put on the table, but some clubs have objected strongly to increasing the size of the competition and others objected to any proposal to rule out relegation this year, reports League Express. The report also states that Sky Sports have suggested they would be interested in broadcasting games from both divisions of 10.

The postponement of the World Cup at the end of the year has added to the strain on British rugby league, and with everyone desperate for revenue, a proposal to extend the season is on the cards. Coaches and players aren’t too keen, but the chairmen and chief executives are wanting to find more money.

Aaron Bower writes in The Guardian: “…prolonging this season would be kicking the can down the road as it would mean a shorter pre-season in 2022, leading to a congested season once again before finishing with a World Cup.”

World Cup to start earlier in 2022 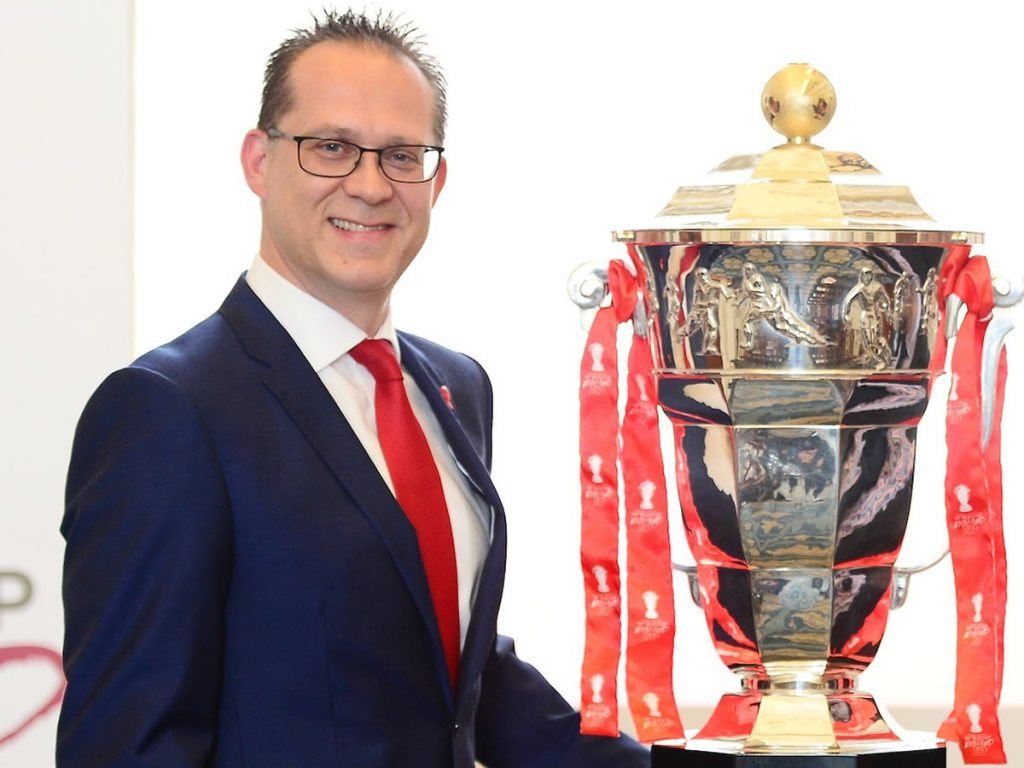 The re-arranged World Cup is set to kick-off a week earlier in 2022, to avoid a clash with the FIFA World Cup, reports The Sun. That would bring the final forward to November 21, and also mean the Super League Grand Final would have to be brought forward too. Talks are due to start imminently with all the venues, with RLWC organisers confirming that all deals will need to be re-negotiated.

Garry Schofield says the switch to summer has been really damaging to rugby league. In his League Express column, he says drastic changes are needed to convince Sky not to ditch rugby league altogether at their next broadcast renewal.

He said: “The advent of Super League and the switch to summer rugby was supposed to be the saviour of our game, with big crowds turning out on sunny Sunday afternoons to events that were more than just rugby league matches. So why do we have so many Friday night games that clash with live TV matches and are hard for some home, never mind away, supporters to get to?”

Schofield rightly criticises the fact that a select group of clubs have far too much influence and puts himself forward to sit on an independent governing body. 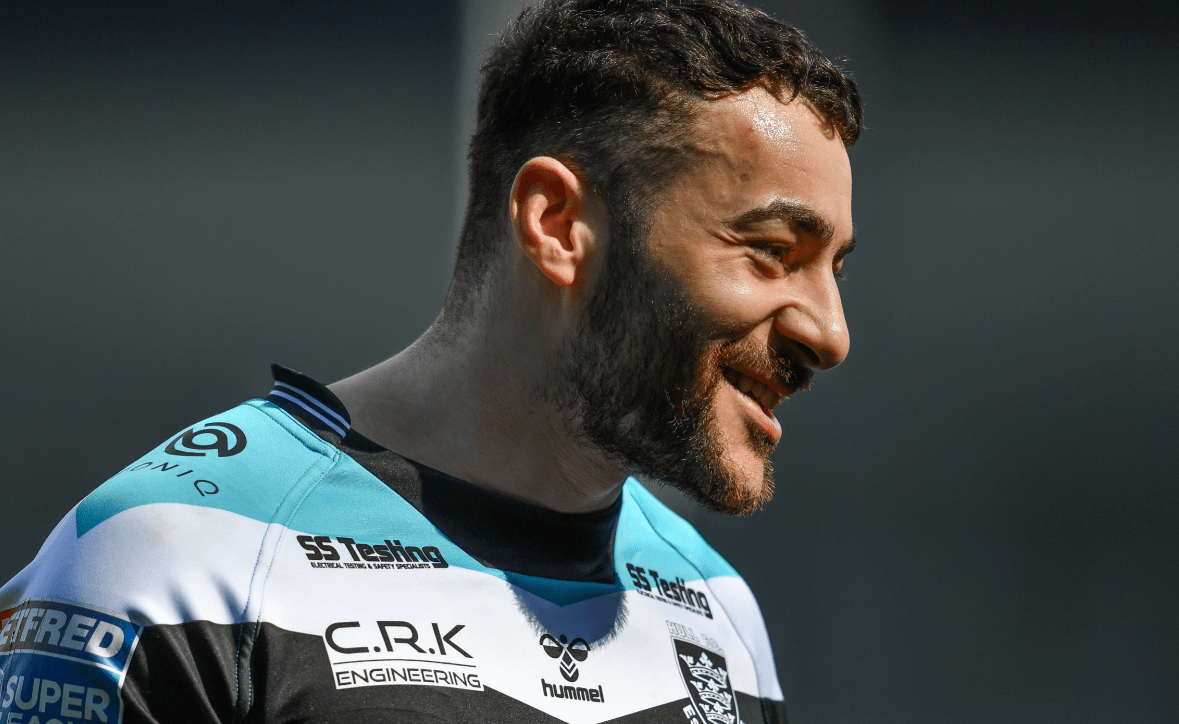 Jake Connor, Ligi Sao and Andre Savelio have signed new deals to remain at Hull, though they are yet to be announced, reports the Hull Daily Mail. In a useful overview of all Hull’s out of contract players, they report that Manu Ma’u and Josh Griffin have also agreed new deals but the futures of Jack Brown, Masi Matongo, Ben McNamara, Connor Wynne and Miteli Vulikijapani are yet to be decided.