We have taken a look at the latest national papers.

Castleford Tigers stars were involved in a drunken bust-up with each other during their pre-season trip to Lanzarote, report Daily Star.

Starsport have exclusively revealed several incidents broke out, with forward Nathan Massey fearing he’d suffered a broken jaw after being allegedly headbutted. Daily Star claim that coach Daryl Powell was left stunned when a row broke out between Adam Milner and Ben Roberts that turned ugly. A Castleford spokesman told Daily Star: “Castleford Tigers will not be commenting on this, or any other rumour.”

Ben Currie admits Great Britain is near the bottom of his list – getting married, coming back from a second knee construction and finally playing at Anfield take priority, report The Sun.

The Warrington Wolves back-rower has spent the last nine months on the sidelines after destroying his ligaments on his left again. He is raring to go ahead of the new season but isn’t getting ahead of himself in terms of the international scene. He told The Sun: “If someone offered to me now that I’d play for the rest of the season but not for Great Britain, I’d probably take it.”

Wilkin not cashing in on career

Jon Wilkin insists he hasn’t joined Toronto for a holiday – and says the ambitious Wolfpack must respect the Championship this year, report the Mirror.

The former Great Britain international and St Helens captain was among the latest batch of high-profile signings by the Canadian club, after their defeat in the Million Pound Game against London Broncos last season. Wilkin told the Mirror: “I’m so conscious of not being someone who cashes in at the end of their career at contributes not very much. You can have the most talented team you want – and St Helens would be an example of this last year – but if you don’t execute at the right time of the year, it doesn’t matter.” 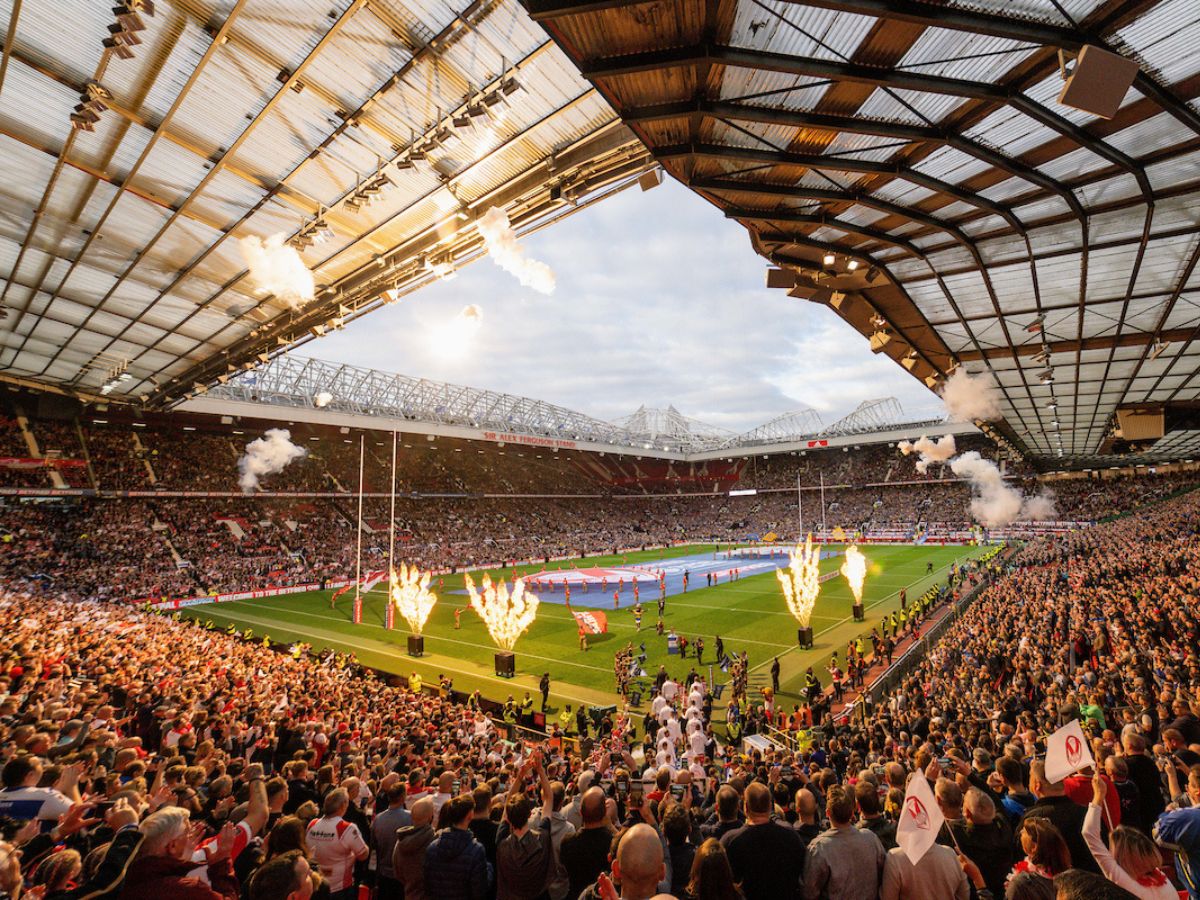 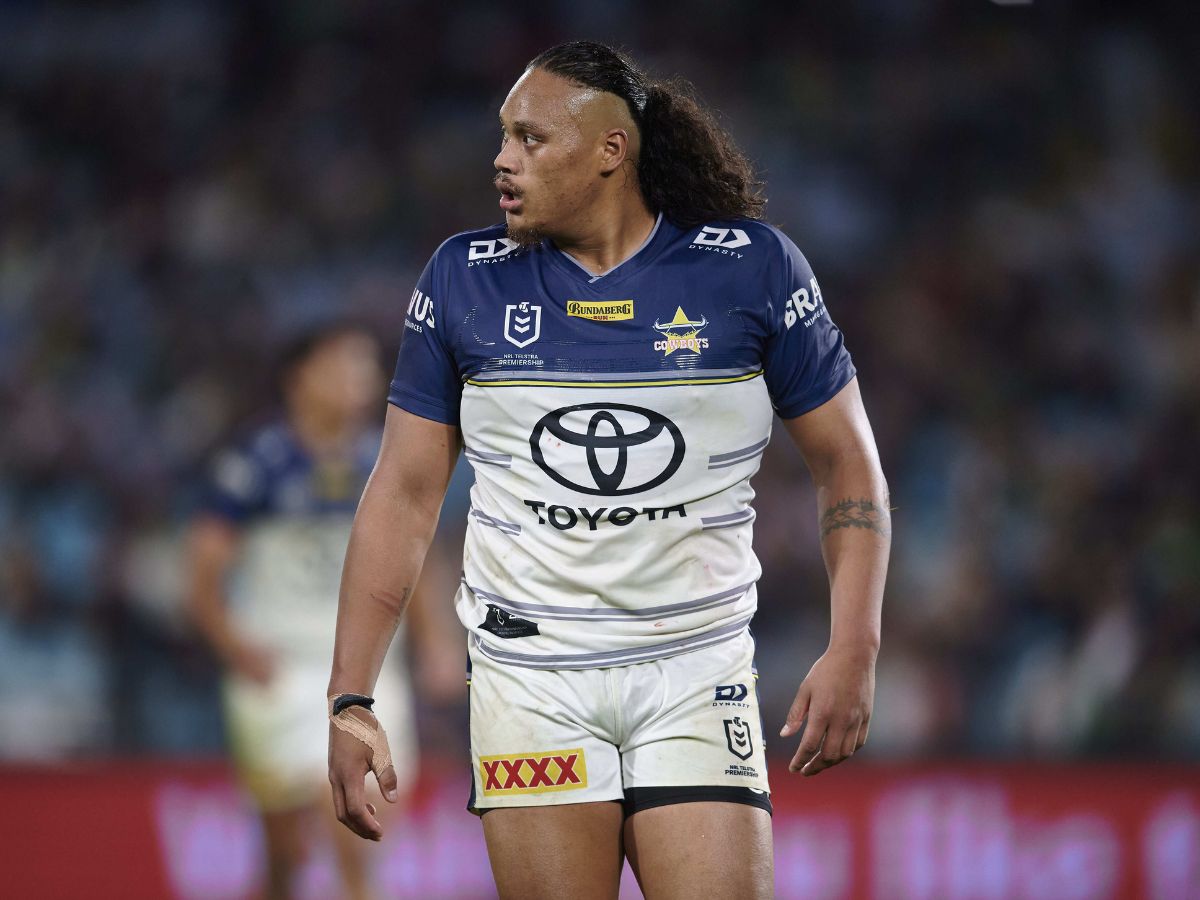