A look through the papers at the beginning of the week.

Brian Noble says the players deserve better and that what’s going on off the field is an embarrassment. Writing in his latest Forty20 column after the Challenge Cup and 1895 Cup finals, he said: “Both games were a reminder that the product rarely lets us down when we need it most, the one thing we can rely on are the players and what they continually serve up.

“Their efforts taking on the new rules, the athleticism they’ve shown and the part they’ve played throughout Covid has kept our head above the water. If only those running the game had shown such selfless fortitude – what’s going on behind the scenes is an embarrassment. It’s hard to call it anything else.”

Wales international Rhodri Lloyd has called on rugby league chiefs to establish a Five Nations competition including them, England Knights, Ireland, Scotland and France. He told League Express: “I can’t see why (they) can’t do that, and by fielding the Knights, it would be a more level competition with better games to attract fans and it would only help the other nations to improve. You’d have to give it time to evolve and persist with it, like rugby union did.”

Final kick in the teeth for rugby league?

Rugby league’s World Cup woes have not escaped the attention of the national press. Chief Sports Writer at the Daily Star, Jeremy Cross, said: “A World Cup without its two powerhouses will cause maximum damage to the credibility and respect of a sport that is already struggling to survive.

“The game in this country has seen attendances dwindle, funding from the broadcast deal with Sky has dropped by almost half, there is an ongoing row between clubs over the distribution of it and some clubs have disbanded their academies.

“To be blunt, the wonderful game of rugby league is in a right old mess and this week’s shocking development could prove to be the final kick in the teeth.”

Former England captain Jamie Peacock has blasted the decision of Australia and New Zealand to boycott the World Cup, pointing to their travelling athletes in other sports – including Wimbledon tennis, the Olympics and rugby union. 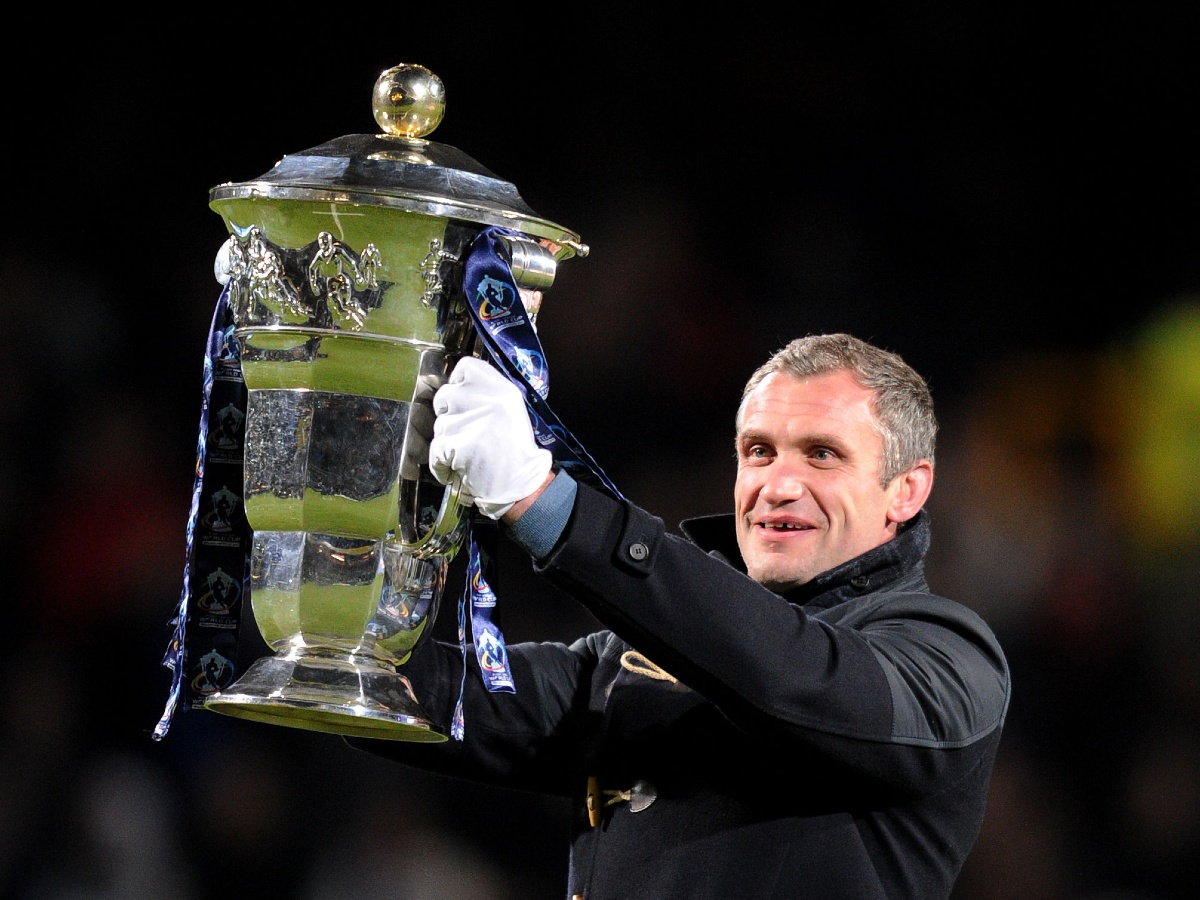 Writing in his Mirror column, Peacock said: “For the Australian and New Zealand Rugby Leagues to hide behind player welfare and Covid is a joke. They think they’re more equal than the rest of the sport – they don’t need us and they have no interest in seeing the game grow at a wider level.”

Catalans’ Australian half-back James Maloney says the World Cup should be delayed, reports The Sun. He said: “With the way the world is, I find it quite ambitious for them to think they can run the competition. Games are going down in Super League left, right and centre. For players in Australia and New Zealand, I completely understand the decision. They’ve already sacrificed a lot by being away from their families in bubbles with pretty tight restrictions.”

Time for us all yet

To end on a positive note – a lovely little nugget in the latest Forty20 Magazine (congratulations on its 10th anniversary edition) – French Federation president Luc Lacoste contributes that rugby league is genuinely for all, ahead of their bid to host the 2025 World Cup. He wrote: “In French rugby league at the moment, our youngest participant is three years old (through our Baby XIII program) and our oldest is 93 (Silver XIII program).” There’s time for us all yet!