We turn our attention from State of Origin to round 13 of the NRL campaign.

After a string of seven consecutive wins on the bounce, the Rabbitohs eventually succumbed to defeat against a determined Parramatta side last weekend. The affects for injuries and players being selected for State of Origin took its toll. There were positives to take away though as the Rabbitohs looked sharp all night and kept the Eels on their toes but in the end, fatigue and inexperience in the halves proved too much.

They now face the hottest team in the league right now in the Knights, who come fresh from a bye round and still stand on the back of five consecutive wins themselves. If they can perform like they did against the Roosters, then they can also keep this fiery Rabbitohs pack at bay as well.

However, there remains the possibility of the unknown with game one of Origin in the books and we may not know for certain who takes the field for either team until right before kick-off.

Team news: Wayne Bennett has ruled out New South Wales man Cody Walker as well as Adam Reynolds, but Damien Cook, Dane Gagai and Cameron Murray are all expected to play, despite the quick turnaround from Wednesday. James Roberts will feature for Souths and Sam Burgess has been selected to start but will have shoulder surgery after the game. 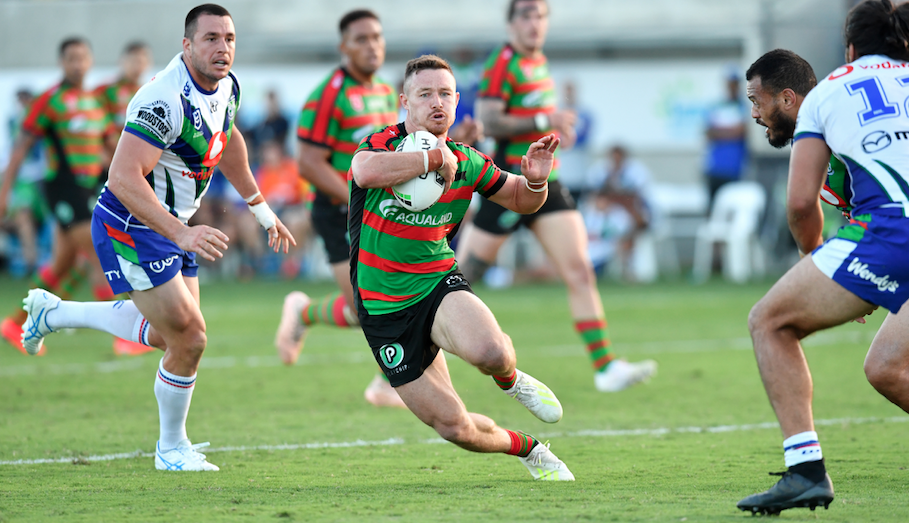 Following a monster performance from Charnze Nicoll-Klokstad and a big return from John Bateman, the Raiders were able to end their three-game losing streak to Canterbury in a scrappy match-up. Similar to South Sydney, there will be plenty of fingers being crossed that their Origin representatives are all raring to go, especially with injuries mounting.

Canberra coach Ricky Stuart will be hoping for a more assured display here though as they face a Tigers side that can certainly turn on the jets when they get going. Wests’ three key playmakers in Luke Brooks, Benji Marshall and Robbie Farah will all have their part to play here if they want to get off to a hot start and the Raiders will have to be assured defensively as they have been all season.

Team news: Moses Mbye (groin) is named at full-back for the Tigers after missing the game against the Rabbitohs two weeks ago but two days after Origin, we may not know until just before kick-off.

Nick Cotric is battling a knee injury after game one of Origin, with Sebastian Kris ready to come in while Aidan Sezer and Royce Hunt are ready if Jack Wighton or Josh Papalii are rested. Jordan Rapana (knee) is back on the wing. 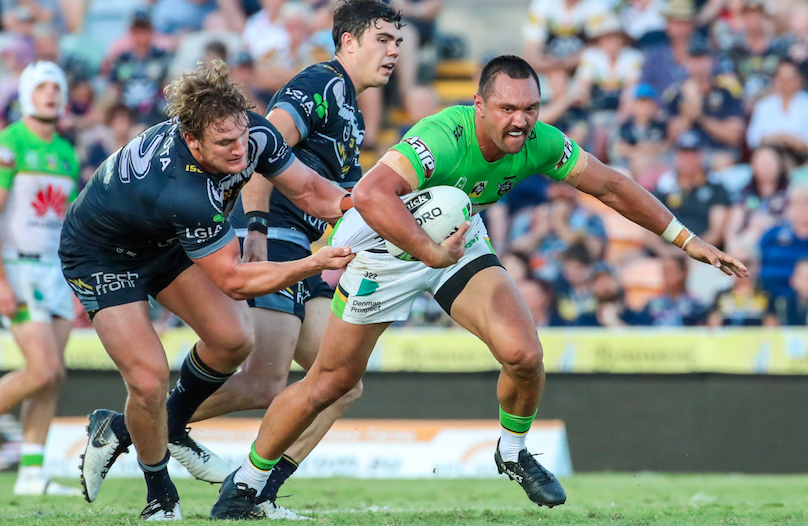 After suffering a narrow loss to the Storm on ANZAC day, the Warriors will be hard up for a win here. However, they remain their inconsistent selves after a tryless effort in their loss to Brisbane. If they want to come away with the win, then creating space and quick plays will allow that incredibly attack-minded backline with Roger Tuivasa-Sheck in to make something happen.

The Storm will have to counter this though just like the Broncos did and will look to slow the game down at the ruck, where they have been so strong all season. But with key players expected to come back from Origin, it could prove to be the perfect chance for the Warriors to take the win.

Team news: The Warriors make a couple changes in the forwards as Agnatius Paasi is in at prop and Adam Blair moves to loose forward.

There are no changes to Melbourne team from two weeks ago but Josh Addo Carr, Cam Munster, Felise Kaufusi and Will Chambers will be coming off the brutal game on Wednesday night. 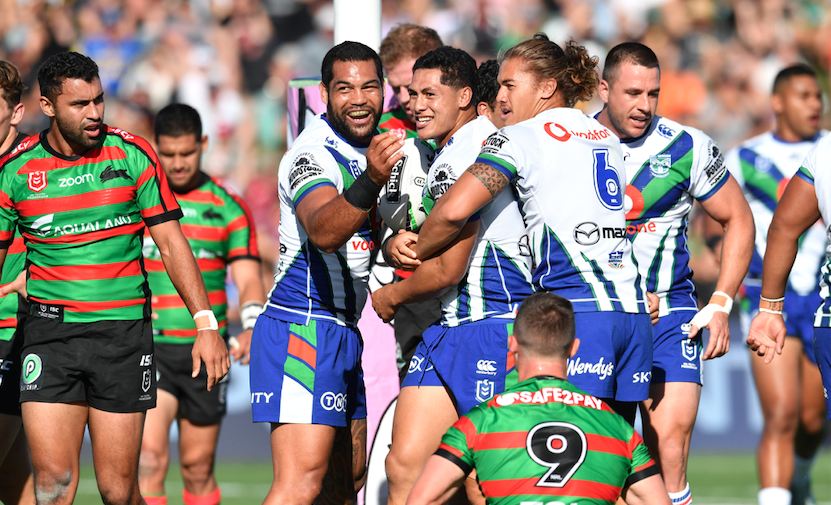 This game could promise to be one of the more intriguing match-ups of the round with both teams sitting right in the mix of NRL finals rugby. The Sharks are sixth but level on points with Newcastle in fourth, while the Eels sit eighth – two points behind.

The Eels may have a claimed a lucrative scalp by knocking over the league leaders last week, but could it be wise not to get too carried away just yet? Although it was a notable performance, the Rabbitohs had key ingredients missing throughout their ranks and they now face Cronulla, who are fresh from a bye week, which could prove a sterner test.

After beating the Rabbitohs last week, Brad Arthur sticks with the same squad here. The only noteworthy change sees Nathan Brown (pectoral) in the reserves as he nears a return. 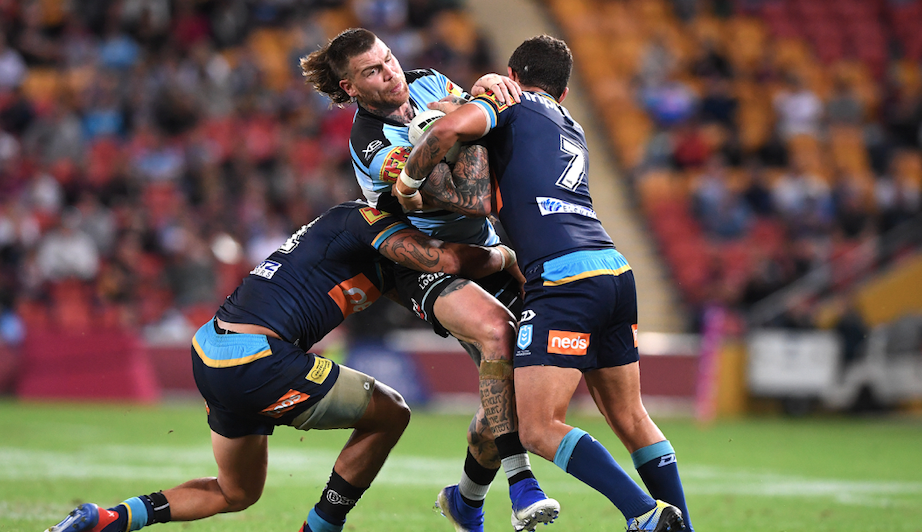 The Cowboys were sitting at the foot of the ladder not long ago but they now find themselves in contention for a top eight spot, sitting just outside on points difference. A lot of this will have to do with the return of Jason Taumalolo who has been his fearsome best since returning from injury.

The Sea Eagles are in a similar position but have not had the best of goes at it lately, losing three out of their last four, with injuries affecting the Northern Beaches side.

Again, this could fall down to the aftermath of game one of Origin but either way this game could promise to be a battle of the forwards with the Cowboys hosting bullish duo Taumalolo and Josh McGuire while the Sea Eagles are not short of power up front with Jake Trbojevic and Addin Fonua-Blake.

Team news: Queensland pair Michael Morgan and McGuire could both be rested, while Enari Tuala comes in for injured Gideon Gela-Mosby (collarbone).

A massive boost for Manly sees the return of Tom Trbojevic while Daly Cherry-Evans and Tom’s brother, Jake, are included in the reserves for now. Reuben Garrick goes back on the wing as Moses Suli is pushed to centre. Also, Corey Waddell’s suspension means Jack Gosiewski moves in at lock. 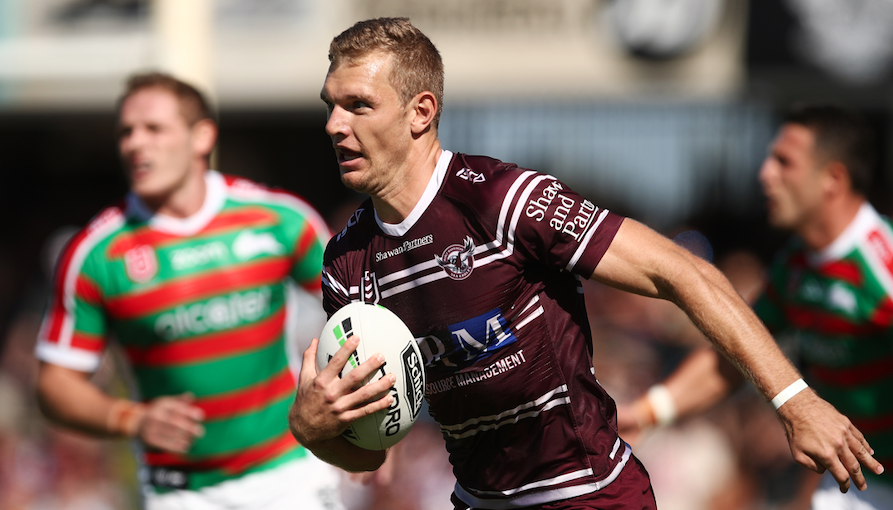 It has certainly been tough to watch the Titans this season. Despite starting off games at 100mph, Garth Brennan’s men struggle to see out games and produce the win. A lot of this will be down to the inability to make the most of their sets and that issue will have to be addressed against an in-form Brisbane side.

There has been a lot of pressure on the Titans’ halves to deliver and there is no question the ability is there as we have seen on plenty of occasions this season, especially with Tyrone Roberts steering the ship.

The inclusion of Broncos’ representative stars will be down to late fitness tests and fatigue before a final 17-man squad is named.

Team news: Andrew McCullough (knee) and Thomas Fleger (back) are named, while Joe Ofanhengaue is set to be out for up to a month after a suffering a knee laceration on his Origin debut.

Queensland star Jai Arrow and Nathan Peats (pectoral) are placed in the reserves for Gold Coast. The biggest news for the Titans is that Ash Taylor will not feature due to be granted leave to address personal issues. 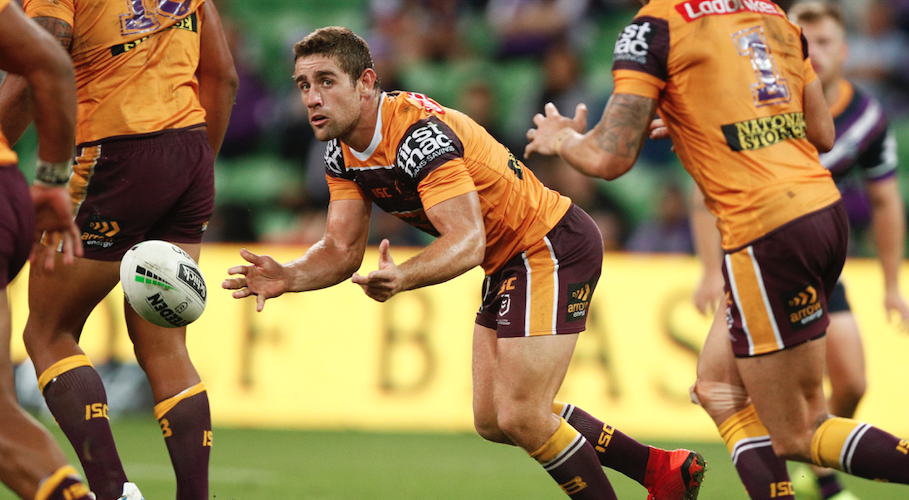 They may have knocked over the Rabbitohs last time out to win back-to-back games for the first time this season, but there is still a long way to go for the Panthers if they want to move up the table. It does not get any easier either as they go on to face the Roosters, which will be a truer indication as to whether they can keep their season alive in some way.

It is usually the case for most teams against Sydney but defensively, Penrith will need to be effective and assured because if the Roosters have Latrell Mitchell and James Tedesco flying about it then it could be goodnight Penrith.

Team news: Blues half-back Nathan Cleary is amongst the reserves for now and Viliame Kikau makes a return. Tim Grant’s pectoral injury means Reagan Campbell-Gillard has been chosen to start.

NSW stars Mitchell, Tedesco, Boyd Cordoner and Angus Crichton are all included but in the hope they are fit. Ex-Leigh half-back Drew Hutchison is in for the injured Luke Keary. Jared Warea-Hargeaves mill miss the next two weeks due to suspension. 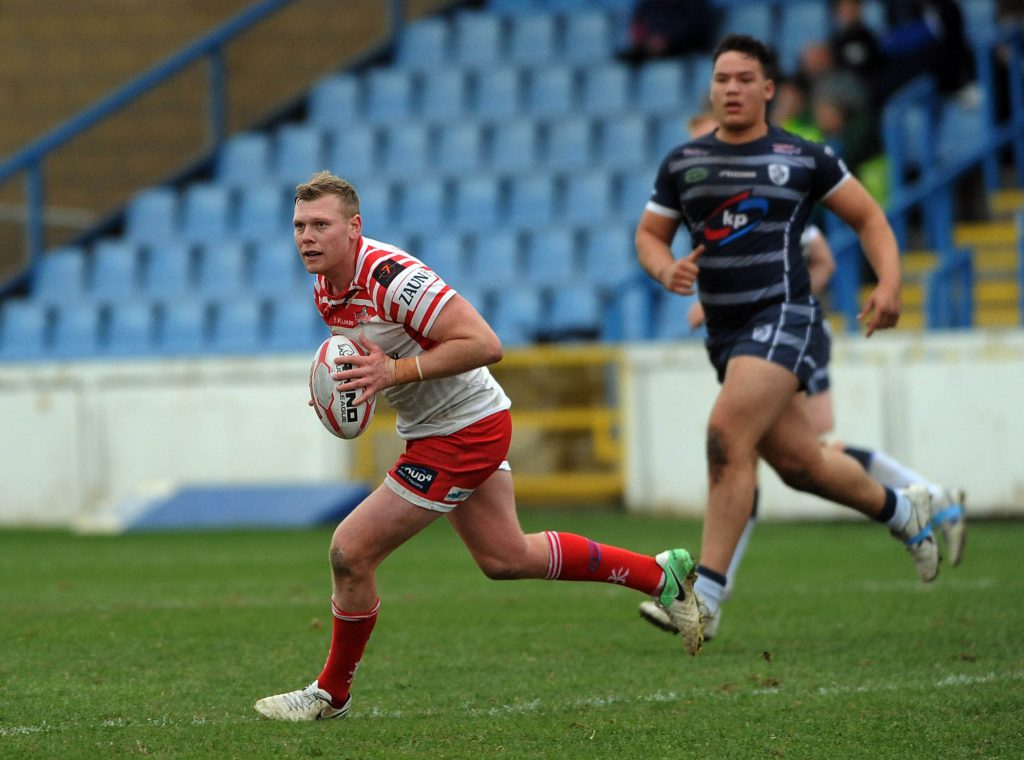 It may seem amazing that the Bulldogs lie dead bottom of the NRL ladder at the moment, but there is no questioning their ability to take it to the top teams.

The Dragons are not in the best of form either, losing five games straight as injuries just seem never ending for Paul McGregor’s men.

Team news: Queenslander Dylan Napa is on the reserves for the Bulldogs, but things could change come kick-off.

A final squad for the Dragons may also have to wait until but McGregor names all three Origin reps in Tyson Frizell, Bent Hunt and Paul Vaughan in the reserves. Blake Lawrie replaces James Graham (leg fracture), while Matt Dufty returns to full-back. 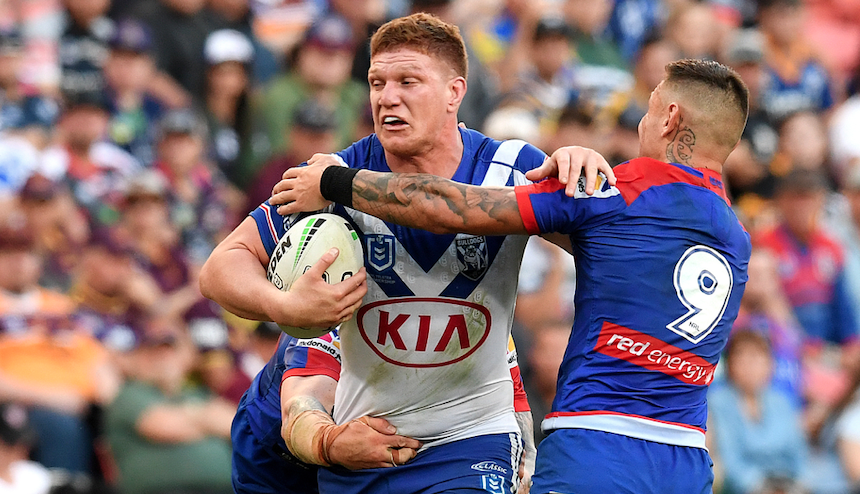