The new EuroXIIIs competition will not be endorsed by the Rugby League European Federation, the governing body has revealed.

The RLEF has not received the additional financial information asked for from the organisers of the competition.

In recent months, EuroXIIIs have been announcing details of the competition, including its 16 teams, draft locations and more recently, a sponsor and a referees panel.

But there have been doubts raised over a number of unanswered questions relating to the logistics and delivery of the pan-European competition, slated to be a knockout format in its maiden year.

An RLEF statement said: “Whilst we recognise the aims of the tournament, including the opportunity for increased participation in the sport – which we all seek – without the full requested financial detail, we cannot make a comprehensive assessment of the competition and its viability.

“Therefore, we are not in a position to endorse it nor seek to collaborate on its delivery.”

Clubs confirmed in EuroXIIIs include Valencia Huracanes, the club set up by competition organiser Dean Buchan, as well as a handful of clubs from the UK and Ireland – Rhondda Outlaws, Edinburgh Eagles, Dublin Blues and Birmingham Jaguars. 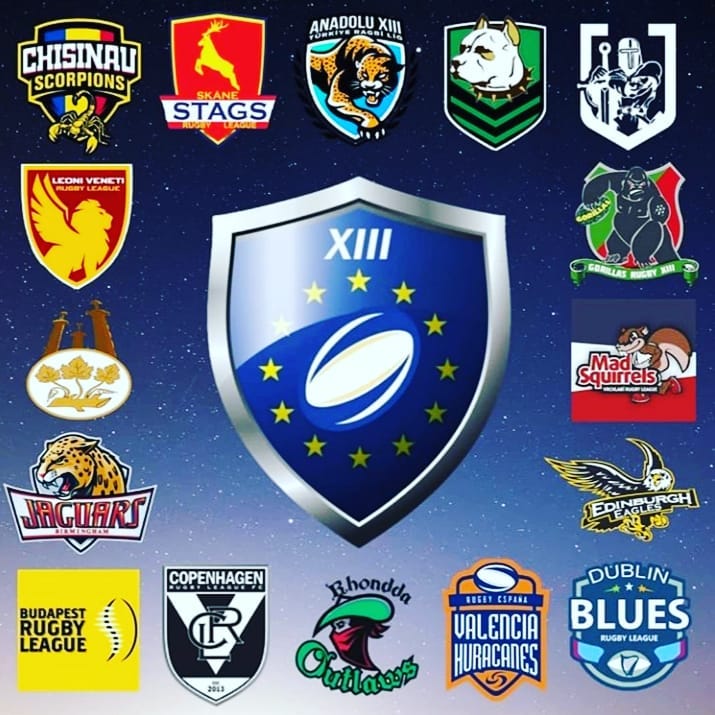