Great Britain and Warrington forward Joe Philbin is our latest guest on My Set of Six.

The DW Stadium, Wigan. I love playing against Wigan at Wigan with a big crowd on. They are my favourite games. 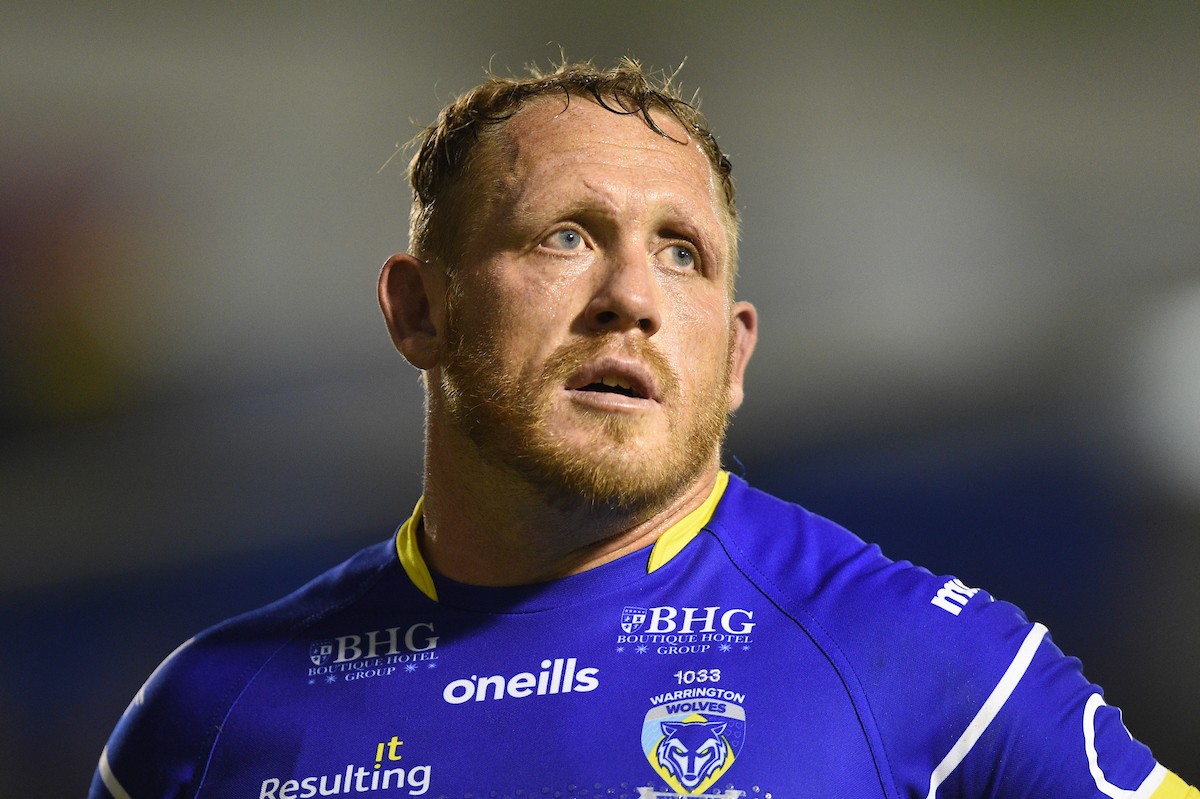 I used to love watching big Iafeta Paleaaesina steamrolling people but Bennie Westwood is my favourite ever player, he was an absolute warrior. 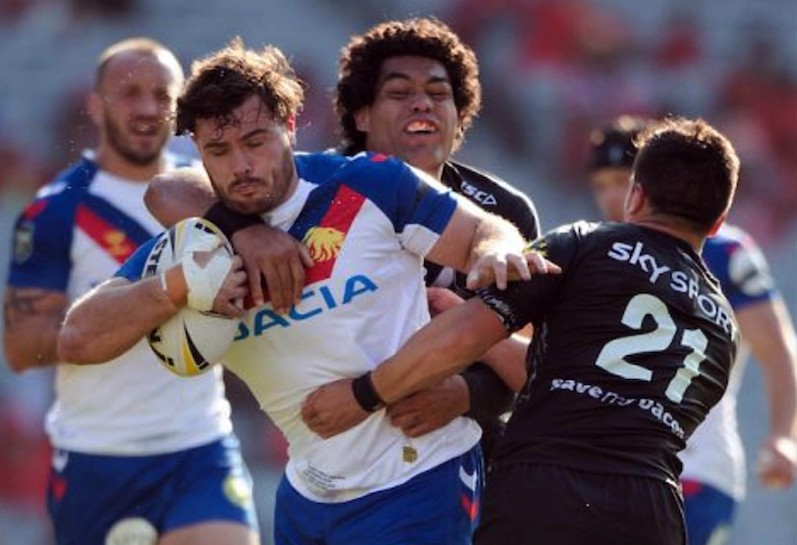 Making my Great Britain debut against New Zealand. We didn’t get the win but representing your family makes you prouder than anything. Also having the haka done in front of you gets you right up for the game. 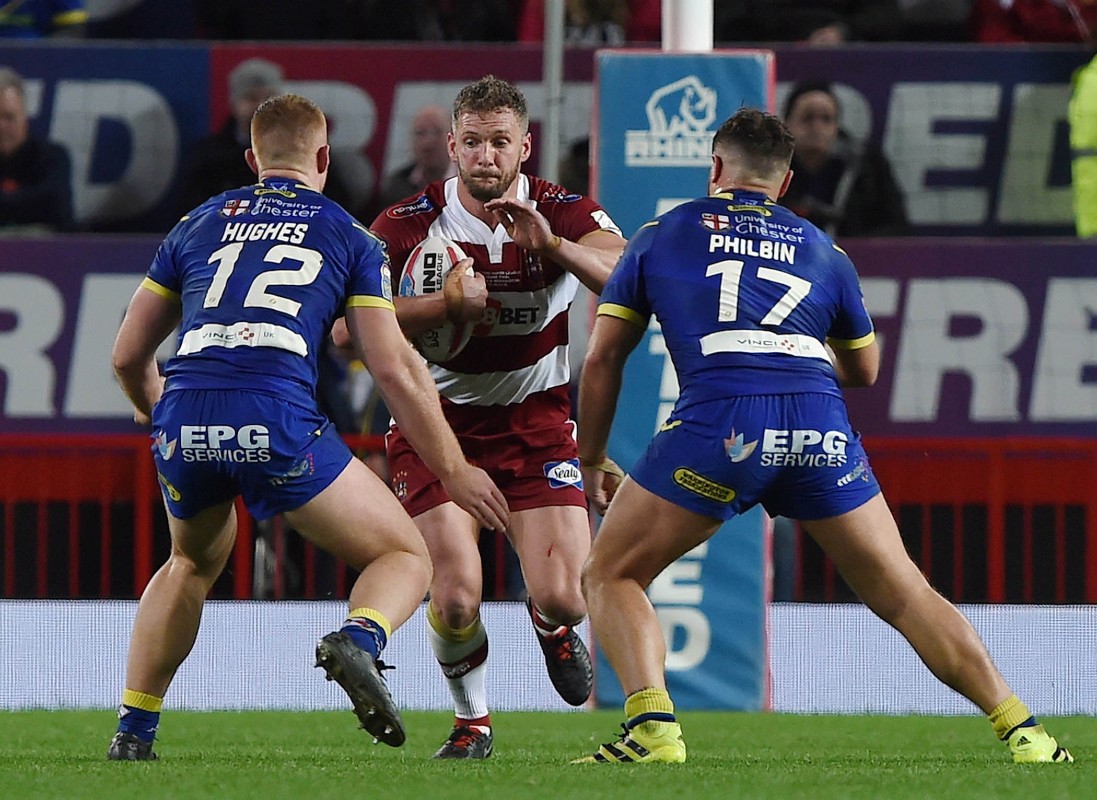 Losing the 2018 Grand Final to Wigan and the Challenge Cup final to Catalans in the same year. Losing in a final is devastating and you are down for days afterwards but it gives you that hunger not to go through it again. 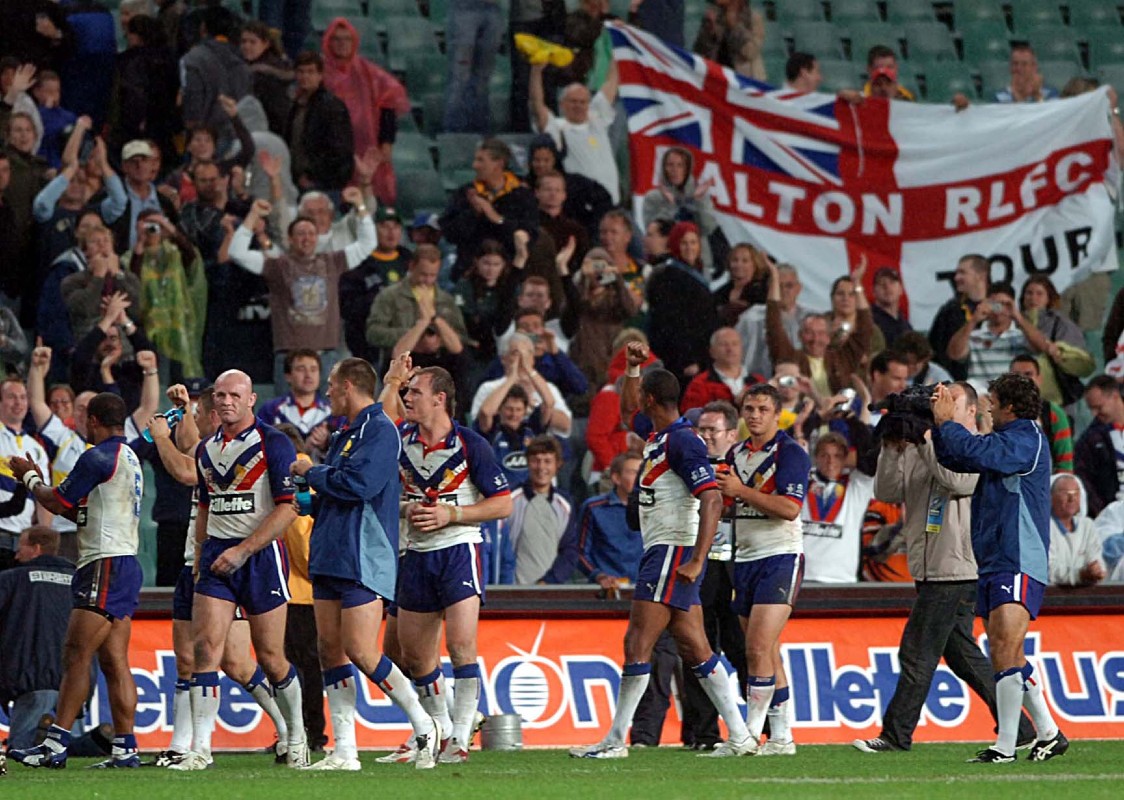 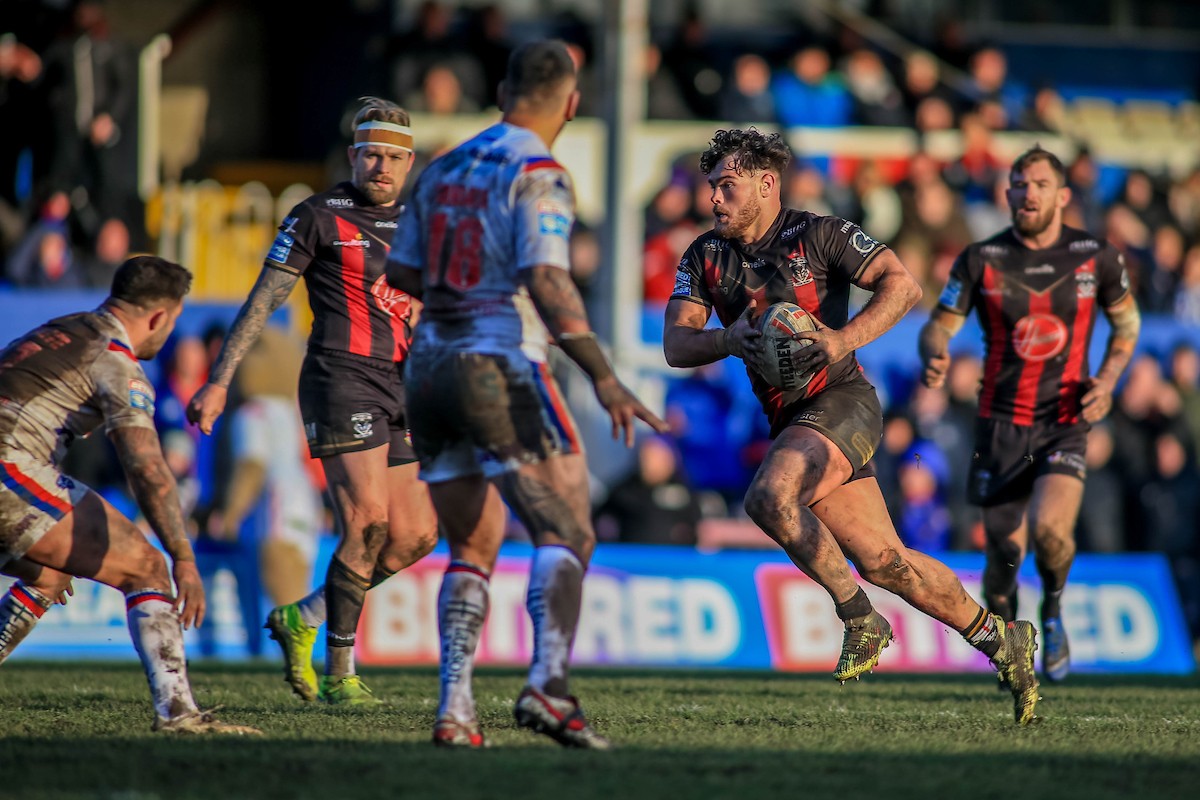 Don’t go too mad with rule changes and not lose the physicality of the game which is its main selling point.