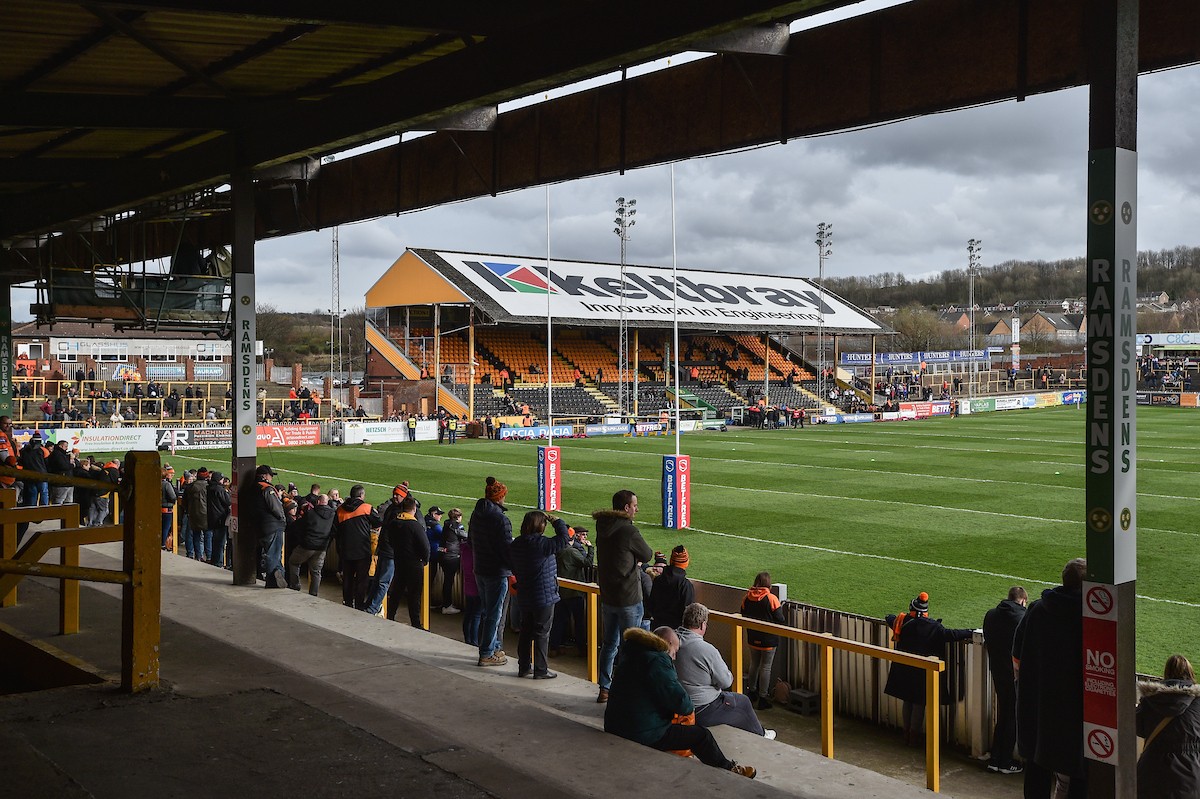 This is an easy one. I still prefer the old grounds – and I loved places like the Willows, Wilderspool and Knowsley Road, but my favourite always was and still is Wheldon Road. Whenever we are there it’s packed and the atmosphere crackles. Whichever way the scoreboard goes, I’ve always enjoyed the short trip. 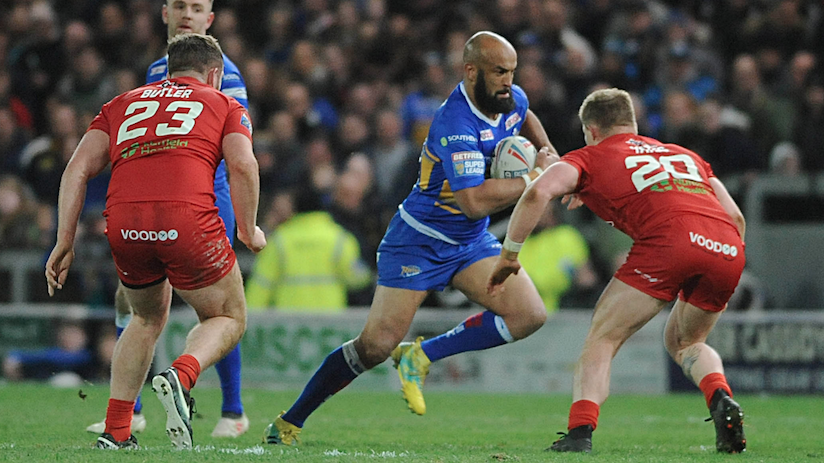 As a Leeds fan, the golden generation always brought a special pride and pleasure. I’d watched so many of them come through the academy and to win what we won with so many homegrown players was something incredible in the modern era. There are a lot of candidates but Jamie Jones-Buchanan is probably my favourite. He was the most committed player, and has a real, actual personality in an age where sportsmen are often a bit dull. I also recall the injuries he had early in his career and not thinking he’d make it as a first-team regular. He’s an authentic local hero. 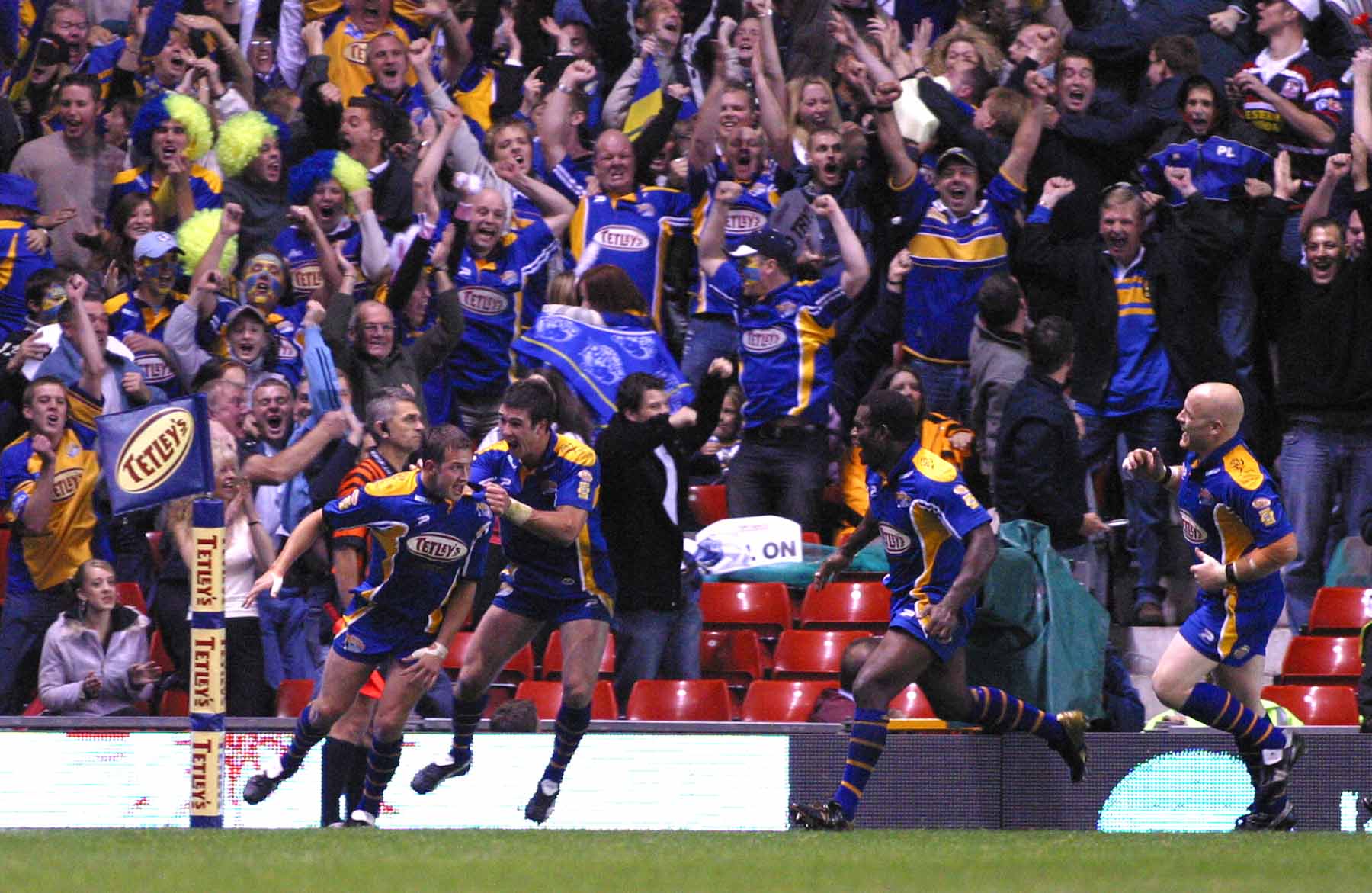 Again, having made it to 19 before I saw us win anything, and 24 before we won the league – great memories have come thick and fast since. I’m incredibly lucky to have been there to see it. The one that stands just above the rest is the moment Danny McGuire went over at Old Trafford in 2004. After a long time of being the bridesmaids I didn’t seriously believe that being champions was something I’d ever see. That was the moment it was suddenly a reality. If the guy I’ve never seen before or since whose bald head I rubbed in the ensuing madness is reading this – sorry about that. 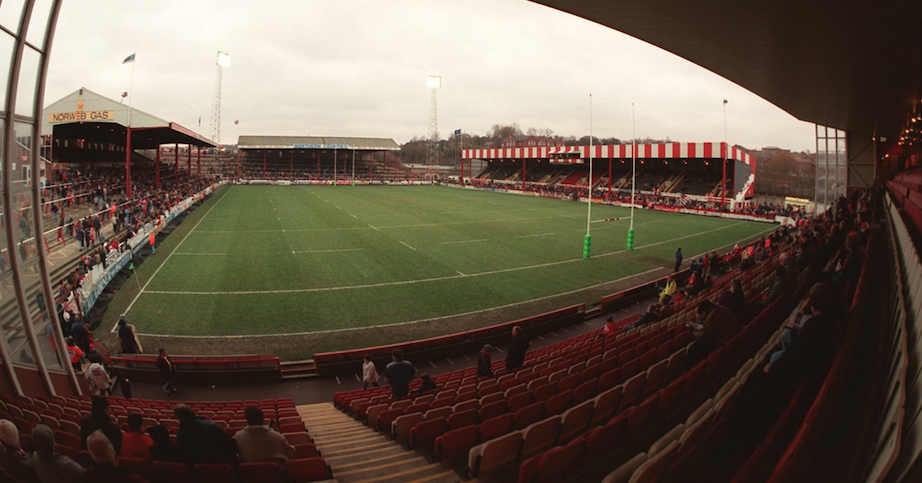 This is an easy one. I’ve never failed to enjoy a Challenge Cup final – even if I’ve seen us lose a fair few. The occasion is always worth the trip (the combination of defeat and bagpipes at Murrayfield against Bradford notwithstanding). My lowest day, as a young lad was my first final. The 1992 Regal Trophy final against Widnes at Central Park. No disrespect to Central Park, but it isn’t Wembley. We got nilled. It was bad. 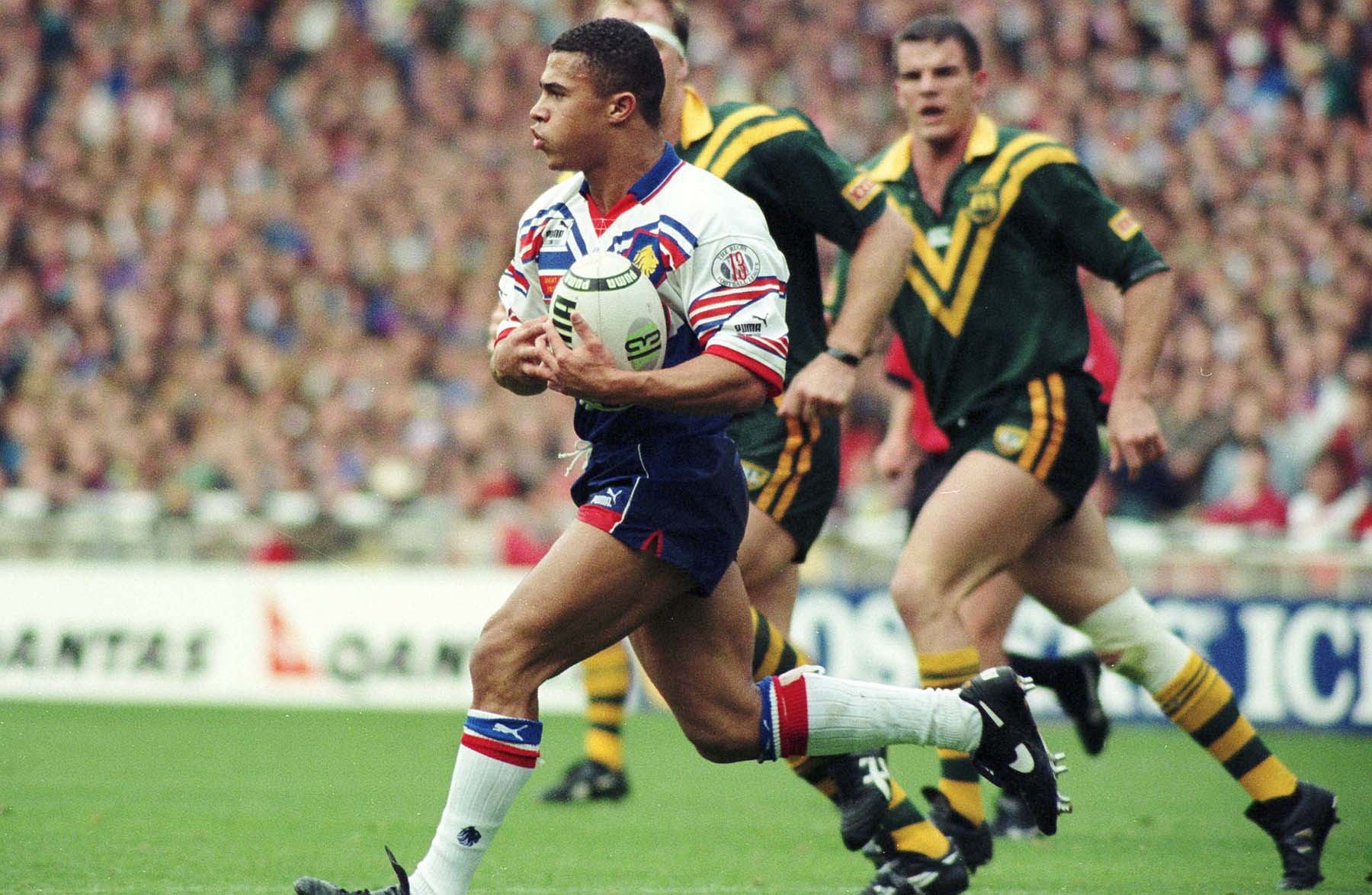 It has to be the first Ashes test at Wembley in 1994. It looked like a lost cause when Shaun Edwards was sent off, but it was a brilliant performance. A look at the two team sheets tells you all you need about the quality on show. 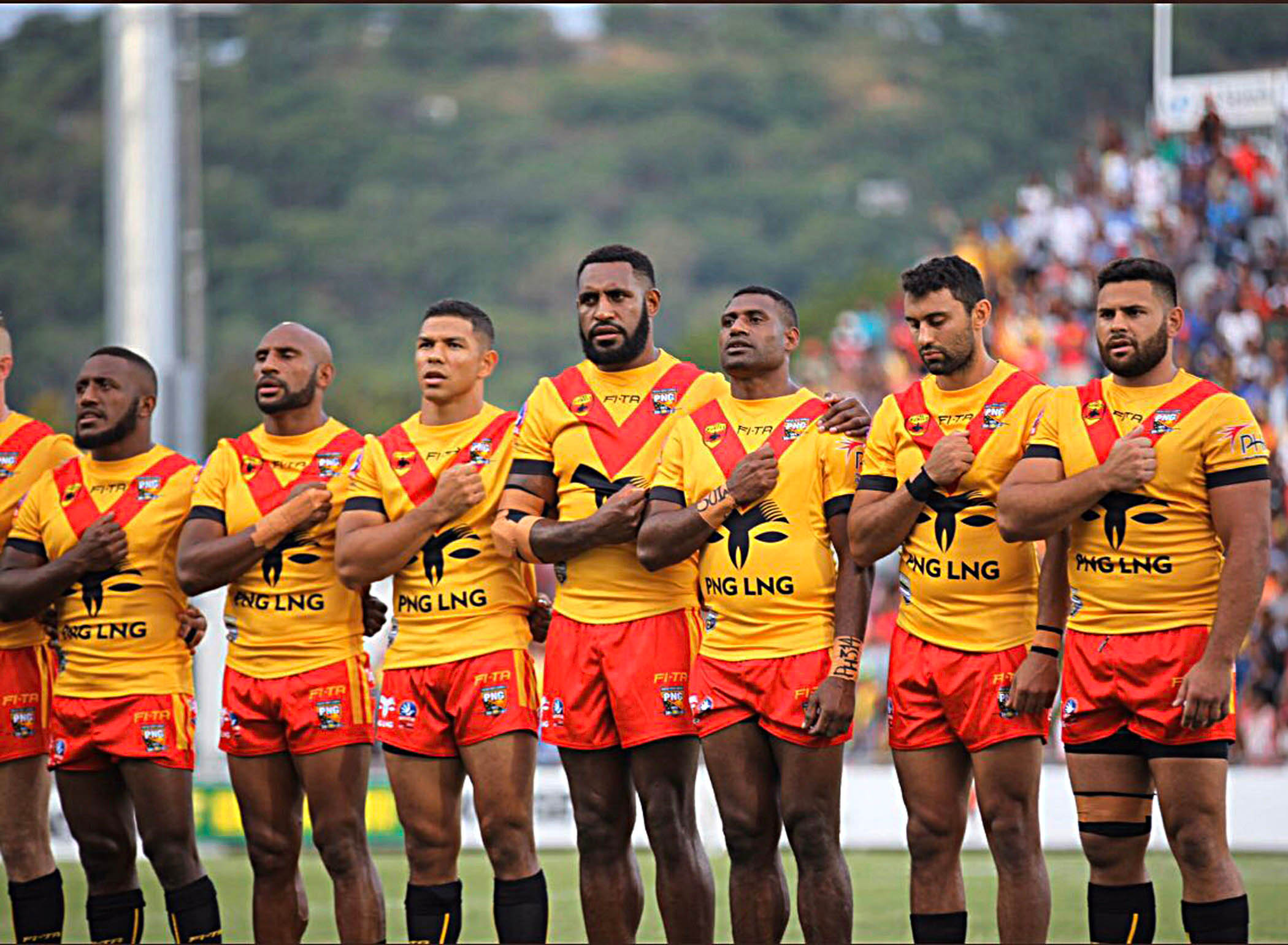 To see the international game back to where it should be. For me, that needs the game to be stronger in more countries. If the game in France continues to grow and we could add PNG to Tonga as a test match country that would go a long way.

The case for playing as England rather than Great Britain won’t stack up for me until at least one other nation is strong enough to compete at that level. All this needs the gap between the quality (and funding) between the NRL and Super League to close. Realistically, the expansion into North American markets seems the only way to boost the revenue to that level. The M62 corridor doesn’t have enough people with enough disposable income to generate that kind of money. I appreciate that’s not a popular view, but as I’m a Leeds fan most of your readers will hate me anyway!