The Totally Wicked Stadium, St Helens. The atmosphere there is always really good. 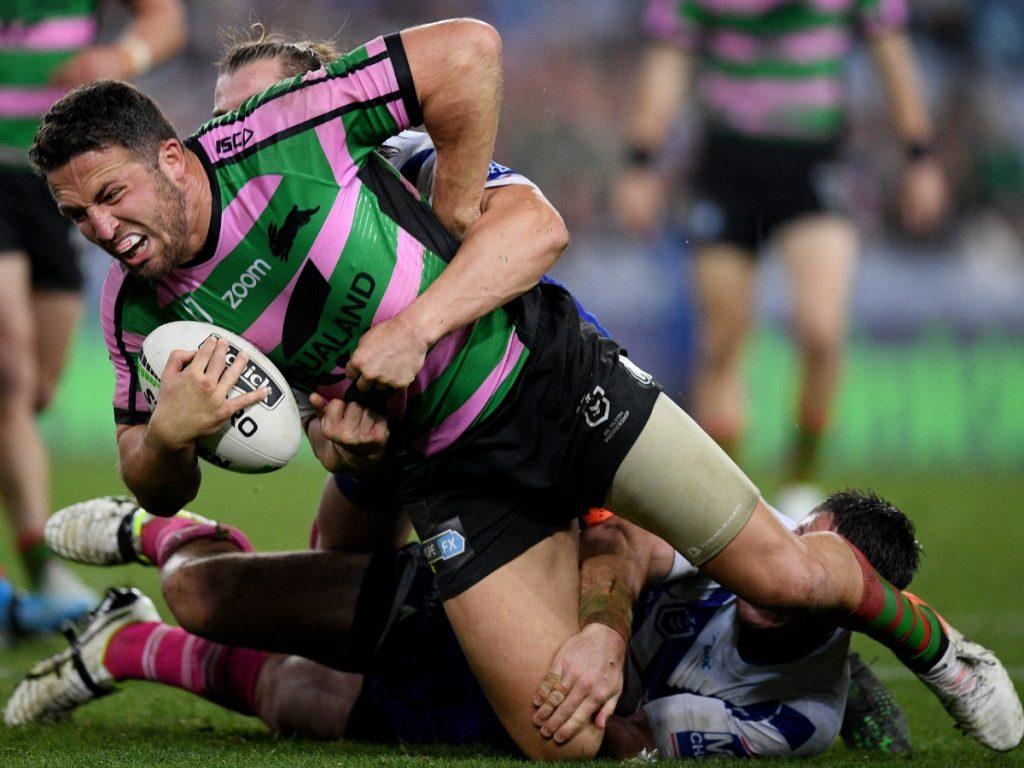 Sam Burgess. He came through the ranks at Bradford like me and I’ve always enjoyed how he played the game and he’s done it at every level. 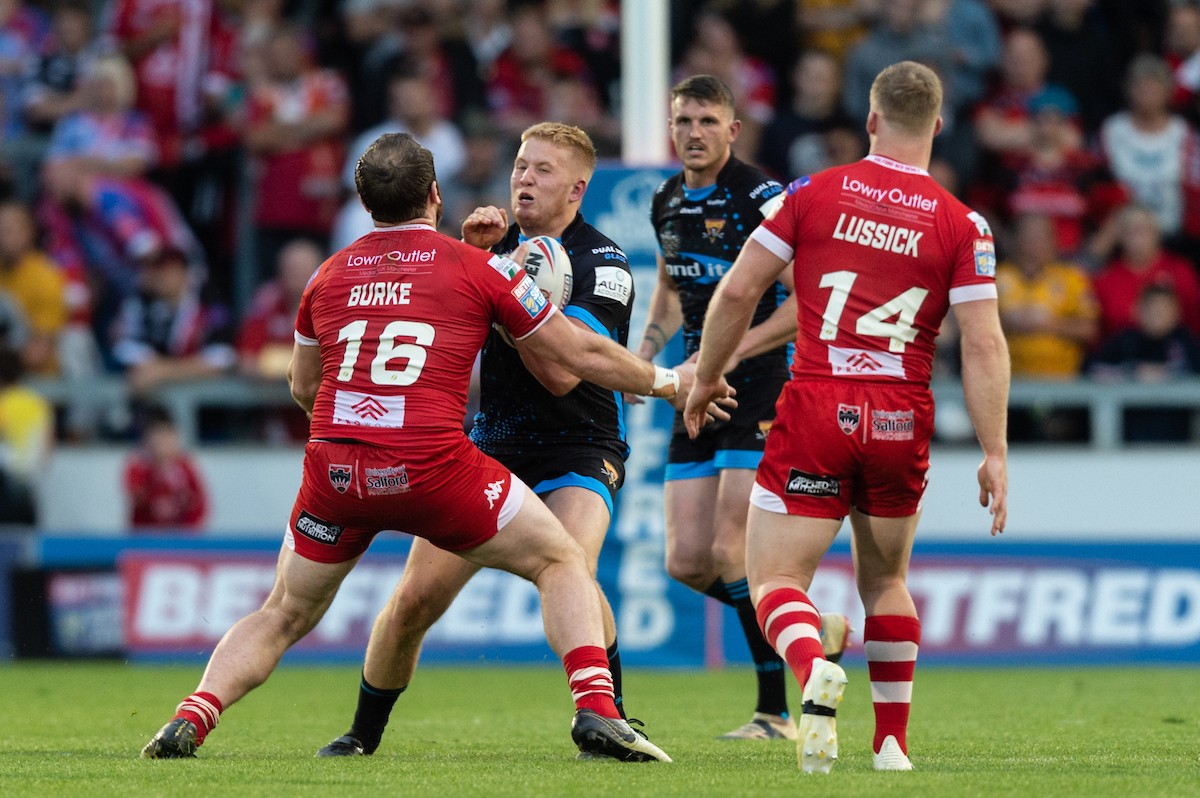 Making my Super League debut for Huddersfield against Salford in 2019. We managed to get the win that day and beating Australia while playing for England Academy is up there. 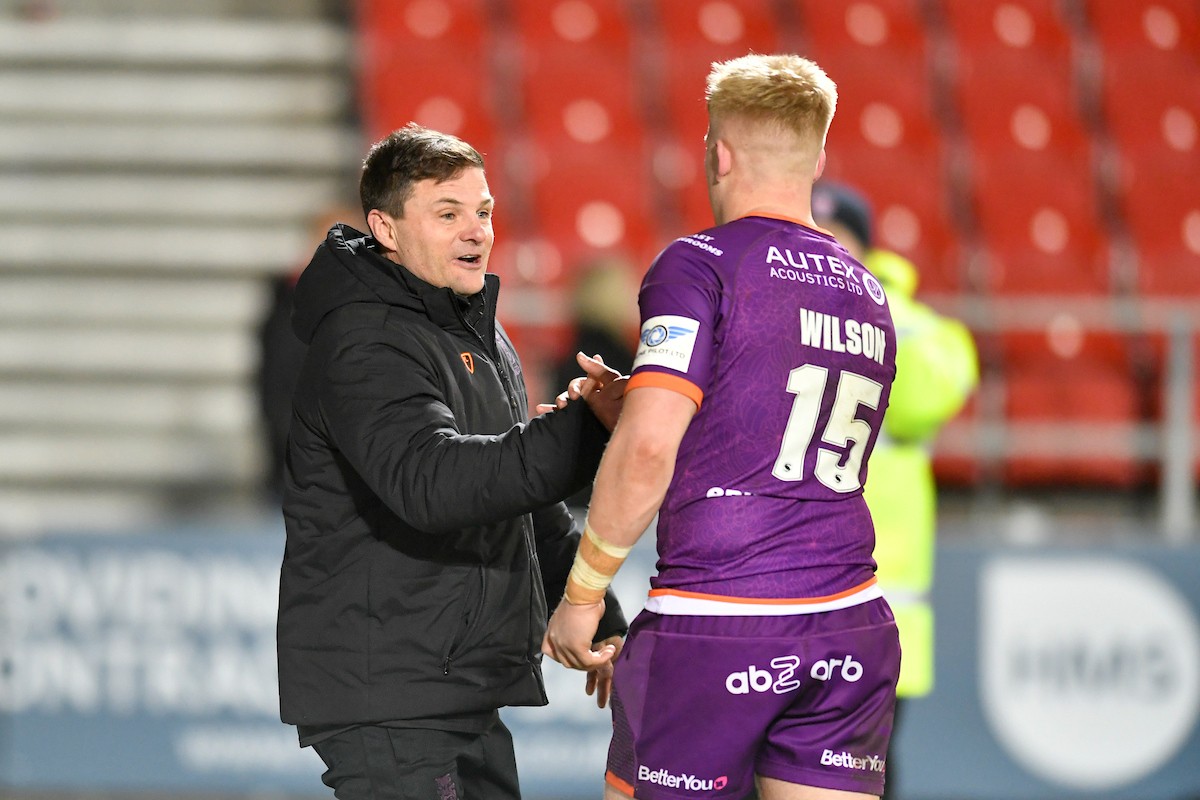 We were nilled by Castleford last year and that’s never a nice feeling.

The 2017 World Cup semi-final between England and Tonga. I wasn’t there but it was a great game to watch. 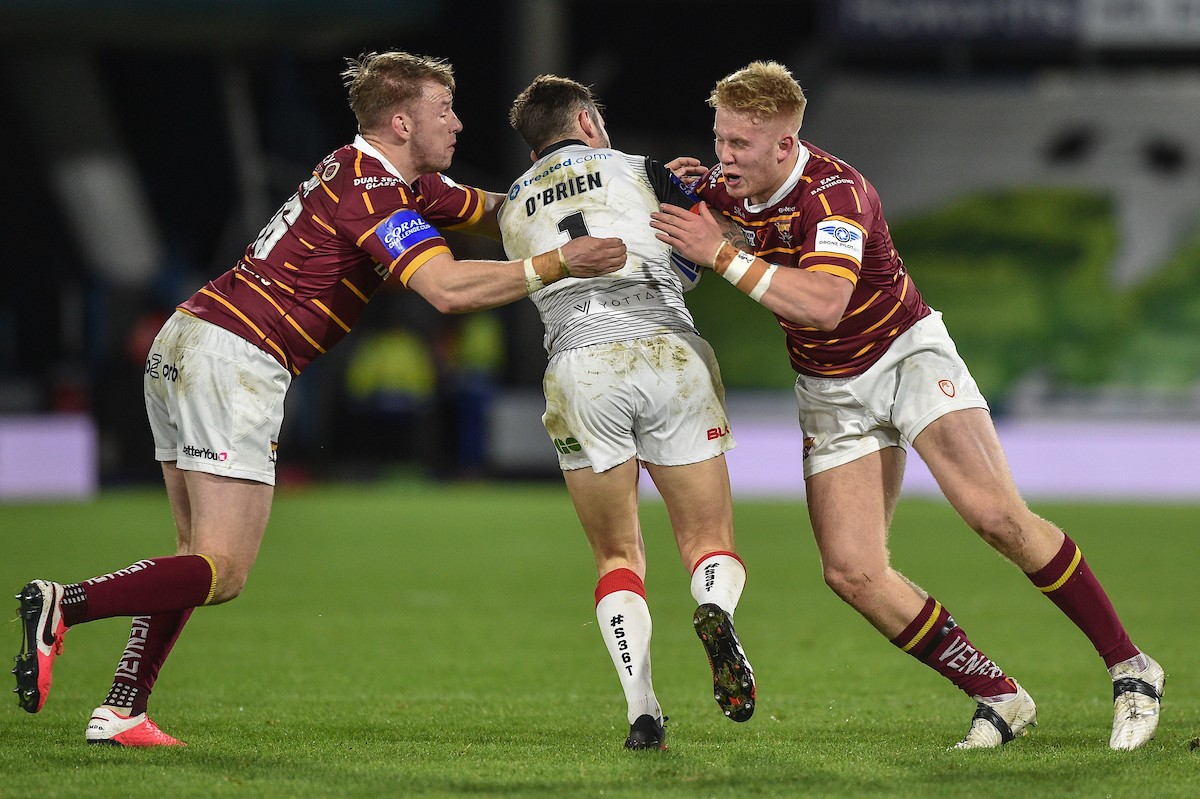 For everything to go back to normal so we can start training together again and resume what has been a great season so far.