When I played against Wigan it was the DW Stadium – but now my favourite away ground would have to be Headingley, Leeds! 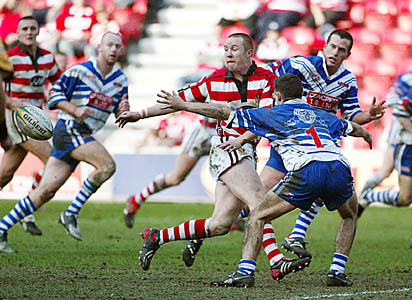 I will always get stick at Wigan for this but it was Kris Radlinski – and I was lucky enough to play alongside Jamie Peacock. 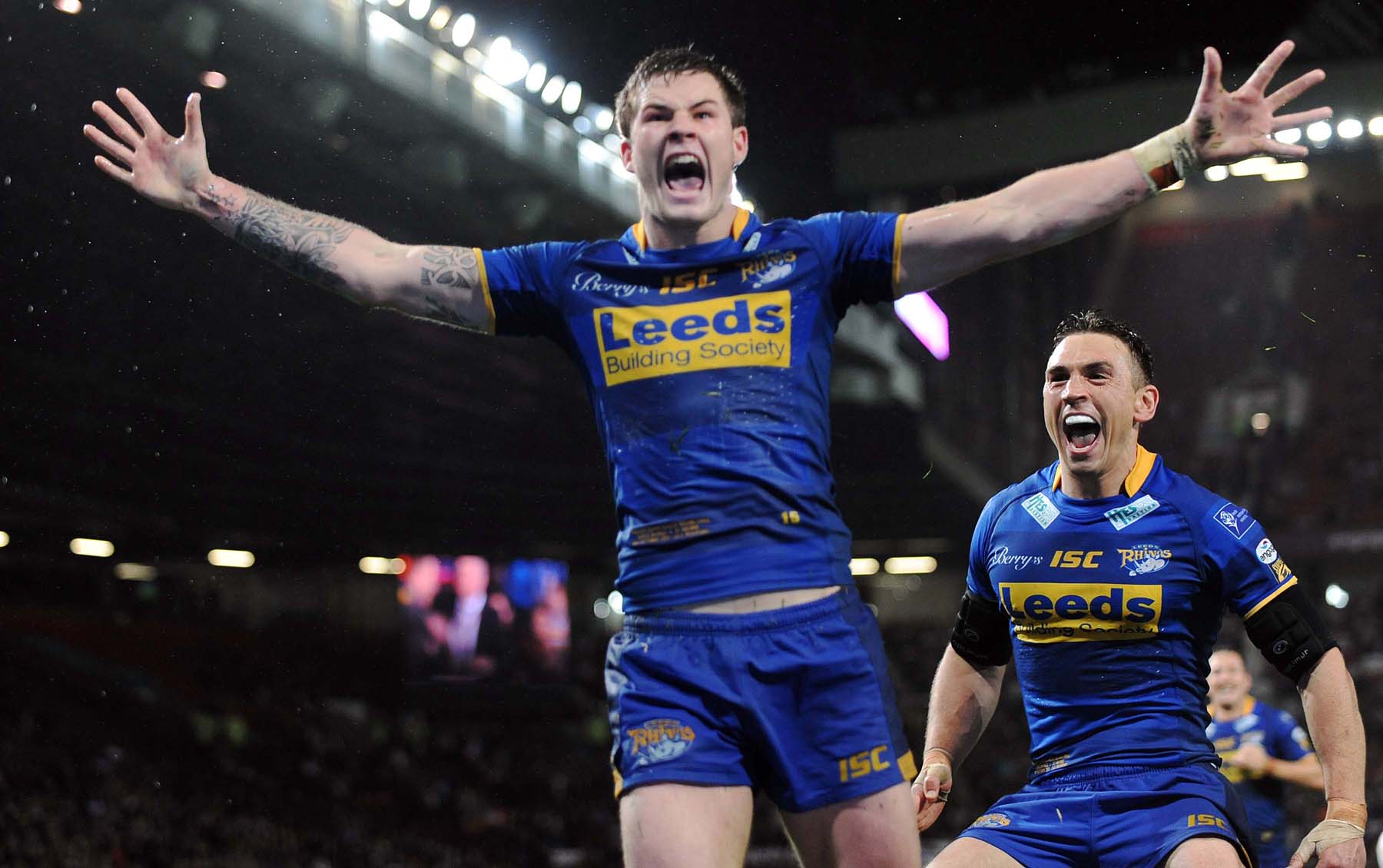 Scoring the last try in the 2011 Grand Final for Leeds. I scored just as the final hooter sounded in front of all the fans and its a moment that I will never forget. 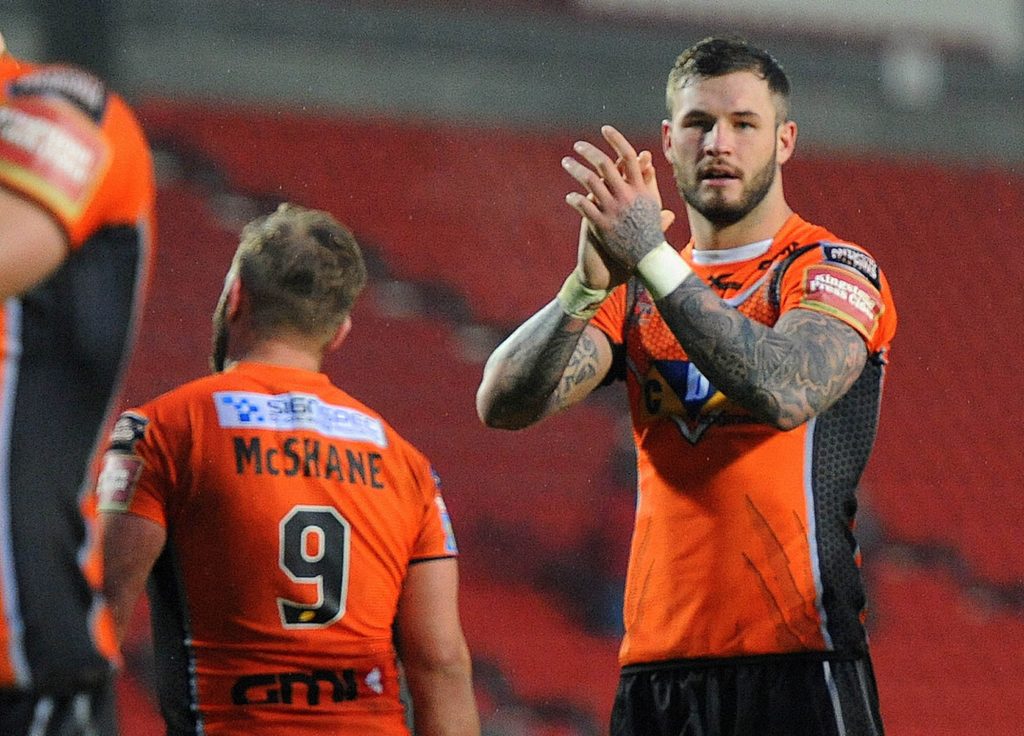 People can probably guess this one but not finishing the season with Castleford in 2017, missing the Grand Final and letting all my team-mates and the club down. What’s done is done and I’m happy now but that’s a really bad memory for myself. 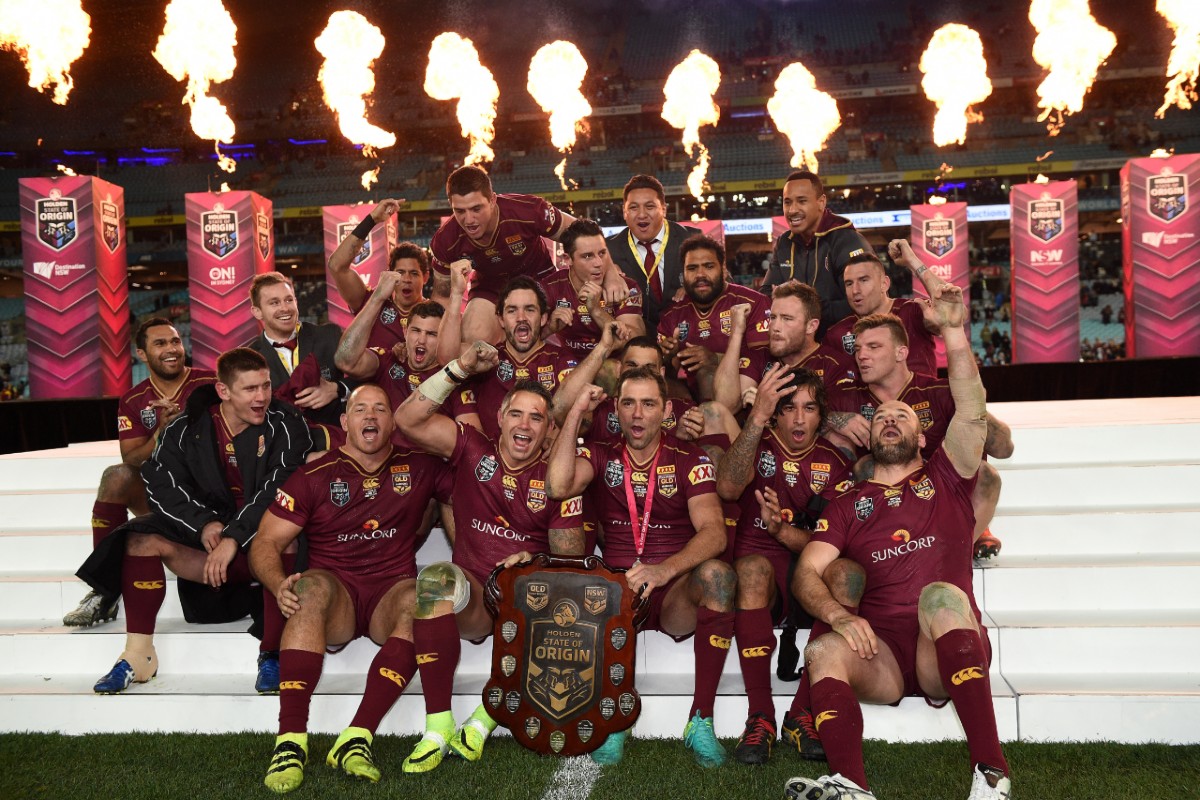 I’ve seen some fantastic games over the years but I was lucky enough to watch a State of Origin game in 2016 in person with my stepdad. The atmosphere and the game in general was something I was excited to watch from start to finish. 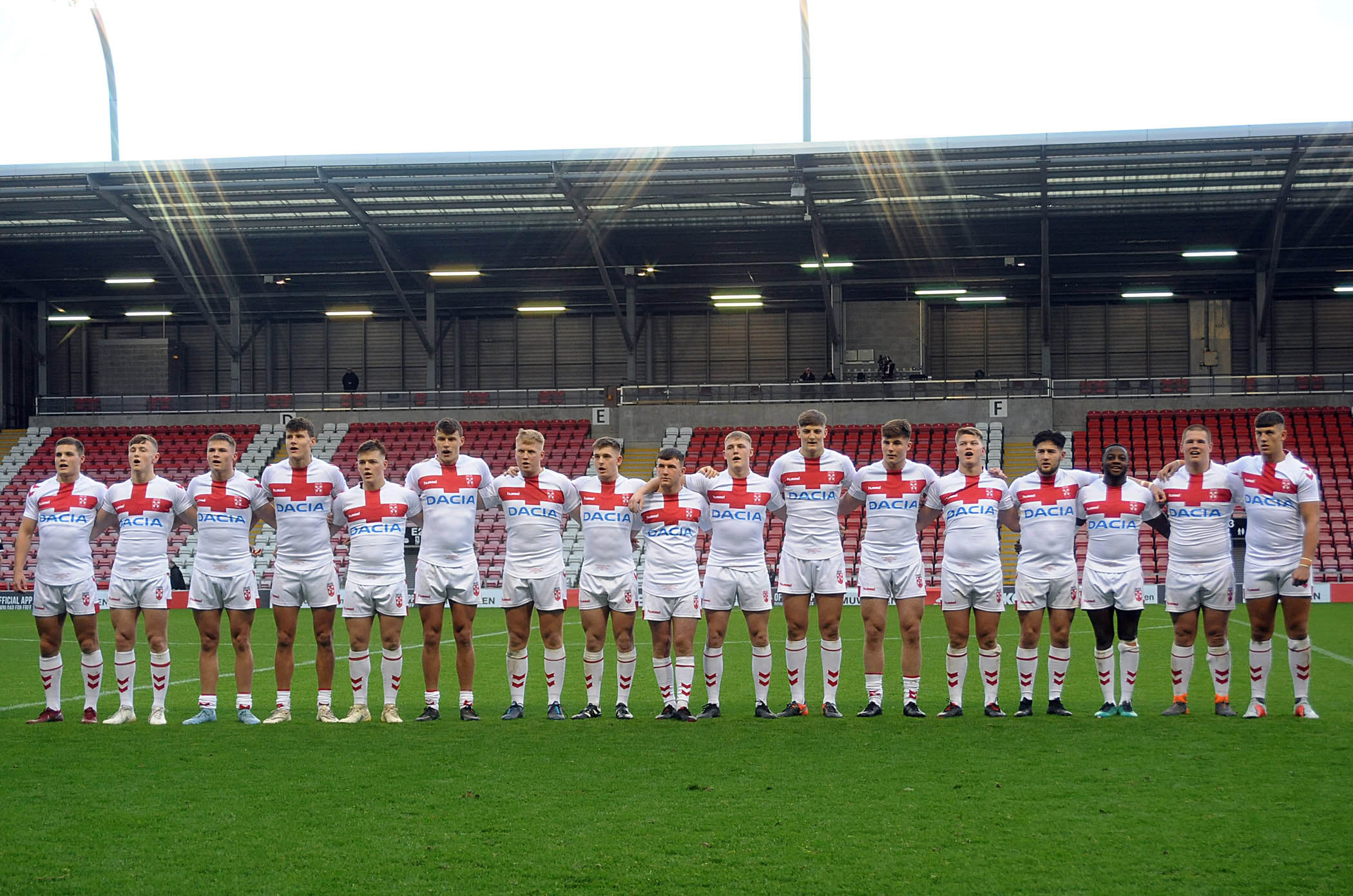 I want to see the game grow. Hopefully there will be more money in the game – not just for the players but from grassroots right up to Super League and for everyone in-between.

I would like to really see our youth get paid more and see them develop more at a younger age. I want England to be the dominant force in rugby league and take on the Aussies – and I believe that comes from helping out our grassroots into our scholarships and then hopefully into first-teams at clubs.