Headingley, Leeds. When I was growing up I used to be a Leeds fan, me and my dad had season tickets so it’s alway good to play there. 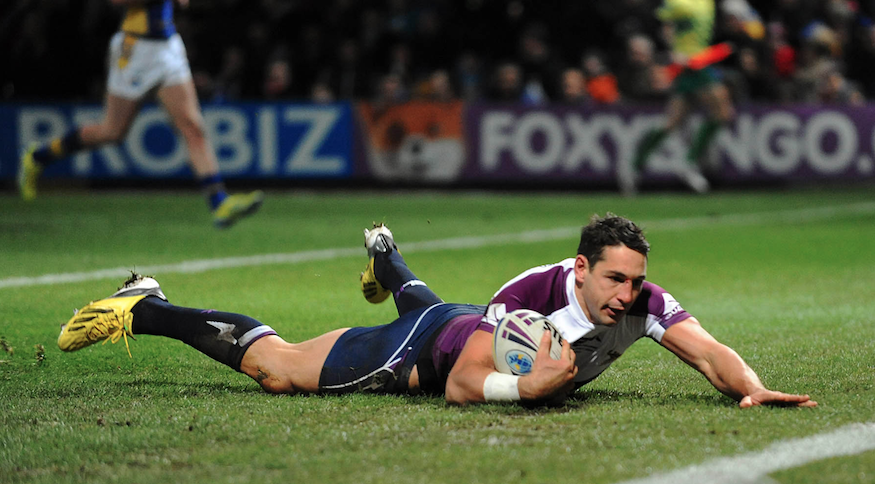 I never really had a favourite player, but I looked up to Billy Slater when growing up. He had it all and always turned up in the big games. 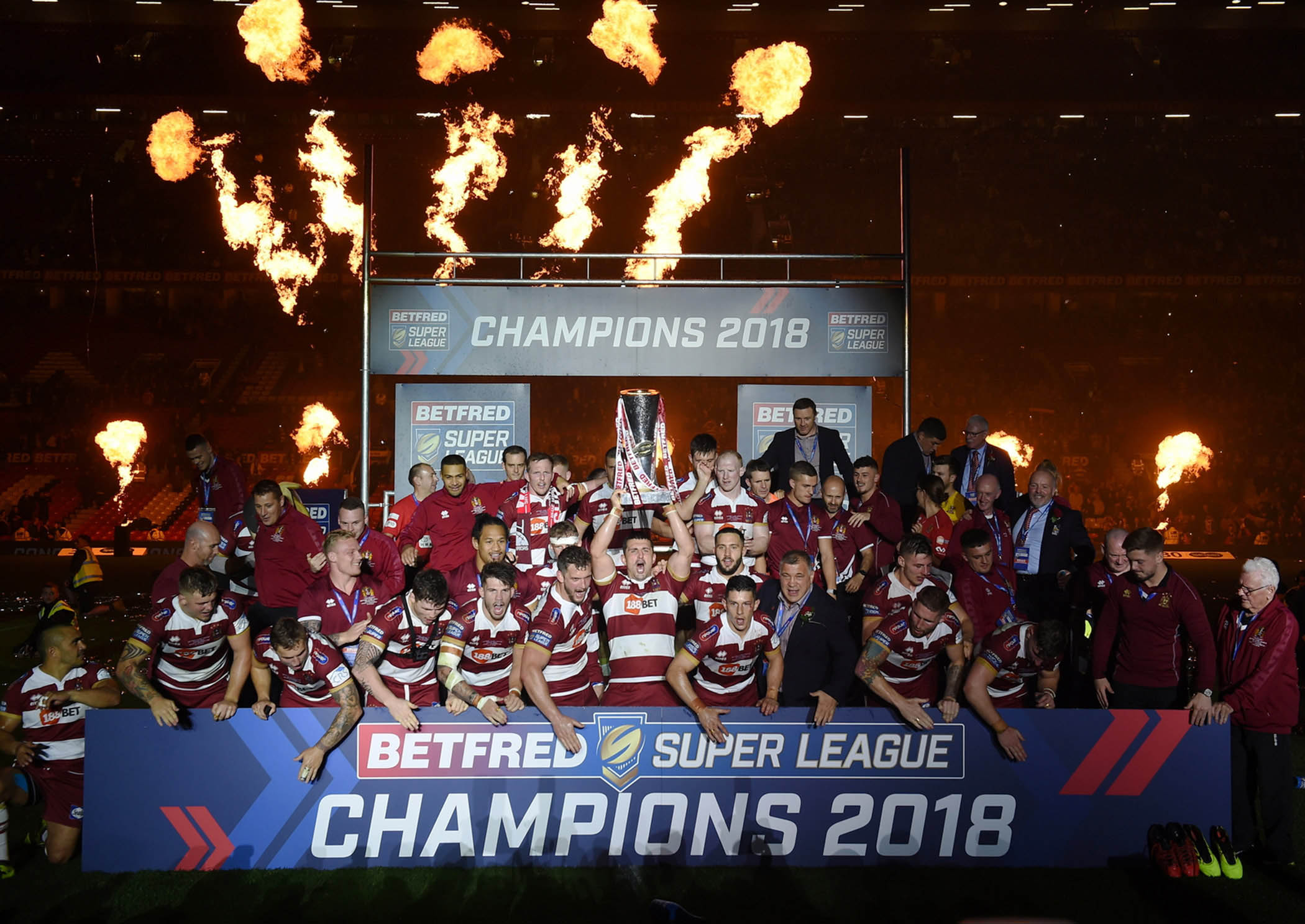 The 2018 Grand Final. It was always my dream to play in a Grand Final and winning it with Wigan was unreal and it was the best night of my life. 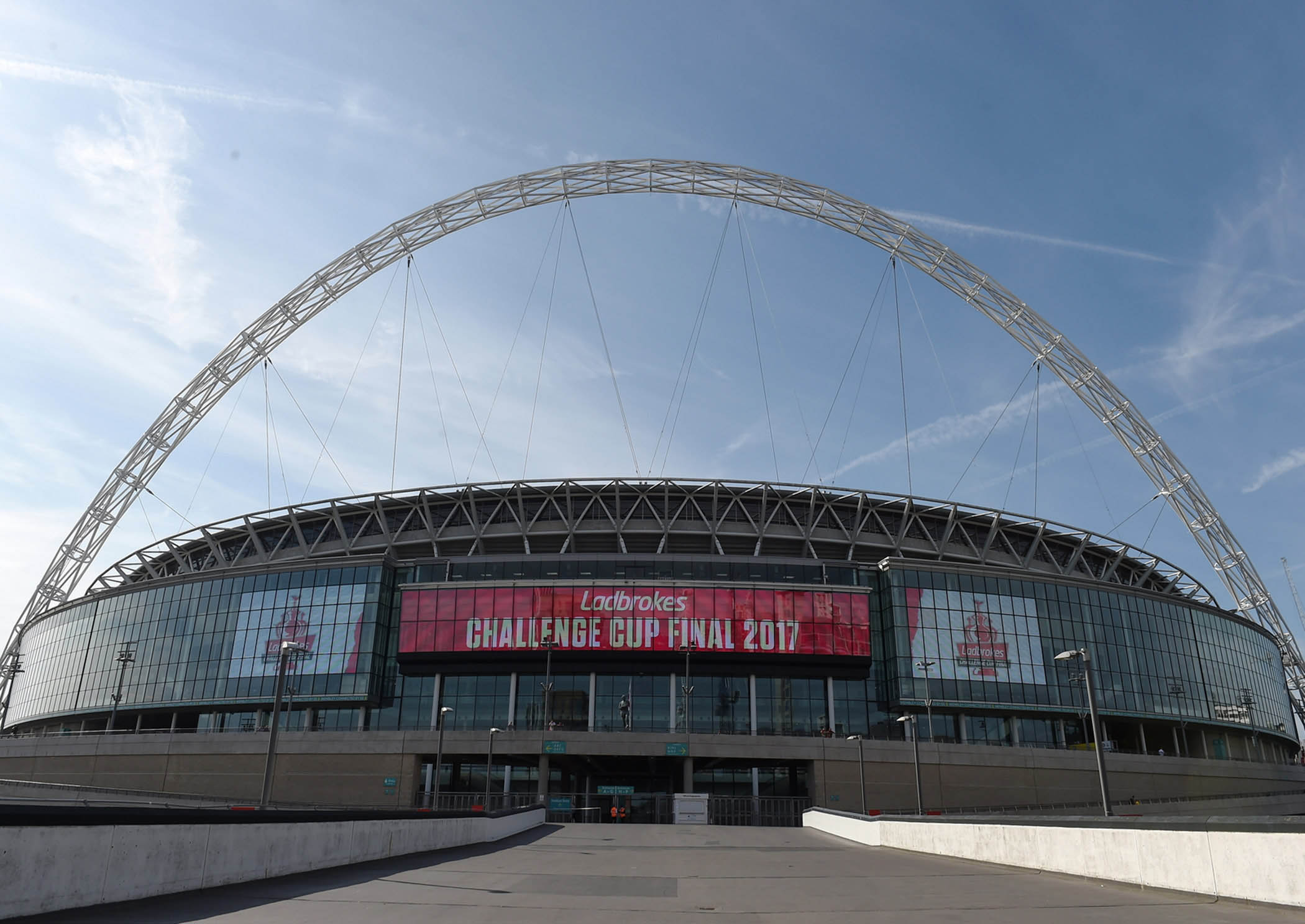 I sprained my ankle in training just before the Challenge Cup final at Wembley in 2017. Waney (Shaun Wane) gave me right until warm up before the game to see if I could pull through but I knew it wasn’t right and I had to pull out late on. 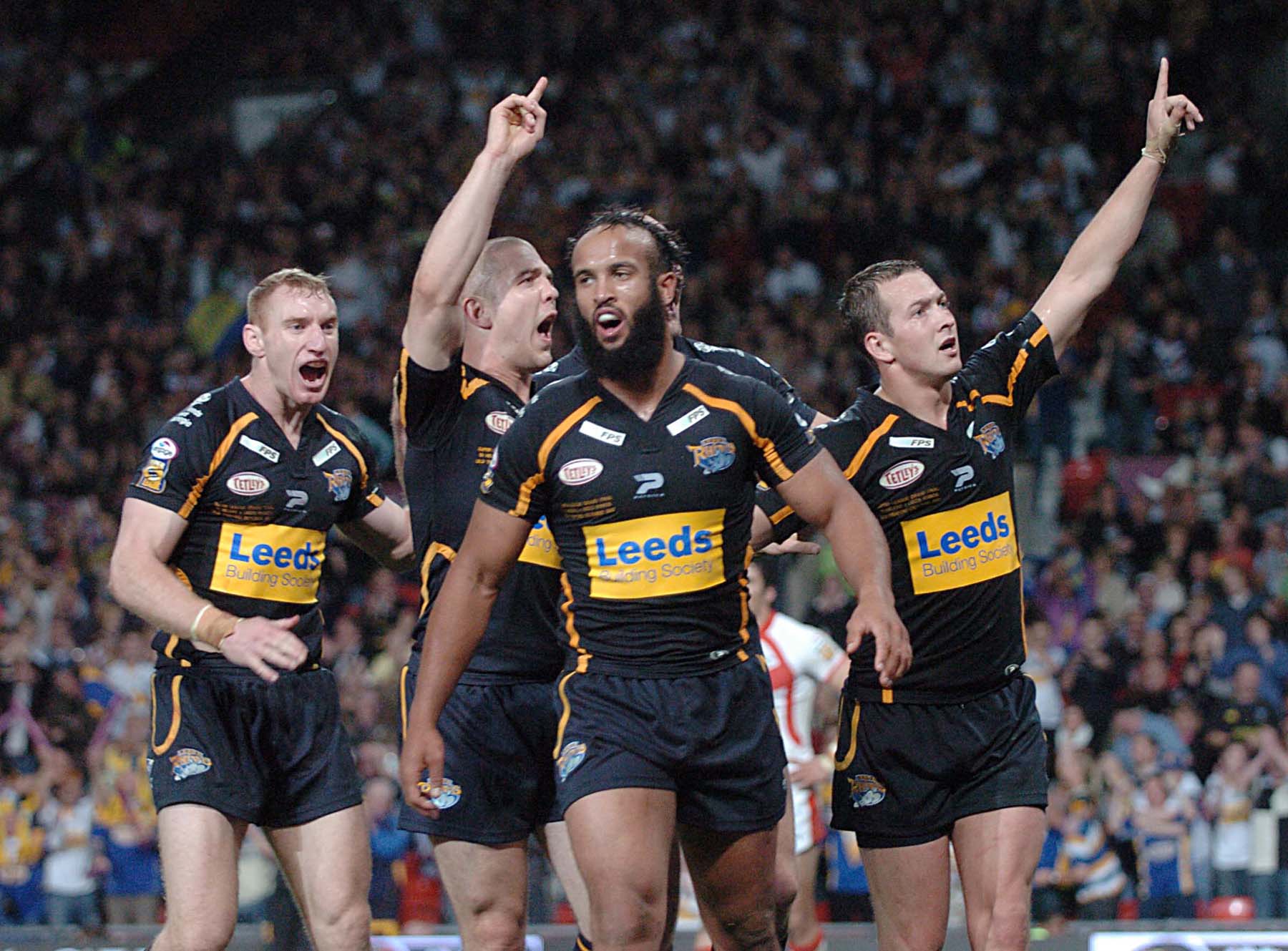 The 2007 Grand Final when Leeds beat St Helens 33-6. It was the first one my dad took me to and seeing Old Trafford and all the fans on the biggest stage was amazing. 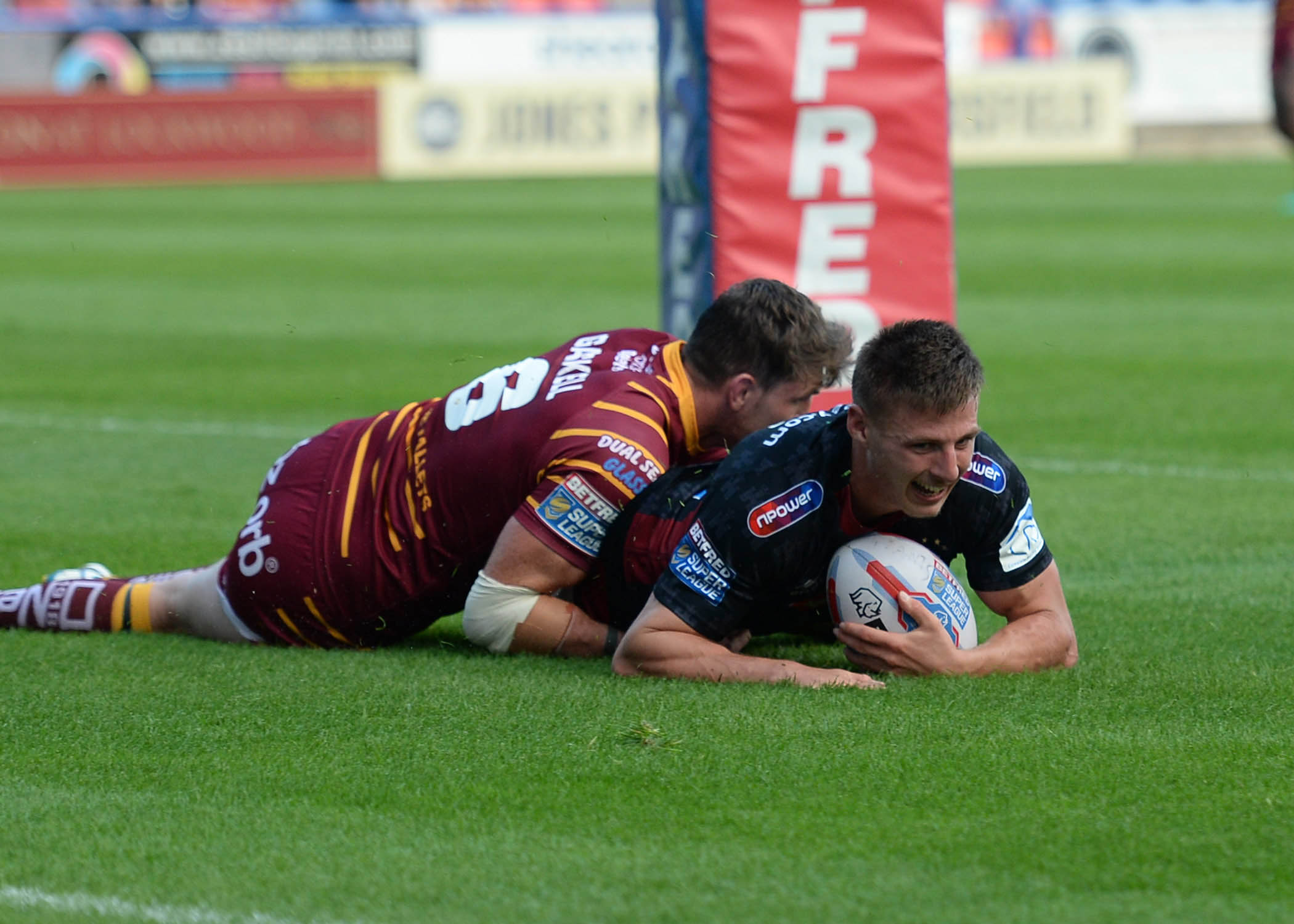 I want the game and the players to get the recognition they deserve. It’s the most entertaining game to watch and if marketed right then it could go from strength to strength.