Canberra opened the scoring thanks to Jordan Rapana who finished a lovely passing move, with Jarrod Croker converting.

Former Wigan half-back Williams was having an incredible game and he threw a splendid cut-out pass to Nick Cotric who extended Canberra’s lead. Croker converted to put the Raiders 12-0 ahead after 14 minutes. 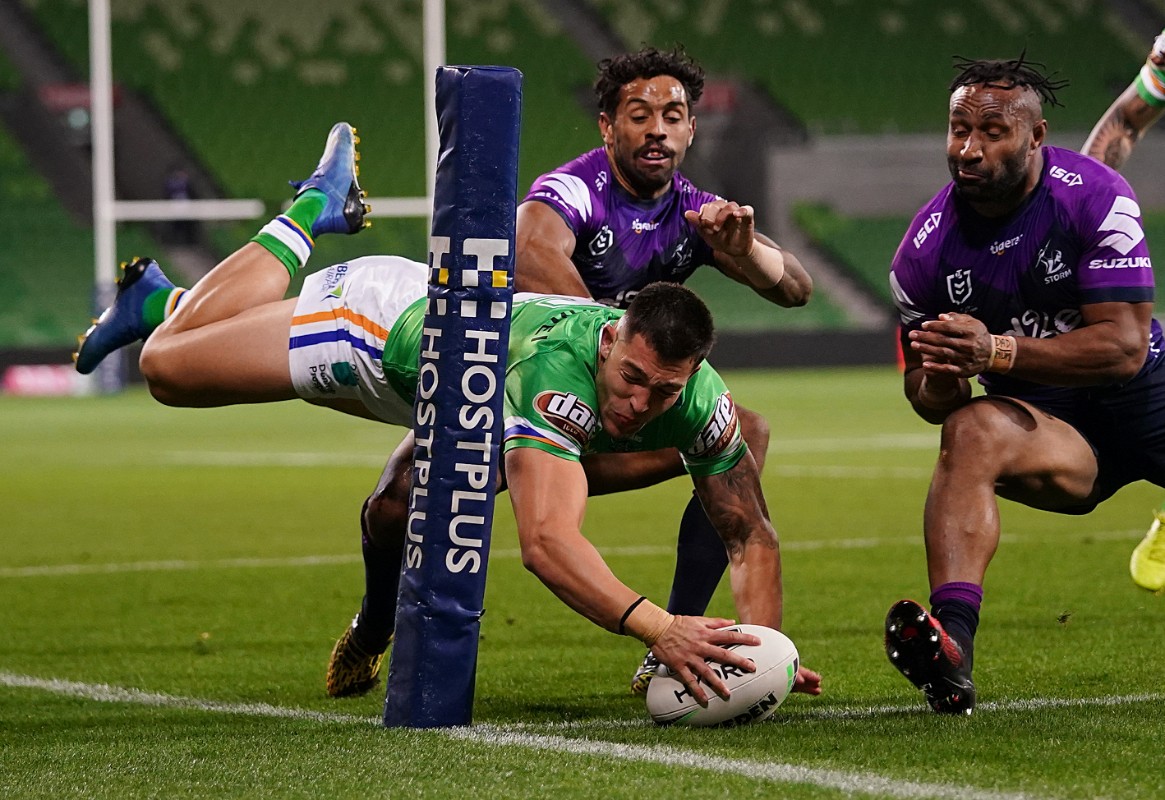 Melbourne hit back with a try from Dale Finucane who powered his way over from close range on the half hour mark. Cameron Smith added the extras.

Williams was at the heart of Canberra’s attack and he made a fine break to assist the supporting Charnze Nicoll-Klokstad who raced over. Croker’s goal saw Ricky Stuart’s side lead 18-6 at half-time.

New Zealand international Jesse Bromwich came close to scoring for Melbourne on the hour but Williams managed to dislodge the ball as he reached over the line.

Justin Olam thought he had scored for Storm with six minutes left on the clock but Joe Tapine produced a great try saving tackle by getting his body under the ball. 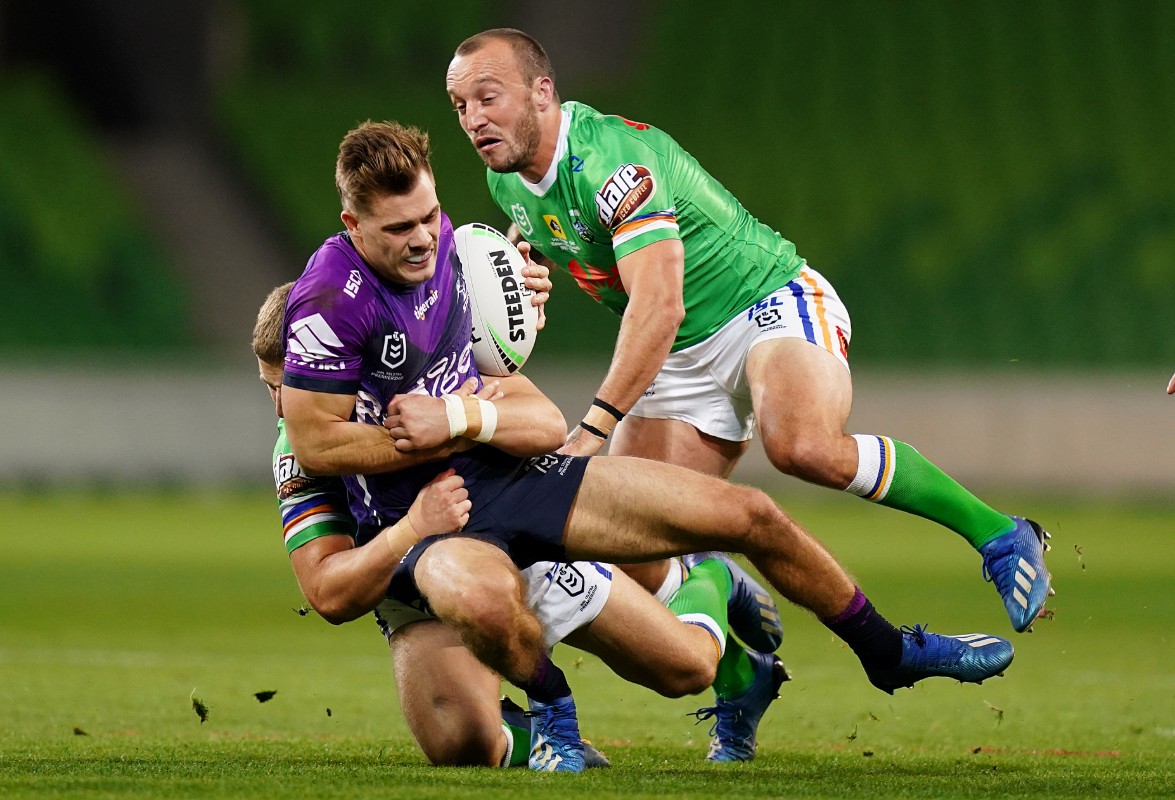 England international Josh Hodgson came up with two important plays for the Raiders late on. He stole the ball from Jesse Bromwich in his own 10-metre zone and then kicked a 40/20 to march his side up the field.

Tapine sealed the win for Canberra in the last minute of the game following a brilliant breakaway move. Josh Papalii’s conversion attempt went wide of the mark but Canberra finished 22-6 winners.