Wigan centre Jake Bibby is our latest guest on My Set of Six.

Headingley, Leeds. They bring good crowds and it always has a good atmosphere when you play there. 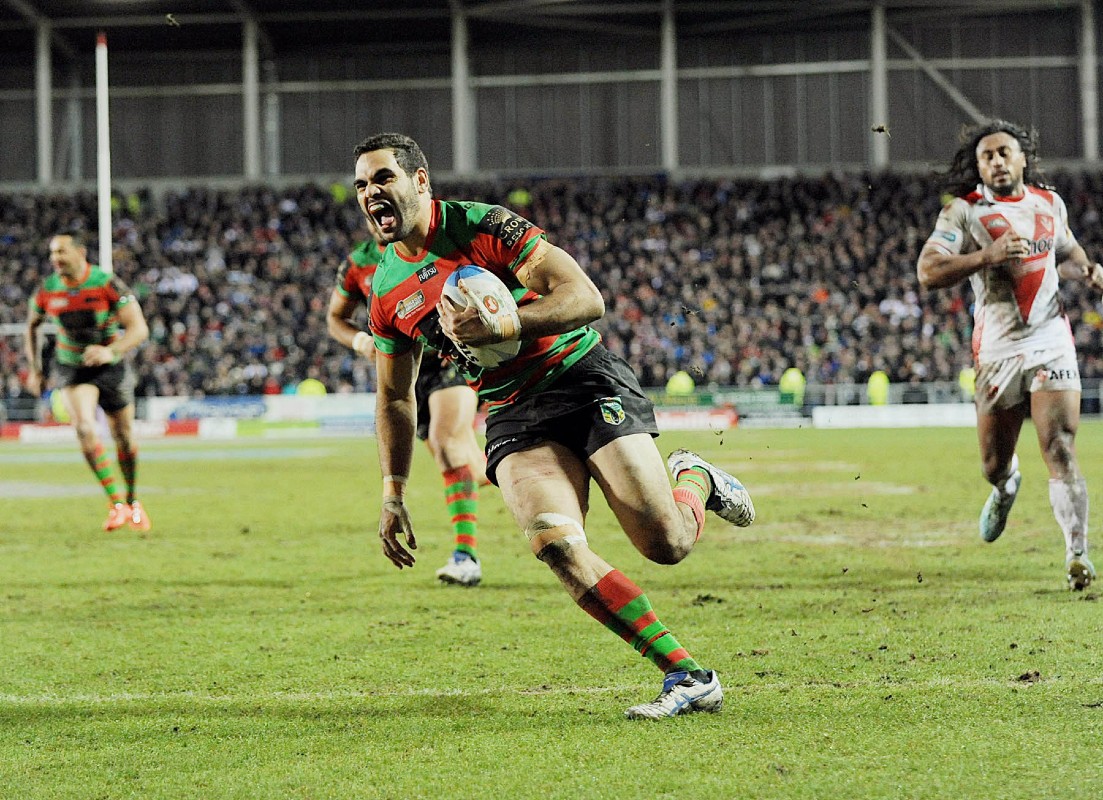 Greg Inglis. I admired him when I was growing up and I still do, he’s just a freak of a player and an athlete who can do it all. With him now signing for Warrington, to have the chance to play against him would be amazing and it would probably leave me star-struck. 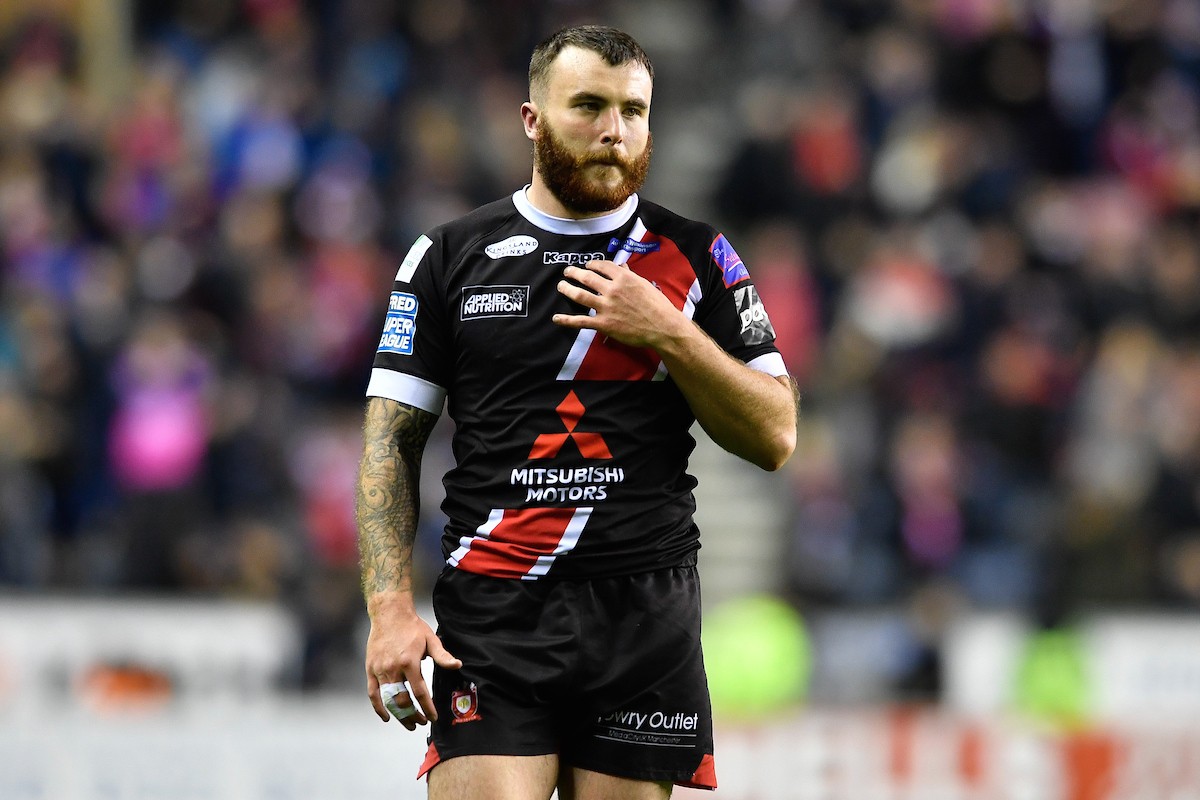 Beating Wigan at the DW Stadium last year when I was at Salford to reach the Super League Grand Final was a very special moment. 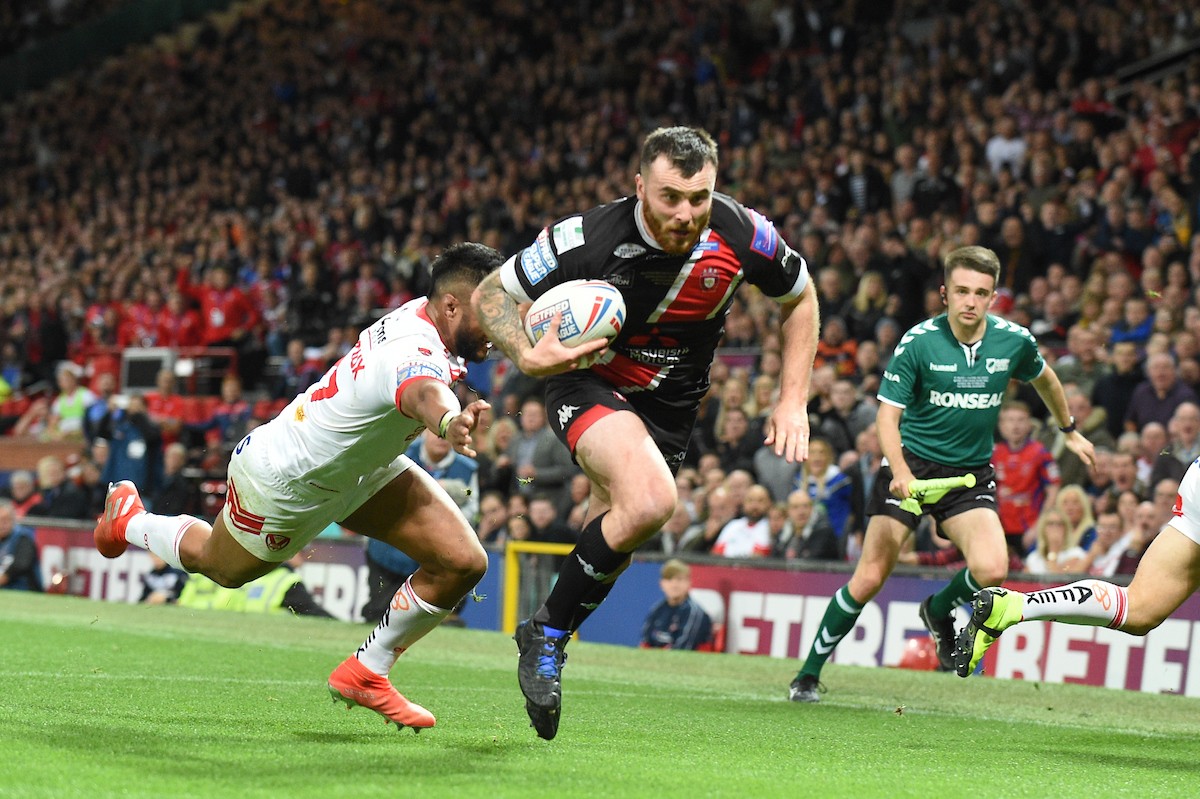 Losing the Grand Final last year. That one hurt, one of the things I really want to get is a winners’ ring so hopefully I can accomplish that this year.

The Million Pound Game in 2016 between Salford and Hull KR. It was a crazy bag of emotions thinking it was all over to then bringing it back was another special part of my life. 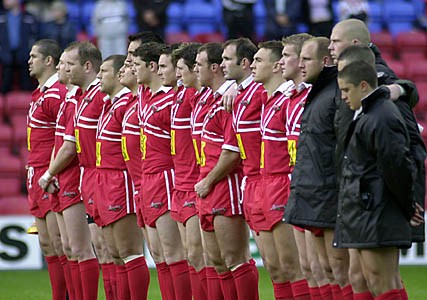 About Drew Darbyshire 8316 Articles
Love Rugby League Deputy Editor. Joined the site ahead of the 2017 World Cup and been a full-time reporter since 2018.
Twitter