Headingley. I grew up supporting Leeds and every time I’ve been there it has been bouncing. 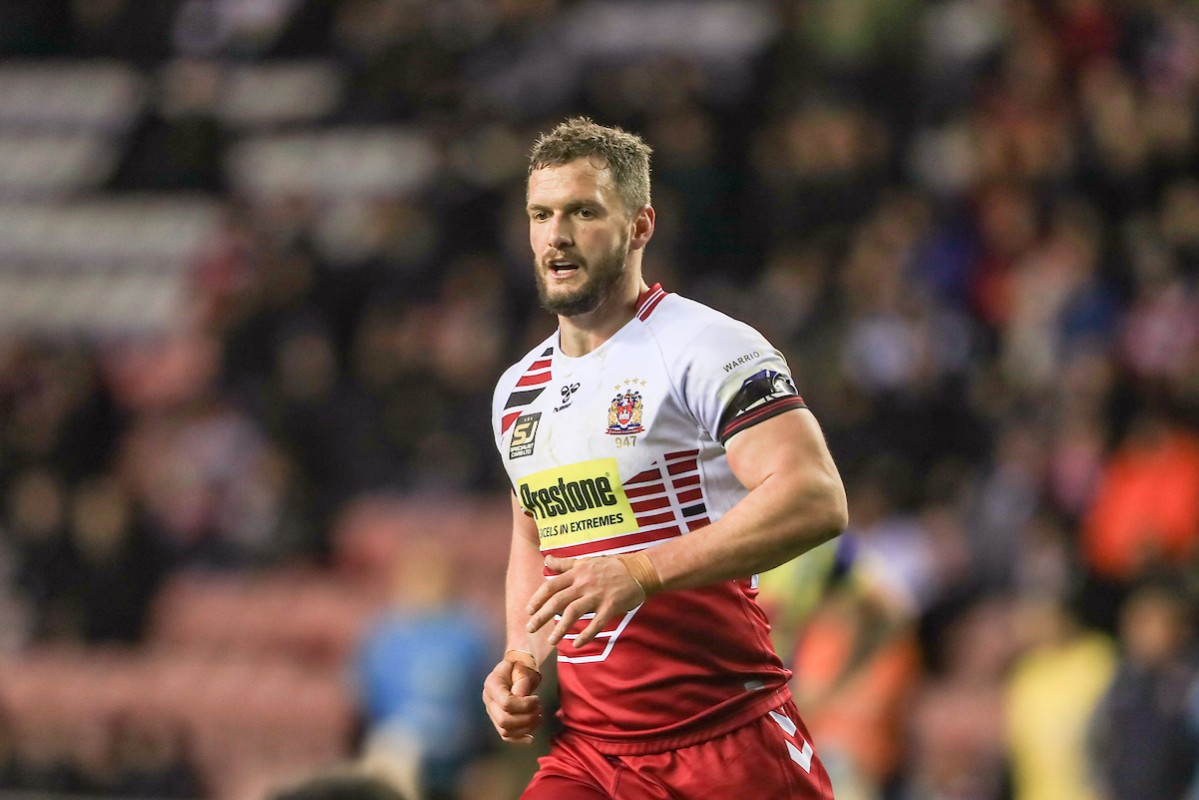 Growing up my favourite player was Jamie Peacock but since being at Wigan, I’d have to say Lockers (Sean O’Loughlin). He is a great leader and an even better player. 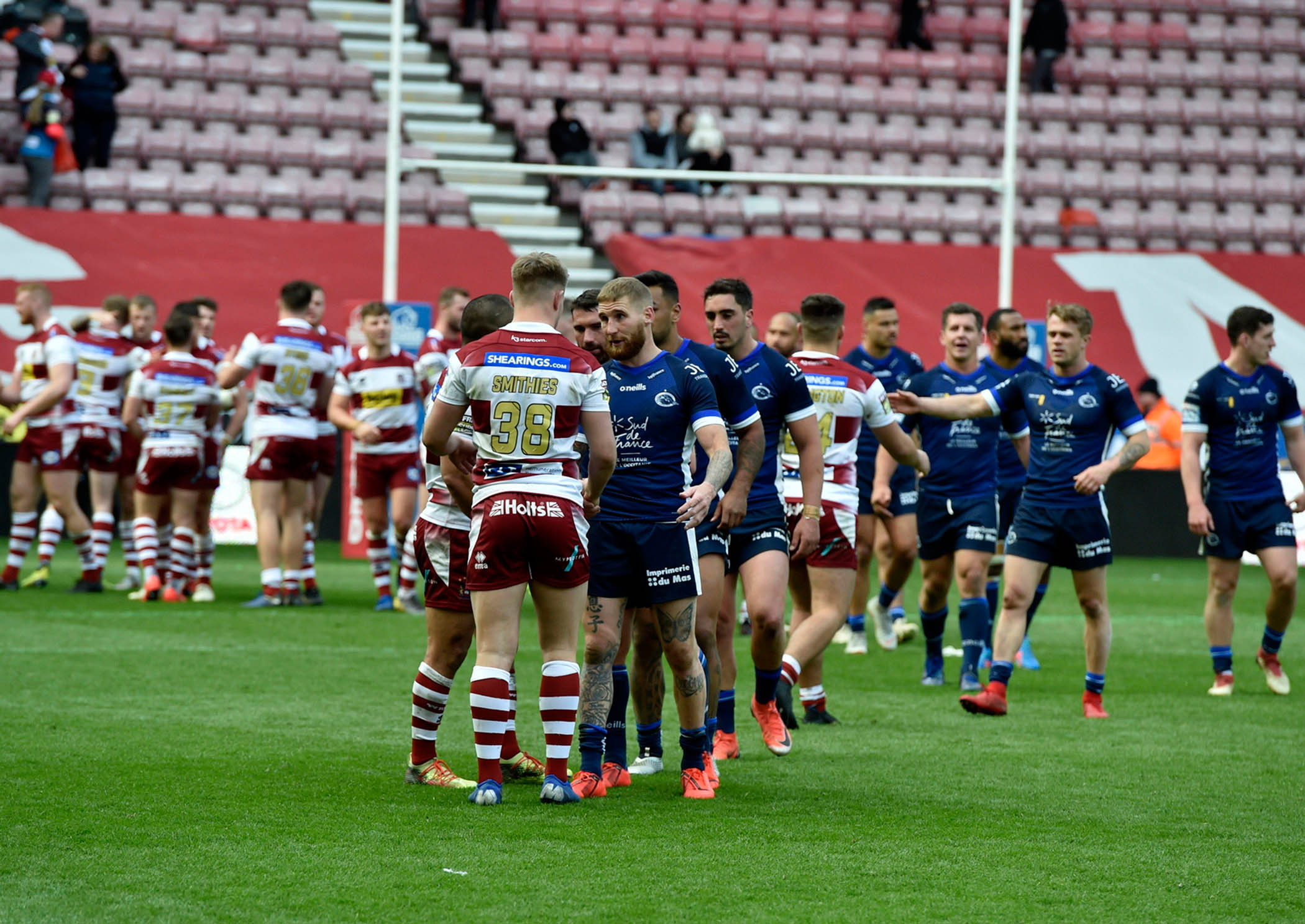 My first-team debut for Wigan against Catalans was pretty special last year – and it came very unexpectedly. It was a great day for me and my family. 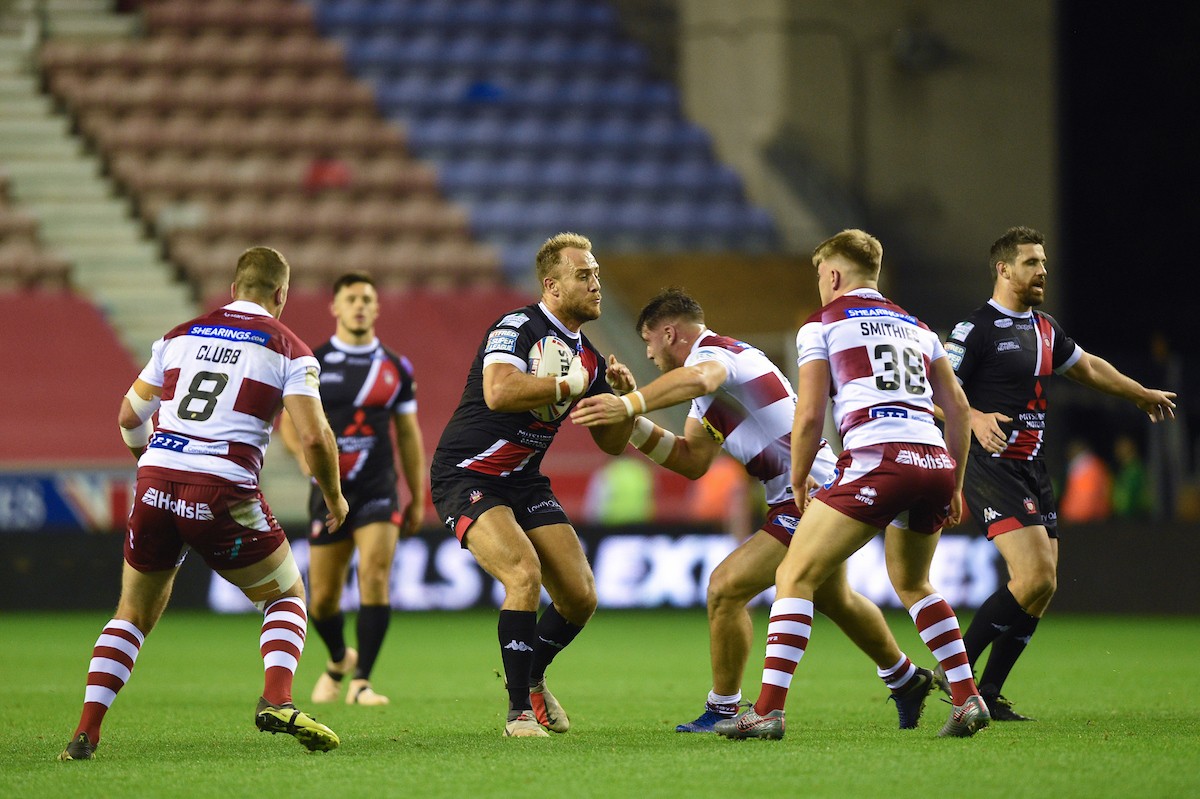 It would have to be when Salford beat us in the Super League semi-finals last year. That was a tough pill to swallow. We’d got in some good form at the right time and to fall at the final hurdle was a tough one to take. 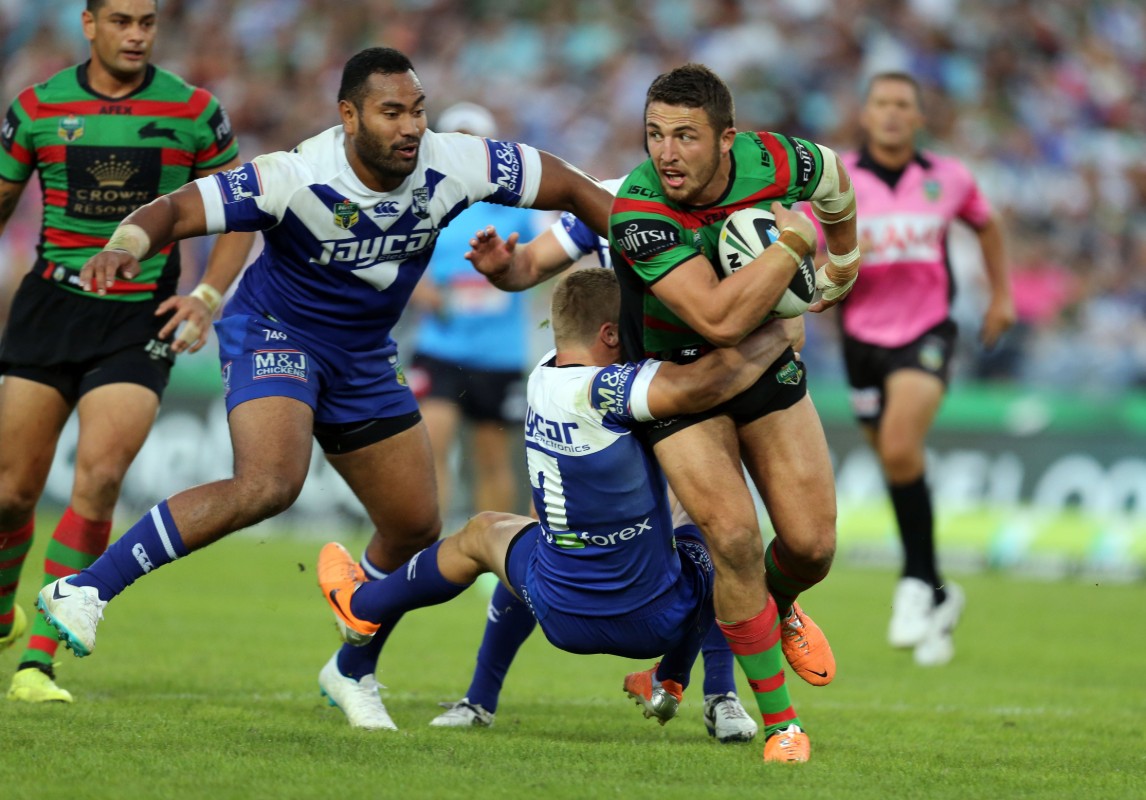 The NRL Grand Final between the Rabbitohs and Bulldogs in 2014. For Sam Burgess to play 79 minutes with a broken cheekbone and then get man of the match just shows how tough he is.

For the game to expand and grow – but for now to just get back playing.