Lithuania will play its first ever international match, when they take on the Wales Dragonhearts at Cardiff Arms Park on Sunday.

“Lietuva Rugby League” was only formed in January this year, and entered the London 9s in August, finishing second with four wins from six.

Many of this side are included for the trip to Wales, including Ernestas Lisauskas, the scorer of the first ever try in Lithuanian colours when he grounded against Bangor University in that competition.

They made it to the final, losing 14-10 to London Skolars. 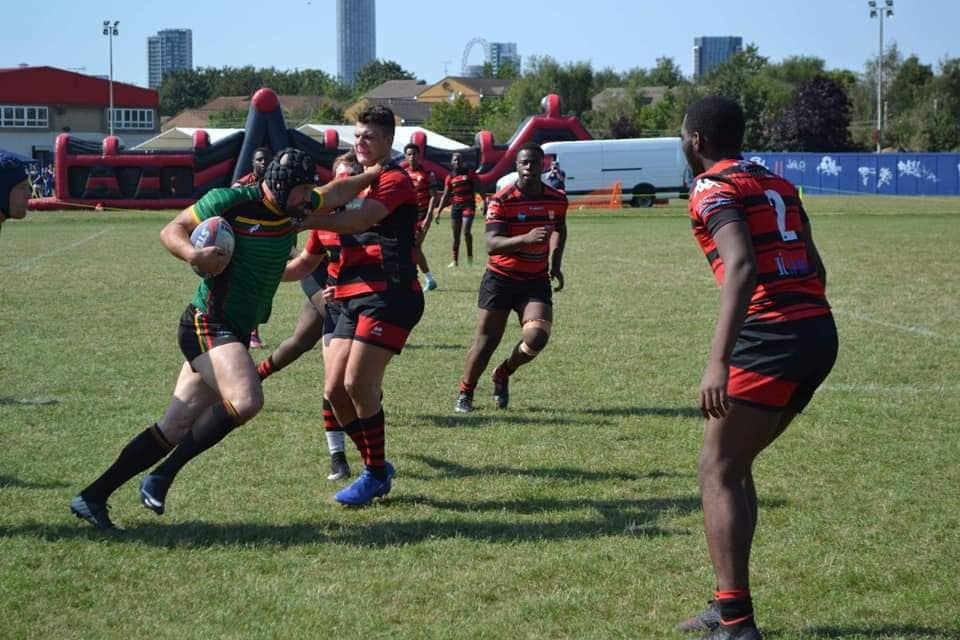 For many it will be their first competitive 13-a-side rugby league game altogether. Whilst a number of the Lietuva players are experienced community rugby league players, many are with London-based rugby union clubs.

However the one thing that links them together is that they are all, bar one, Lithuanian born, and have all now moved to the UK with families or for work.

Matthew Wright, Managing Director of Lietuva Rugby League, said: “Word of our success in the London 9s made it back home and has sparked major interest in the sport after featuring in Tiesa (one of Lithuania’s biggest publications) and many more media outlets.

“The playing group has only been together a short period of time but has impressed with their skill and commitment to the team.

“Chris Coates, our head coach, has shown great commitment in getting the boys ready, whether it’s been running individual sessions or group sessions. He’s incredibly dedicated to his role and has really taken his appointment in his stride.

“Our dream is to have a fully-fledged domestic competition in Lithuania for both men and women with clear pathways into professional sport for both and celebrate Lithuania’s proud history every time someone is called up to the national team.”

Wales Dragonhearts is made up of the best community players from the principality, and they are in their 25th anniversary season, beating Southern England Lionhearts 26-20 in a warm-up match a fortnight ago.

This match will be just the third rugby league international to be played at BT Sport Cardiff Arms Park and the first not featuring the men’s senior side.

Newbury said: “It’s great to be bringing a game to BT Sport Cardiff Arms Park, and especially such a historic one with Lithuania fielding a team for the first time on the international stage.

“It promises to be a great occasion and one we’ve been working really hard towards. We had a good run out against Southern England recently, but that game was played with six substitutes and unlimited interchange.

“I’m looking forward to this game – a full international being played with proper international rules so we can see exactly where we’re at before we travel to face England Lions next week.”

Buy tickets for the match at wrl.wales/tickets. 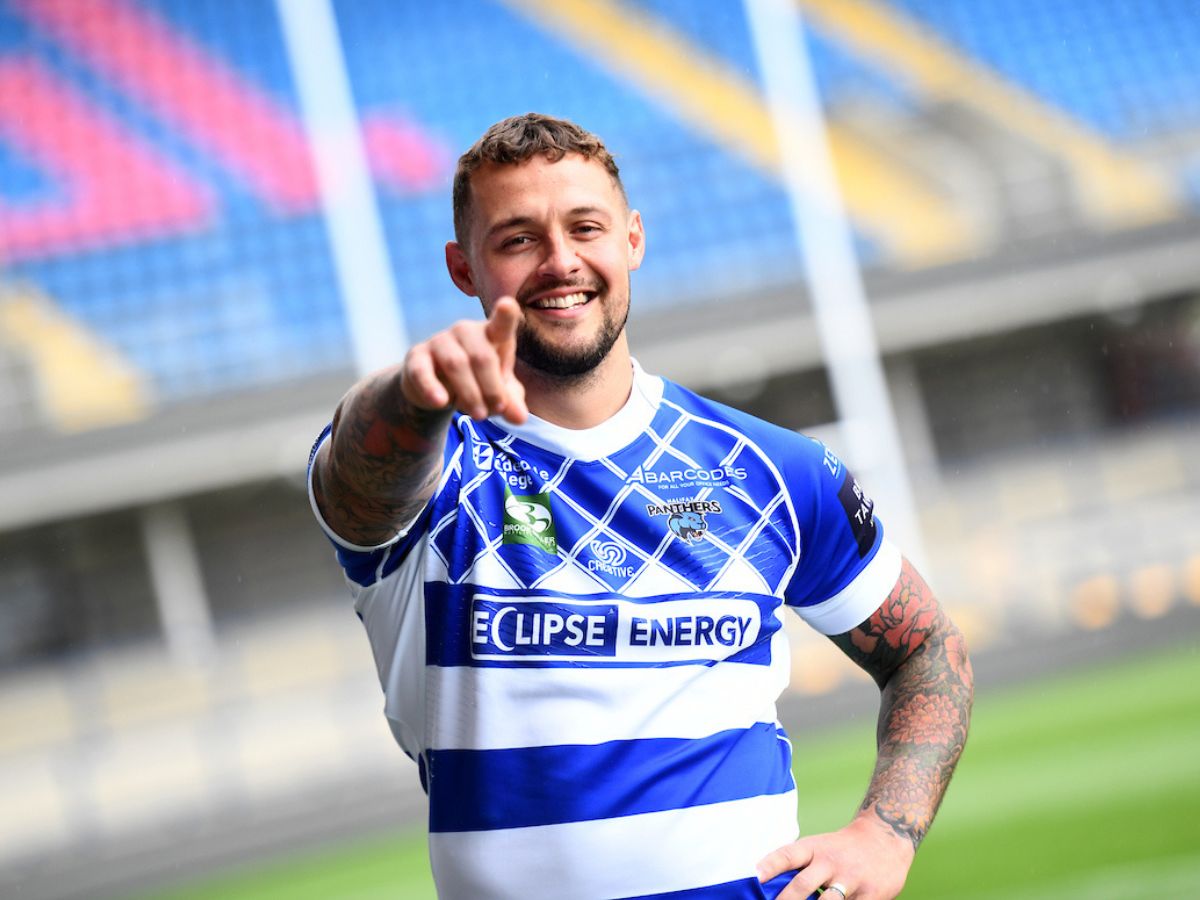