McGilvray, 21, joins from Salford after a spell on the sidelines through injury while Thornley, a former Wigan junior, moves from Whitehaven.

Millward said: “Dean McGilvray is a winger who will help us to improve our speed on the flanks.”

“He’s only 21, and he has played first grade Super League with St. Helens, and with Salford, but unfortunately his season last year was curtailed by injury.”

“He is now looking to continue his progress, and get back to first grade level with us this season.”

“Andy Thornley is another young local guy who also has a wealth of experience.”

“He played 24 games for Whitehaven last year, and comes highly reccommended. He has a keen attitude and a real desire to improve.”

“The youthfulness coupled with experience of both these young players will add alot of talent to our squad.”

McGilvray turned professional at St Helens from Blackbrook and is a winger that once scored five tries in a game against the Centurions Under-18s.
After debuting in Super League in 2006, he helped the Saints to a 50-12 Grand Final pummelling of Wigan at Under-18s level and even scored a try. He then played a further five games for the Saints first team before moving to Salford for the 2009 season. That year he scored four tries in twelve Super League games but injury curtailed his season and affected progress this term when he only played a bit part at the Willows.

Thornley is another former Salford player, he linked with the City Reds on loan from Wigan for the 2009 season and played in the Centurions first ever game at the LSV stadium. He originally joined Wigan as a promising teenager and played extensively in the club’s academy ranks winning Grand Finals in 2005 and 2008.

He then joined Whitehaven on-loan for the latter stages of the 2009 season and made his move permanent last December. After starting in the threequarters, Thornley moved into the pack and made 24 appearances in a struggling Haven team, second only to Graeme Mattinson. 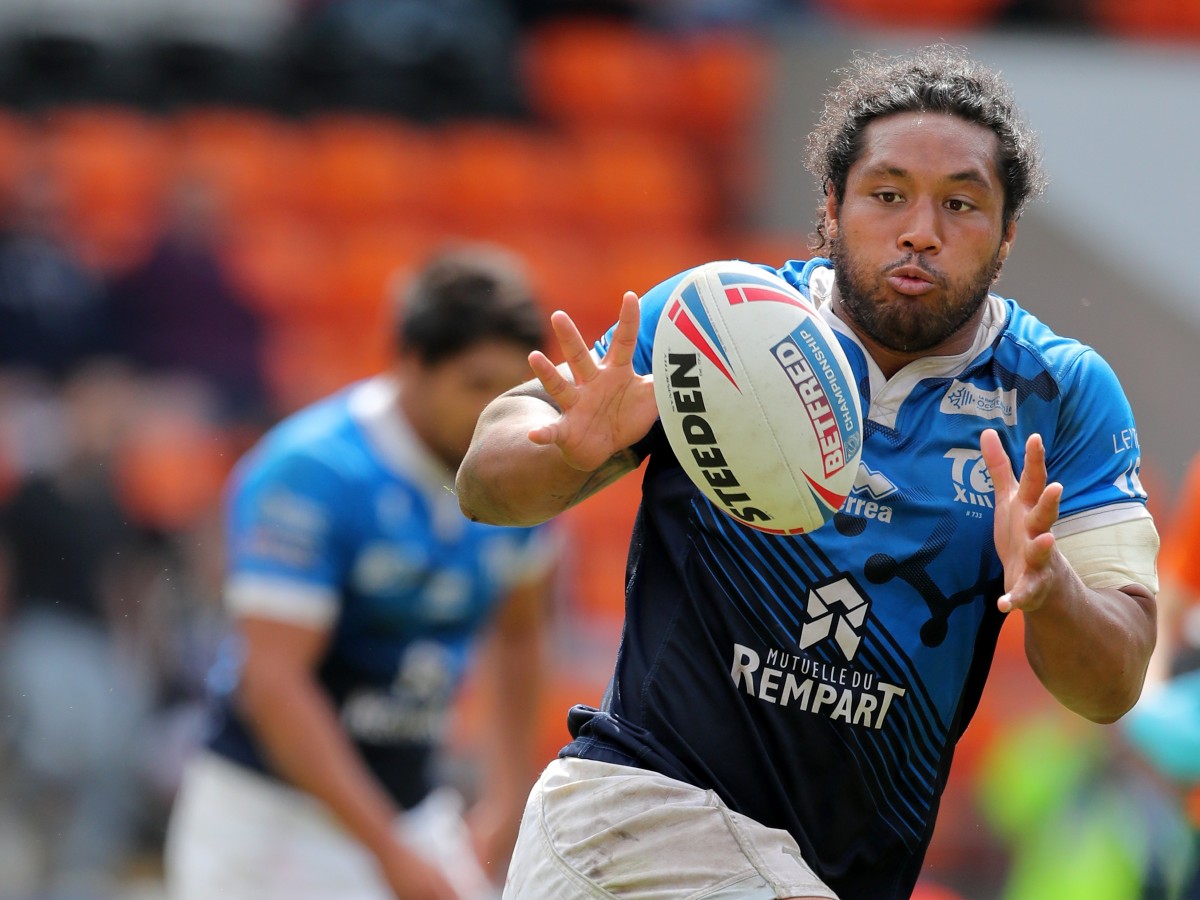 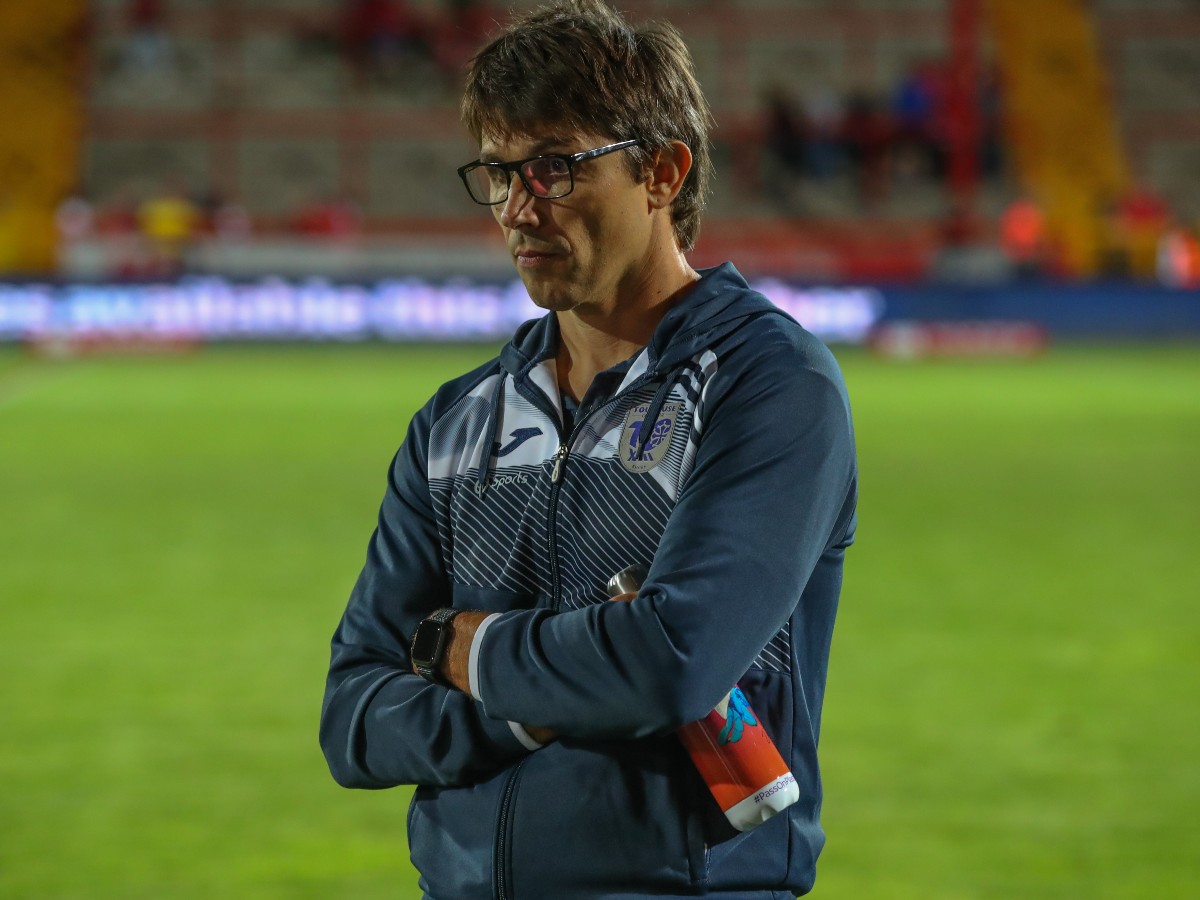 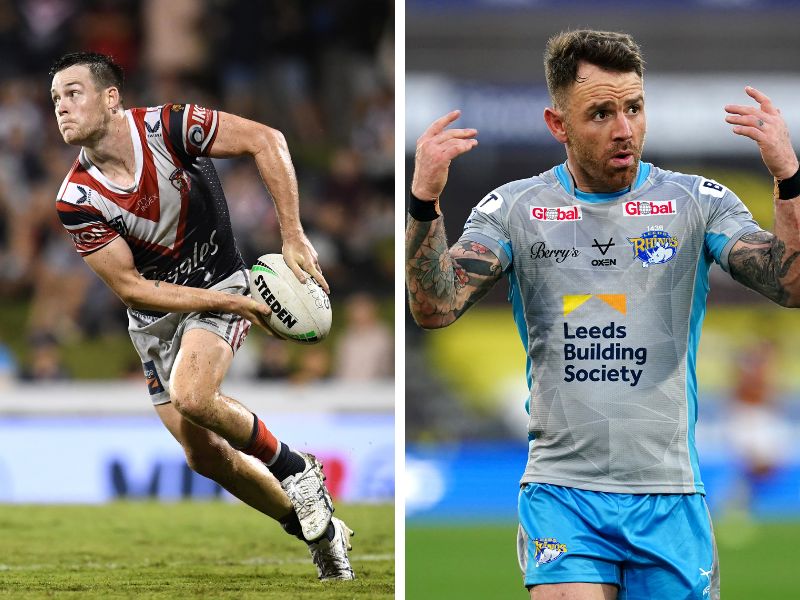