Leeds were too strong for Hull KR as they finished 41-16 winners at the Halliwell Jones Stadium.

Leeds took a 12-0 inside 11 minutes as Rhyse Martin and Ash Handley scored.

James Donaldson extended the Rhinos’ lead midway through the first half as he powered his way over the line, with Martin converting.

The Rhinos were dealt a blow when centre Harry Newman was stretchered from the field with a suspected double leg break.

Richard Agar’s side were in good form in the first half and Myler crossed for their fourth in the 36th minute.

Hull KR pulled one back just before the break through former Leeds man Jimmy Keinhorst. Ryan Brierley converted but the Rhinos were 24-6 to the good at half-time. 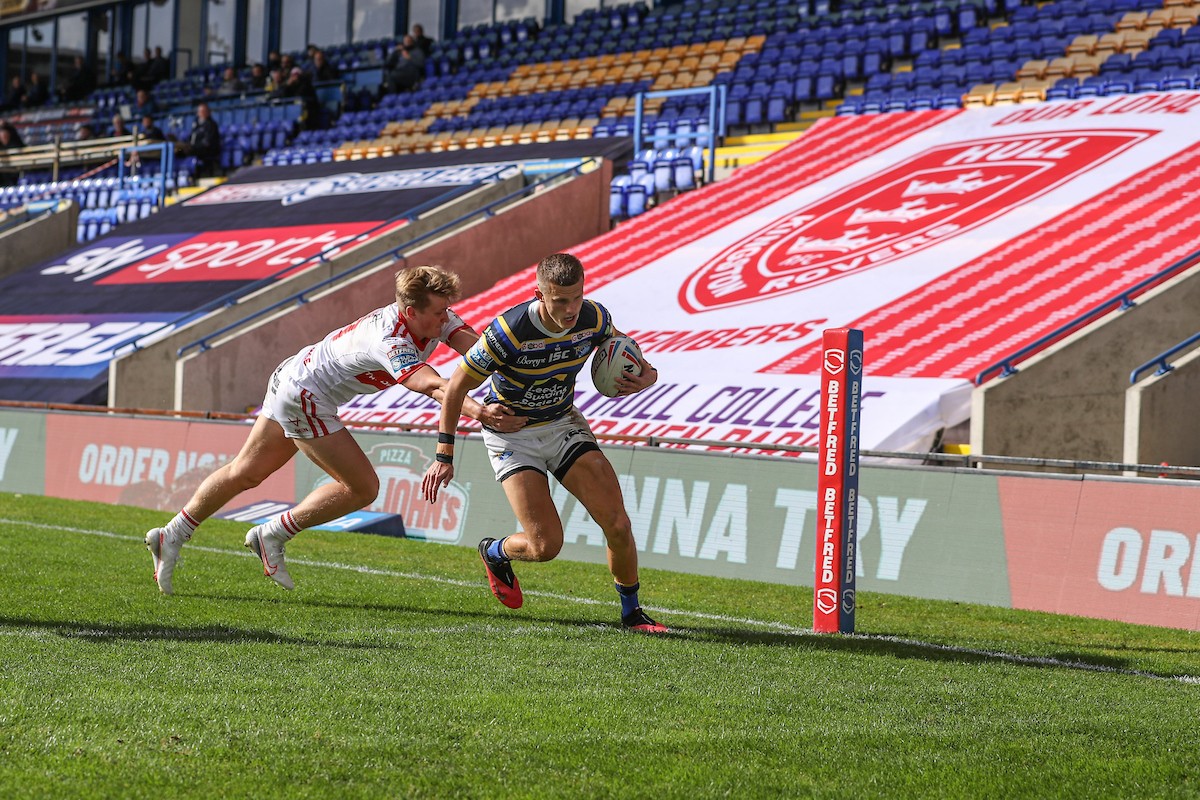 Handley got his second of the afternoon for the Rhinos shortly after the second half restart before Brierley hit back for Rovers.

Birthday boy Alex Mellor stretched Leeds’ lead in the 53th minute and Luke Briscoe then put the game all but out of reach for Tony Smith’s side 10 minutes later.

Hull KR didn’t lie down though and Shaun Kenny-Dowall went over for the Robins with eight minutes remaining.

Leeds half-back Luke Gale added a drop goal in the dying embers of the game to wrap up a 41-16 victory for the Rhinos. 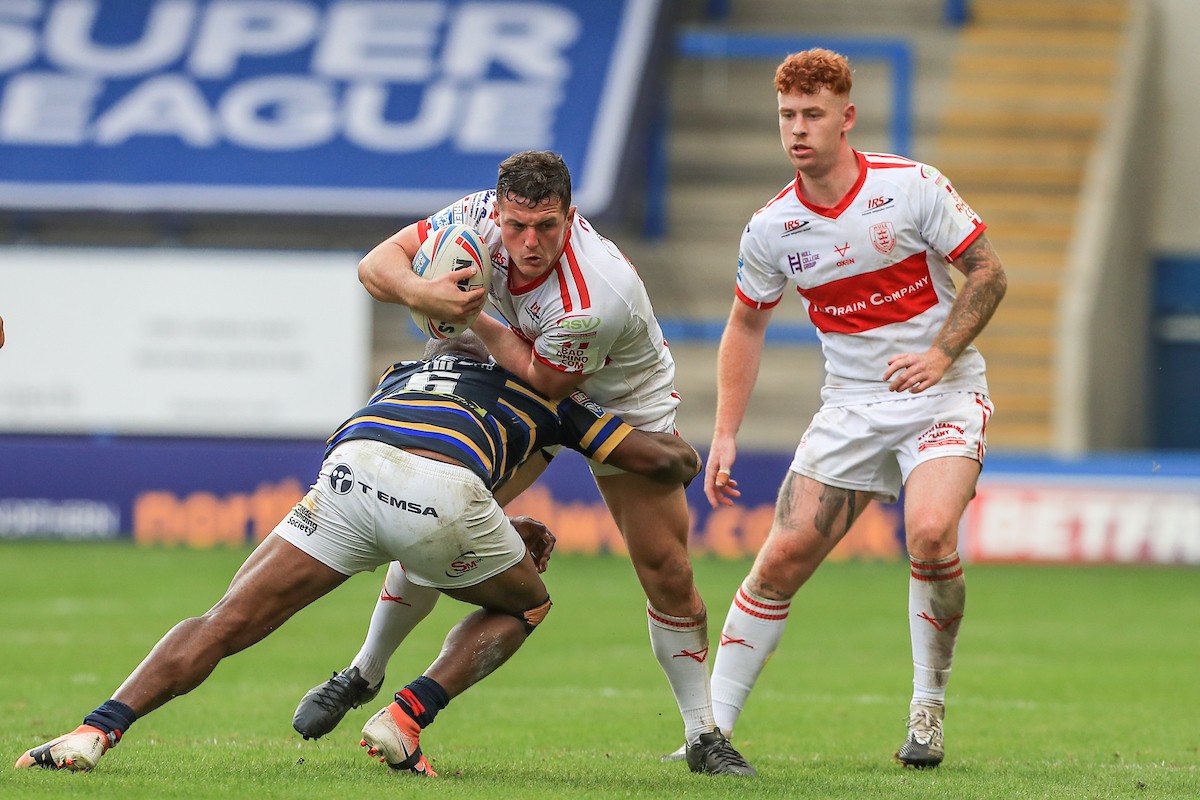