Luke Gale added a drop goal in golden point extra-time to seal a 27-26 win for Leeds against Huddersfield.

Huddersfield got off to a great start as Louis Senior latched onto a fine grubber from Lee Gaskell to score in the third minute.

Konrad Hurrell soon barged over for Leeds though, with Rhyse Martin’s conversion giving the Rhinos a 6-4 lead after 13 minutes.

Huddersfield went back in front midway through the first half as Darnell McIntosh scored two quick-fire tries.

Aidan Sezer added a penalty goal just before the half-time hooter to give Huddersfield a 14-6 advantage at the break. 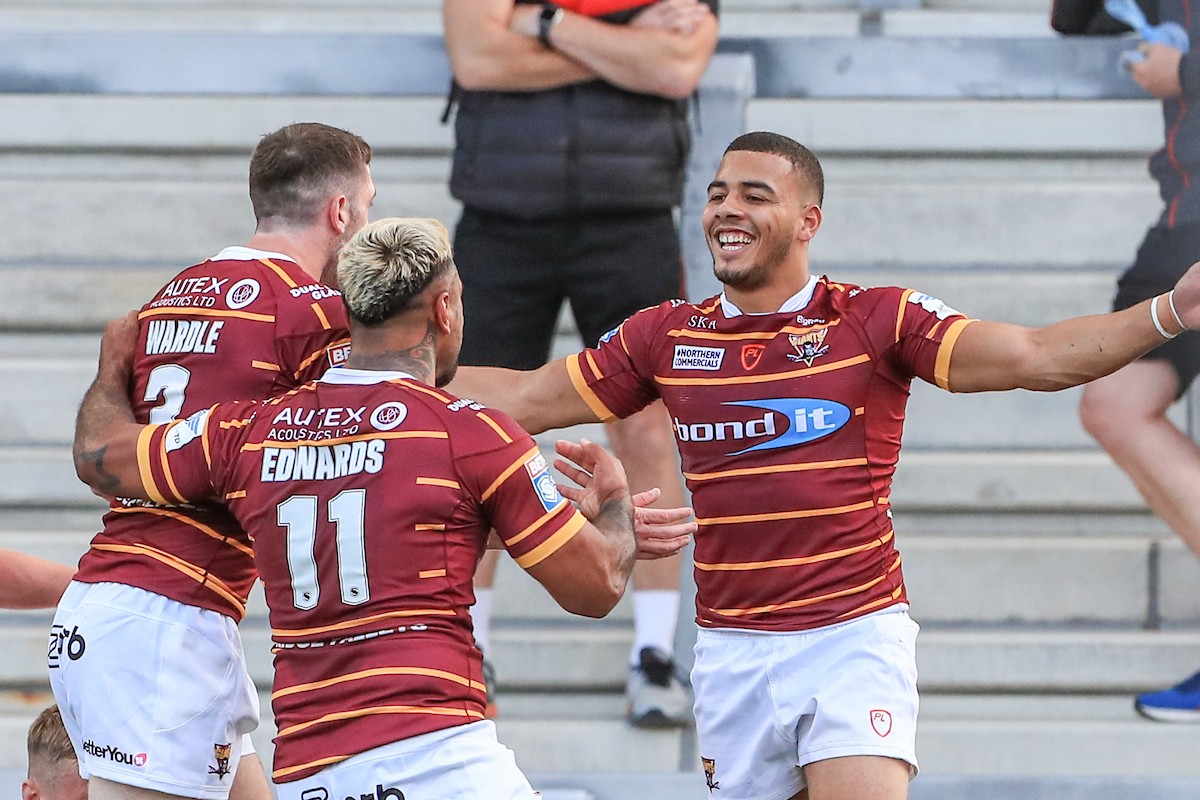 McIntosh completed his hat-trick shortly after the second half restart, while Leeds winger Ash Handley was sin-binned on the hour mark.

Louis Senior then got his second for the Giants, with Sezer converting to give his side a 26-6 lead after 65 minutes.

The Rhinos started a fightback in the 67th minute as Luke Gale went over.

Leeds scored three tries in the final 10 minutes of the game through Luke Briscoe, Alex Mellor and Hurrell which sent the game into golden point extra-time with the score tied at 26-26.

Gale then slotted the drop goal to seal a 27-26 victory for the Rhinos and finish a remarkable comeback. 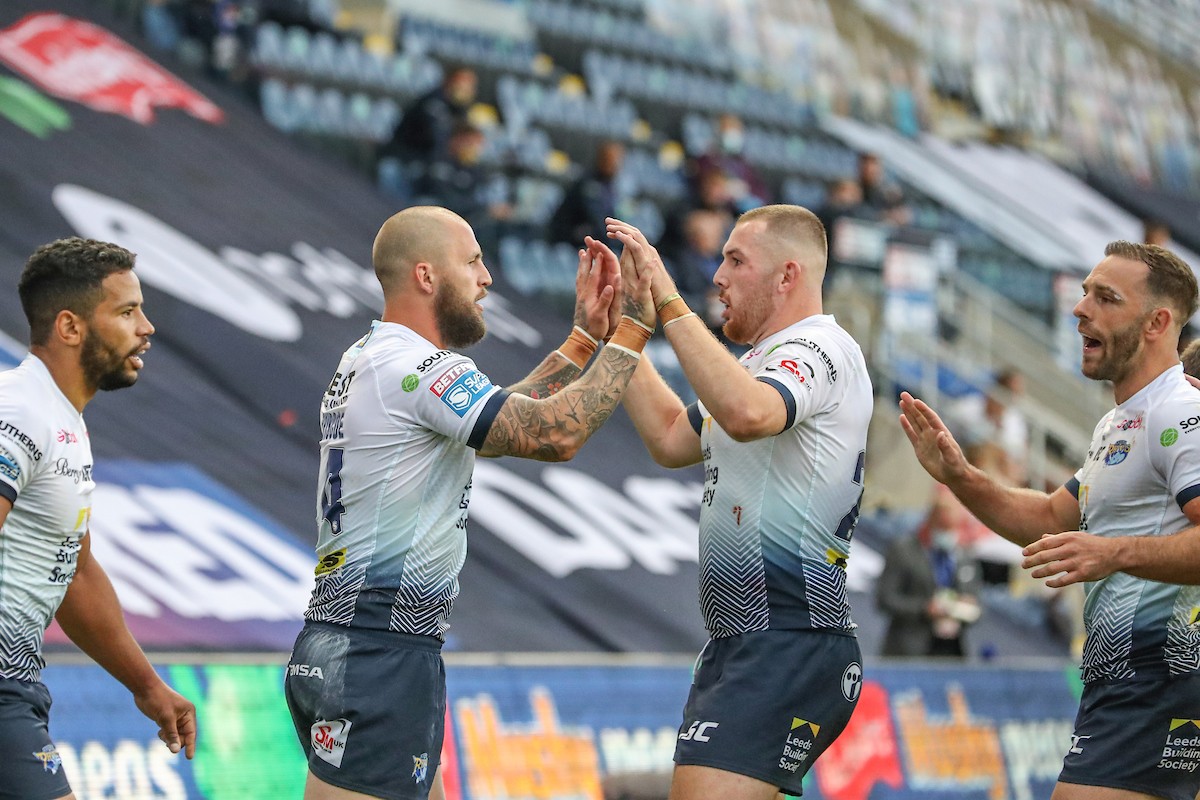