George Williams starred when Wigan last hosted the World Club Challenge – the time before that, he was a wide-eyed ball boy for whom centre stage was just a dream.

Having twice experienced the cauldron that is the DW Stadium on Challenge day, the local lad will need no reminding exactly what the clash with Sydney Roosters means to the town of his birth.

Sunday brings Williams the opportunity to underscore his reputation as one of the globe’s greatest playmakers and to put his boyhood side out on their own in the record books.

A fifth Club Challenge title lies in wait for Wigan – for Cooper Cronk’s Sydney, the chance to draw level with the Super League side as four-time victors.

As is their wont, the Australians have already turned on the trash talk, Roosters coach Trent Robinson declaring Cronk is ‘ready to rumble’ ahead of a likely final appearance on English soil before retiring.

And given his history with the competition, Williams won’t take a backward step this weekend.

“We’re looking forward to a massive, massive challenge in front of a big crowd,” said Williams, a ball boy in 2011’s 21-15 defeat to St. George Illawarra Dragons at the DW.

“It makes it even more special that I’m from Wigan. I was a ball boy in 2011 so I’m no stranger to the noise and atmosphere on these occasions.

“It’s nice to be in that position now. I was just looking up to the Wigan players at that time and pretty starstruck to be honest.

“I was lucky enough to do it in 2017 and I look forward to doing it again.

“We’ll fight fire with fire. Cooper’s world-class, it’s great to play against people of his stature but we can’t respect them too much.

“They’re only humans like us so we’ll have a good crack at it and really rip in.” 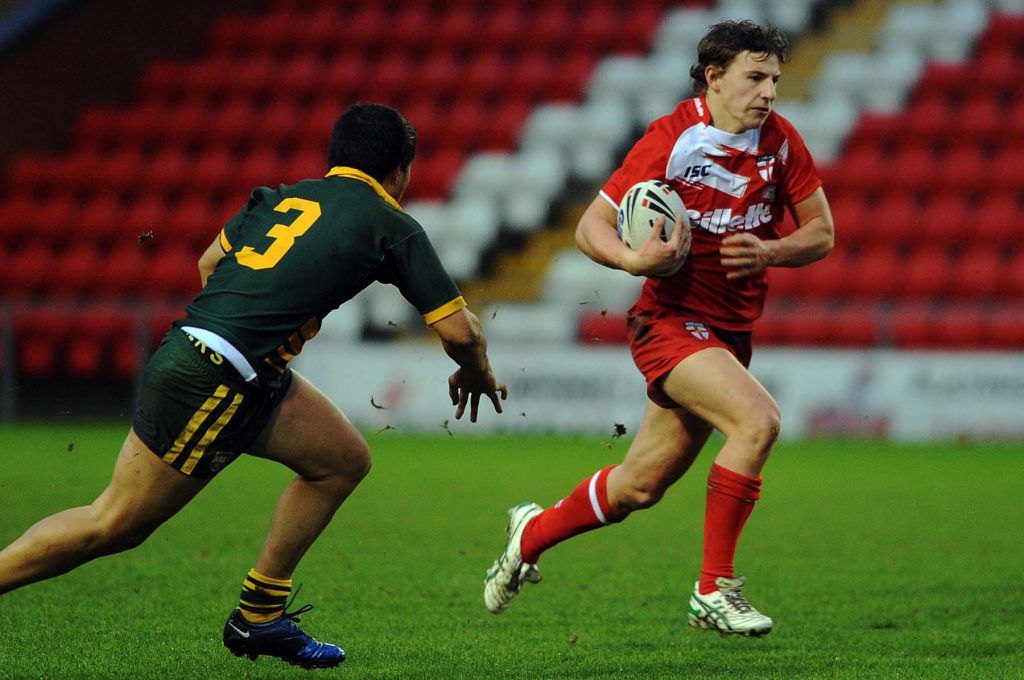 Williams has made no secret of his long-held admiration for all things NRL.

Indeed, last summer the England internationalwas forced to ward off speculation of a departure after revealing playing Down Under would be a ‘dream’ come true.

There’s no suggestion the 22-year-old courted a move – he’s squarely focussed on Wigan’s defence of their Super League crown and on nailing down the England number six jersey.

But ahead of his clash with Australia’s finest on Sunday, Williams admits at some stage he’d like to swap Wigan for Wollongong.

“I watched NRL when I was growing up and it was something I’ve always been keen on doing,” he said.

“I won’t hide from the fact it’s a dream for me.

“Of course, it’s a different lifestyle. It’s a bit different to Wigan, living on a beach.

“Wigan is my sole focus but I won’t shy away from the fact it’s something I want to do at some stage.”