There have been thousands of stories on Love Rugby League this year – but we have picked out five features that you need to read. 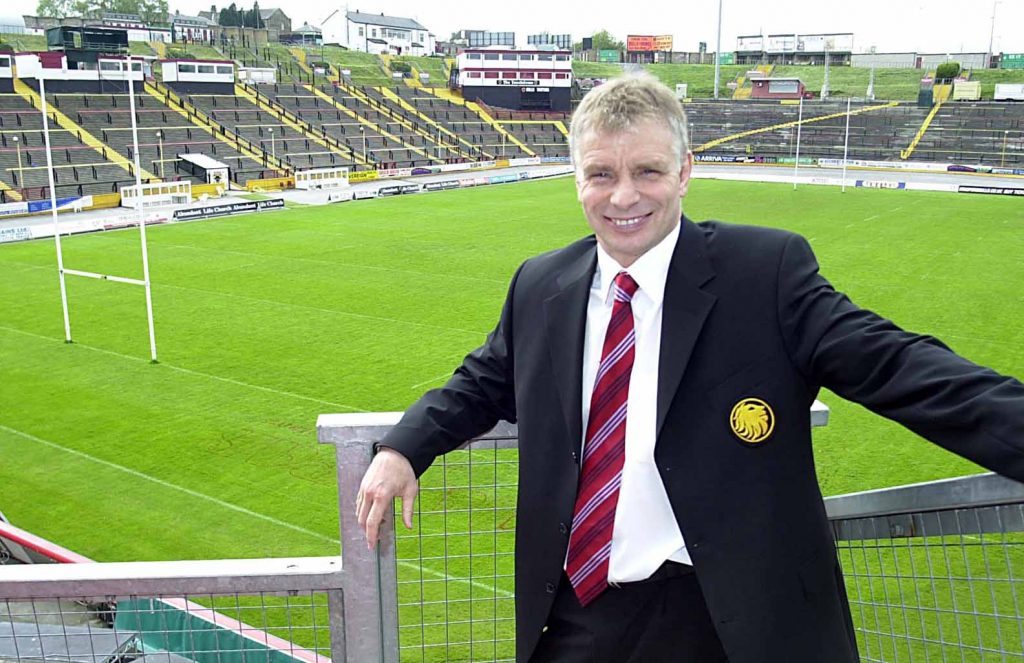 Journalist Rob Conlon has got a couple of funny but juicy tales for us about the 2006 Great Britain tour.

The story about Gareth Hock being called up to the test team is just superb. After being told by Terry Newton that Hock was disgruntled, then coach Brian Noble recalls their post-match conversation:

“What are you not happy about?”

“Well, do we have to sing that song before the game?”

“That song they made us sing before the game.”

“Do you mean the national anthem?”

“No, Gaz. If you don’t know the words you don’t have to sing that song, mate.”

Now, Noble laughs: “That was his only concern!” 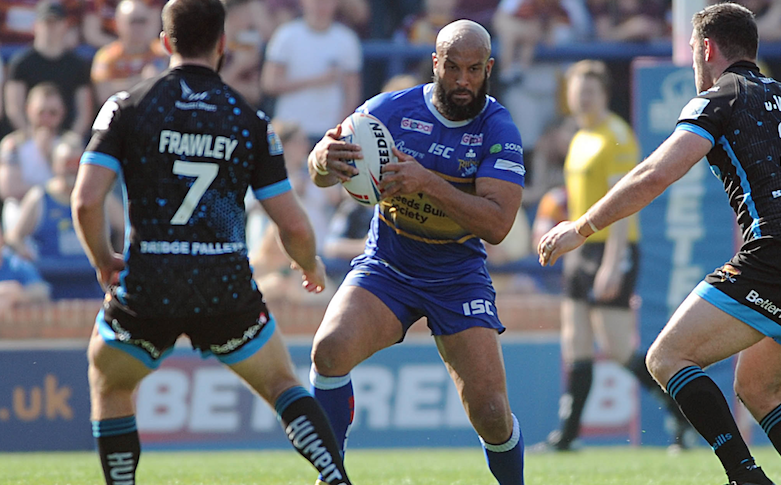 Journalist Rob Conlon – who is part of the Planet Sport group – is a great features writer and he sat down with Leeds legend Jamie Jones-Buchanan ahead of his final season as a player back in January.

It is a long read but it is certainly worth it. Jones-Buchanan’s passion for rugby league and the city of Leeds is easily spotted in the piece, while

He said: “There’s that Stephen Covey quote about life and business being to love, to live, to learn and to leave a legacy. I’ve done the first three pretty much over the course of my career, and I’m still doing it to a degree. But I’ve got to that age where it’s time to leave a bit of a story and a legacy to everybody else.” 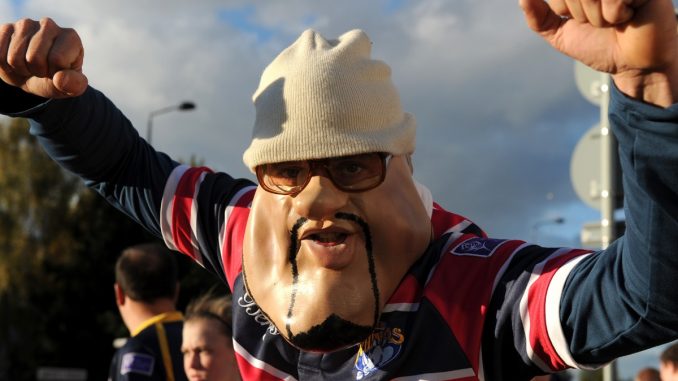 Editor James Gordon discusses whether rugby league has moved forward since 2004, and it makes for interesting reading.

Gordon wrote: “Look back at where rugby league was at in 2004 and ask yourself how much resource and time has been wasted on nonsense, rather than growing the commercial and broadcast reach of the game.” 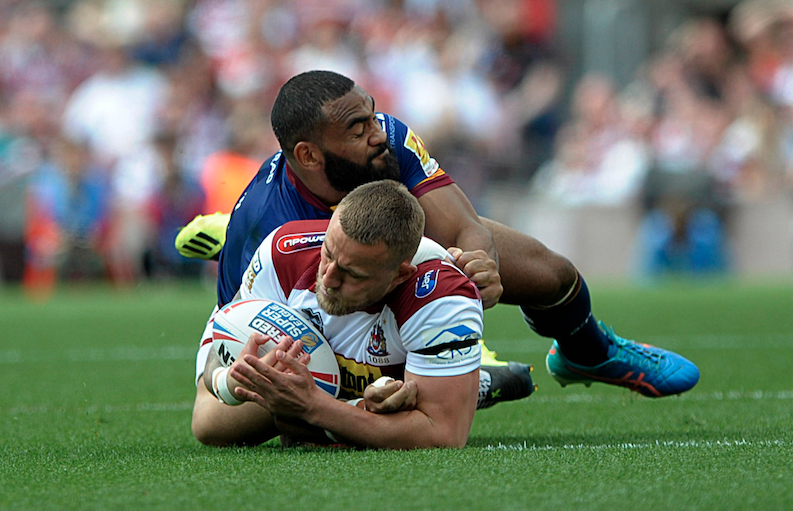 There is a well-written piece by Kieron Dunn with Wigan centre Chris Hankinson, who suffered a nasty looking eye injury that almost cost him his career.

The former Swinton player was working as a trainee electrician before getting his dream move to hometown club Wigan in 2017.  However, it didn’t all go to plan as he suffered a serious eye injury in is second match for the club.

Dr Chris Brooks said: “Think of it like wallpaper, there’s a layer of skin over your eyeball that attracts the light that allows you to see, it was like wallpaper peeling from a wall which is why Chris experienced a dark corner in his vision.”

An in-depth insight in to club rugby league in France 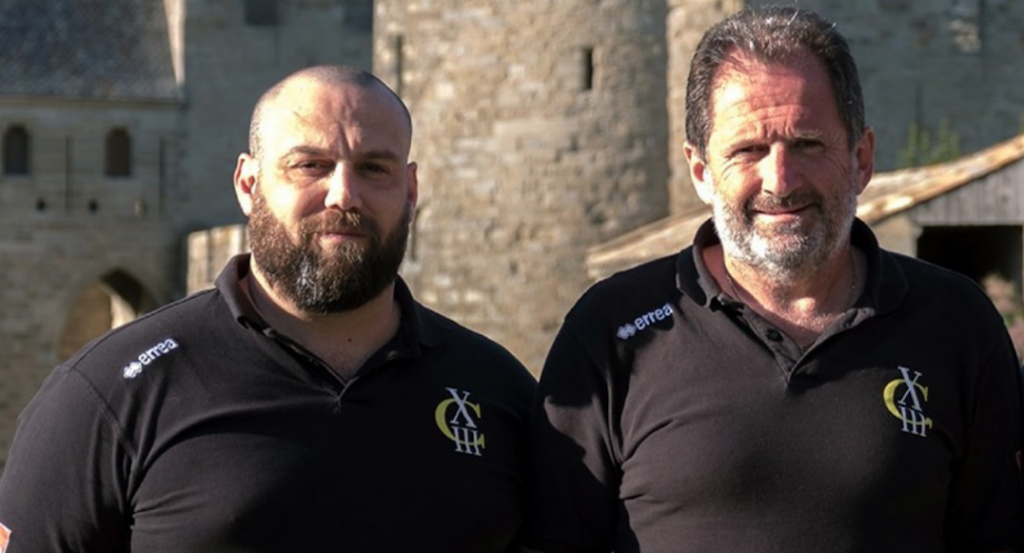 They spent a lot of time with Carcassonne co-manager Frederic Camel, who is one of the most passionate rugby league fans you will ever meet. Carcassonne operating off a budget of €780,000 for the 2019/20 season.

Camel said: “If you have two teams in Super League, you have more players at the top level so that’s good for the French team and the game.” 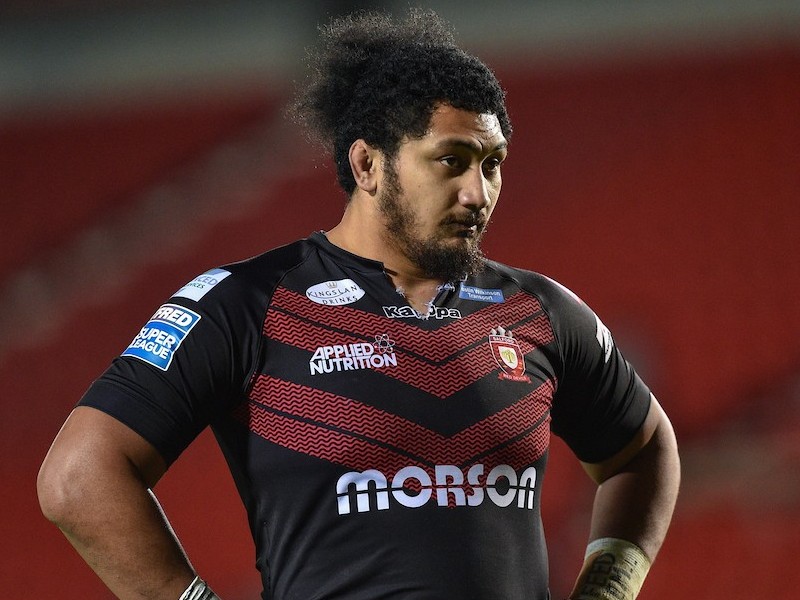 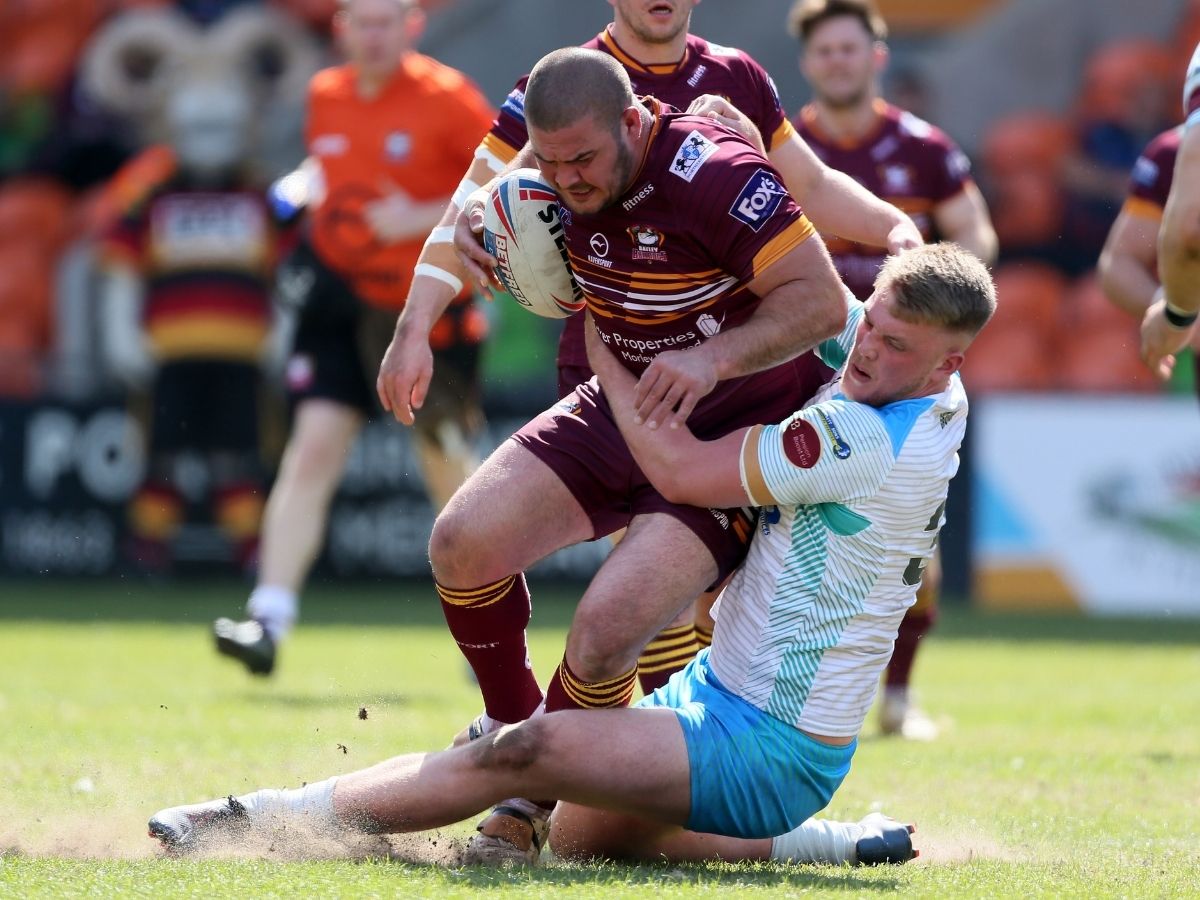