They say the heartlands of rugby league are along the M62, but in the south of France there is a region people just as fiercely passionate about the greatest game in spite of a most turbulent past.

Rugby league was banned in France under the control of the Vichy government, starving it of its best teams, players and many of its assets, which still hamper the sport to this day.

Many fans in the UK carry a chip on their shoulder when it comes to rugby union, but in France they have a quite astonishing reason to despise the other code.

The French Elite 1 Championship season got underway last weekend in Carcassonne, and their co-coach and manager Frederic Camel is infectiously passionate about the sport, and knowledgable too.

He is trying to have an impact not only at his club, but across the game in France too – which surely must be the most logical route for England to find genuine competition in the northern hemisphere.

Camel said: “Rugby league in Carcassonne is very important, it’s like the castle. We’re a very old team in the town, everybody knows it and loves the game.

“We see everything. We follow Super League, NRL. There are a lot of people in France, especially in Carcassonne who travel to England each year to see games. League is in the family. When you are born a leaguer, you stay a leaguer.”

WATCH: The best of the action from the French Magic Weekend

Camel’s father Francis is a president of the club, while his own sons, aged eight and four, are already playing the game.

Fred’s role at the club ranges from acting as player liaison, managing the player budget and recruiting, coaching the team at training and being pitchside on a match day, with co-coach and manager Patrick Alberola.

“We are not professional, we are semi-professional. We only have three professional players, but we have volunteers. We try to be as professional as we can, so a lot of people do a lot of things. But we love that. We take a lot of pleasure in doing that.

“We have four chairmen in the club and they are very involved, they work a lot. Sometimes they don’t sleep! We aim to have a budget of €1million in one or two years, and they work hard to get the staff and the players the best conditions.” 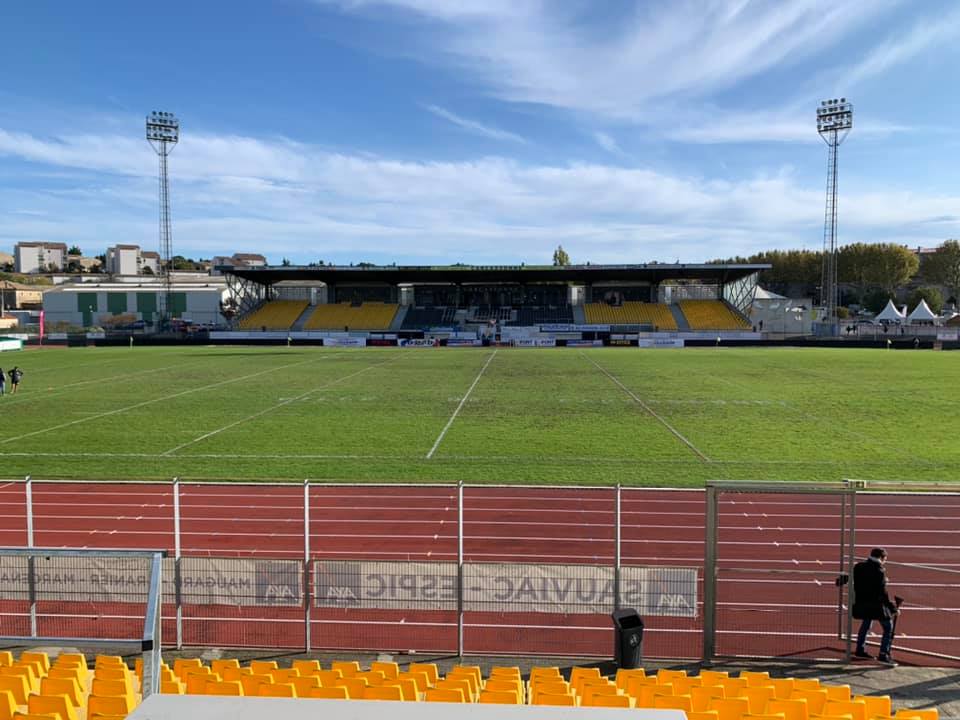 They are allowed three so-called expat players, which are players without French passports. Long-serving players, who stay in France for three years, come off the quota.

A partnership with Renault sees the club with eight club cars, with their three professionals all put up in apartments in the centre of town.

Camel also spent time recently in Australia with Sydney Roosters, trying to pick up tips and experience that he wants to pass on not only to his own club, but across France.

Last week, two representatives from Elite 2 Championship club Lyon spent some time in Carcassonne to see their operations and coaching side, as the city club seek to return to Elite 1 in the not too distant future.

Camel added: “We must improve the French championship. The staff of Lyon came in to see how we work, including our game plans, tactics etc. Four of their players will come to us in December to train, and we will go to them after Christmas to help.

“I had a week with the Roosters and it was very interesting. I was made very welcome by all the staff, with Matt King, Trent Robinson and Craig Fitzgibbon.

“We can’t compare everything as of course their structures and facilities are amazing, but we can see that we are not too far off on the pitch, and that we are on the right path.”

READ: 13 familiar faces who played at the 2019 French Magic Weekend

As with most places in rugby league, the problem is money. Carcassonne and other French clubs need more sponsors and more media coverage, though they are boosted by their first free TV deal for 30 years, which will show 17 games across this season, including the four games at Magic Weekend.

The presence of Catalans Dragons in Super League hasn’t resulted in a windfall of promise for the game in France, even with their famous win at Wembley in 2018.

“I think at the moment there is too much separation between the Dragons and the rest of France. There are some good things, and Catalans are professional it’s their jobs. If they get injured playing with the France national team, they can lose a contract or lose their pre-season, so it’s difficult.”

Questions have been asked over whether Catalans are doing enough to bring French players through, having made several signings from England in recent years, especially since the arrival of Steve McNamara as coach.

Camel believes that more French players deserve a chance, but need to be put in a full-time environment to realise their potential.

He said: “Tom Davies is a very good player, but I think we have good French players that can do that job.

“We have the players but they aren’t professional. It’s difficult for a guy to go to a job and then be like a Super League player.

“If you get him in the best condition, I’m pretty sure we can make Super League players. You have players like Paul Marcon, the Toulouse winger, I think he could play in Super League tomorrow.

“They are trying to develop with St Esteve (their reserve team that plays in Elite 1), with a lot of good players, so we will see in the future if they are on the right path.” 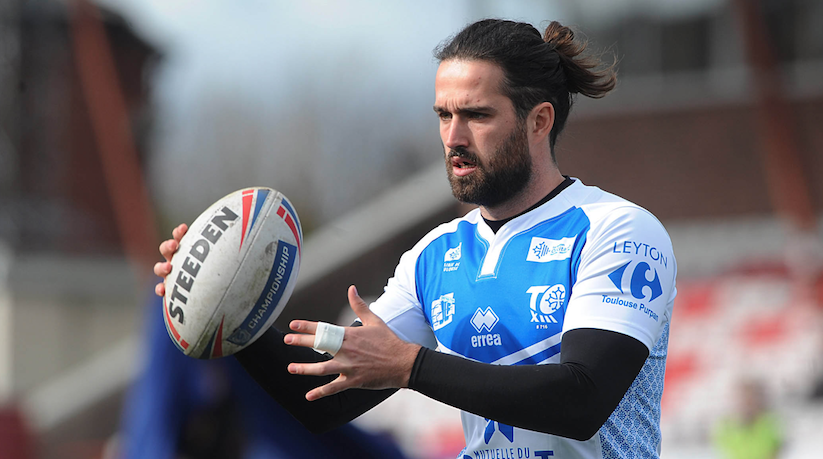 With Toulouse likely to enter the new Championship season as one of the favourites to gain promotion to Super League, it could be the optimum time for France to gain a second top flight club.

That, and even the recent signing by Toronto of Sonny Bill Williams, can help grow the game in France.

“If you have two teams in Super League, you have more players at the top level so that’s good for the French team and the game,” Camel added.

“Catalans need to win. If you want to have sponsors, if you want to exist, you must beat union clubs too, as there is a lot of competition.

“It’s good for the media too. As we’ve seen with the signature of Sonny Bill Williams, a lot of rugby union guys say that they want to go and see Sonny Bill in Perpignan, or if there’s a game in Toulouse then they’ll be there. If the game is on TV, the French people love that.”

Catalans away form not a concern for Steve McNamara

Catalans coach Steve McNamara’s insists his side’s away form this season is not a worry after they were pumped 50-14 at St Helens. [Read more…]

Wigan coach Adrian Lam believes his side are due a derby triumph over St Helens and hopes it will come on Friday night. [Read more…]

Catalans celebrated their League Leaders’ Shield success on the weekend, whilst Rugby Football League boss Ralph Rimmer has opened up on the game’s future. [Read more…]