The French Elite One Championship is full of talent, so we have picked out some familiar faces that fans in the UK can watch this season.

Via Occitanie is streaming one live game from the French Elite One Championship every weekend this winter, with the matches being available to watch worldwide.

Cardace will be a familiar name to Super League fans, with the full-back or winger scoring 17 tries in 40 games for Catalans between 2012-15. The 28-year-old, who has played in two World Cups for France, has been with Lezignan since 2015.

Maurel is a prolific try scoring winger, with the Frenchman scoring 55 tries in 94 appearances for Toulouse between 2016-20. The 27-year-old has since joined Limoux in the French Elite Championship, where his try scoring abilities continue to impress. 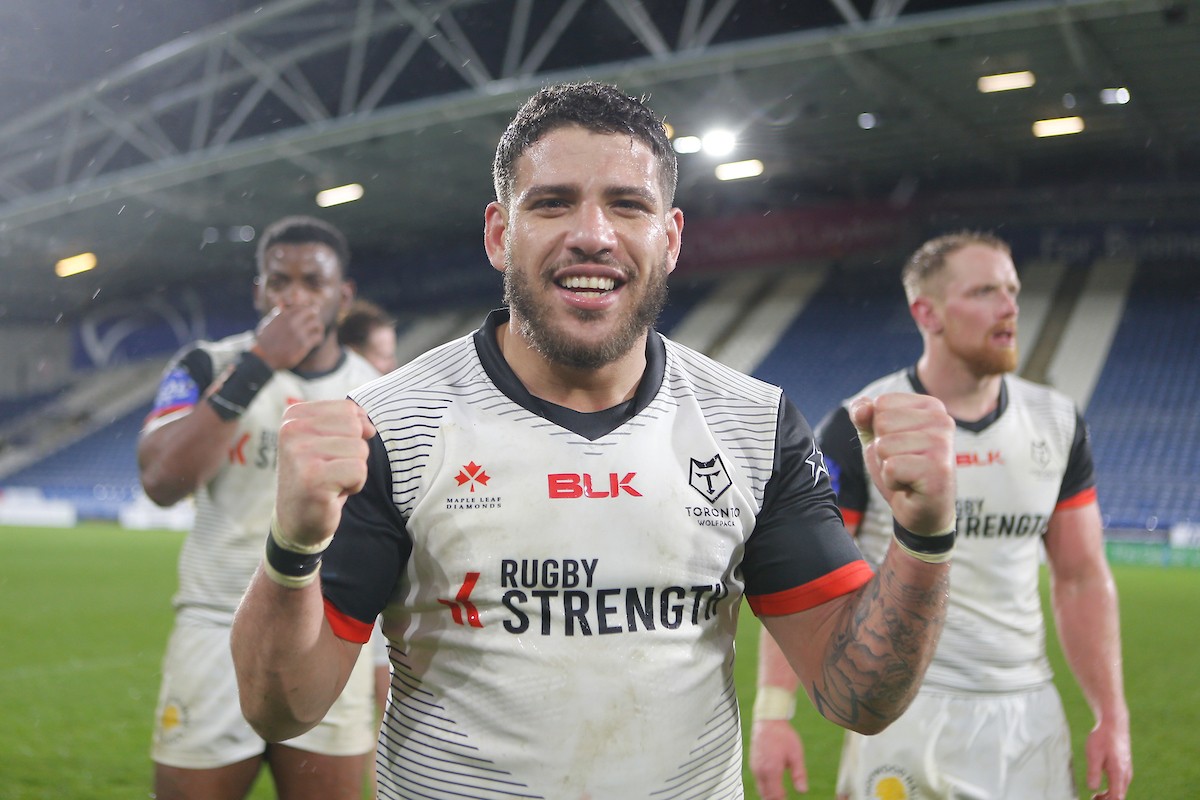 Miloudi returned to France last October after signing with Palau. The French international made 17 appearances for Canadian club Toronto Wolfpack between 2019-20 and has also enjoyed time at Hull and Doncaster in England.

The 25-year-old scored 40 tries in 70 games for Toulouse between 2016-19. He joined Catalans ahead of 2020 but has since moved to Villeneuve. Marguerite has been capped by France and is a key player for the Leopards.

The Papua New Guinean is a winger or centre who has a remarkable try scoring record. Minga scored 53 tries in 45 appearances for Toulouse between 2016-17 and has also enjoyed time in rugby union. He is an important player for St Gaudens.

Jouffret is a player with plenty of skill and flair in his locker. The 25-year-old has enjoyed time in England with Whitehaven, Batley and Featherstone. Jouffret initially agreed to join Ottawa Aces for 2021 before the Canadian club postponed their entry to League 1. He has returned to his homeland to play with Avignon.

Robin, who has earned five caps for France, enjoyed five seasons at Catalans between 2012-16 before having a brief spell with Sheffield and then returning to France with Toulouse. He went back to Villeneuve in 2020, where he started his career. 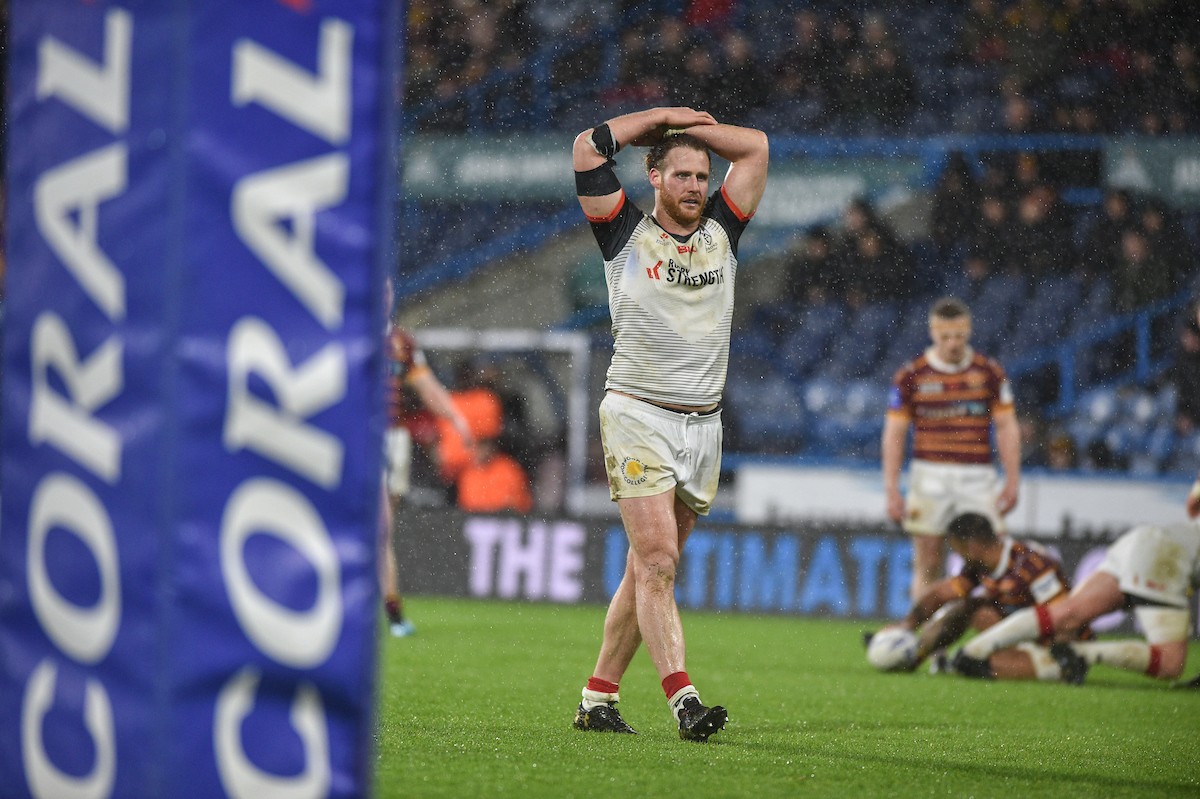 The Ireland international is a very familiar face to Super League, having played for Widnes, Huddersfield, Leeds and Toronto during his career. Mullally has made six appearances for Ireland and joined Carcassonne last year.

Hooker Bentley has spent most of his career in France, having played for Catalans, Pia, Lezignan, Toulouse and now St Gaudens. He had a spell in England with Dewsbury in 2013 and has represented France and Scotland on the international stage.

The 32-year-old made more than 100 NRL appearances for South Sydney Rabbitohs, Wests Tigers and Gold Coast Titans as well as spending a season in Super League with Wigan in 2014. The Samoa and USA international had a season with Toulouse in 2019 before joining Villeneuve.

The Samoa international spent two seasons in Super League with Hull KR in 2012-13 after playing for Newcastle Knights in the NRL. Mika then spent four years in France with Toulouse before linking up with Villeneuve in 2020.

The 33-year-old, who has played for France in two World Cups, started his career with St Gaudens before moving to Toulouse and Catalans as well as enjoying spells with Leigh and Hull KR in Super League. Maria made 73 appearances in two stints with Catalans and has recently linked up with Lezignan. 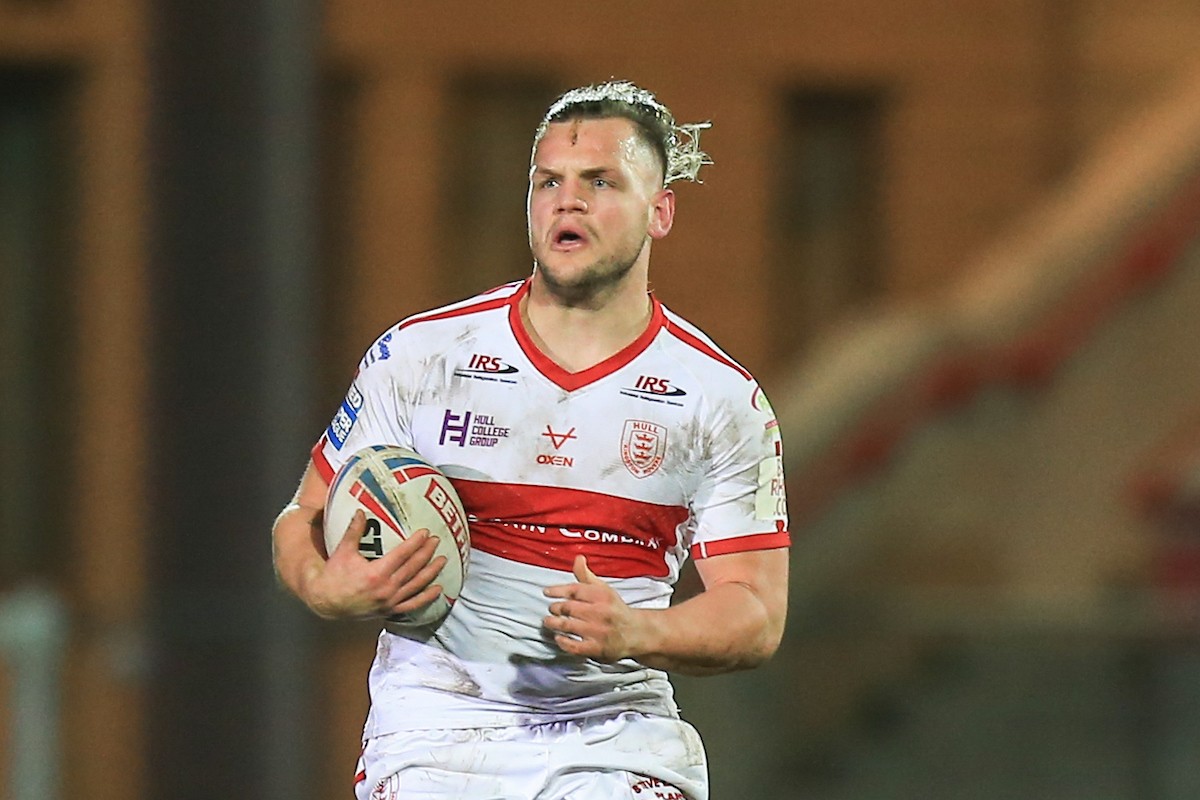 The 29-year-old Englishman made almost 200 career appearances. He played 16 games for Hull KR between 2019-20 and has since joined Limoux. Trout has also enjoyed time at Wakefield, Dewsbury and Sheffield. He is having his first taste of the French Elite Championship with the Grizzlies.