Why are people moaning about Toronto buying a stake in London Skolars? If you look at the actual reasons why, it is actually encouraging for the sport.

The Canadian club have bought a ‘sizeable minority’ stake in League 1 club London Skolars, with the main aim of boosting their brands and trade links between the cities.

People just think that Toronto are trying to buy everything and everyone, but that’s such a negative way to look at it.

They are trying to boost the profile of rugby league as well as their own. The new partnership between Toronto and London includes an in-kind financial investment alongside ongoing commercial, performance, development and community support.

The two organisations will collaborate and share best practice in digital marketing, media, PR and fan engagement as well.

Skolars’ majority owner Hector McNeil said: “We will be exploring digital rights growth as part of this partnership and ultimately ensure that we help rugby league grow as a global sport.

“Sports fans are becoming more demanding and nuanced in how they absorb sports brands and content.

“We intend to respond to this with some exciting initiatives alongside expanding community work and impact.

“These are hugely exciting times for global rugby league and the growth of the sport in the capital.” 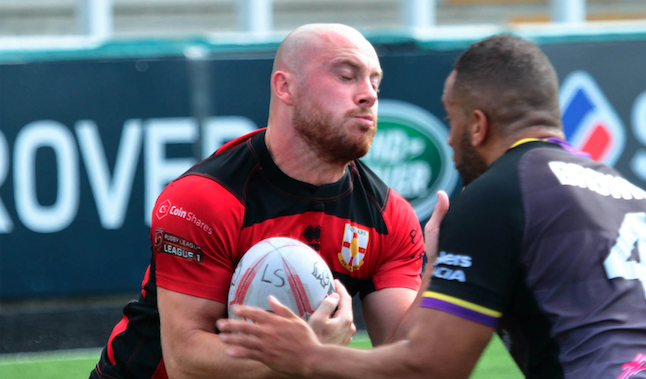 Unlike a lot of other clubs in the UK, at least they are trying to improve the marketing and promotion of the game. Social media is such a massive part of society now, so it’s good to see that both clubs will look to use various platforms.

Toronto and London are hoping that the transatlantic link between the two clubs can interest potential investors and partners for them. It is also expected that trade links can be formed between the cities, helping grow an ever-expanding transatlantic trade platform.

Wolfpack’s owner David Argyle said: “Importantly, our investment allows us to satisfy two of Toronto Wolfpack’s core values; in expanding and accelerating our platform to put rugby balls in kids’ hands, and further developing transatlantic trade for our partners.”

McNeil added: “This financial and business partnership with a fellow key global city will allow us to amplify our own ambitions and work together to elevate through the leagues and establish a club capable of eventually reaching and competing in Super League.”

How good would this be? The link would not only help rugby league, but it could have a good economic impact in England and Canada. 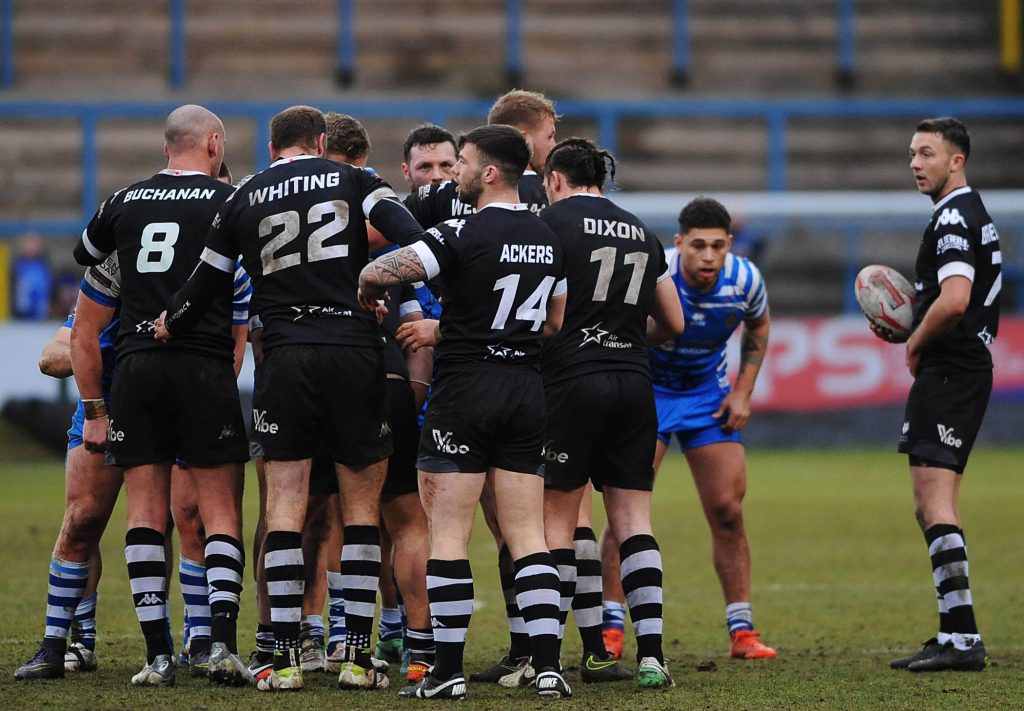 Since it was announced that the Wolfpack would be buying a stake in the Skolars, there has been a lot of negativity towards the Canadian club. But why? Jealousy springs to mind.

They take a lot of stick from other sets of fans at times, but they are a club who are doing their absolute best for the sport and have given the sport the kick up the backside it needed.

Toronto are pumping money into the sport, not setting up fundraising pages because they can’t afford to pay their players halfway through the season.

We are always quick to judge and put something down in rugby league, but for once, let’s look at the positives. The link can only be a good thing for the sport.