I was at a recent Rugby Football League media briefing, where RFL chief executive Ralph Rimmer confirmed that England will be playing a mid-season test next year.

However, it came with a sour twist. The mid-season international will be played in the southern hemisphere. England’s opponents have yet to be confirmed.

Why can’t we have a test match over here? Why are England so ignorant towards to the nations in the northern hemisphere?

I get that RFL officials want England to have competitive match mid-season, so let’s play France in France. It will be a difficult test across the channel because of the England team would have to travel, move around hotels and adjust to a sticky climate in June.

It will also help grow the game in France. England would take a small army of supporters, while the French fans would love to face England in a test match.

The last time England played France in France was back in 2016 at Parc des Sports, Avignon. The game drew in a strong crowd of 14,276 as the English ran-out 40-6 winners in a warm-up game ahead of the Four Nations.

I attended the French Magic Weekend last month, where five games took place as the Elite 1 Championship got underway. There were some brilliant and exciting young French talent on show in each side.

It was held at the Stade Albert Domec – the home of Carcassonne RU and RL. It holds 10,000 and it would be a perfect location to completely sell-out an international between France and England. Imagine how good that would look on television!

The France national team has gone downhill in recent years, with their main stars deciding against representing their country on the big stage but England could help revive French rugby league by having annual test matches in the country.

We keep banging on about growing the game and we have got France right under our noses, with the foundations for rugby league already there dating back hundreds of years.

The local French councils give their full backing to clubs in France, too. Carcassonne have €270,000 to spend on player wages, which is very good when you compare it to Oldham, who had a £95,000 budget in League 1 last year.

French clubs might not get the huge crowds like they once did – but people are still immensely passionate about the sport there and the Elite 1 and Elite 2 Championships are getting better in quality year on year.

My recommendation would be for England to play France in France – but I wouldn’t complain with there being an international triple-header as well as or instead of. 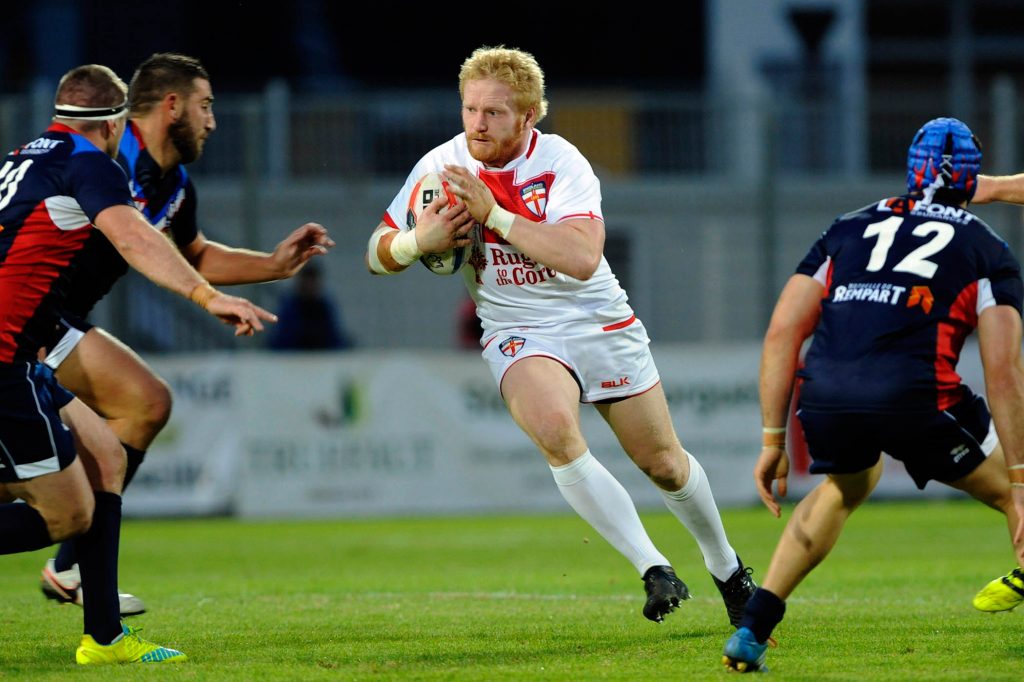 For example, you could have England taking on Ireland, Wales facing Scotland and Jamaica going up against France at the Halliwell Jones Stadium, Warrington.

I’d rather the game be a sell-out in a smaller ground than to play it at the Ricoh Arena in Coventry and there be a lot of empty seats.

Can you remember the last time England played any of the home nations in a one-off test? I don’t blame you if you can’t.

They last played Wales in a friendly back in 2008 in front of 11,263 at Doncaster’s Keepmoat Stadium, while they have never played Scotland or Ireland in a test match.

A massive nation in rugby league, England are vital to the international game getting stronger in the northern hemisphere – but they need to learn that the answer isn’t always going Down Under.