Played in front of 400 fans at Kingston Park, the Rockets won 28-22 against the reigning champions, with a squad of 16 homegrown players.

While the Rockets have a strong history of success over the years, this has mainly been at junior level, with winning the Open Age second division in 2012 the only success for the adult set up until now.

Despite featuring in several Grand Finals in recent years before falling at the final hurdle, the win also marks the Rockets’ first ever cup final appearance.

A forecast for rain never materialised, with a crowd of over 400 enjoying a setting sun that made fielding kicks tricky for both sides.

Despite scoring first, the Rockets could not shake a determined Wallsend side who were never more than a score behind all match.

With both sides frantically checking the clock in the final minutes, it was the orange and black side of the dug out that exploded into cheers at the full time whistle. 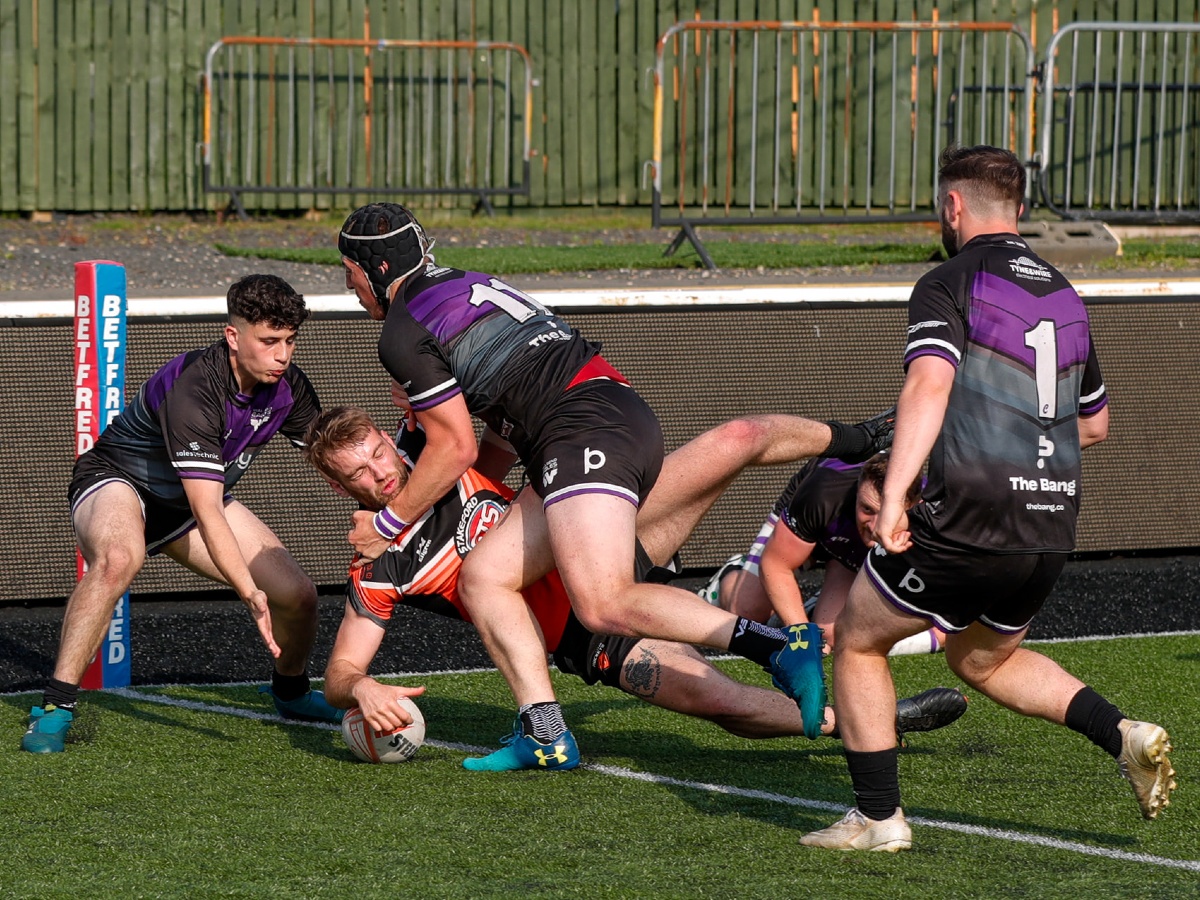 It’s a success for Head Coach, Jordan Robinson who has been at the club since it was created 21 years ago.

He said: “We’re over the moon with the win, the boys played their heart out and left it all on the pitch.

“Fair play to Wallsend, they were arguably the better side for periods through the game. You never play an easy game against Wallsend and it could have gone either way.”

Lifting the North East Cup marks a success for a side that has been building for many years. Despite an average age of not even 25 years old, many of the players have been at the club for 5-10 years and are ingrained in the Rockets way.

With a sprinkling of former junior internationals and players that have won the league with Northumbria University in recent years, it’s a mix that has clicked this season and finally bore fruit. 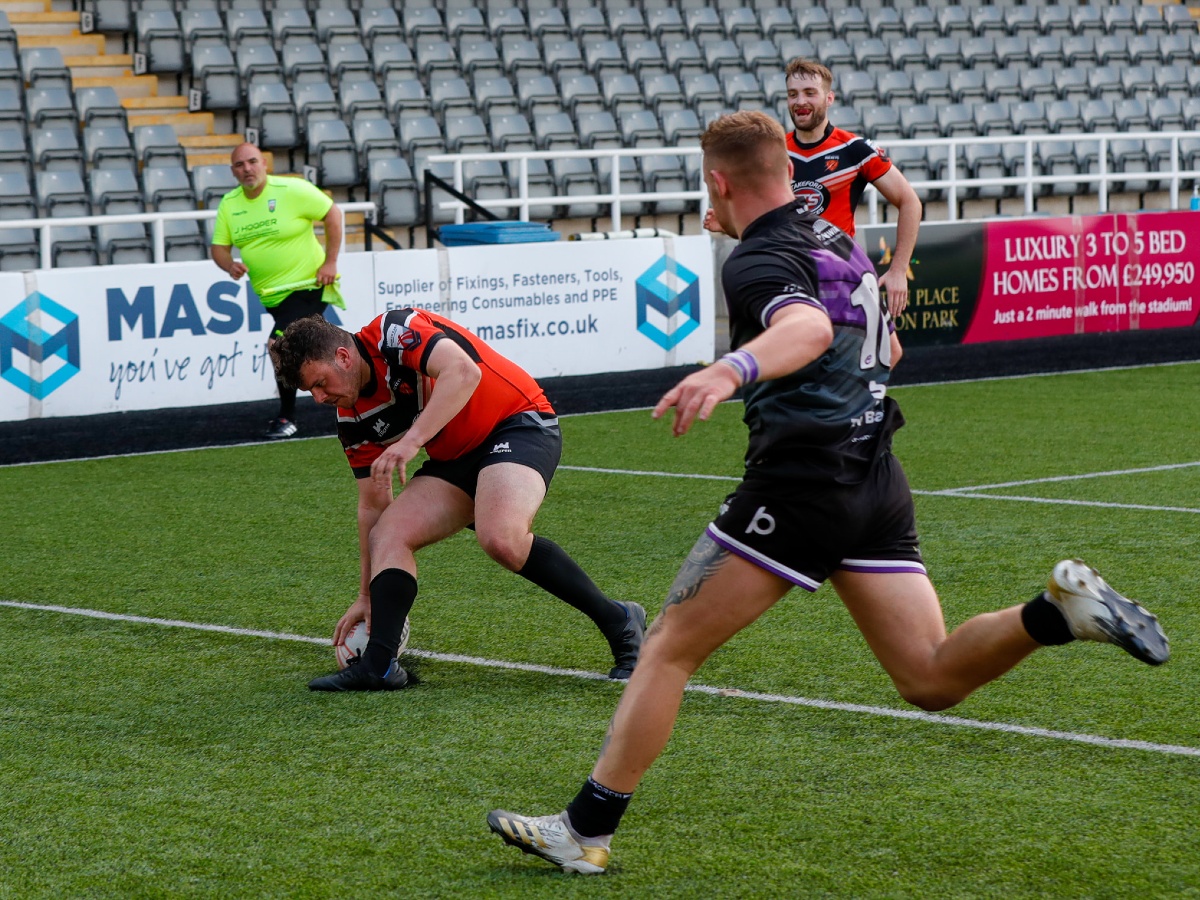 “There’s been a lot of hard work both thus season and over the years to get to this point and they deserve to be lifting that trophy.

“After missing 2020 due to the pandemic, our priority for this season was always to just get as many people as possible playing again in a safe environment. But as the season got underway, it was clear there was a desire within this squad to do more than that this year.”

Reflecting on a great atmosphere in front of club members from across North East Rugby League, Ball thought it bode well for the future.

“What was brilliant was that there were a lot of junior players here today, from the Rockets and Wallsend Centurions. They’ve hopefully got a glimpse of what rugby league can offer them as they get older and who knows, one if them could be playing in this fixture in 5-10 years.

“Overall, it’s been a great day with both clubs really proving themselves a credit to the sport. There may be some sore heads tomorrow, which are more than earned, and we are looking forward to the rest of the season.”

About James Gordon 7299 Articles
Love Rugby League editor. Founded the website back in 2005. Worked with a range of clubs and sponsors during that time. Also commentates for BBC.
Website Twitter LinkedIn