The latest news from France, in partnership with TreizeMondial.fr.

beIN Sport will stop their live coverage of Catalans from next season after being asked by Super League chief Robert Elstone for more money. It costs around €20,000 to produce a game in Perpignan, and viewing figures in France aren’t making it worthwhile. With Sky using the beIN feed to show the games, it could mean a significant reduction in coverage next season unless a replacement broadcaster is found.

New Villeneuve signing, Thomas Lasvenes, will finish the current season in England. The French fullback has committed until the end of the League One campaign with London Skolars.

Albi have signed French Cup winning half-back Luc Franco from Carcassonne, and he will be joined by Nicolas Bertolas, who is currently playing in League One for West Wales Raiders.

French Elite 2 championship and Georges Ailleres Cup winners Baho have fought off competition to retain Sophien Bitigri for next season. Several Elite 1 clubs enquired, but coach Didier Meynard has convinced him to stay with Baho for another year. 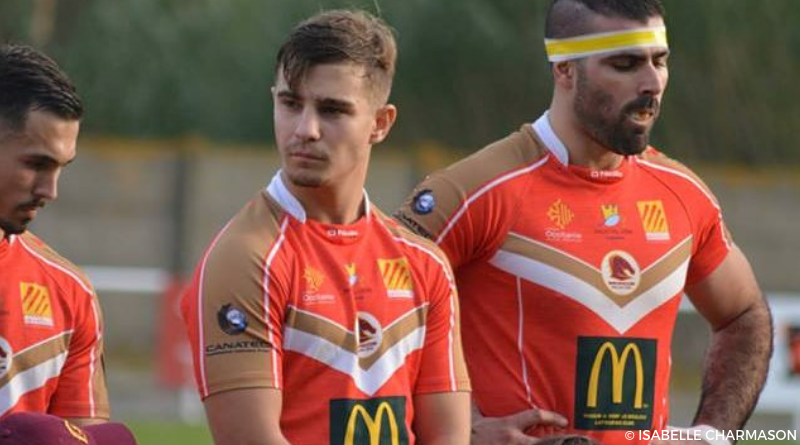 The president of Elite 2 championship club Toulon, Laurent Gavarri, has left the club. He helped to re-establish the club, which aims to return to the highest level in France in the coming years. A replacement has yet to be announced.