The 25-year-old has made 56 NRL appearances since making his first team debut for the Panthers in 2017. He made his international debut for Samoa in 2018, winning one cap so far.

May will provide plenty of versatility for the Dragons. He is comfortable playing half-back, centre, back-row or loose forward.

In November, Penrith terminated the contract of May with immediate effect due to a ‘serious breach of his contractual obligations‘ in regards to a social media post.

“He arrives as a current Grand Final winner and his versatility and ability to play many positions to a high standard will be a huge asset for us.”

May becomes Catalans’ third signing for 2022, with Dylan Napa and Mitchell Pearce having already signed. 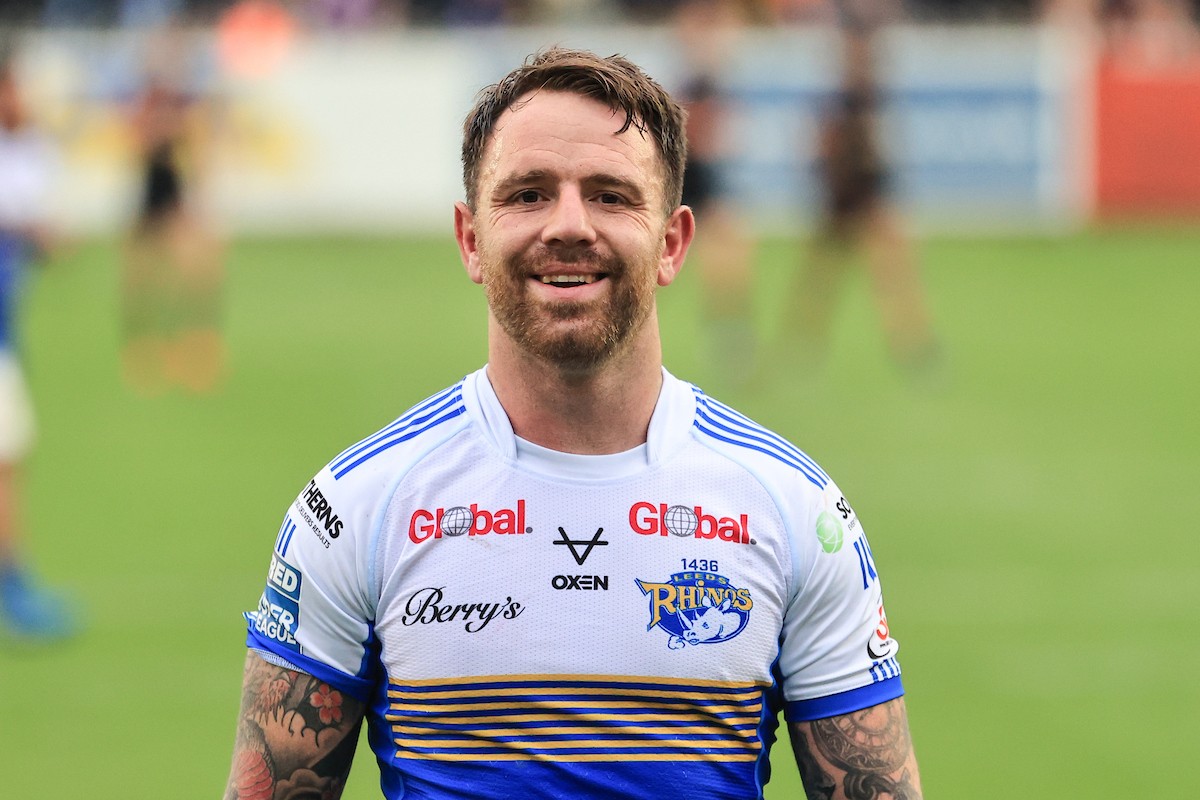 Leeds full-back Richie Myler has signed a new three-year deal with the club.

The 31-year-old joined the Rhinos from Catalans Dragons in 2018. Myler, who has won eight caps for England, has also played for Widnes, Salford and Warrington.

“I am really pleased to have got my new deal finalised. I am looking forward to the next three years.

“There is an incredible family atmosphere at the club and I cannot wait to be part of what this group can achieve in the next few years.

“I have been fortunate to play for a number of clubs in my career but I feel like I have found a home here at Leeds.

“Richard Agar has done a tremendous job of moving the club forward and I am excited to see the strength in depth we have this season within our squad.”