There were only three British players in action Down Under at the weekend due to the State of Origin series.

Origin saw a number of teams enter with a bye this week, hence why this is a condensed version of Brits Down Under. 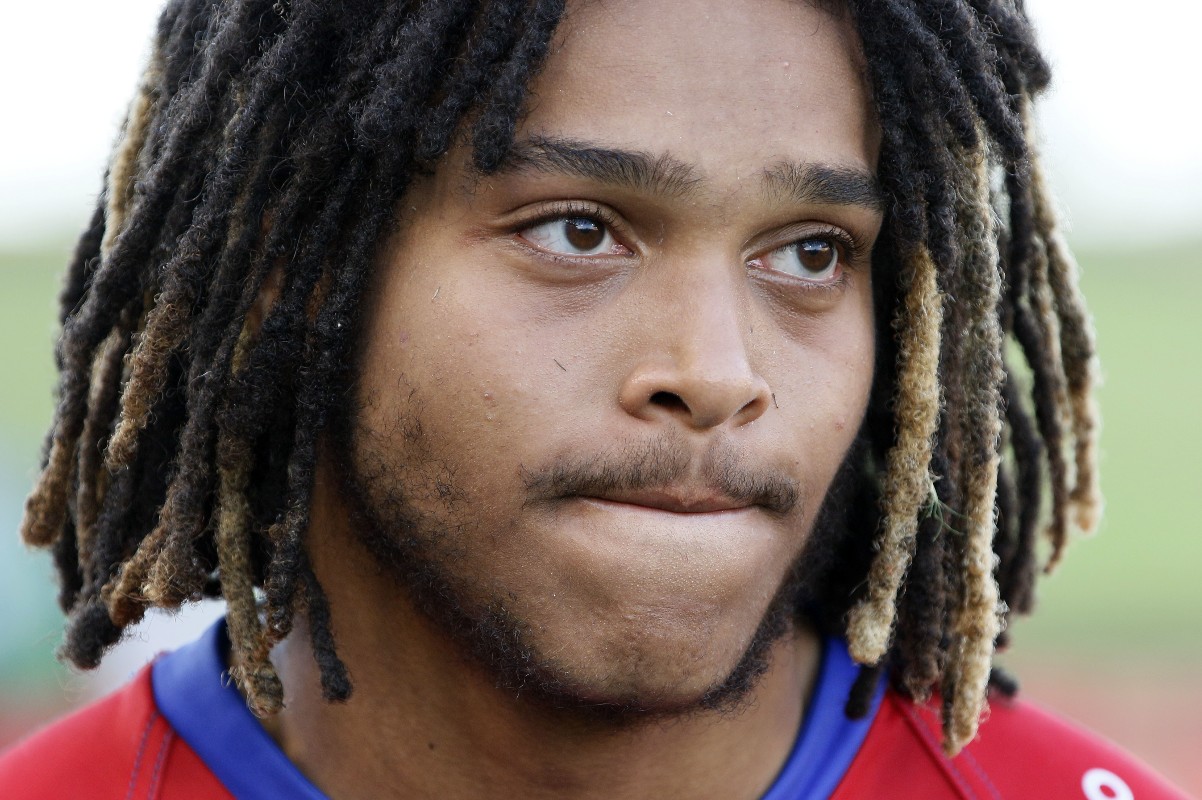 It may have ended in defeat for Newcastle’s reserves in the New South Wales Cup over the weekend but Young again showcased great potential as he continues to make an impact on his return to the side after suffering an injury in round four. The 19-year-old showed exactly what he has to offer with a great deal of power and finesse to take 10 carries for 104 metres, 43 post contact metres, five tackle busts and a line break as well as scoring the Knights’ second try of the game to give his side a 12-10 buffer at half-time.

The 18-year-old made his debut for Newcastle in the NSW Cup last week, producing a solid debut despite a loss to Blacktown Sea Eagles. The Knights failed to bounce back this week though as they unfortunately saw defeat to the Parramatta, but even with that, Hodgson still showed plenty of upsides and positives in only his second appearance. The young full-back saw 80 minutes of action and led the way in metres for Andrew Ryan’s men with a 182 to his name alongside 61 post contact and six tackle breaks. 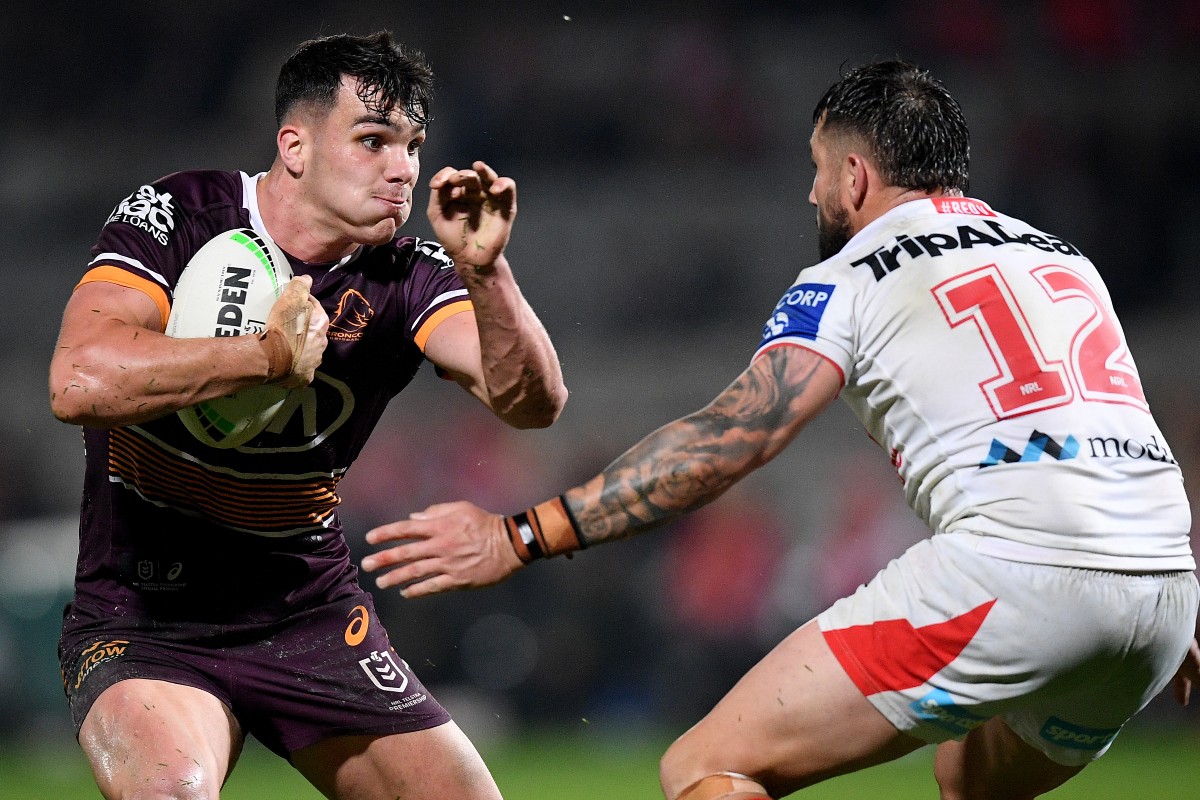 The Broncos may have put up 24 points against St George Illawarra, but their defence yet again was called into question after giving up 52 points themselves in a heavy defeat. It has been a constant struggle for Kevin Walters’ side this year as they sit second from bottom with just three wins under their belt. However, there are some positives he can take away, especially from the displays of Farnworth this season as the 21-year-old continues to develop into an effective and impactful player on Brisbane’s backline. In the loss to the Dragons, the centre had 17 carries for 133 metres and 80 post contact metres. Those figures see him sit as the side’s fourth highest metre maker this year whilst also having the fifth most tackle busts despite missing three games.