Despite only four games being played over the weekend due to a bye week, there was still plenty of British talent out on the field.

The Raiders found themselves back in the win column on Thursday following an impressive 30-12 win over a high-flying Manly that had to deal without Tom Trbojevic and Daly Cherry-Evans. The 26-year-old started at loose forward this week and was in inspiring form as he powered his way to 181 metres, 54 post contact metres and two tackle busts. After another powerful and hard running display, Sutton now has the most post contact metres (685) and the second most metres altogether (1,748) by a Canberra player this season. 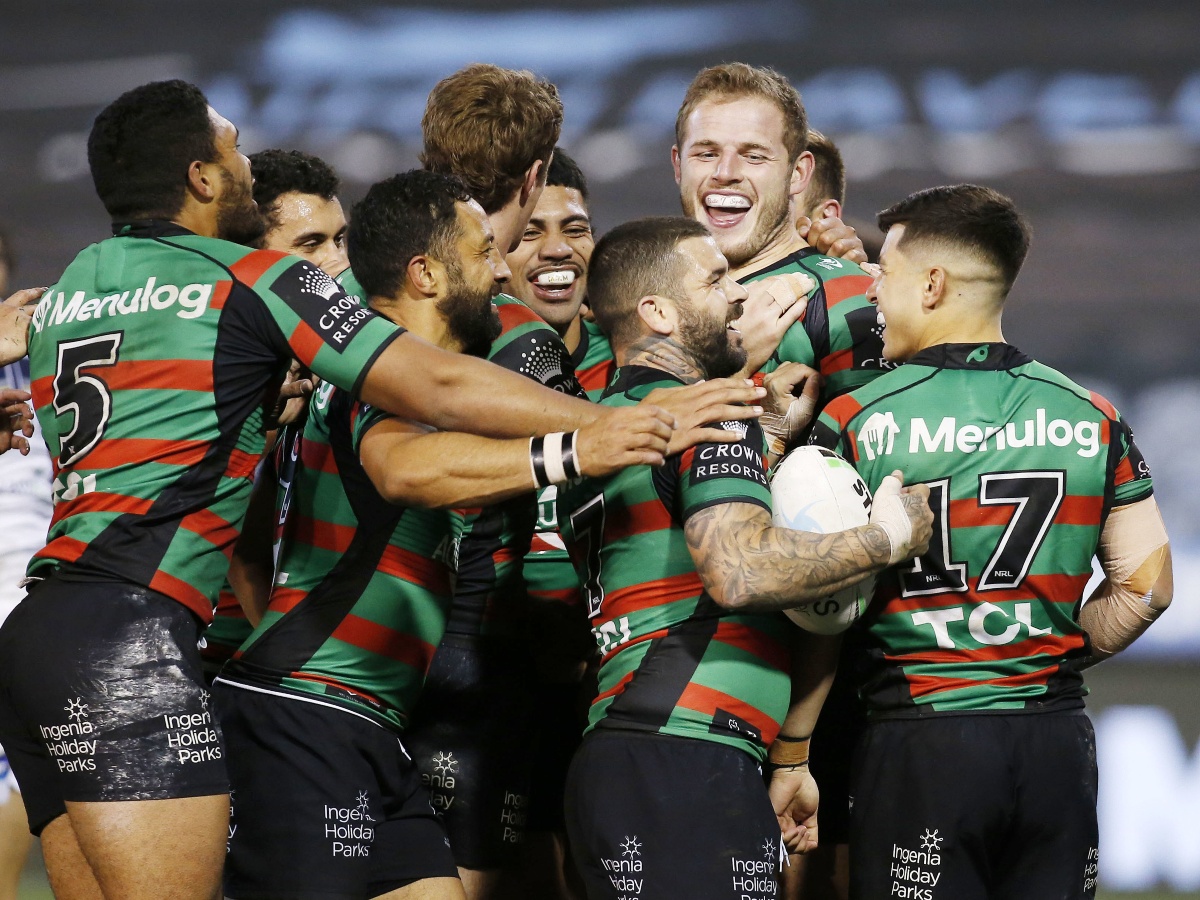 The Rabbitohs were in full flow against the Cowboys on Friday with Burgess again in great form alongside a very progressive and talented forward pack. In a 46-18 win, the 28-year-old was in the starting front row and able to conjure up another 100 plus metre display whilst proving to be difficult to handle with 55 metres post contact, two tackle busts and a linebreak to his name. The bulldozing prop also grabbed his second try of the season after powering his way through North Queensland’s defensive line to easily to score underneath the posts. 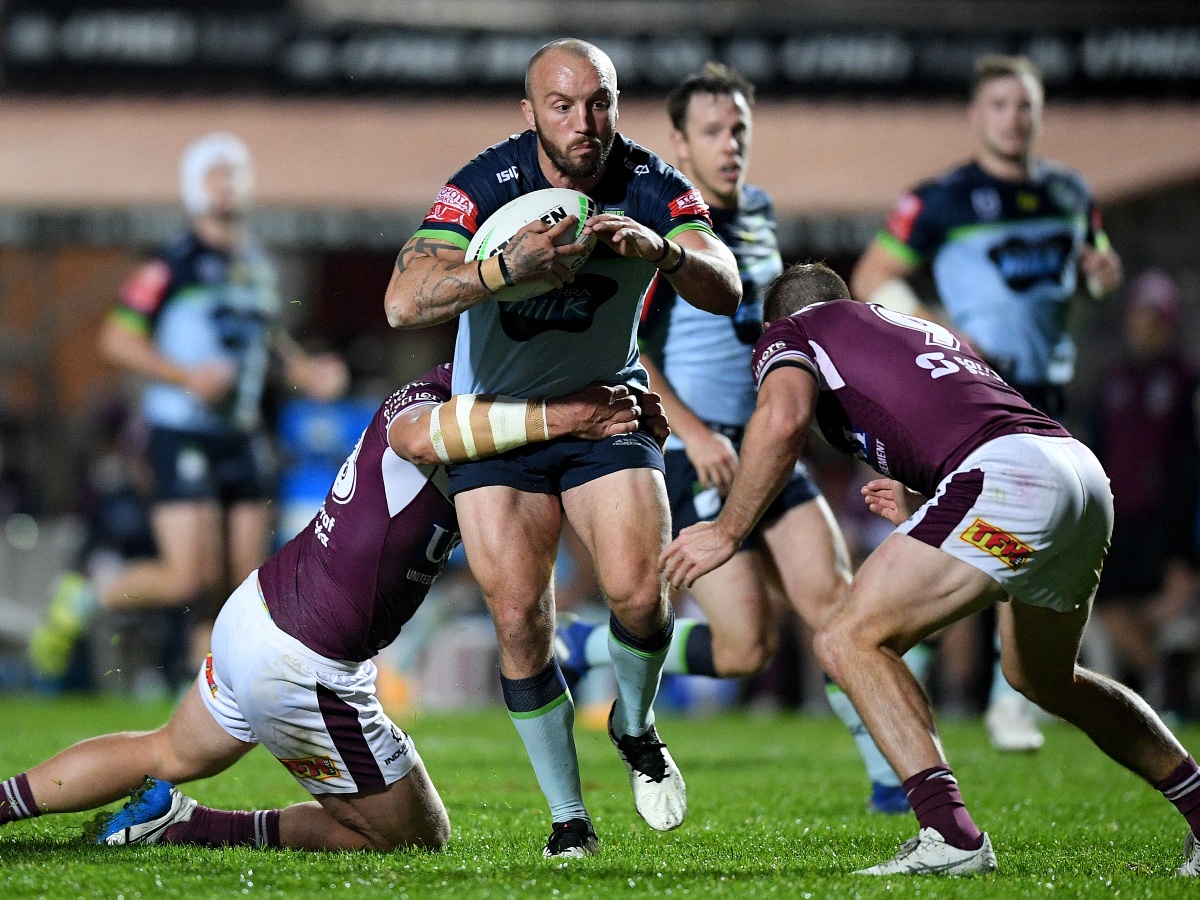 The 31-year-old was as solid and as dependable as ever in Canberra’s win over Manly, with the dummy-half leading his side in tackles as he so often does throughout the course of the game with 38 to his name. The veteran number nine also proved how handy he can be as a ball carrier with a dynamic 77 run metres, 25 post contact metres and two tackle busts. After missing a few games with injury, Hodgson now sits at the top of the Raiders tackling charts for the year with 440, leading Elliott Whitehead by one.

Despite a tough 22-16 loss to the Roosters, the Canterbury prop forward was in top form yet again as he made an impact on both sides of the ball. The 26-year-old was strong with the ball in his hand putting up 114 metres, 44 post contact metres and two tackle busts whilst also showing his tireless work ethic in defence with 35 tackles. It has certainly been a season to forget for the Bulldogs so far, but Thompson has undoubtedly been one of the side’s shining lights and after missing the first four games of the year, the former St. Helens man now has the fourth most metres (1,535), the third most tackle busts (23) and the fourth most tackles (378) all by a Canterbury player this season.