Bradford are edging closer to a return to Odsal as they finalise their bid to take the 12th spot in Super League for 2021.

The Bulls, who were relegated from the top flight six years ago, are vying with York, Toulouse, London Broncos, Featherstone and Leigh to fill the vacancy created by Toronto’s failure to gain re-admission to Super League.

A central plank of Bradford’s submission is a return to their famous home after ground-sharing with Championship rivals Dewsbury for the last two seasons and acting chief executive Mark Sawyer says progress is being made.

The Rugby Football League bought the Odsal lease in 2011 in an effort to preserve rugby league in the city while alleviating the club’s financial problems but the Bulls moved out at the end of 2018, citing the crippling costs of operating the decaying stadium.

“Our intention is to return to Odsal whether we’re in Super League or the Championship,” Sawyer said.

“We’re in negotiations with both the local authority, who own the freehold, and the RFL and we’ve agreed terms with a stock car operator.” 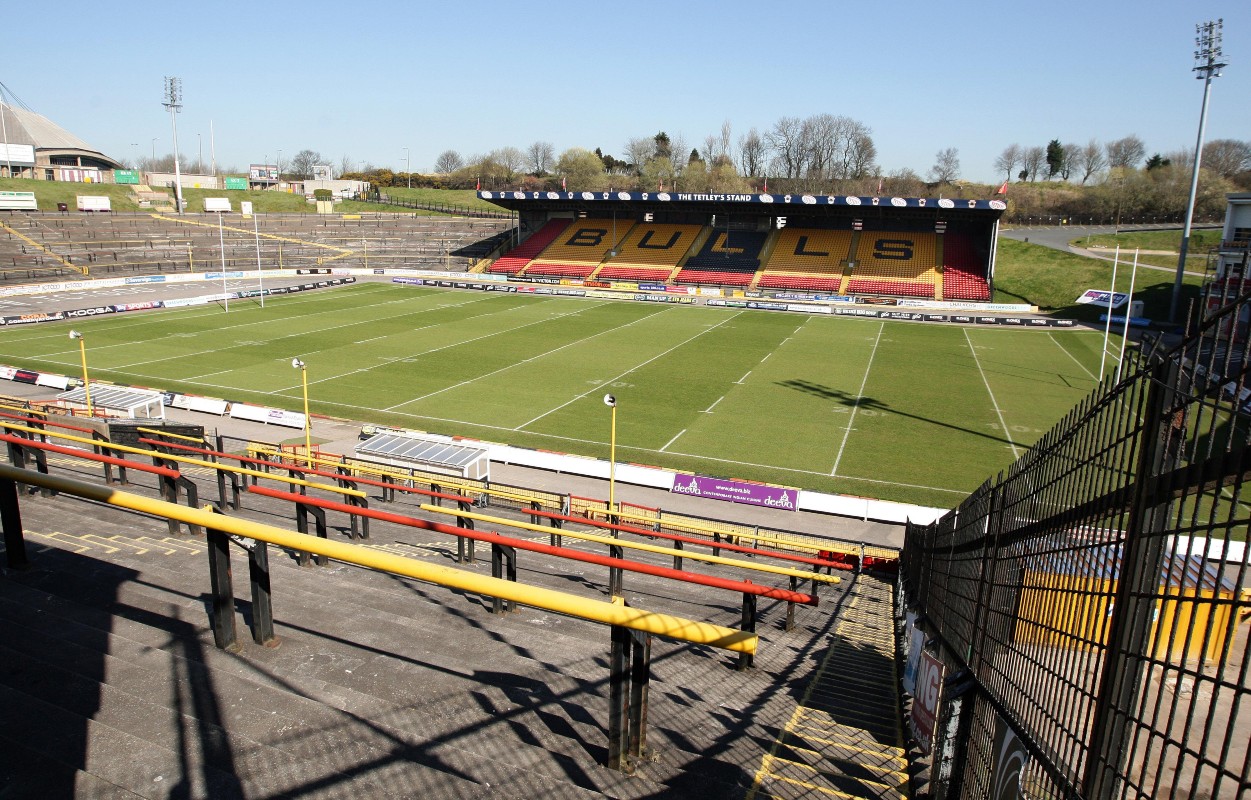 The aim is for stock car racing to return to Odsal after a 23-year absence by Easter and plans are also afoot for the stadium to once more house speedway.

The Bulls’ impressive fanbase is likely to count in their favour when a seven-strong panel consider the Super League applications and Sawyer is hoping the club’s past financial problems will not jeopardise their chances.

The four-times Super League champions went through three administrations in five years before being liquidated in 2017.

“We’re making our application as robust as possible,” Sawyer said.

“The one thing we can’t do anything about is what previous regimes did. I’d be disappointed if it counted against us.

“It’s very much a circle at all rugby clubs. It’s fair to say all clubs have been in difficulties at some time or other.

“I would hope showing what we’ve been able to do in the last 13 months or so would put us in a decent light.”

After being relegated to League 1 in 2017, the Bulls bounced back to the Championship under veteran coach John Kear and he has already signalled his intentions with the signing of former Scotland captain Danny Brough for 2021. 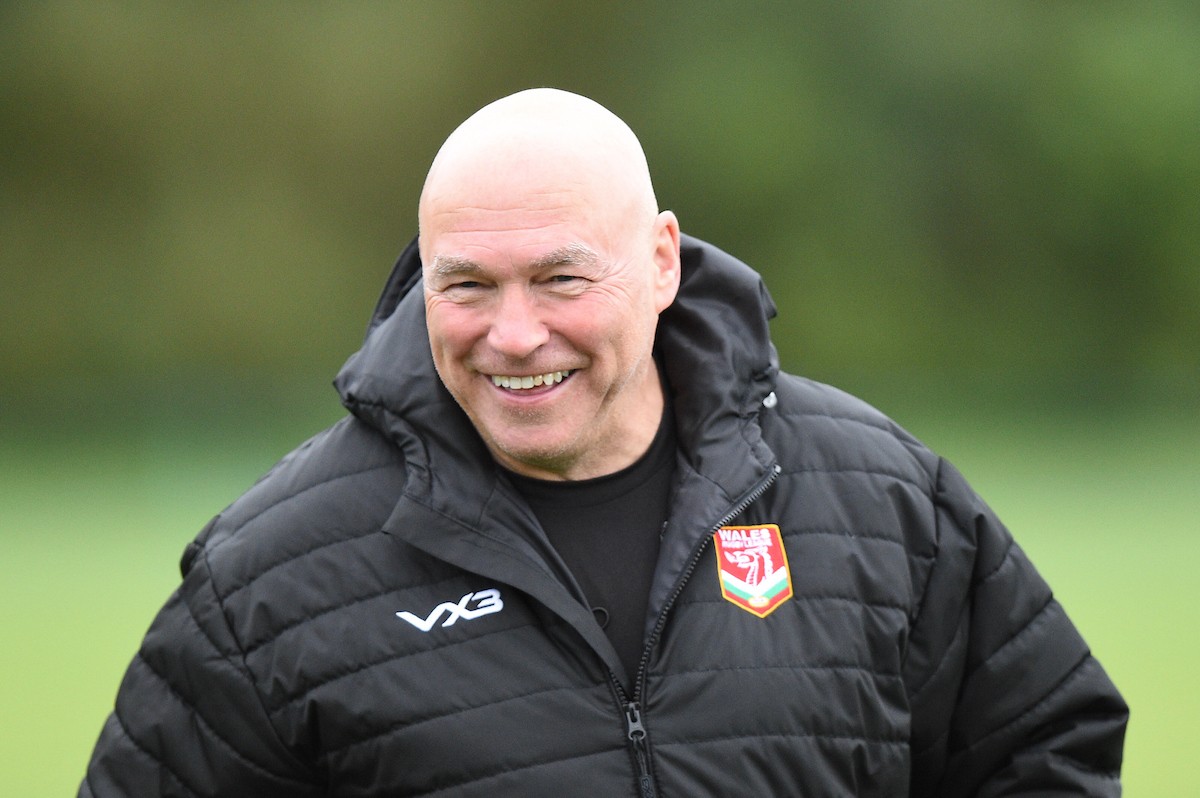 “John is determined to be as competitive as possible if we got the chance and he has indicated to us where we would need to strengthen further,” Sawyer said.

Sawyer stepped into his stop-gap role with the Bulls at the start of the year following the decision of previous owner Andrew Chalmers to walk away from the club and, largely due to the coronavirus pandemic, has found himself still running Bradford nearly 12 months later.

However, Sawyer says he intends to fully focus on his other role at Dewsbury, where he has been chairman for almost 20 years, as soon as he can hand over the responsibilities at Bradford and is hoping former RFL chief executive Nigel Wood will take on a big role.

Wood, who is due to step down as chief executive of the International Rugby League next week, and his family have a majority stake in the Bulls and, according to Sawyer, has been working for the club in the background.

“With his wealth of experience within rugby league, Nigel is a great asset for anybody and I’ve been asking him to take on a bigger role,” Sawyer added.

“At the moment he’s just been dealing with one or two little projects but I think it would be good for the club if he stepped up.”