Hull FC interim coach Andy Last says there are times he has to pinch himself because he is coaching his boyhood club.

Last has taken on the head coaching role at the Black and Whites on an interim basis following Lee Radford’s departure back in March.

Last hasn’t taken charge of a game yet though due to the coronavirus pandemic but he is making the most of his opportunity now with the squad back in training.

He told the club’s official website: “There are times I have to pinch myself and think ‘I’m coaching Hull FC’. It’s the club that I grew up supporting as a lad, played for, have coached at and been here for nearly two decades, and now I have the chance to lead from the front. It’s a really exciting opportunity.

“I’m more excited than worried about the intensity. I can’t wait. We are going to attack this positively. Yes, it is a challenge but we want to embrace it and take it head on with some gusto. We have a strong squad that can deliver.

“We’re going to need to freshen up the team at times and we have the depth to be able to do that.

“This season is now a sprint, not a marathon and we want to come out of this three weeks of training hitting the ground running.”

Hull FC get their Super League campaign back underway on August 9 against Salford.

About Drew Darbyshire 7996 Articles
Love Rugby League Deputy Editor. Joined the site ahead of the 2017 World Cup and been a full-time reporter since 2018.
Twitter 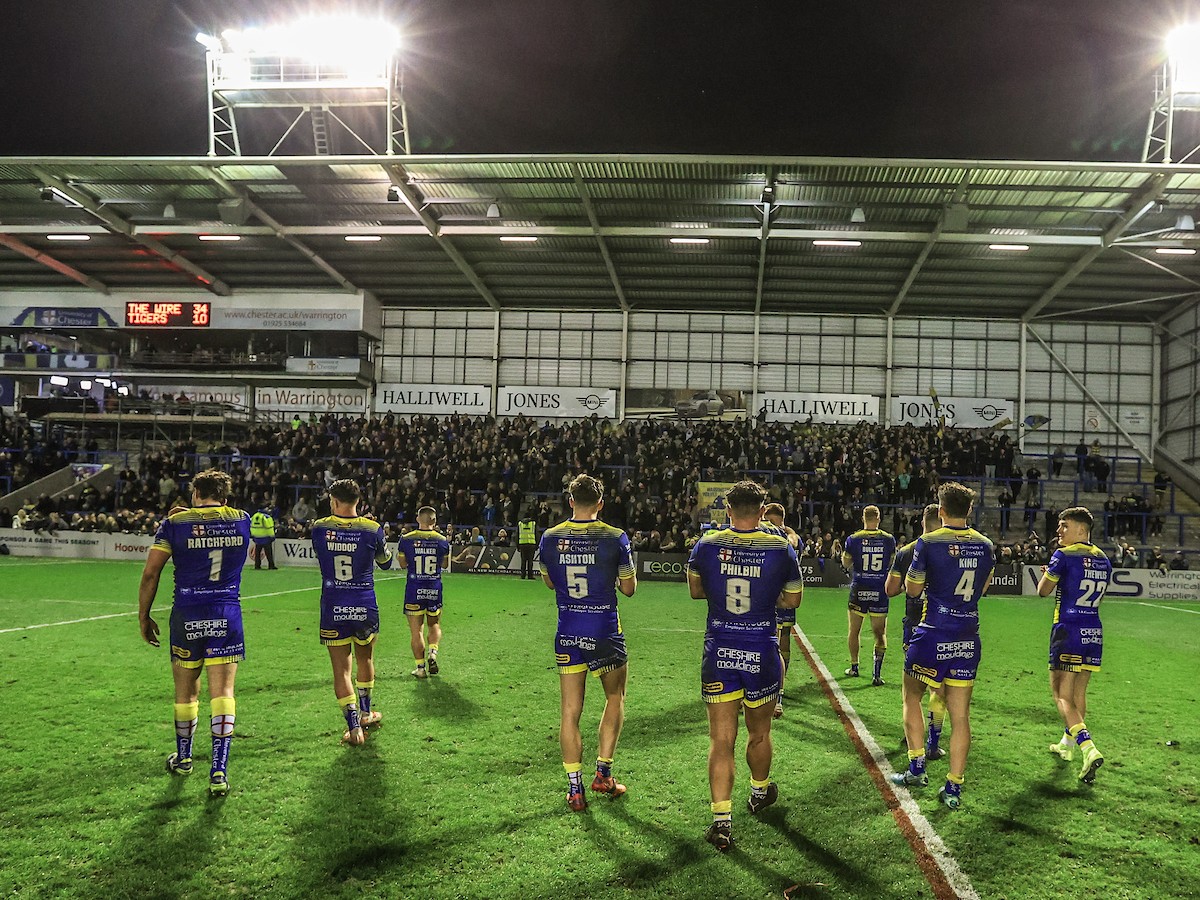 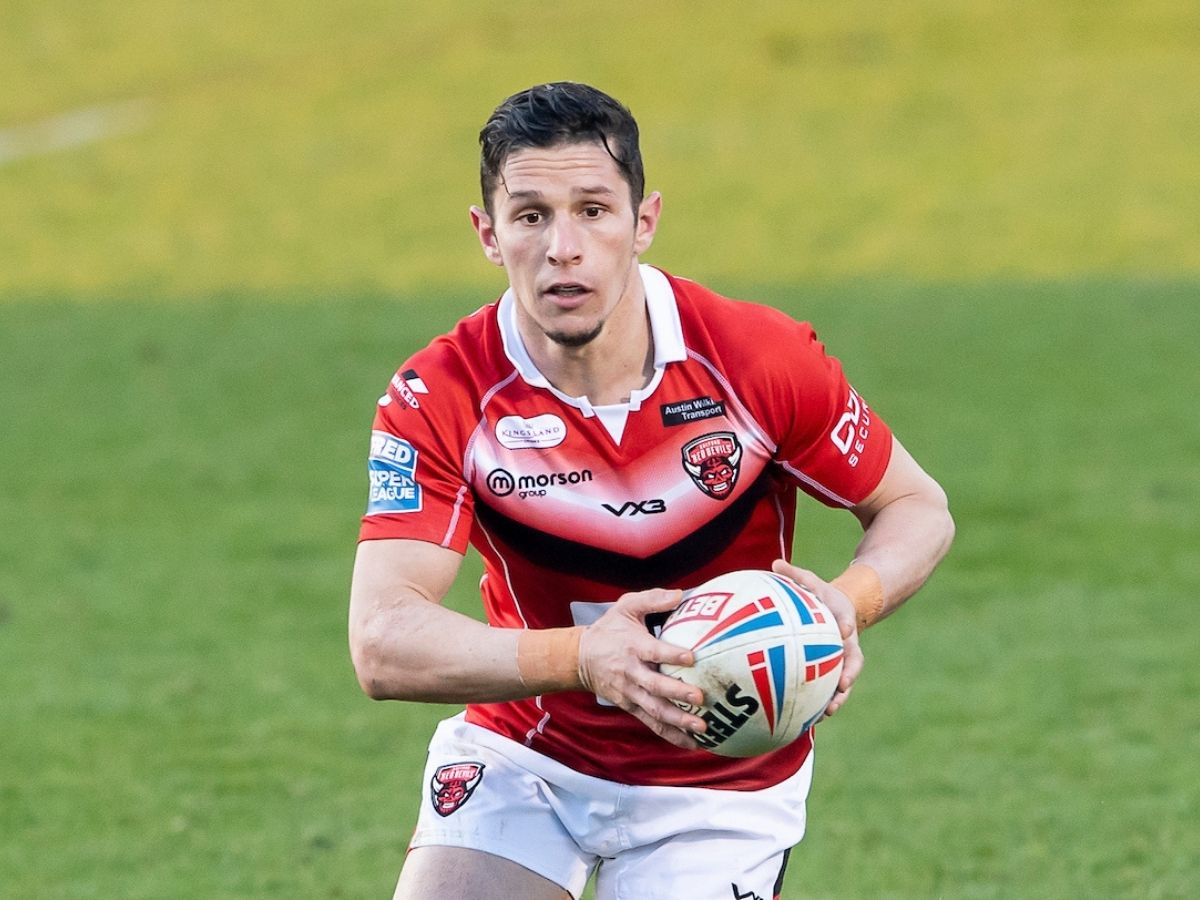 Salford’s Morgan Escare ruled out for season through injury 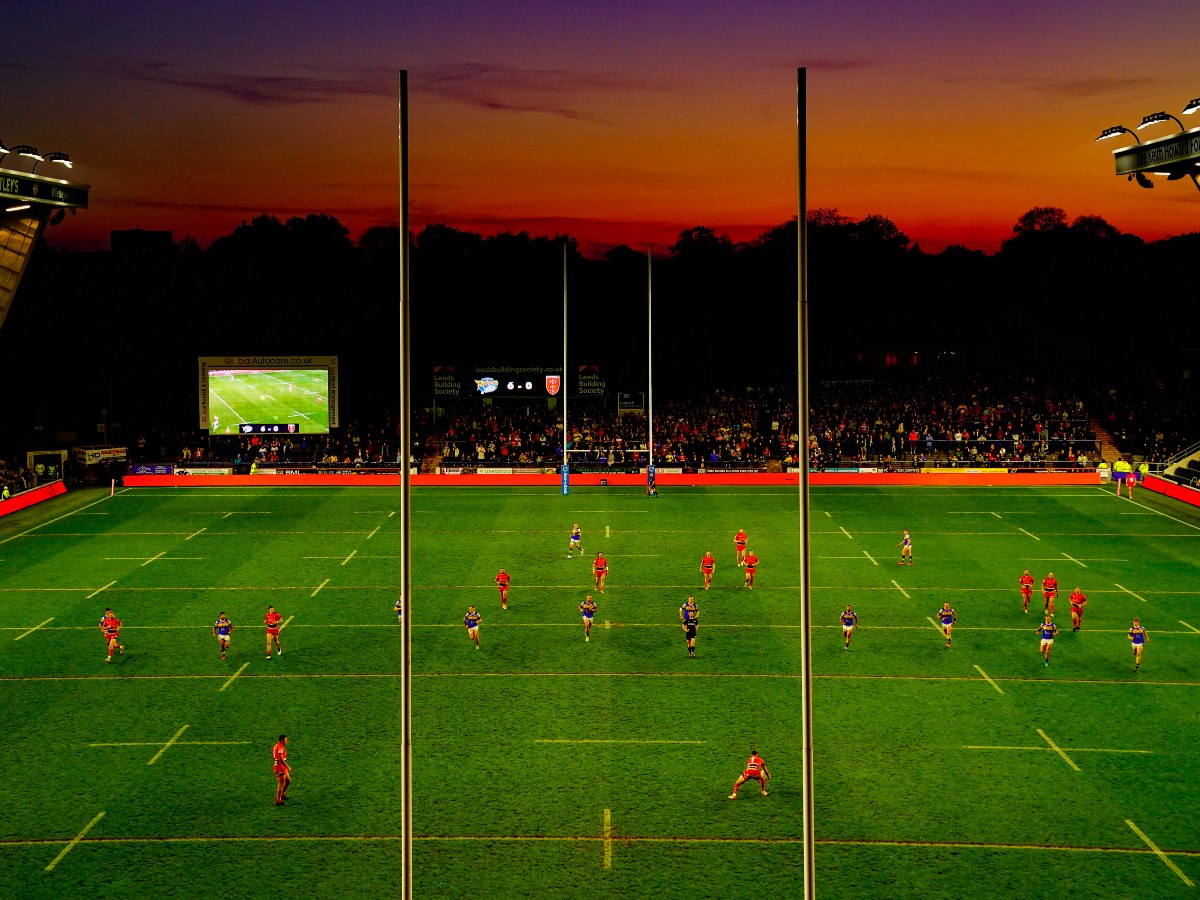