The Tonga international helped the Giants win comfortably 34-2 against Salford at the John Smith’s Stadium yesterday.

“Tui Lolohea is the best fullback in the competition by far”

Ian Watson pleased with the win today. He also confirms Theo Fages has a calf injury, details unknown at this stage but he’s off for a scan tomorrow pic.twitter.com/2N7LjV0u7D

GIANTS: Huddersfield coach pays tribute to Will Pryce after another standout display

Hodgson told Hull Daily Mail: “(McIntosh’s] got a calf strain that he picked up in our win last week so he’ll be a couple of weeks. I think Wynne may have subluxed his elbow and it’s a concern because we don’t have too many centres left available but we’ll find someone.”

Wigan’s new signing Abbas Miski made history on Saturday as he made his debut for the Warriors, becoming the first-ever Lebanese player to play for the club.

Miski joined Wigan on a three-year deal from London Broncos in the off-season. He has scored nine tries in as many appearances for Lebanon. Miski will be hoping to play in his second World Cup this autumn.

Lewis Dodd “only going to get better”

St Helens’ rising star Lewis Dodd is only going to get better, according to his coach Kristian Woolf. (St Helens Star)

The 20-year-old has been in astonishing form for the reigning champions so far this season, so much so that he won his first call-up to England’s senior side last week. Woolf told St Helens Star: “I love the way he backing himself and playing both sides of the footy and defending the footy and he ‘s only going to get better.”

Catalans Dragons winger Tom Davies is in the form of his career right now. Last week, he was named in Shaun Wane’s first training squad of 2022.

The question is: will he be one of England’s starting wingers at this year’s World Cup?

Warrington coach Daryl Powell wants to see a big change in the mentality of his side when they take on St Helens on Friday. (Warrington Guardian)

Speaking after their 24-18 defeat to Catalans, Powell told Warrington Guardian: “Next week’s as tough a test as it gets – I’ve been watching how they’ve been going about things and they have the edge that we need. We’ve got to find that pretty quick. It’s a great opportunity to see our mentality.” 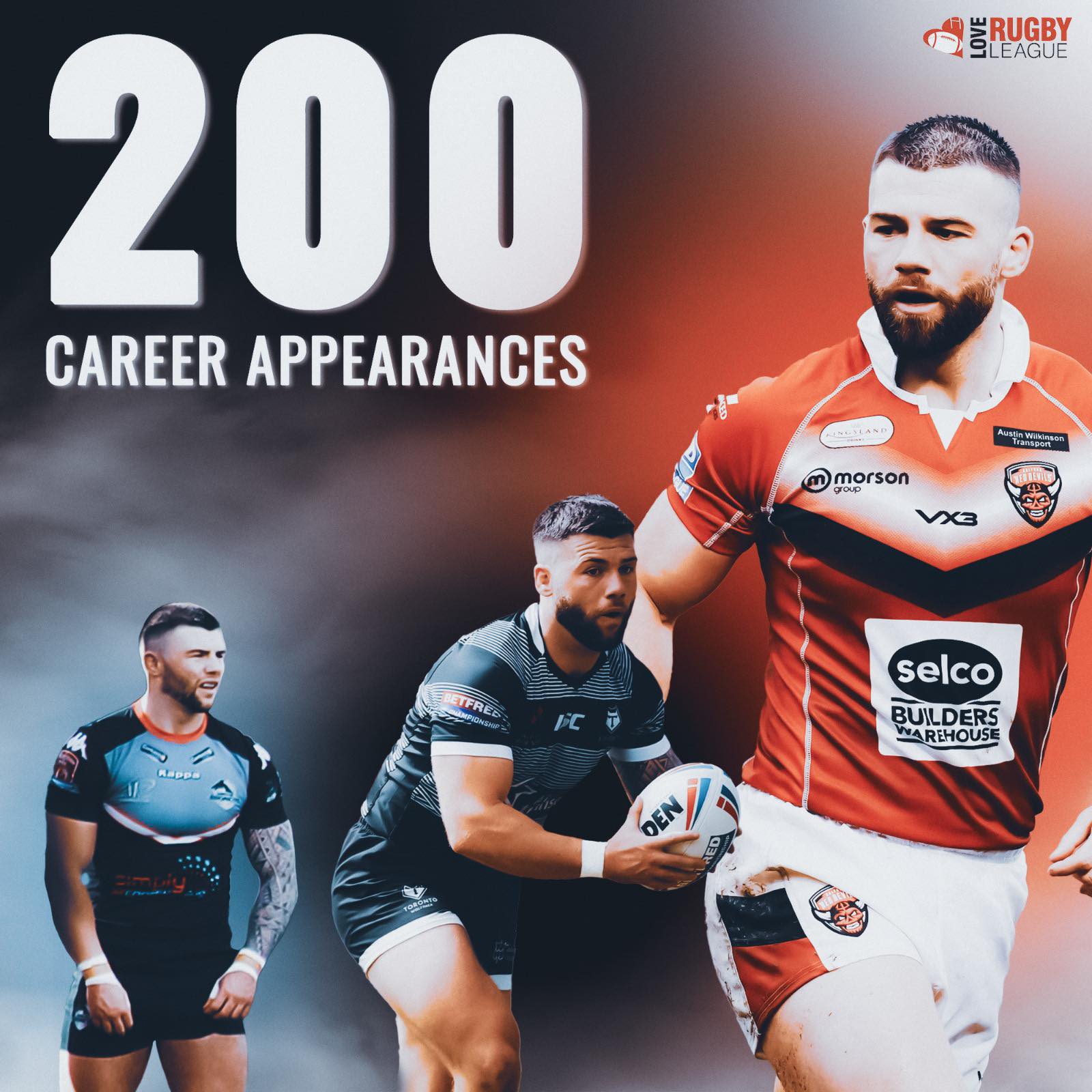 Salford hooker Andy Ackers made his 200th career appearance in their defeat at Huddersfield yesterday.

Ackers’ career in numbers: 29 for Salford, 66 for Toronto Wolfpack, 48 for London Broncos and 56 for Swinton.

PLAY: Is Lolohea in your Fantasy Rugby League team? Click here to create yours now!