There were a number of popular names at the 2019 French Magic Weekend.

The 37-year-old was part of the inaugural Catalans squad that entered Super League in 2006.

The Morocco-born prop played 144 games for Catalans, as well as earning 30 caps for France on the international stage. He has also played twice for Morocco. 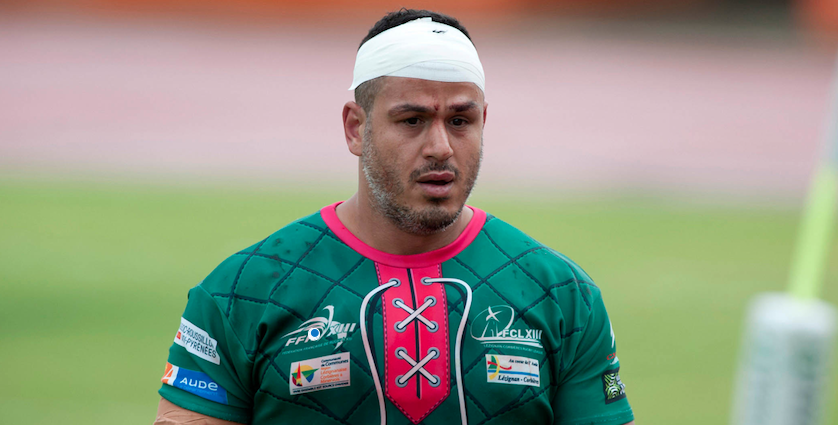 The 24-year-old has been in the Catalans first-team since 2015, where he has played eight games thus far.

Perez has earned four caps for France and put on a good show for the Dragons in their win in Carcassonne. 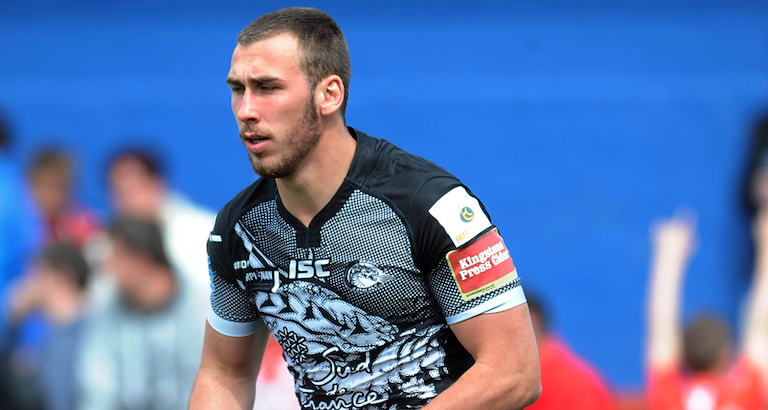 The 29-year-old hooker played 42 games for Hull KR between 2015-16, earning nine caps for France in the process. 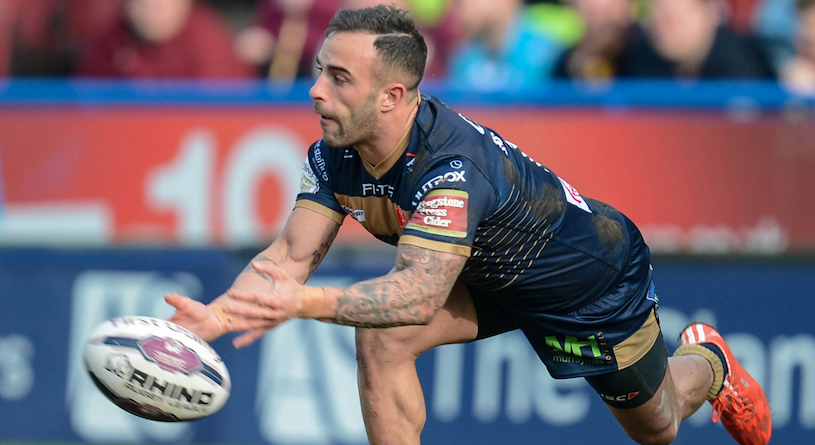 The back-rower enjoyed a couple of seasons with Toulouse between 2015-18, scoring 31 tries in 75 appearances.

Canet recently played at the World Cup Nines for France and is a key player for Carcassonne. At 26, he is coming in to his prime years as a forward. 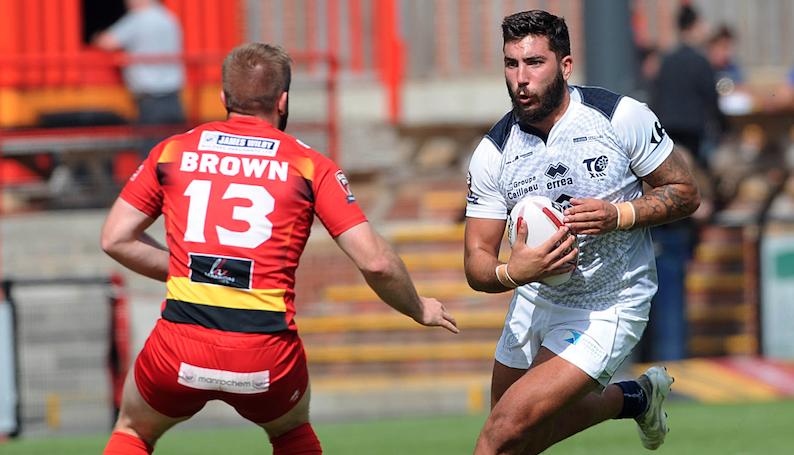 Nzoungou will is a pretty familiar name to fans all over the globe. He came through the St Helens academy before having a stint with NRL side Melbourne Storm in 2017.

The 21-year-old prop has joined Albi after a year in Super League with Hull FC. Nzoungou has also enjoyed spells at Salford and Toulouse. 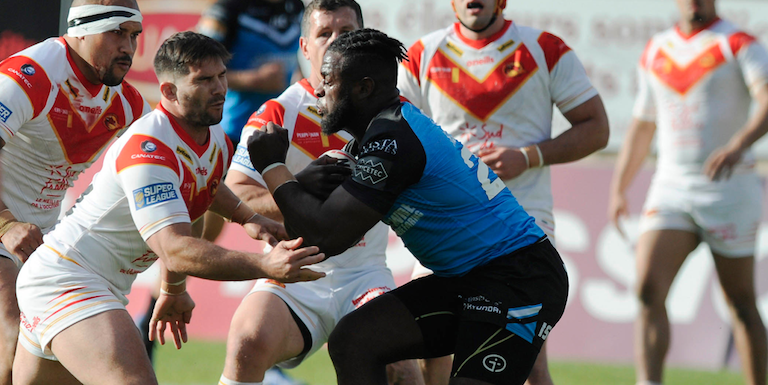 The Australia is one of the more high profile names on this list, with him having earned 168 appearances in the NRL for Penrith Panthers and Cronulla Sharks.

Back-rower Pomeroy has played 58 games in Super League with Catalans and Warrington, too. He is now plying his trade with Palau. 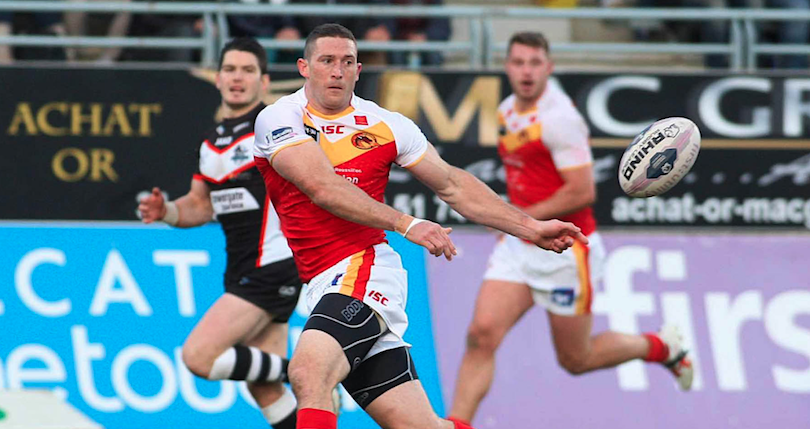 The six-time Wales international is a massive signing for Carcassonne. The front-rower left Leigh at the end of last season, where he made 19 appearances in 2019.

The French fans have already taken to Emmitt, who made his debut at Magic Weekend. The Carcassonne supporters love his blockbusting carries and his work ethic. 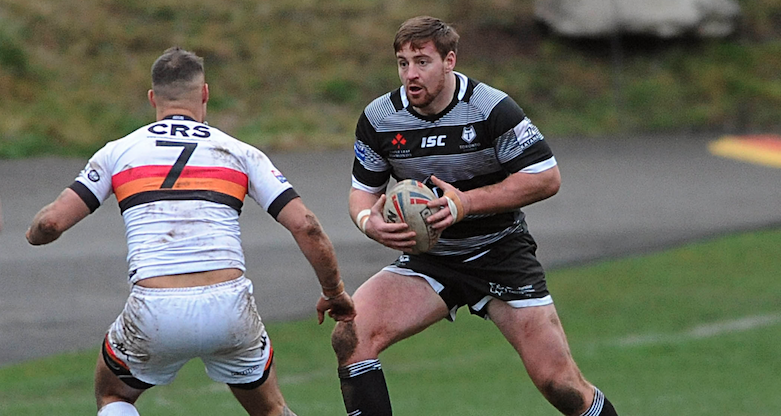 Centre Cardace will be a familiar name to Super League fans. He played 40 games for Catalans between 2012-15, scoring 17 tries.

The 27-year-old has been at Lezignan since leaving the Dragons and he has earned nine caps for his native France.

Stacul is another name who is very popular among rugby league followers in France. He has played all of his career in his country, representing Catalans, Pia and now Lezignan.

Stacul scored 21 tries in 67 games for the Dragons between 2007-12. He has since made more than 100 appearances for Lezignan in the Elite 1 Championship. 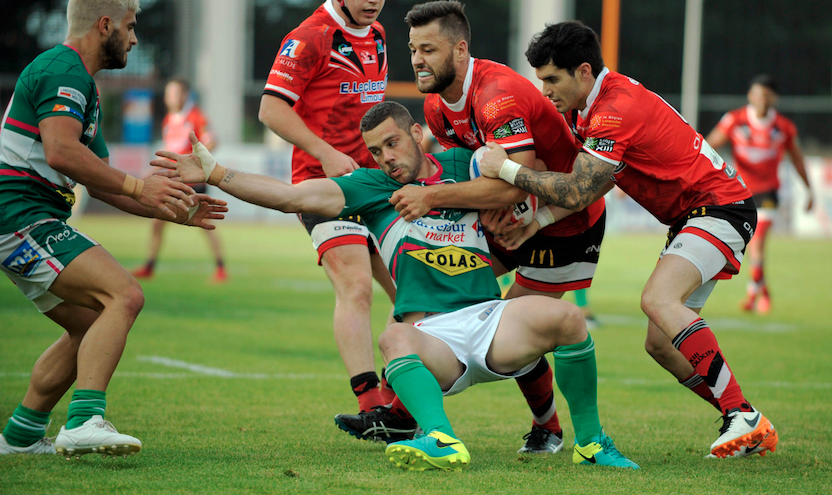 The 30-year-old has racked up the air miles throughout his career. He has played for seven clubs so far – St Esteve, Catalans, Palau, Featherstone, Sheffield, Newcastle and now Lezignan.

Marginet, who has played seven times for France, has scored 49 tries and kicked 243 goals in 139 career appearances. 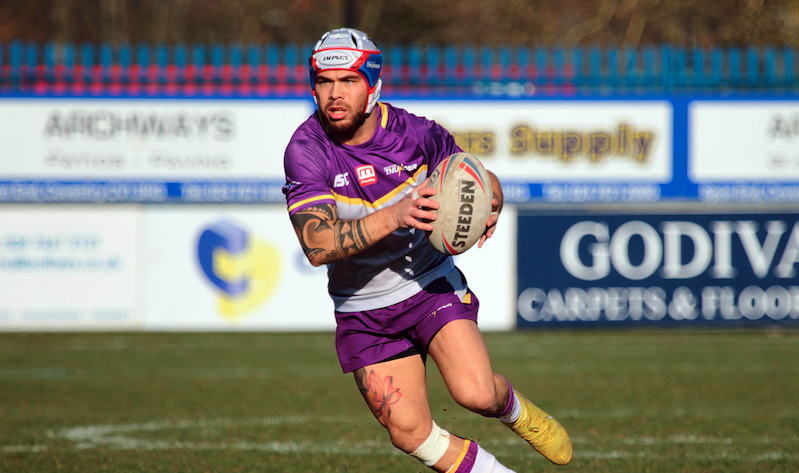 Loose forward Garcia has previously spent a couple of seasons in the British game with Championship outfit Sheffield.

The Frenchman was unlucky to be on the losing side at the French Magic Weekend as Albi fell short to Villeneuve. He is a hardworking player for the Tigers.

The Samoa international is one of the most well-known players in the French Elite 1 Championship.

Hooker of half-back Godinet, 31, enjoyed two seasons at Wakefield between 2014-15, making 41 appearances. He has also played 29 games in the NRL for New Zealand Warriors, Manly Sea Eagles and Wests Tigers. 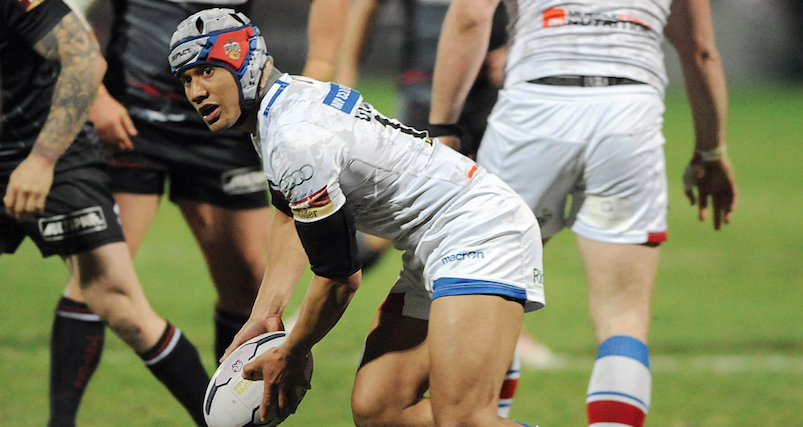 Pallares is a Spain international who has previously spent time in England with League 1 side Hunslet.

The playmaker came through the academy at Catalans and has also played for Toulouse in the Championship. 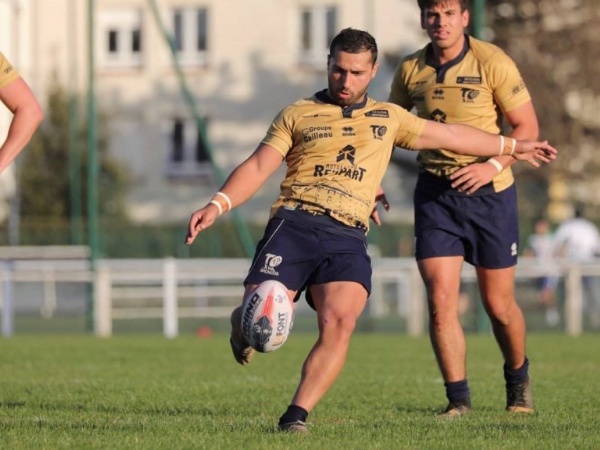