Huddersfield Giants have appointed Australian Simon Woolford as their new head coach until the end of the 2020 season.

The 43-year-old was Nathan Brown’s assistant coach at Newcastle Knights in the NRL but has decided to try his luck as a head coach in Super League.

He was interviewed by the Giants board on Tuesday along with another twenty applicants for the role. Woolford will fly to the UK at the earliest opportunity once paperwork is complete.

Woolford is eager to get going at the John Smith’s Stadium.

He said: “It’s a great honour to be trusted in this position at such a famous club as Huddersfield.

“I know a lot of research went into me by the club and after doing my own research, I knew we would be a good match.

“I have had ambitions on being a head coach for some time now, and after speaking with Nathan Brown and gaining his full support, this job just felt right. We talked in the past about other jobs, but in the end, they weren’t right for me and my family at the time. Newcastle is a great club and I wish them every success in the future, and I thank them for allowing me to take this role.

“There is an immediate challenge at the Giants, and just as important a goal for long term success as well. I have had the chance to watch several Giants games this season and formed some early views on where we can make some improvements.

“It’s certainly not going to be a case of coming in and waving a magic wand, it’s going to take some hard work and some buy in from everyone involved at the club. I am totally committed to getting this great club back to where it belongs.”

He said: “The decision on the head coach is probably the most important that the board make, and I have to say that as well as being a unanimous decision I felt it was made easier by Simon’s absolute passion, preparation and desire shown throughout our process of selection.

“He has looked in detail already at our roster, staffing structure and overall club set up and is very excited to get over here as soon as possible.

“We sought advices and assistance from a number of highly respected coaches and administrators in the NRL and on all fronts Simon came up as the right man for us at this important time.”

Woolford enjoyed a successful playing career with Canberra Raiders and St George Illawarra in the NRL. 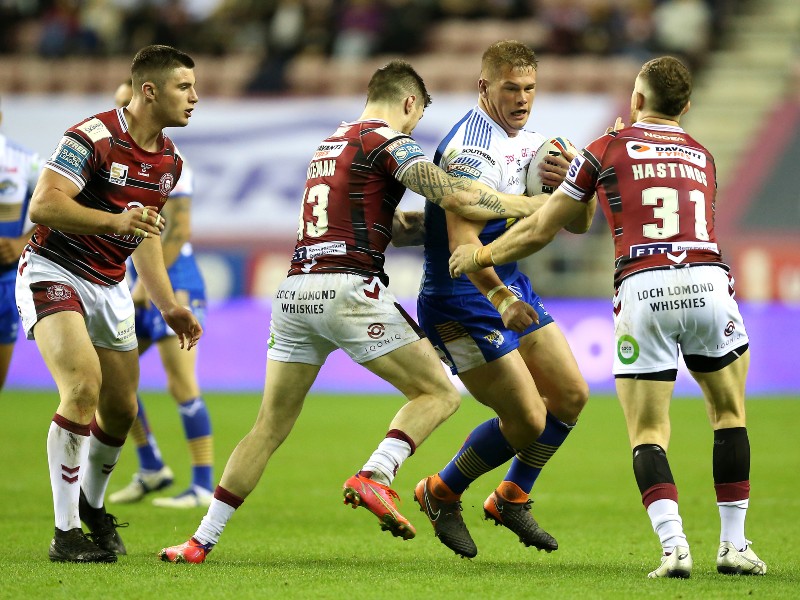 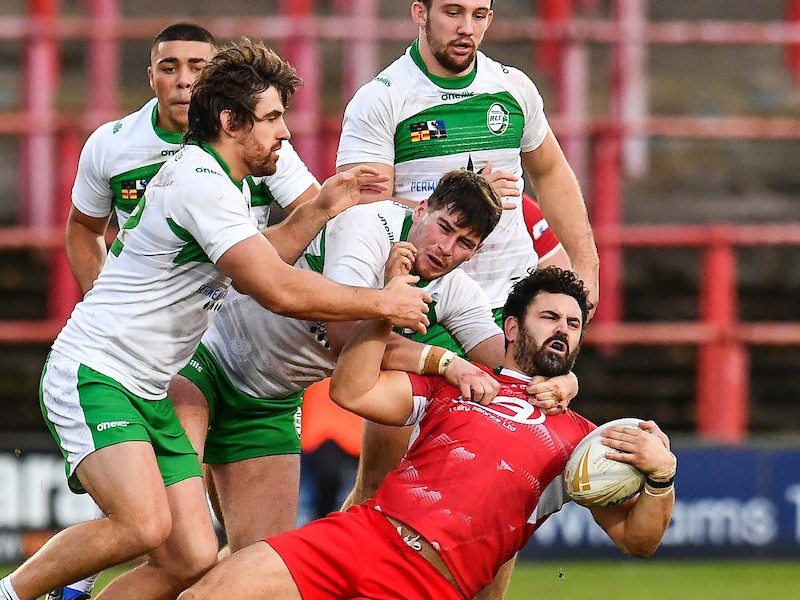 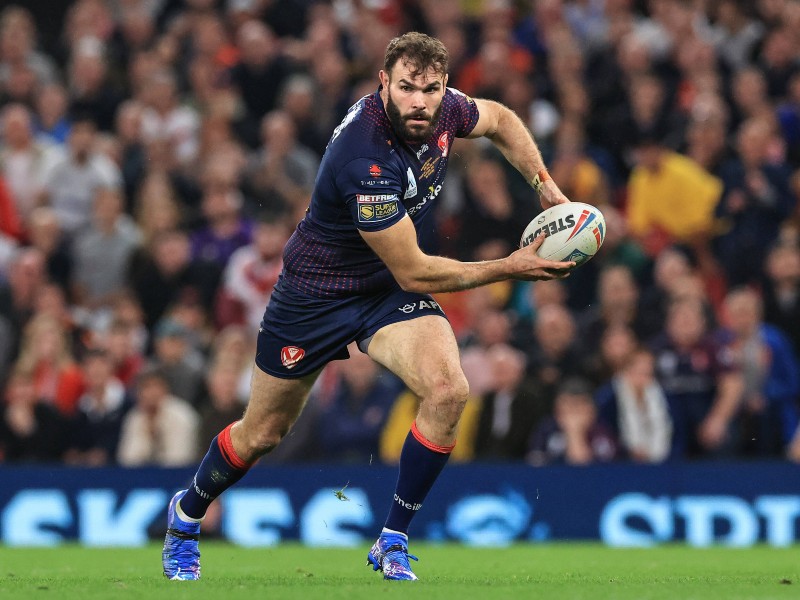 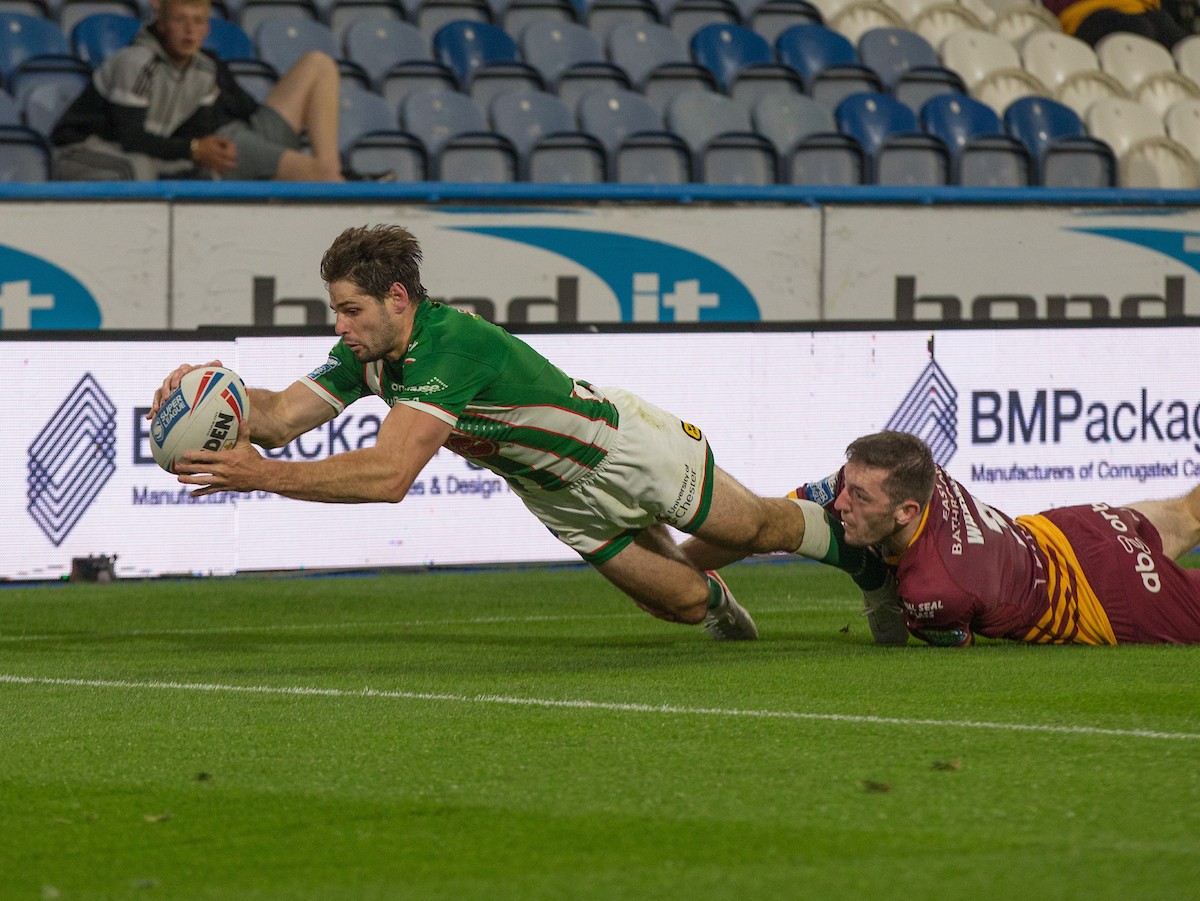 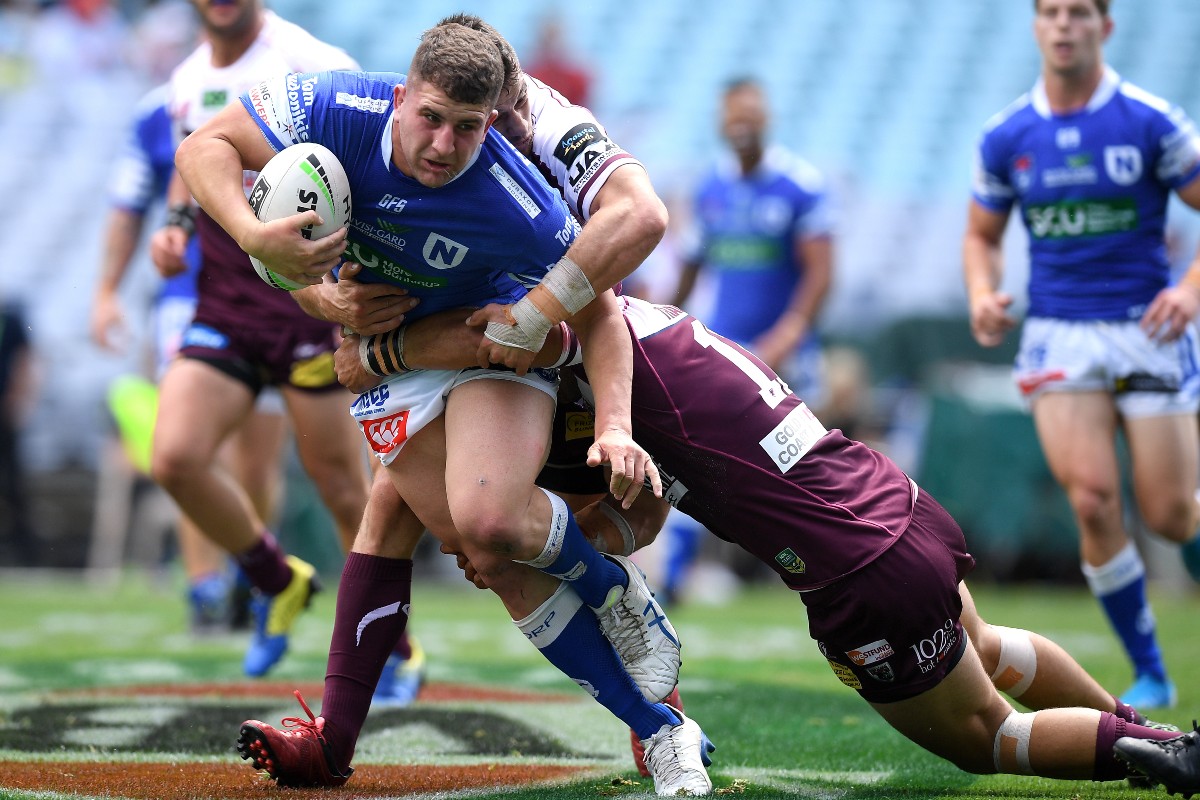