York chairman Jon Flatman says they are focused on mounting a challenge for Super League in 2021, when they will expect to play in their new stadium for the first time.

The City Knights were one of five non-Super League clubs to confirm their withdrawal from this year’s Challenge Cup this week, having been placed in the impossible position of potentially bringing players back for just one game after the Championship season was cancelled.

Speaking to BBC Radio York, Flatman outlined their determination to mount a challenge for promotion in 2021 and also said he expects dual-registration will take a hit next season due to the fall-out caused by the pandemic.

He said: “We will continue to trade and look forward to moving into our new home at the LNER Community Stadium with hopefully an even stronger playing squad in 2021 – we have some wrongs from 2020 that we want to put right in 2021 and come out fighting after this incredibly frustrating period, and we’re certainly planning to do that.

The fans want to see the best players and we want to put the best players in the shirts of York City Knights without taking any financial risks, and that will require the support of everyone involved with the club, but we are absolutely heads up in terms of mounting a challenge in 2021 and making it the best season that the club has ever had with that collective effort. 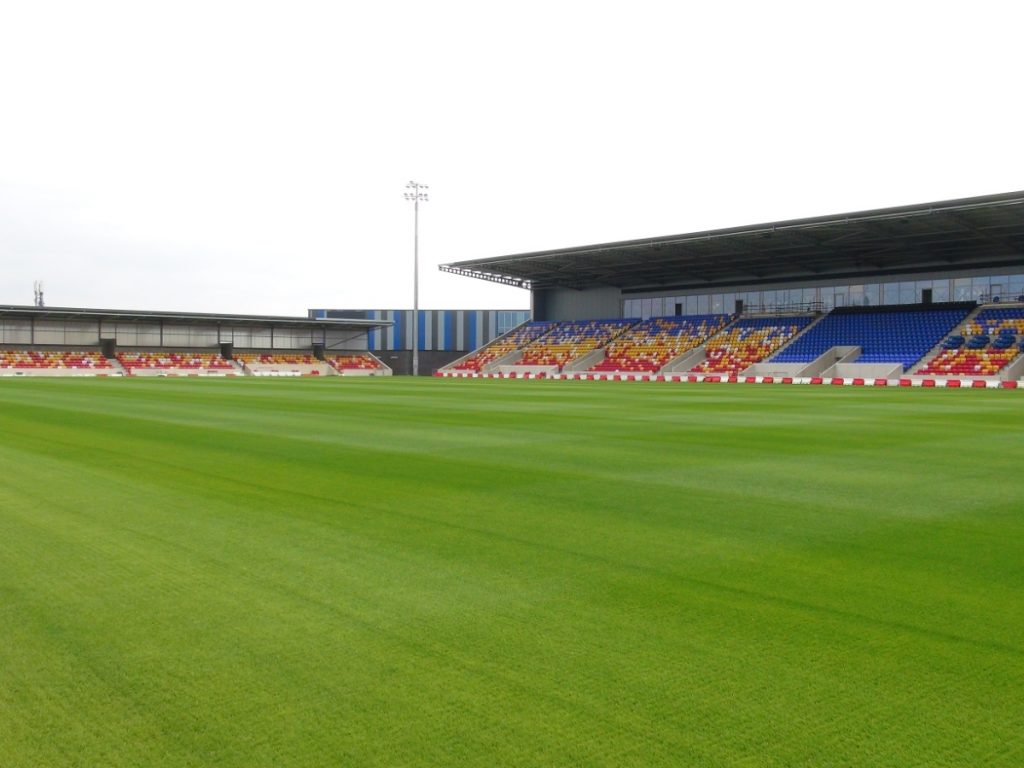 “There has been a huge amount of work going on behind the scenes in the last three months in terms of putting a team together that will compete.

“I think finances will dictate that Dual Registration across the sport will be very different in 2021.

“Super League clubs have been hit very hard in terms of TV broadcast income and match ticket revenue, so I think they will run with smaller squads next year and the Super League clubs won’t have quite as many players to dual-reg, so we are talking about signing players that want to play for York City Knights, and take this club to reach the highest level it possibly can, on top of those players that we currently have who have shown that they are capable of putting this club into the top 4 of the Betfred Championship, like we saw last year.”

York finished third in their first season back in the Championship in 2019, losing to both Toulouse and Featherstone in the play-offs.

Moving in to their new LNER Community Stadium has been a drawn out process that will almost definitely be resolved by the time Championship rugby league kicks off again in the New Year, and the stadium has the 2021 World Cup to look forward to at the end of the year – where it will host half of the whole women’s tournament.